Reason #5687 That Trump Was Elected 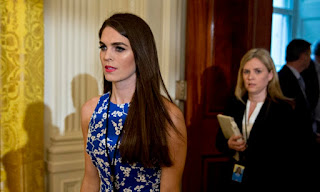 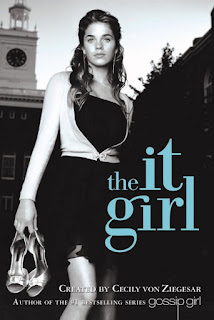 A former model for Ralph Lauren, she is almost a dead ringer for SI model Hilary Rhoda, and considerable overlap occurs on her google images search


Hicks, a longtime aide to President Donald Trump who was one of the first staffers to join Trump's 2016 campaign, became the interim communications director after Anthony Scaramucci, the colorful and controversial Trump aide, was ousted from the job in July.

Hicks' relationship with Trump began while she was working for Hiltzik Strategies, a New York public relations firm founded by Matthew Hiltzik, a longtime Hillary Clinton supporter. She went on to leave the firm to work for the Trump Organization on several projects, including Ivanka Trump's fashion line. 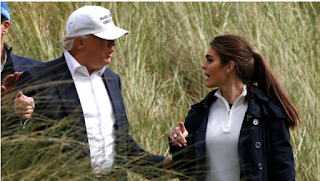 
That work grew into a close relationship with the businessman-turned-politician, making Hicks one of the few White House aides who has avoided the infighting that has largely defined Trump's presidency.

Hicks, 28, had not moved into the office designated for the White House communications director, instead opting to remain at her current desk just outside the Oval Office.

The White House has struggled to fill the communications director position ever since Trump was elected in November.

Wombat-socho has "Rule 5 Sunday: Not All That Obscure" up and ready for business. 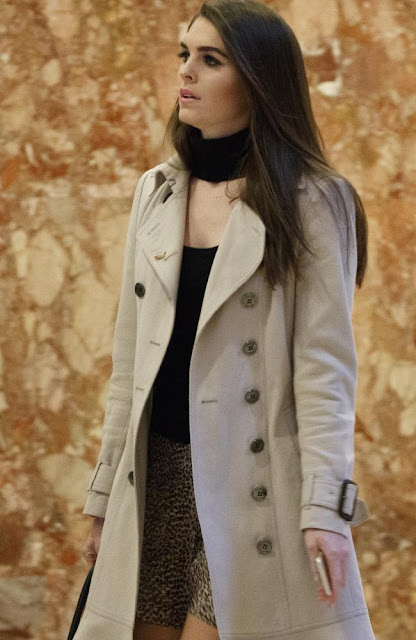 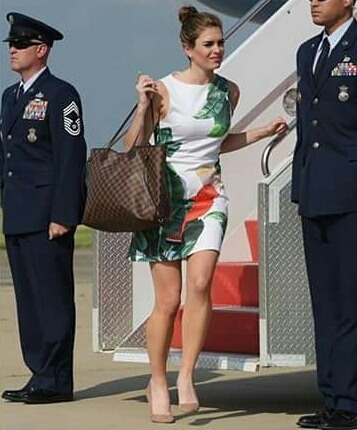 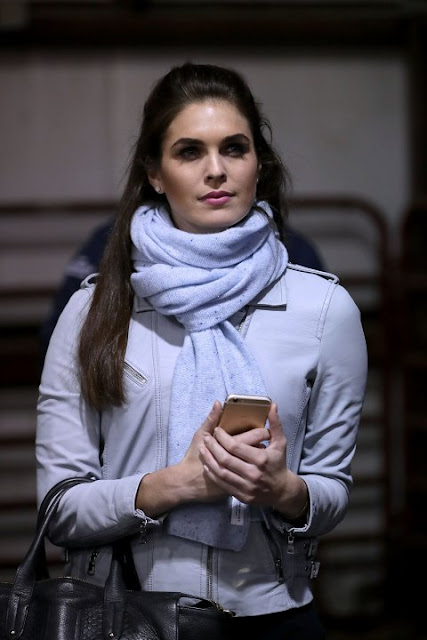 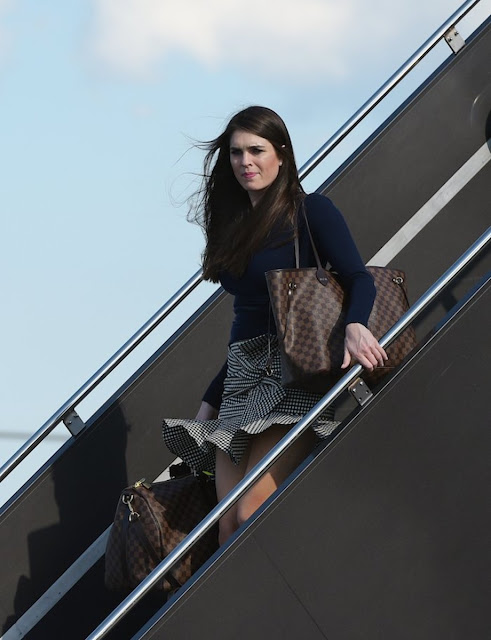 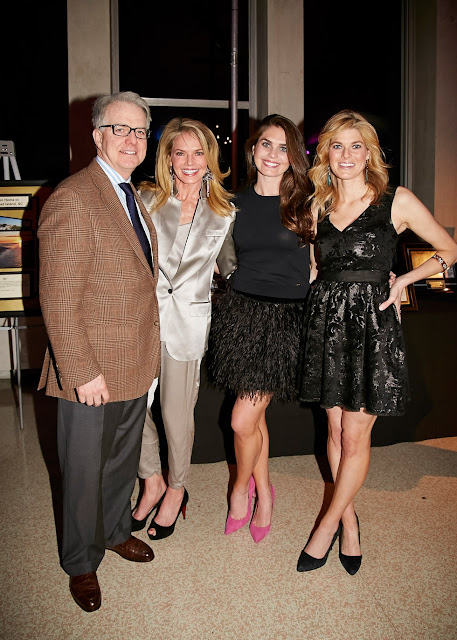 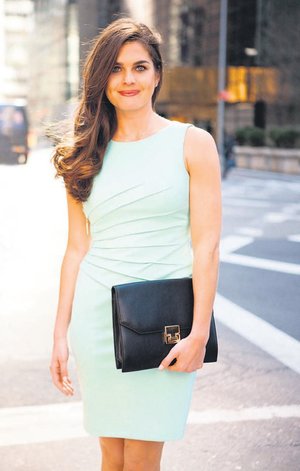 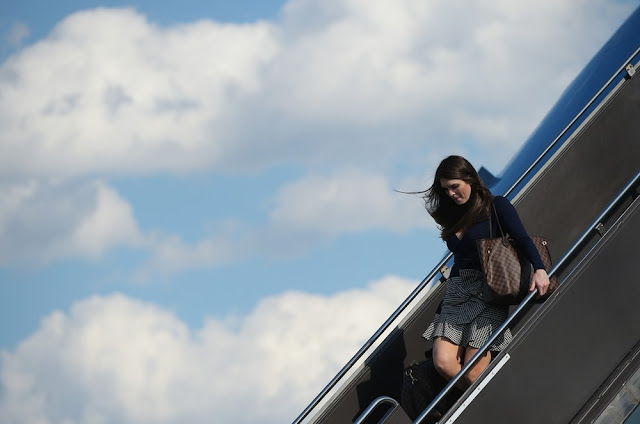 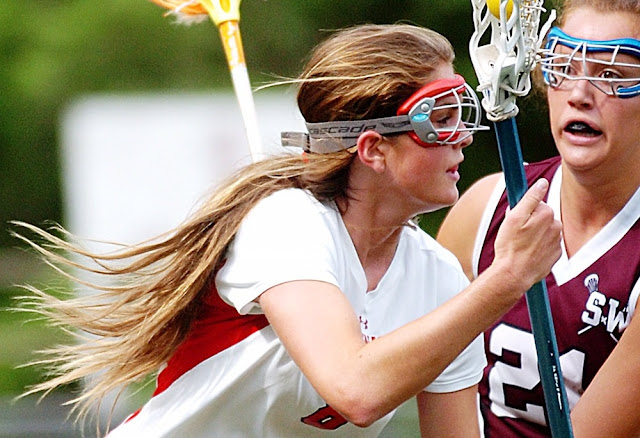 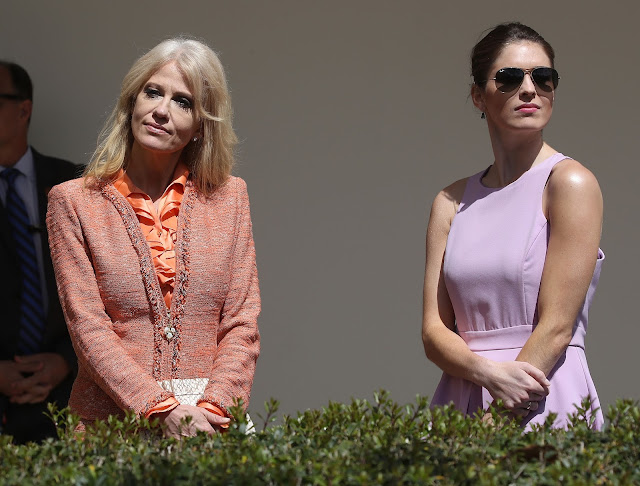 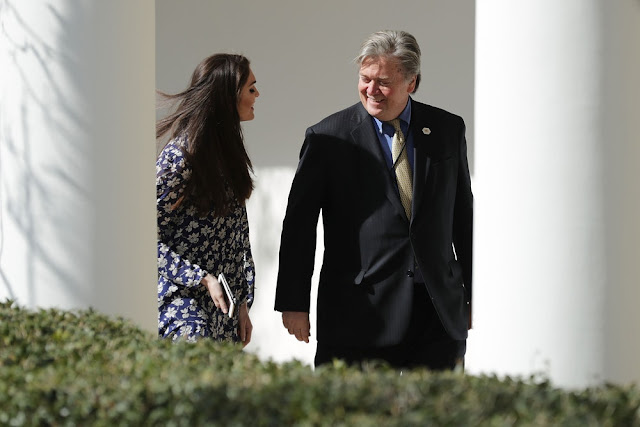 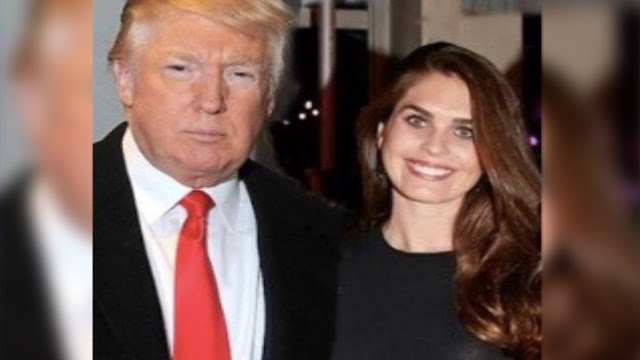 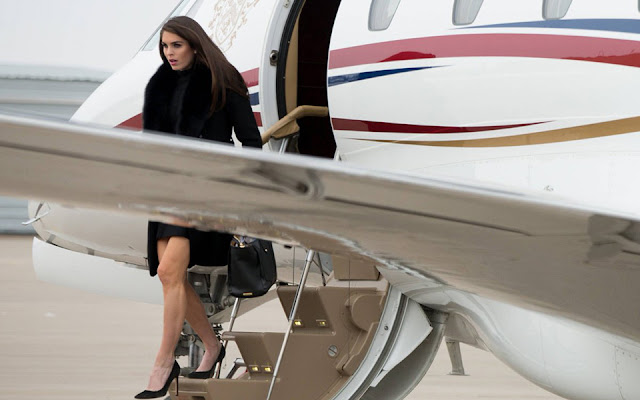 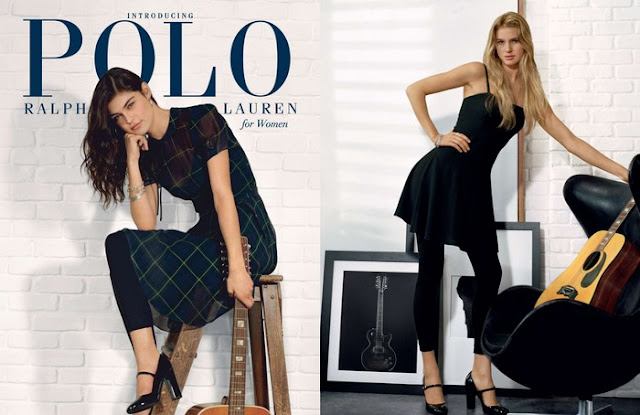