Have you hugged a fracker today? 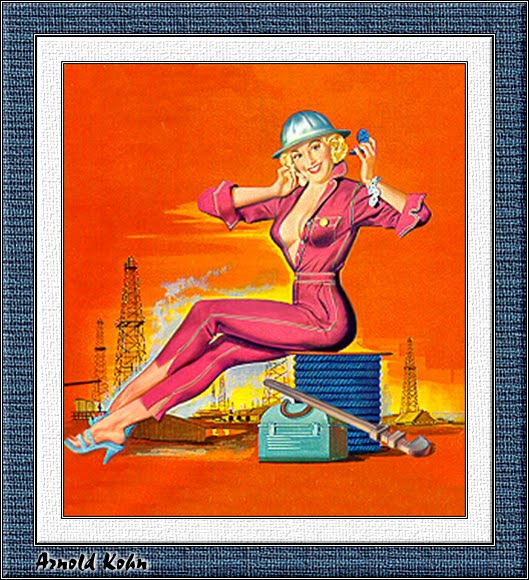 
The spike in gasoline prices in the aftermath of Hurricane Harvey has hit the accelerator.

The national average for regular was $2.56 a gallon by late Friday afternoon, an increase of 20 cents in the last week, according to GasBuddy.

In Maine, AAA New England said the current price of gasoline climbed 6 cents overnight to $2.49 on Friday. That price is 12 cents higher than a week ago.

The nationwide average was already higher than most experts had given as a worst-case scenario when flooding from the devastating storm began knocking out refineries along the Texas Gulf Coast a week ago.

Two of the leading price-forecasting analysts, GasBuddy’s Patrick DeHaan and Tom Kloza of the Oil Price Information Service, now see the national average peaking as high as $2.75 a gallon in the next few days.

That's not "soaring", that's a little uptick, caused by reduced refining capacity and the market response to scarcity.

Now maybe we need a national plan to move some more of our refining capacity away from the Gulf Coast, where it is susceptible to hurricanes.

Wombat-socho has "Late Night With Rule 5 Monday: Kate Upton Goes To Houston" ready for your viewing pleasure.
Posted by Fritz at 8:23 AM