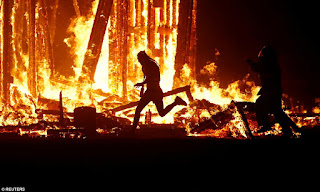 Emergency services bravely tried to rescue a festival-goer who ran straight into the Burning Man during Nevada's famous arts and music festival.

Approximately 70,000 people from all over the world have gathered for the annual Burning Man festival, which is taking place in the Black Rock Desert. 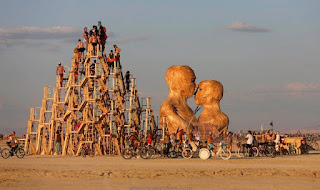 But crowds were horrified when one reveller made a beeline for the giant wooden effigy and was engulfed by the flames.

He had to dodge a number of rangers and law enforcement personnel in order to reach the fire, which stretches approximately 50 feet into the air. 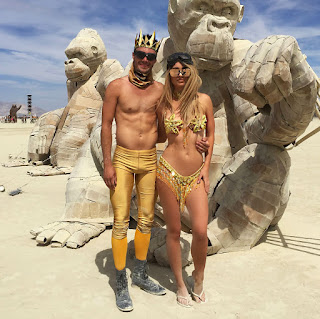 It is not yet known if the man died as a result of the shocking incident.

Festival organizers issued a statement through its website to say that at 'approximately 10.30pm Saturday evening, a male participant at the annual Burning Man event in Northern Nevada broke through a safety perimeter and into into a fire. Black Rock City fire personnel rescued him from the fire.'

Wombat-socho has "Late Night With Rule 5 Monday: Kate Upton Goes To Houston" ready for your viewing pleasure. Linked by Evi L. BloggerLady in "Kate Mara in Chappaquiddick, The Movie".

Some Happier pictures from Burning Man 2017: 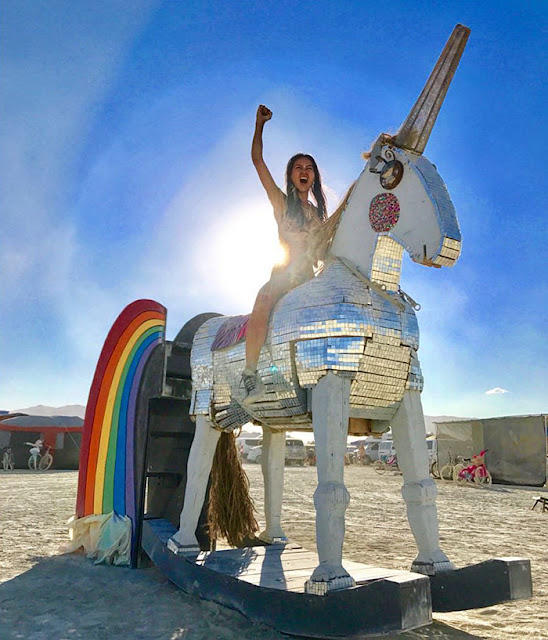 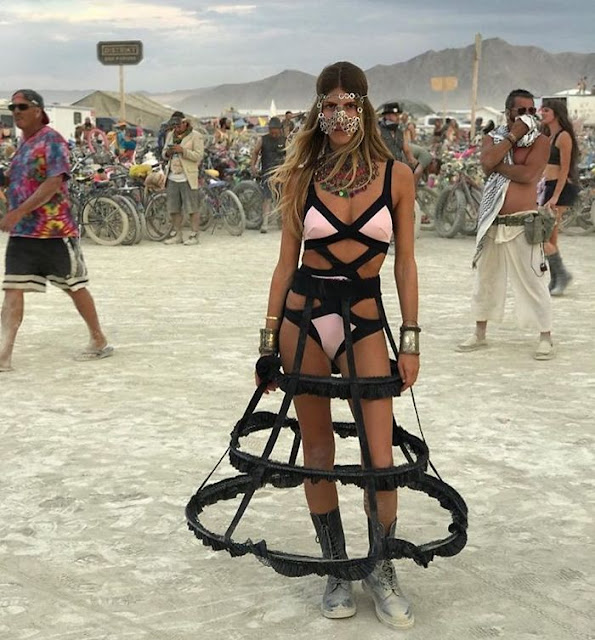 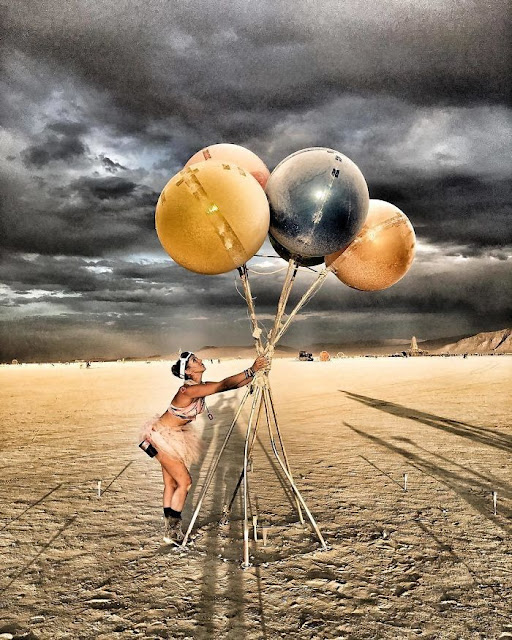 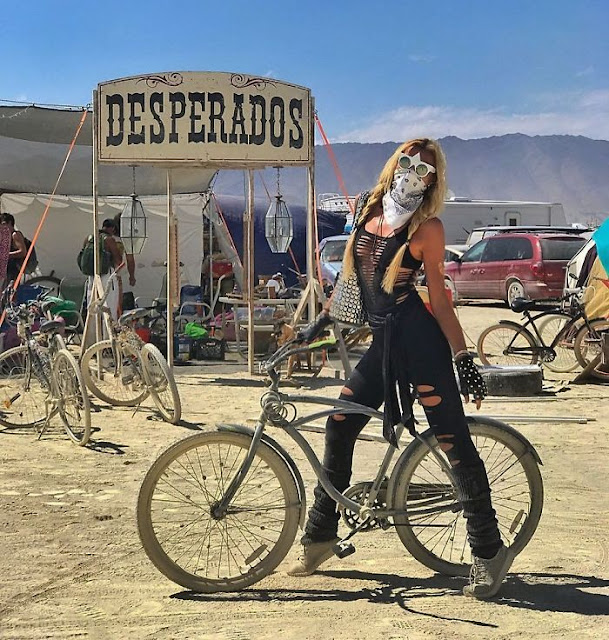 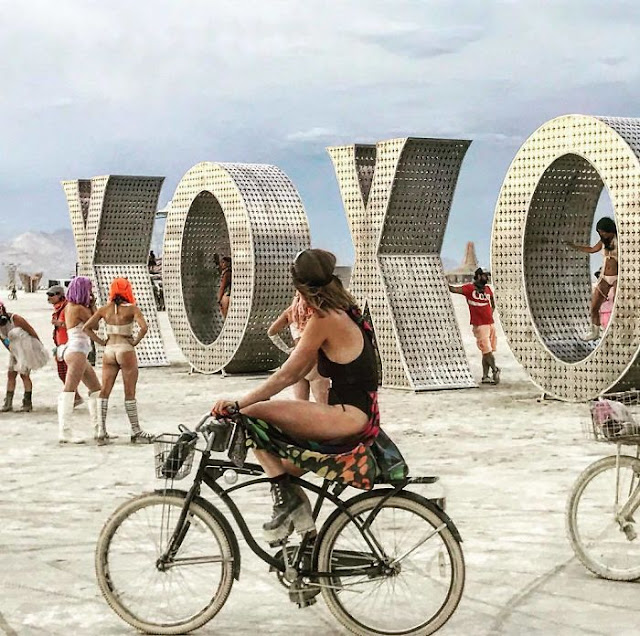 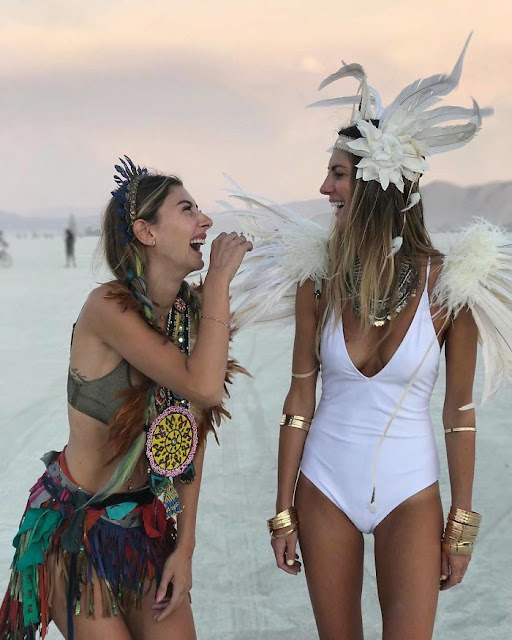 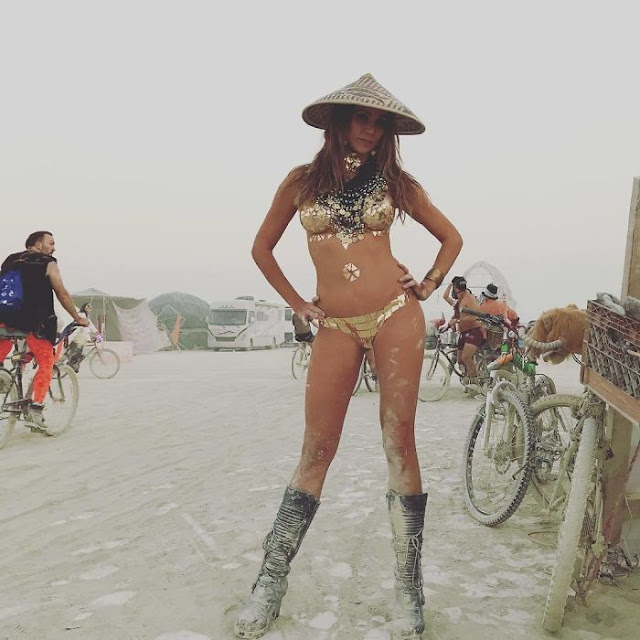 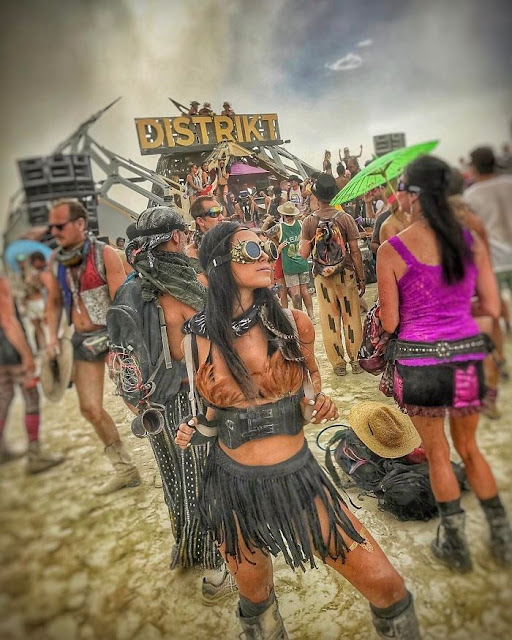 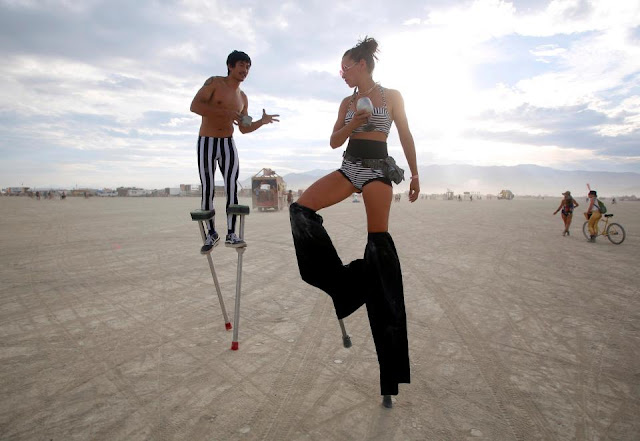 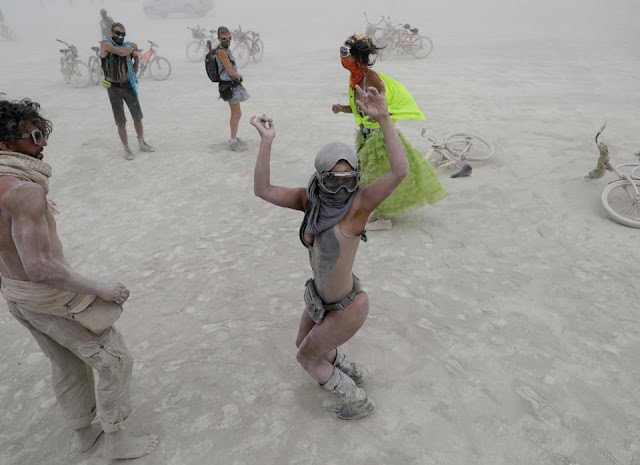 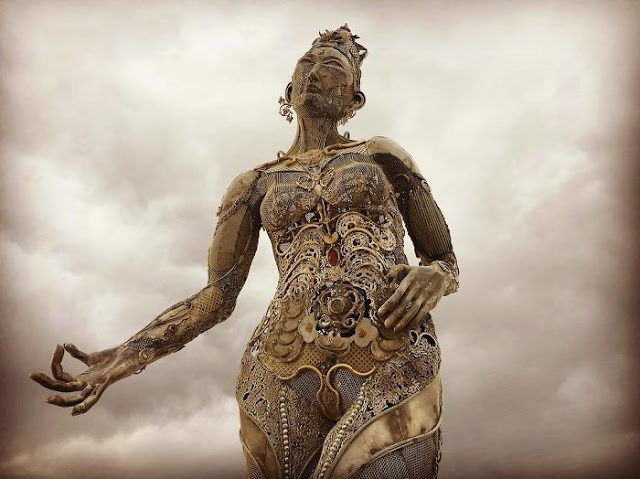