Ospreys at the Beach 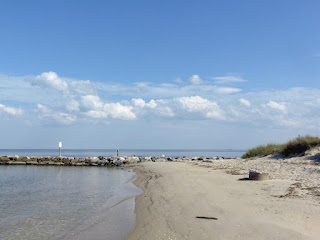 We've had a couple of lovely fall type days, sunny, with fluffy white clouds, high 70s with only middling humidity. 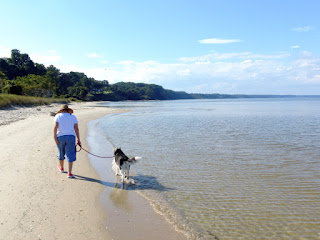 The girls got out ahead of me. 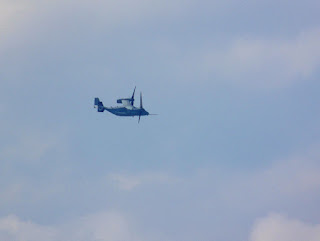 Look, it's an Osprey, more specifically a V-22 Osprey:


The Bell Boeing V-22 Osprey is an American multi-mission, tiltrotor military aircraft with both vertical takeoff and landing (VTOL), and short takeoff and landing (STOL) capabilities. It is designed to combine the functionality of a conventional helicopter with the long-range, high-speed cruise performance of a turboprop aircraft. 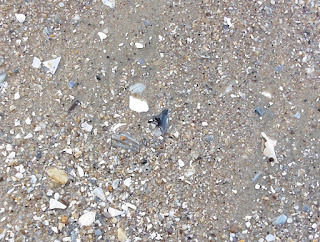 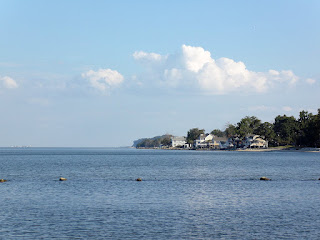 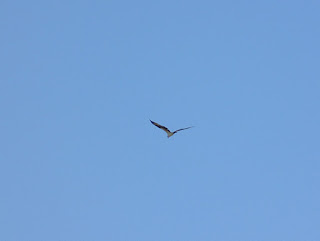 A real Osprey (Pandion haliaetus). They're due to leave soon, for Florida, the Caribbean or South America, leaving the poor Bald Eagles to shift for themselves. Apparently some have already left according to an article I read but couldn't google back up.
Posted by Fritz at 7:19 PM