Rule 5 Saturday - Tennis Anyone? - Genie Bouchard, the Chosen One 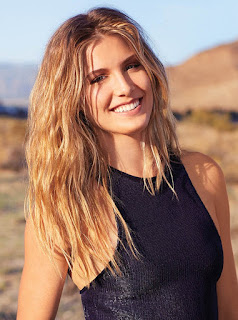 This week's Rule 5 selection is:


Eugenie "Genie" Bouchard (born February 25, 1994) is a Canadian professional tennis player. At the 2014 Wimbledon Championships, Bouchard became the first Canadian-born player representing Canada to reach the finals of a Grand Slam in singles, finishing runner-up to Petra Kvitová. She also reached the semifinals of the 2014 Australian Open and 2014 French Open, and won the 2012 Wimbledon girls' title. Following the end of the 2013 WTA Tour, she was named WTA Newcomer of the Year. The next year, Bouchard received the WTA Most Improved Player award for the 2014 season 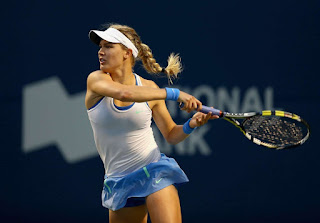 
Bouchard started playing tennis at the age of five ... At age 12, she moved to Florida with her mother to be coached by Nick Saviano, where she met one of her best childhood friends, tennis player Laura Robson. From that time on, she was nicknamed "the chosen one" by her siblings. Her father established a limited partnership called "Tennis Mania" to support Eugenie's career. He and two investors contributed money to the partnership in exchange for 10 percent of Bouchard's future earnings when she would become a professional tennis player. In August 2013, a court ruled that the partnership has no legal claims as Eugenie, then a 9-year-old, could not have reasonably agreed to giving away parts of her future earnings. Her father had argued that the money he had put into the partnership before Eugenie turned pro was a business loss which would have meant a tax benefit for himself. 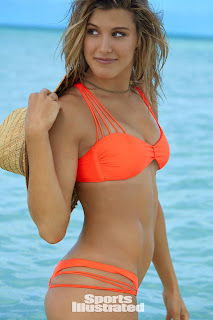 She's currently ranked 79th in women's singles tennis. And she's a good sport outside of tennis:


On February 6, 2017, during the Super Bowl LI match between the New England Patriots and the Atlanta Falcons, Bouchard took to Twitter to predict the outcome of the game stating that Atlanta would win. A bet was proposed by a fan named John Goehrke in reply to her tweet with a proposal that Bouchard would go on a date with him if the Patriots would win the game. As it so happened, the New England Patriots went on to beat the Atlanta Falcons with a score of 34–28. She later released a statement on her Twitter handle quoting, "I will do it, I stay true to my word". The two subsequently went to watch a basketball game in Madison Square Garden. Bouchard paid for Goehrke's trip including flights and accommodation and in return he bought her a gift from Tiffany & Co. which she reported on her Snapchat account.

GOODSTUFFs CYBER WORLD continues on hiatus. Linked at Pirate's Cove in the weekly "Sorta Blogless Sunday Pinup" and links. Wombat-socho has "Rule 5 Sunday: Not All That Obscure" and
"FMJRA 2.0: The Valley Road" up and ready for business. 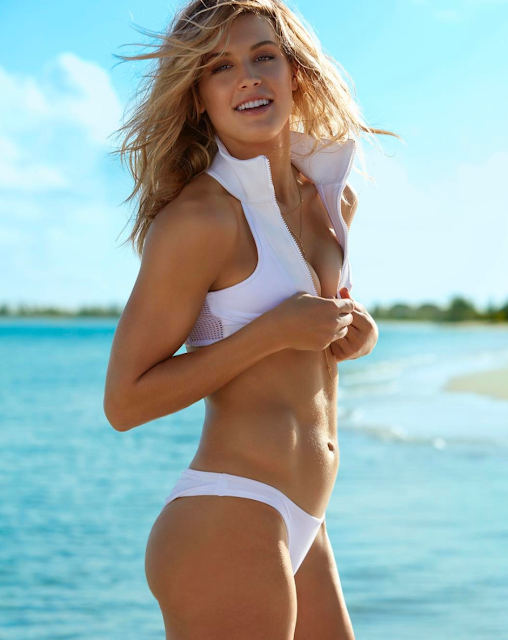 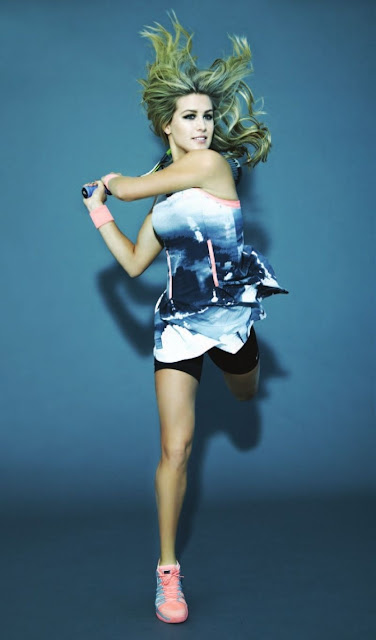 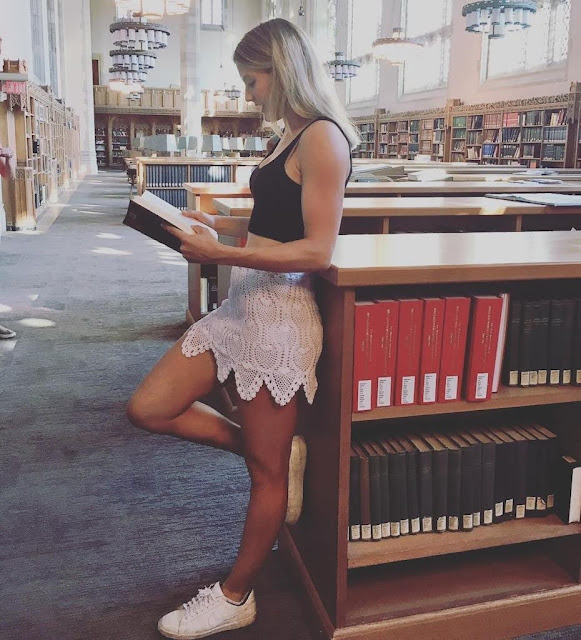 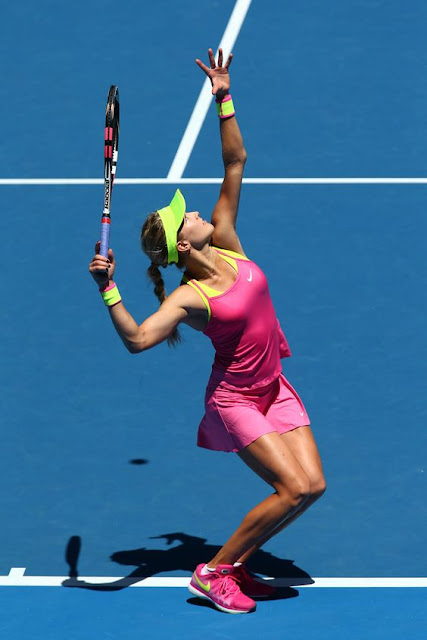 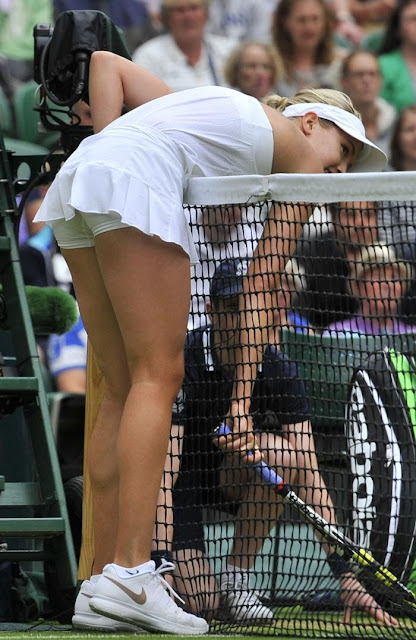 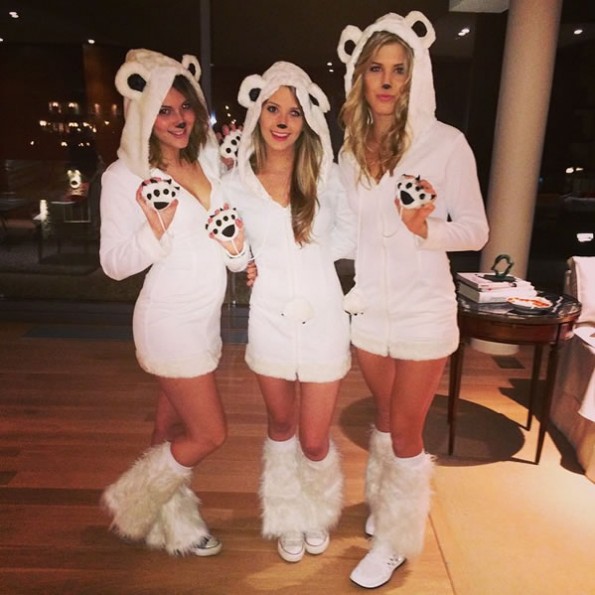 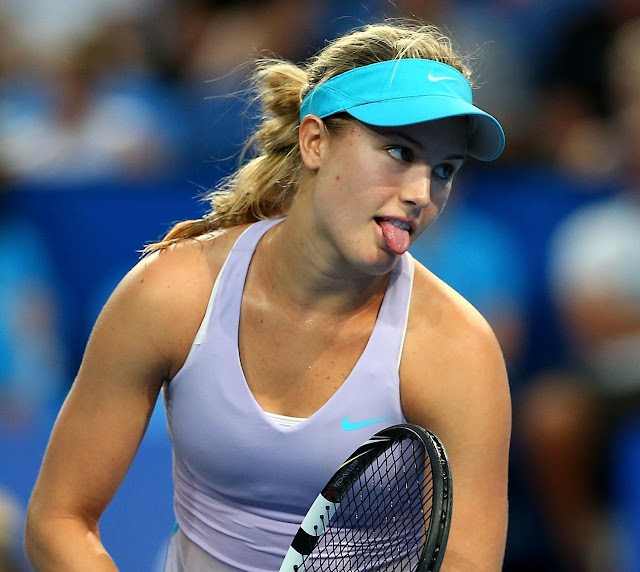 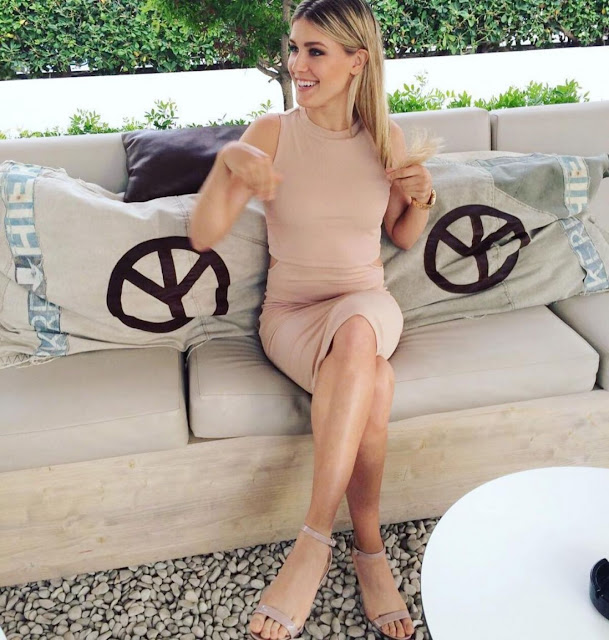 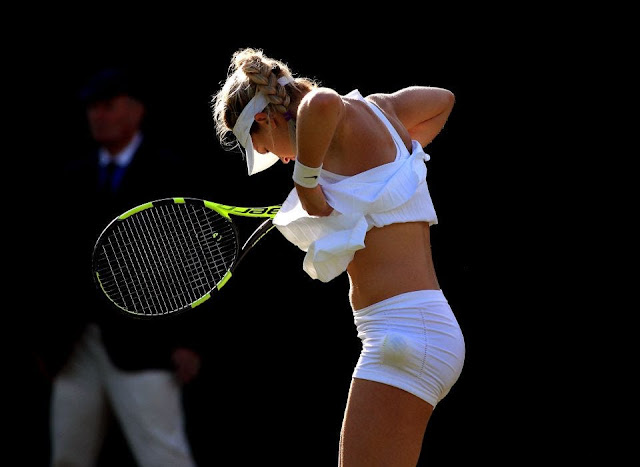 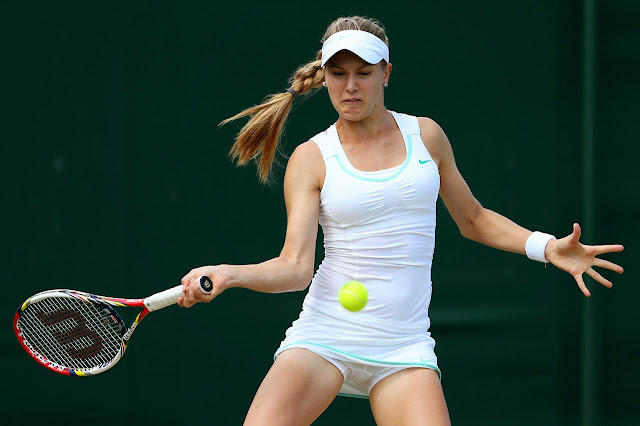 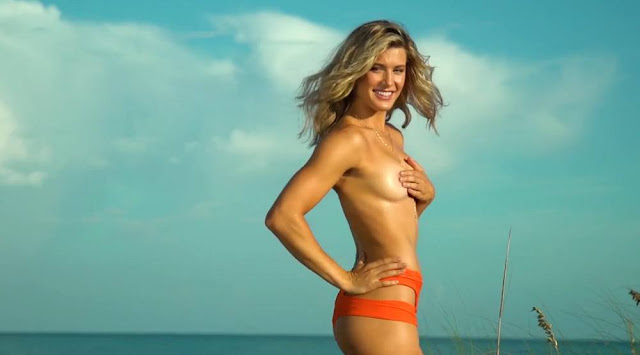 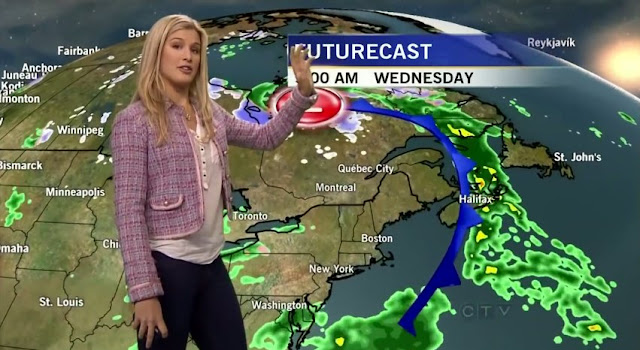