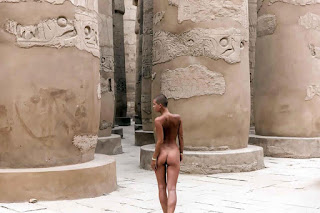 For God's sake, don't run around naked in public: Nude model ‘thrown into JAIL like a dog’ after secretly posing for topless photoshoot at ancient Egyptian temple

A NUDE model claims she was flung in jail after she was caught posing for a secret photoshoot inside one of Egypt's ancient temples.

Marisa Papen, who describes herself as a "free-spirited and wildhearted expressionist", travelled with photographer Jesse Walker to Egypt for a spectacular photoshoot inside and outside some of the country's most famous landmarks. 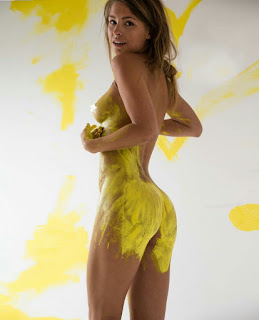 Plenty more lightly pixelated examples at the link. And the internet!


In a blog post reported by various media outlets over the weekend she claimed she was put in jail an hauled before a court as a result of her nude al fresco outing.

However the Egyptian Ministry of Antiquities has disputed how accurate the images are suggesting they may have been faked or taken some time ago, reports Gulf News.

The Belgian model said: "The last two years I have walked wild and free in at least 50 countries. Rarely do I end up in precarious situations. Until April this year, in Egypt." 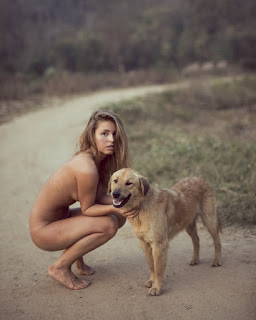 And what made them think that they would be well received in an ultra-religious Islamic country like Egypt?


Marisa, from the Flanders region of Belgium, met up in Cairo with photographer Walker who flew in from Australia to do the shoot.

And even though the duo said they were aware of the cultural, political and religious differences between Egypt and the West, the adventure ended differently than they both expected.

During a first photoshoot near the famous pyramids of Giza, the two got into trouble. 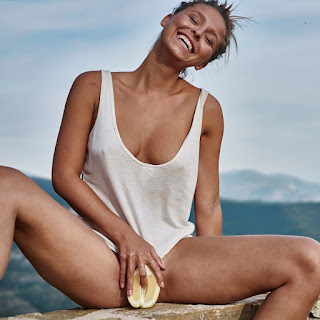 They reportedly bribed a security guard to start the photoshoot when suddenly two young men showed up.

Papen said: "I was suddenly completely awake, like a cold shower at 5am in the morning.

"We tried to explain them that we were making art with the highest respect for Egyptian culture, but they could not see a connection between nudity and art.

In the end, Papen and Walker managed to stay out of trouble by bribing the young men with £15. . . 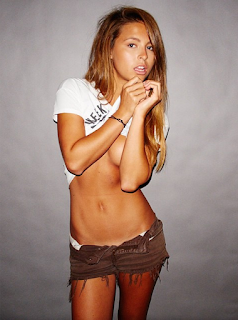 They might have settled for a few signed posters. They should have taken the hint, and stopped. But then, they tried it again, and got arrested and taken to court.


"The first cell we encountered was packed with at least 20 men, some were passed out on the floor, some were squeezing their hands through the rails, some were bleeding and yelling.

"I had never seen something like this before in real life. Jesse kept telling me, ‘Marisa don’t look’ but there was no way not to look."

After several hours in horrendous conditions in jail Papen and Walker were brought in front of a judge. 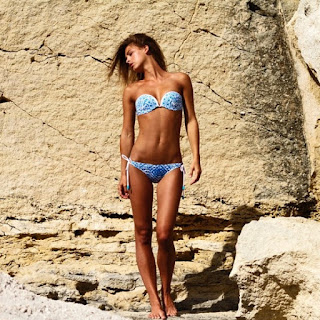 Papen said: "We kept playing the role of stupid tourists who had no idea dancing in skin-coloured underwear - we had to change up the story a little bit because otherwise we probably would have never gotten out - on Egyptian ground it wasn’t allowed.

"Our judge was browsing with his big thumbs through these books that looked as old as the pyramids did.

"Eventually, he gave us a warning and told us never to do something so foolishly shameful ever again. We nodded simultaneously."

Back in their hotel room, Walker even managed to recover the deleted pictures off the SD card with special software.

They can probably eliminate Egypt from any future travel plans.

Linked by Evi L. BloggerLady in "Kate Mara in Chappaquiddick, The Movie". Wombat-socho has "Rule 5 Sunday: Not All That Obscure" up and ready for business. 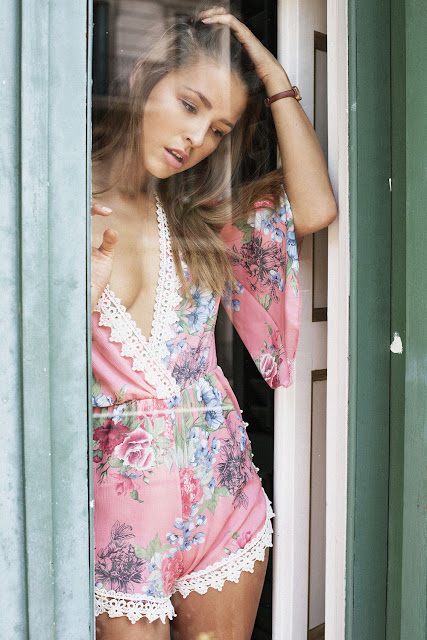 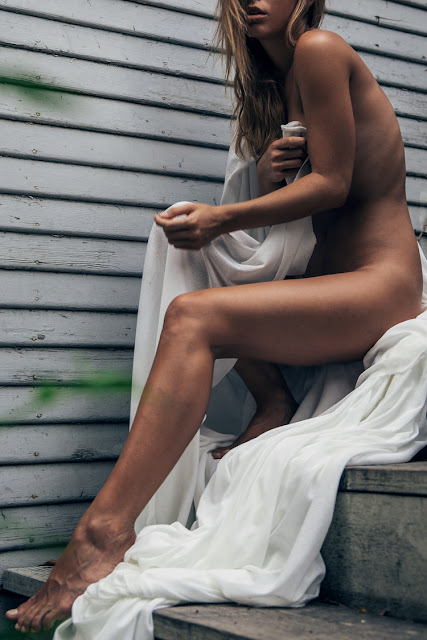 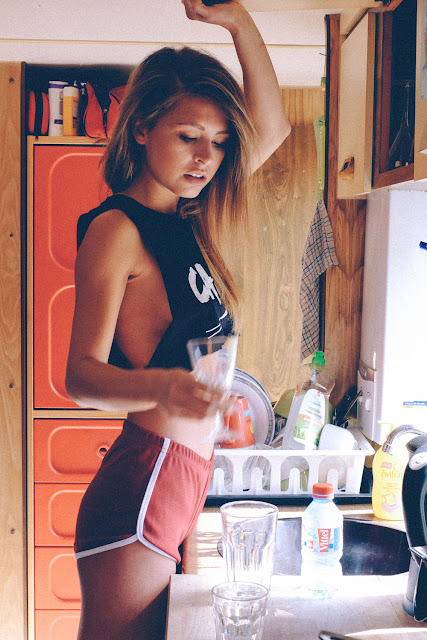 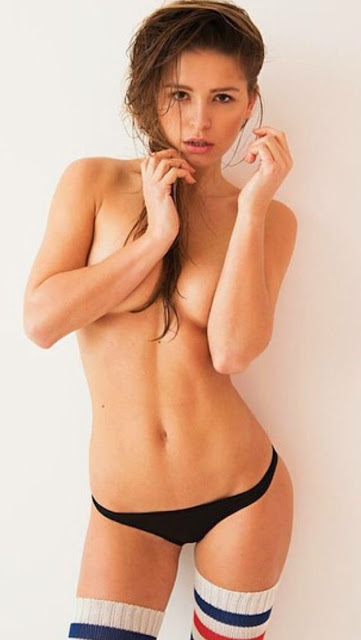 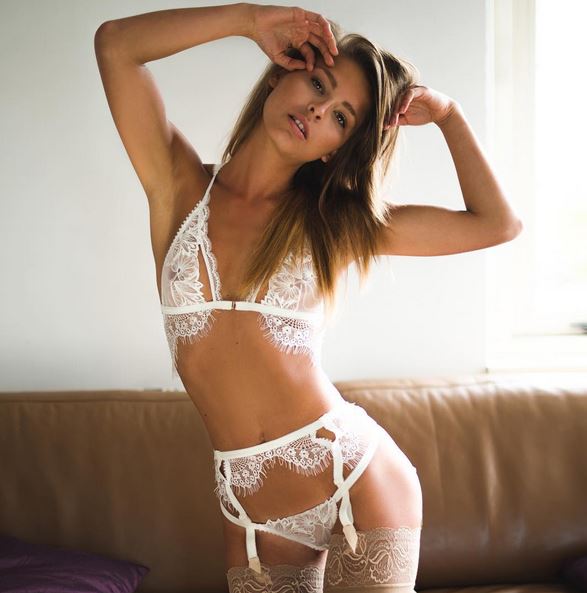 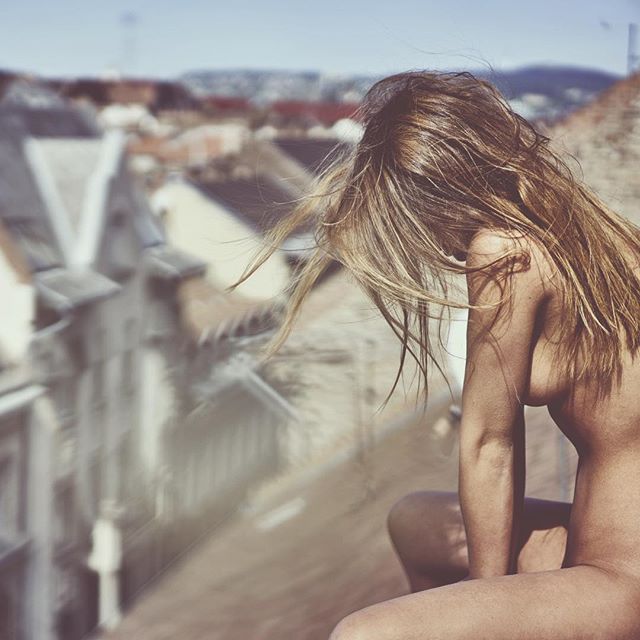 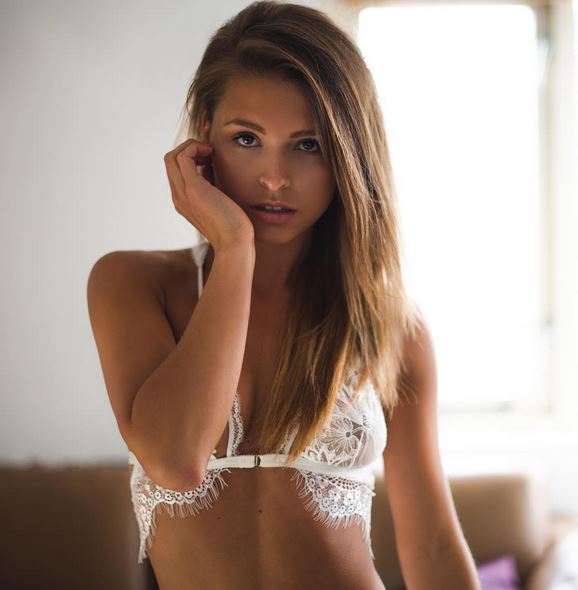 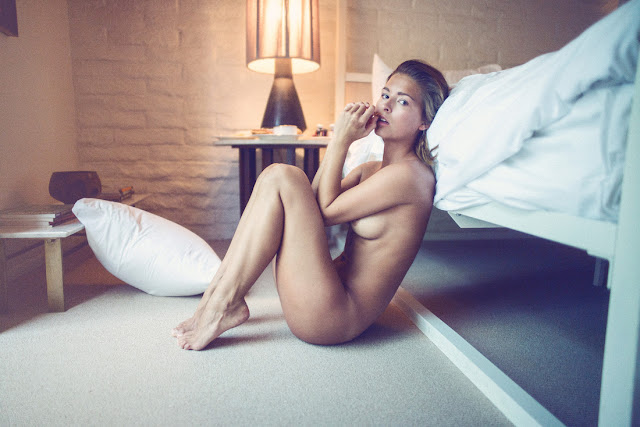 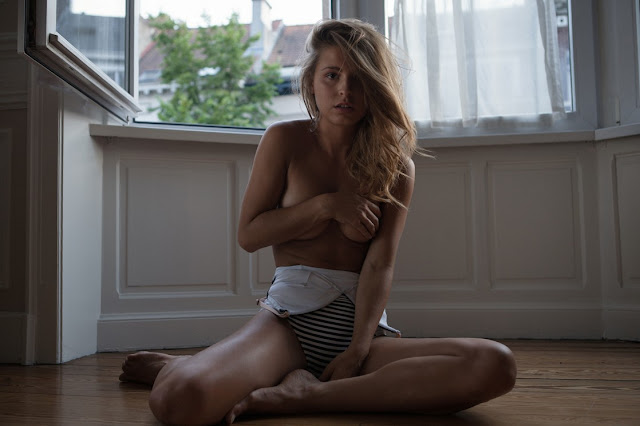 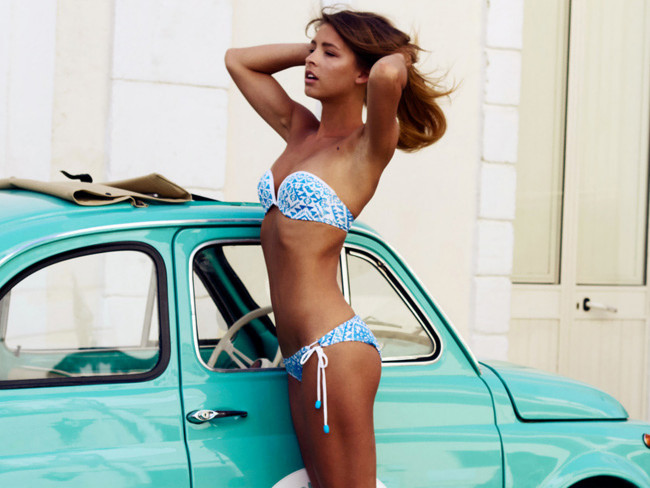 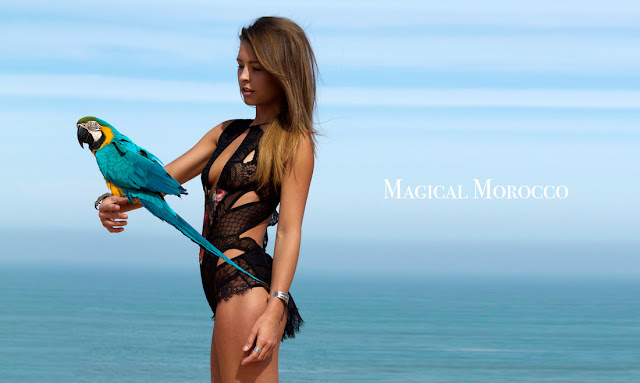 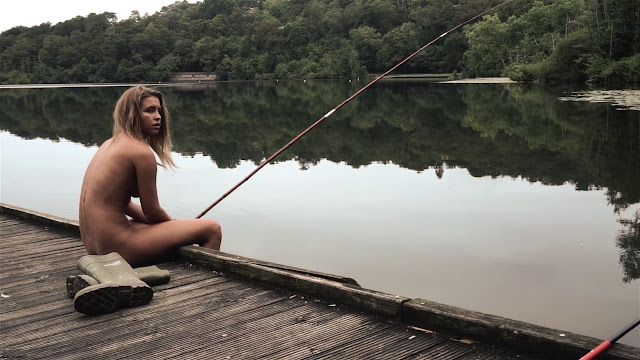 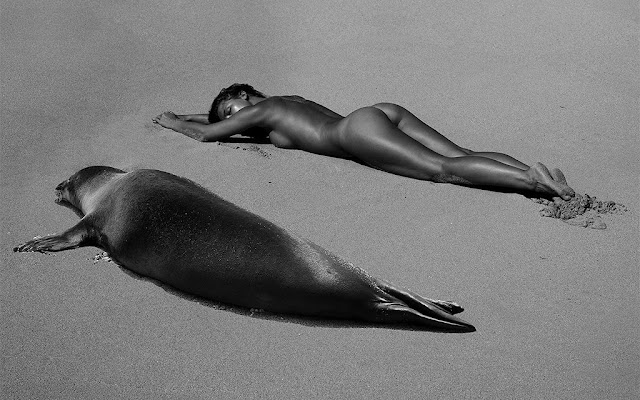