The incredibly well-preserved Viking sword was found by a reindeer hunter on a remote mountain in Southern Norway.

The Glacier Archaeology Program at Oppland County Council was recently notified about the sword, which was found in late August in the high mountains of the Lesja area. “It is a common type of Viking sword – what makes it special is the context and the preservation: It was found at 5381 feet above sea level,” explained Lars Pilø, an archaeologist at Oppland County Council, in an email to Fox News. “To my knowledge, a Viking sword has never been found at such a high altitude before.” 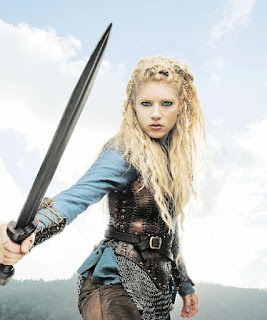 That is in remarkably good shape! A little emery cloth, and a sharpening and it would be functional!

Researchers accompanied hunter Einar Ambakk, who found the sword, back to the site with a metal detector, but were unable to find any other artifacts nearby.

Pilø told Fox News that the sword had been lying on the mountain surface for around 1,100 years. “That a sword should survive more than a thousand years in the open is hard for some people to believe,” he explained, but added that, for professional glacier and high altitude archaeologists, it is less surprising. “Previously we have found iron arrowheads that are even older, with the same degree of preservation,” he added. 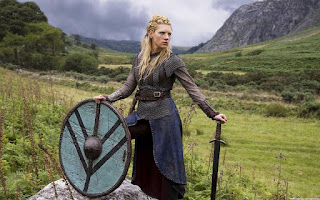 Well, it could have belonged to a Viking shield woman like Lagertha, right?


Pilø attributed the sword’s incredible preservation to the excellent quality of Viking iron, as well as the cold, dry conditions on the mountain. Additionally, the sword was found lying in scree, or small, loose stones, as opposed to soil, which helped preserve it, he said. “Just to be clear: the sword is not from the ice, though of course it would have been covered with snow and ice for much of the year,” he said. 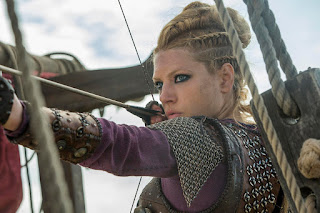 In a post on the Glacier Archaeology Program’s website, Secrets of the Ice, Pilø speculates that, given the inhospitable terrain, it is possible that the sword’s owner became lost during a blizzard. “It seems likely that the sword belonged to a Viking who died on the mountain, perhaps from exposure,” he said. “However, if that is indeed the case, was he traveling in the high mountains with only his sword? It is a bit of a mystery…”

The Viking age occurred during the height of the Medieval Warm period. It is quite possible for an artifact dropped at high altitude to have been covered by a mountain glacier during the subsequent  Little Ice Age and thaw out in the recent warm period. It's climate change, all right. 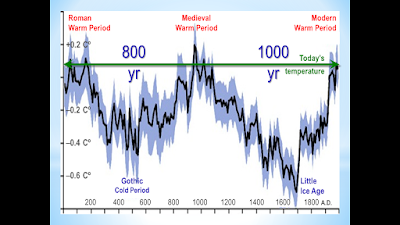 Wombat-socho has "Rule 5 Sunday: Not All That Obscure" up and ready for business. 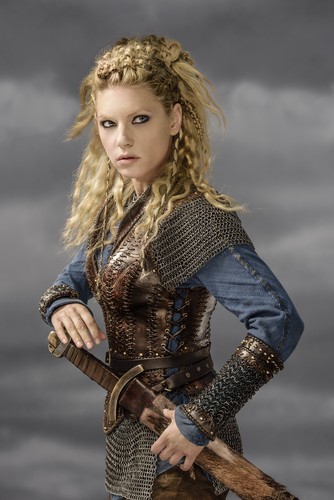 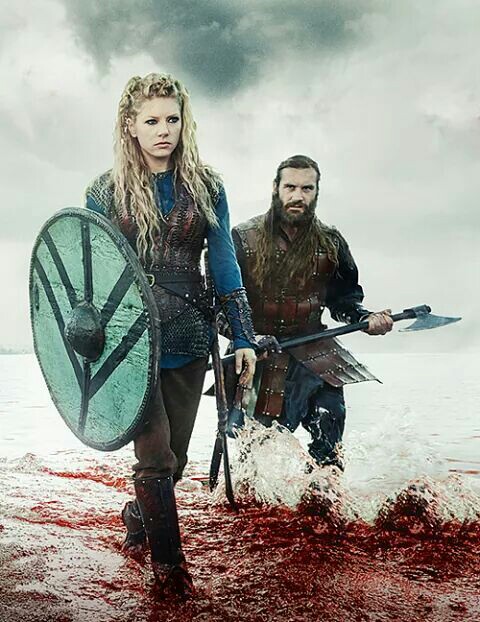 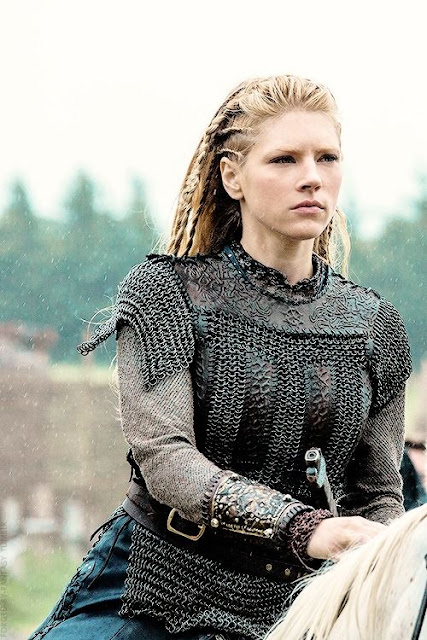 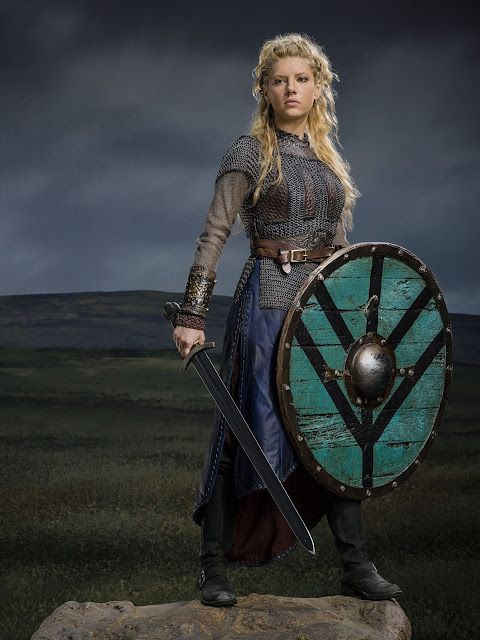 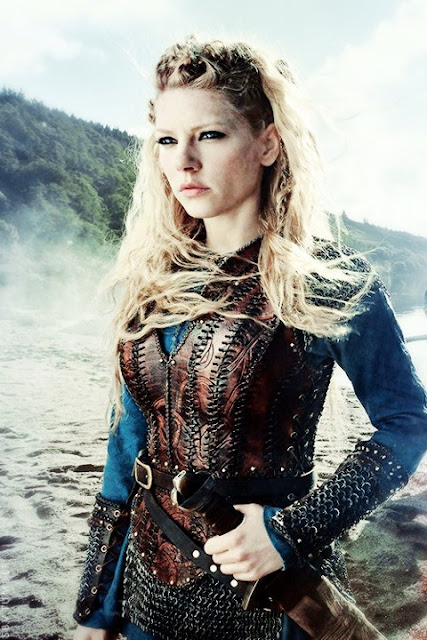 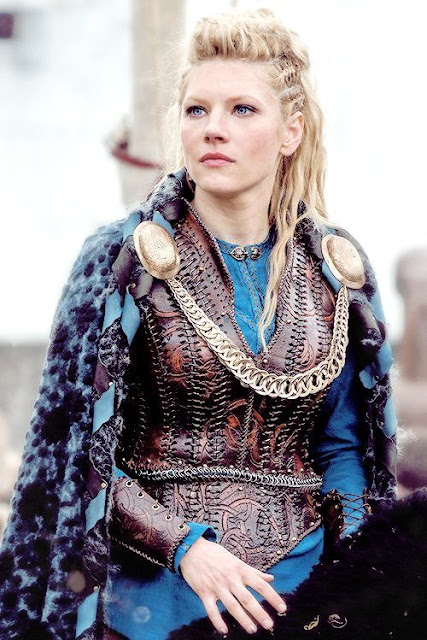 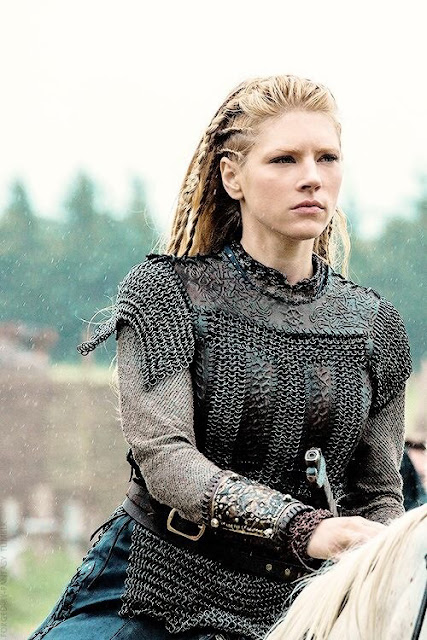 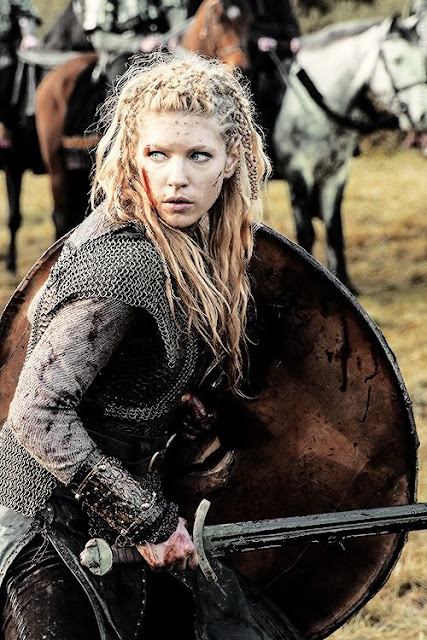 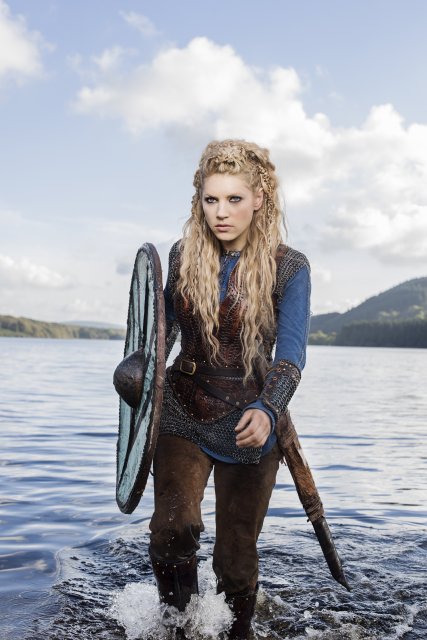 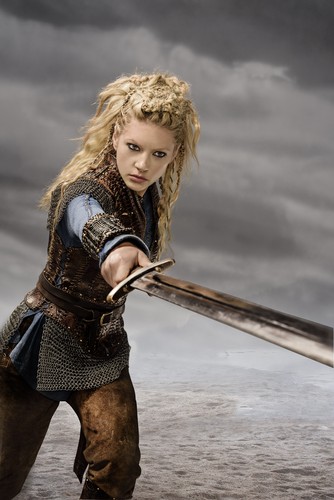 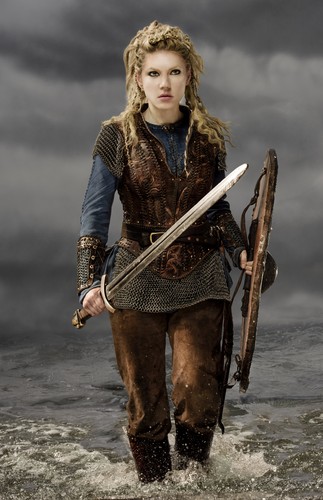 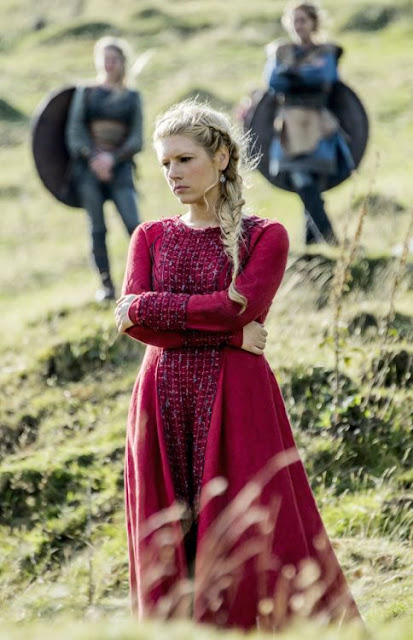 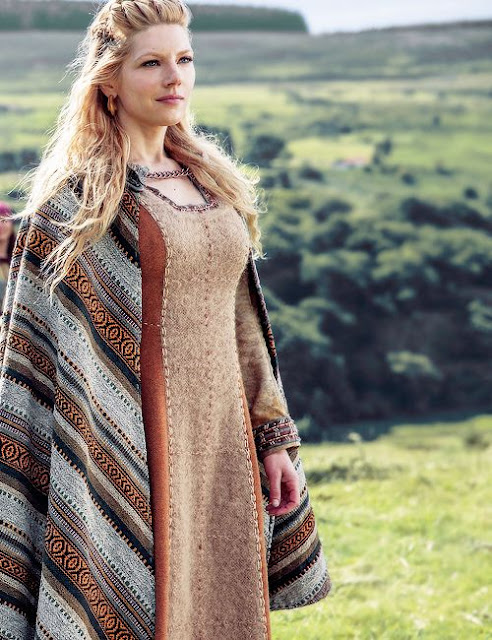 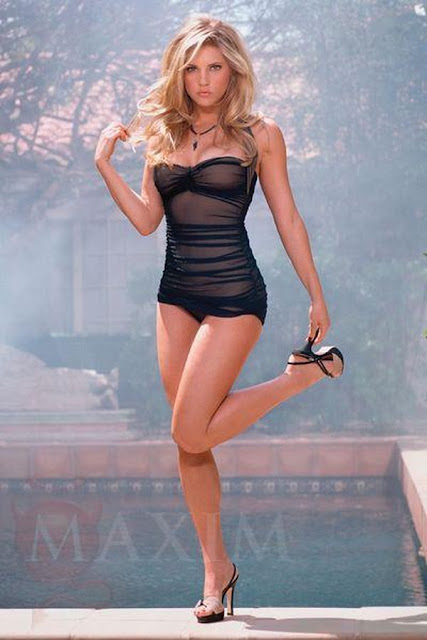 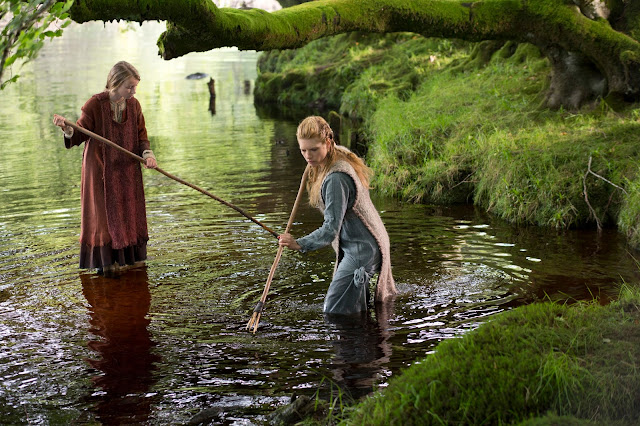 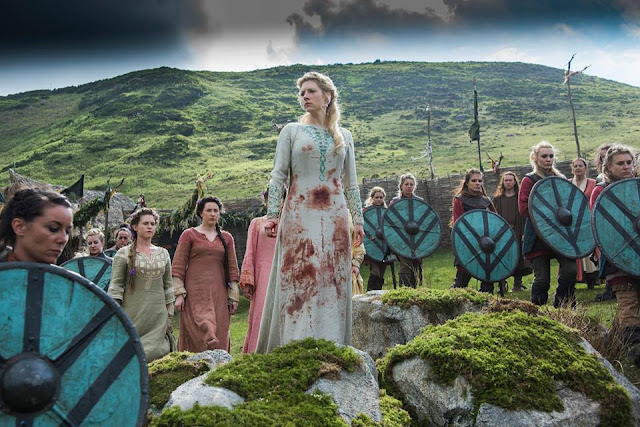 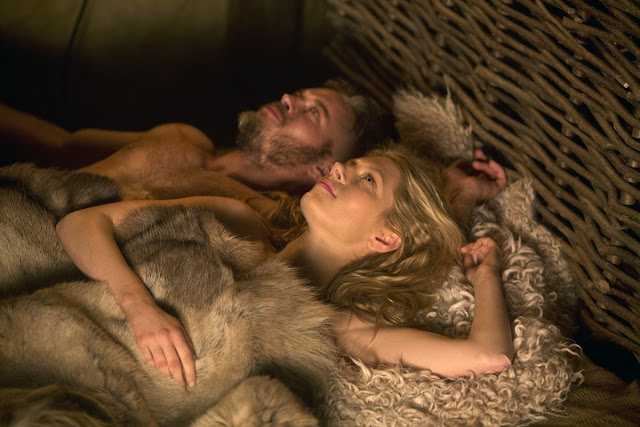 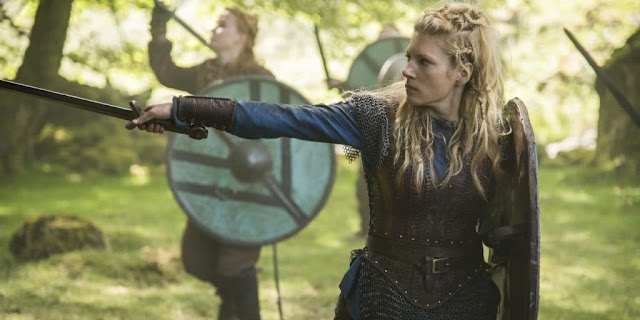 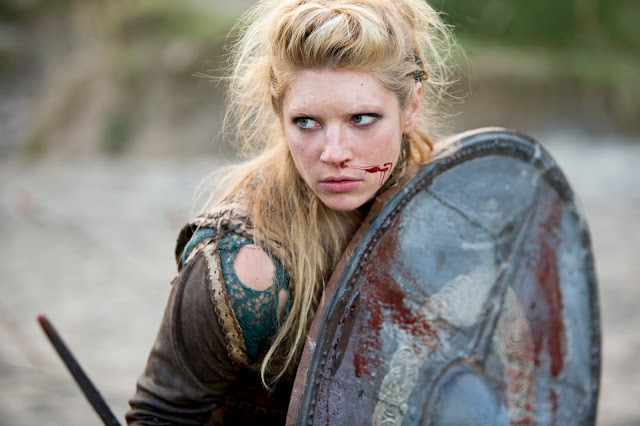 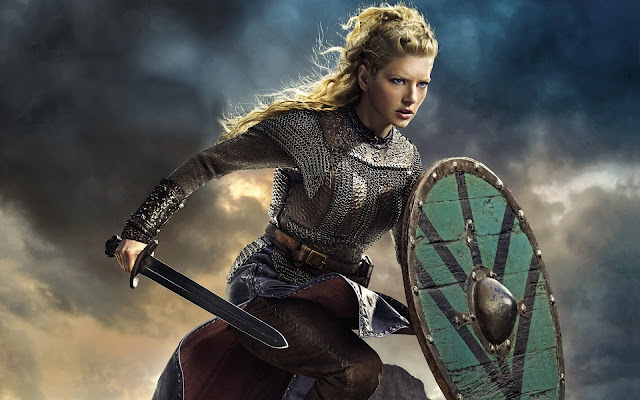