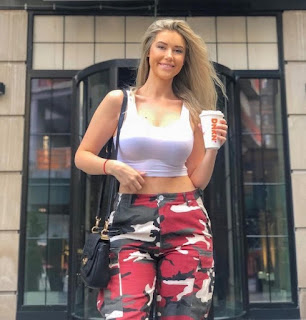 
Have you heard about the latest epidemic that the City of Toronto has to deal with?

No, it’s not a measles outbreak or a strange new infectious disease, it is worse than that.

People — specifically millennials — walking up and down the streets with coffee cups.

If you haven’t noticed the “epidemic,” Ward 8 Councillor Mike Colle certainly has. 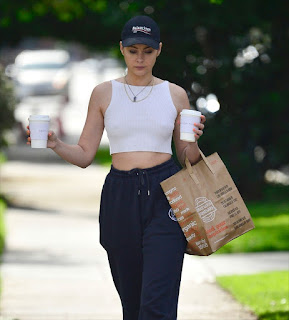 “You know, I think it’s really an epidemic of these people wandering our streets with these coffee cups,” Colle told the city’s Infrastructure and Environment Committee.

Colle wants the city to break people of the habit of using take out cups and he asked for a city funded campaign, specifically for millennials, to deal with the “epidemic.”

“Can we do maybe an educational program for millennials basically who walk up and down our streets littering with these coffee cups?” Colle asked. 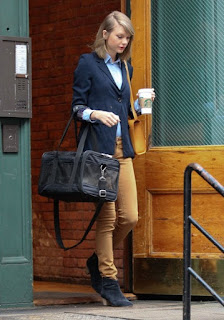 You know, you could actually enforce the laws against littering. A few hundred dollar fines would get their attention


Rather than tell Colle that he was having an “old man yells at cloud” moment, city staff actually said yes.

They offered to expand educational programs to let people know that you can drink your coffee from a “China cup.”

Darn millennials. If it weren't for the fresh blood, they wouldn't be good for anything.