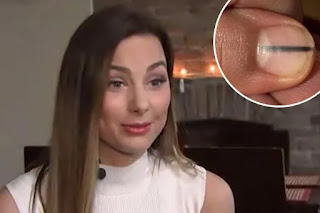 When melanoma hides: Woman develops skin cancer under her nail


When Karolina Jasko was 18, she was at a salon getting a set of acrylic nails.

It was 2016 when a nail technician noticed something unusual on the Chicago-based woman’s finger — she had a black vertical line on her thumbnail. 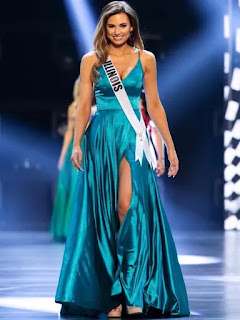 “Neither of us were too concerned because we both assumed it was just a bruise,” she told Global News. “A few days later, an infection occurred on that very thumb which caused me to return to the nail salon to get my acrylic removed.”

Jasko thought she got an infection from the salon, and when the nail was removed, the black vertical line was still there.

“I went to see my primary-care physician who referred me to a dermatologist right away because he told me it was a sign of melanoma,” she said, adding her family had a history of melanoma. “He didn’t want me to take this lightly.” 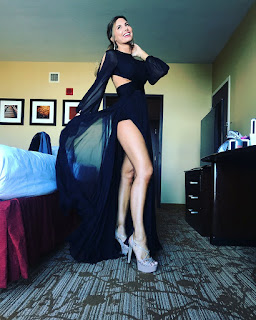 Barely mentioned later in the article, Karolina Jasko is a beauty pageant participant, and Miss Illinois in 2018.


Jasko had developed a rare form of melanoma under her nail, something she found “extremely shocking.”

“I didn’t realize that at age 18, as a senior in high school, I would have to deal with something like this. But I had to stay strong for my mom and my family and I just hoped for the best, and luckily everything ended up being okay.” She eventually had her nail, and the cancer, removed.

Toronto-based dermatologist Dr. Julia Carroll of Compass Dermatology told Global News this form of skin cancer can “hide” in certain places, including the eyes, in between the toes, behind the ears or on the back. 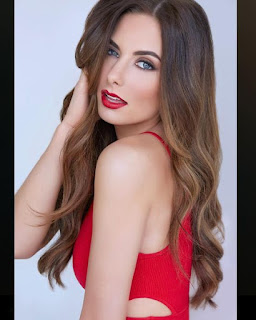 It's so hard to look behind my ears.

Dr. Vishal Patel, assistant professor of dermatology at the George Washington University School of Medicine & Health Sciences, told Today.com, melanoma on the nails, hands and feet make up less than five per cent of all melanomas. However, they are more aggressive.

Black, South Asian and other groups of people with darker skin are more likely to have this type of melanoma called acral lentiginous melanoma.

According to the Canadian Cancer Society, this type of melanoma is not linked to being exposed to the sun.

Melanoma is a concern in our family as Georrgia's father and my grandfather died of it. Just another thing to watch for. 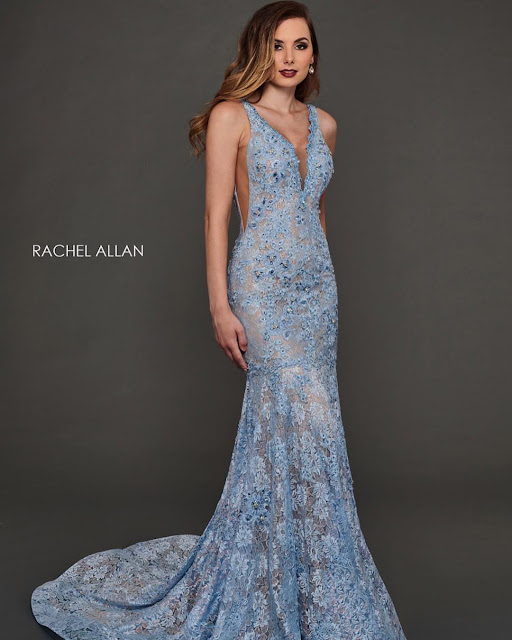 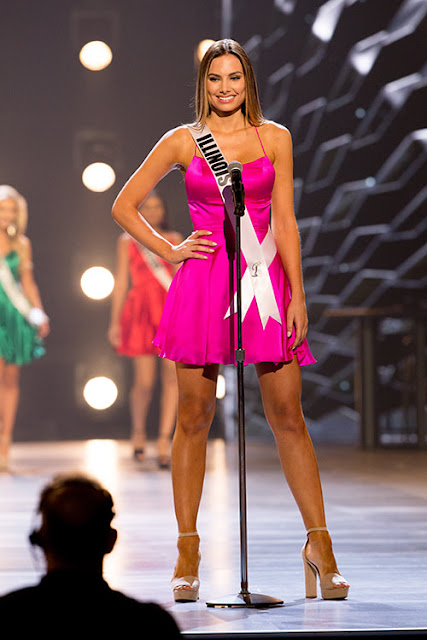 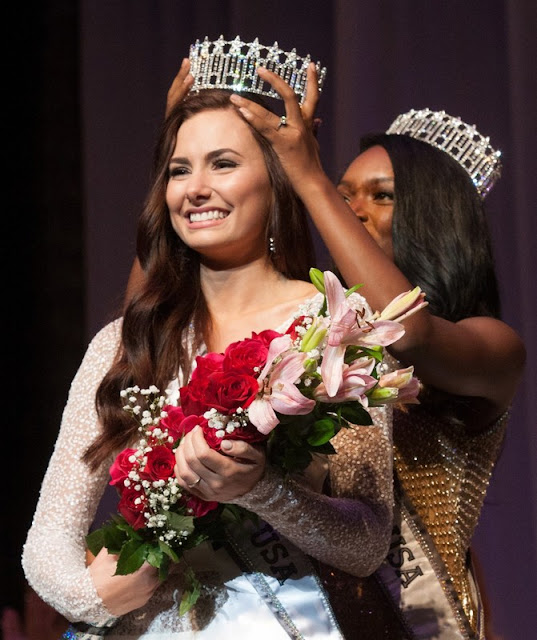 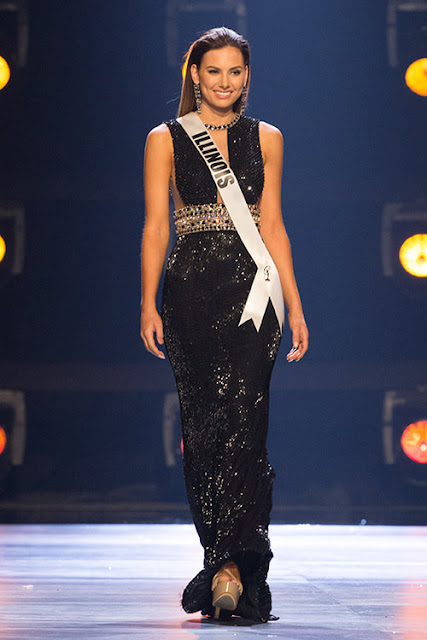 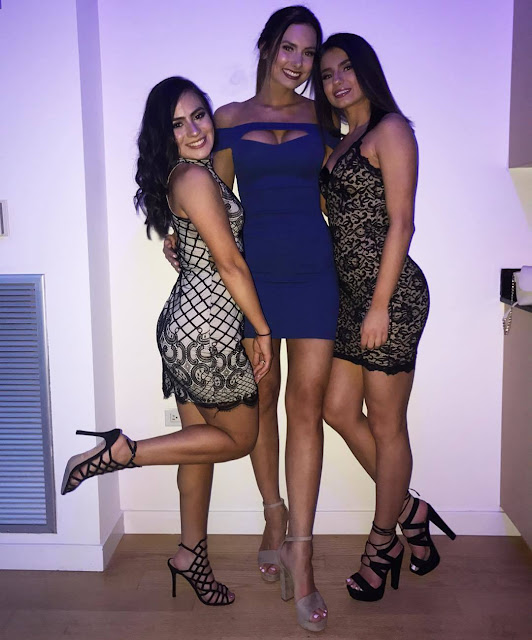 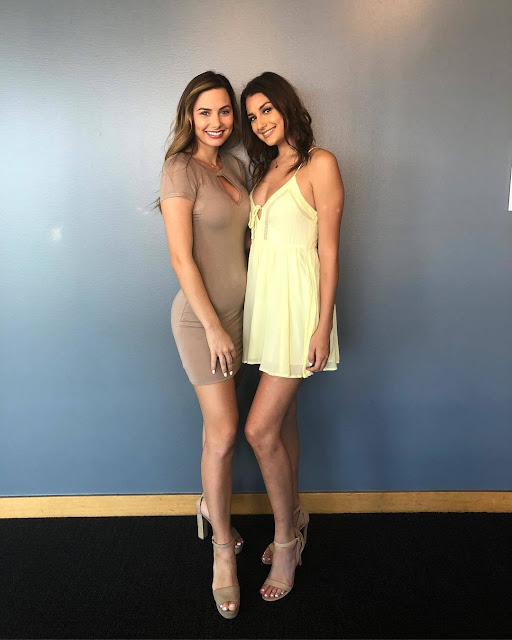 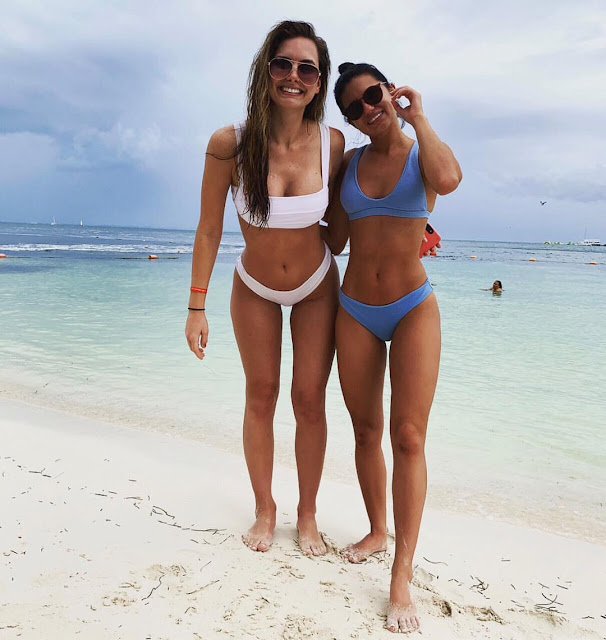