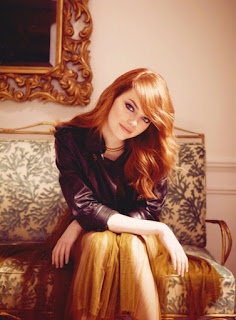 The recipient of numerous accolades, including an Academy Award, a BAFTA Award, and a Golden Globe Award, she was the highest-paid actress in the world in 2017. Stone has appeared in ForbesCelebrity 100 in 2013 and 2017, and was featured by Time as one of the 100 most influential people in the world.

Stone gained wider recognition as Gwen Stacy in the 2012 superhero film The Amazing Spider-Man, and its 2014 sequel. She was nominated for an Academy Award for Best Supporting Actress for playing a recovering drug addict in the black comedy Birdman (2014). Her Broadway debut came in a revival of the musical Cabaret (2014–2015). She won an Academy Award for Best Actress for playing an aspiring actress in the romantic musical film La La Land (2016) . . . 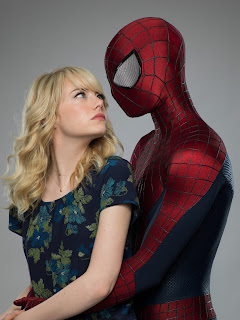 
As an infant, Stone had baby colic and cried frequently; she consequently developed nodules and calluses on her vocal cords while she was a child. Stone has described herself as having been "loud" and "bossy" while growing up. . . . Although she did not like school, she has stated that her controlling nature meant that "I made sure I got all As". Stone suffered panic attacks as a child, which she says caused a decline in her social skills. She underwent therapy but states that it was her participation in local theater plays that helped cure the attacks. 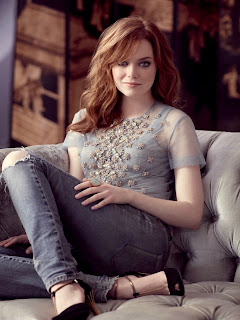 When Stone registered for the Screen Actors Guild, the name "Emily Stone" was already taken. She initially chose to go by "Riley Stone", but after guest-starring in the NBC drama Medium and the Fox sitcom Malcolm in the Middle, she decided that she was more comfortable with "Emma". She chose to use "Emma" in honor of Emma Bunton, aka Baby Spice from the Spice Girls.

Linked at Pirate's Cove in the weekly Sorta Blogless Sunday Pinup and links. Wombat-socho has Rule Five Tuesday and FMJRA 2.0: (Like) There’s No Tomorrow up at The Other McCain. And at The Right Way in Rule 5 Saturday LinkOrama. 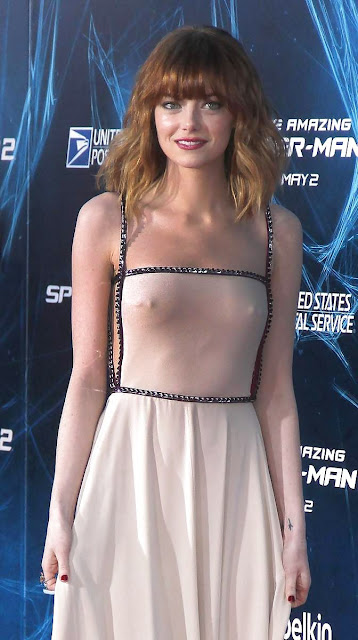 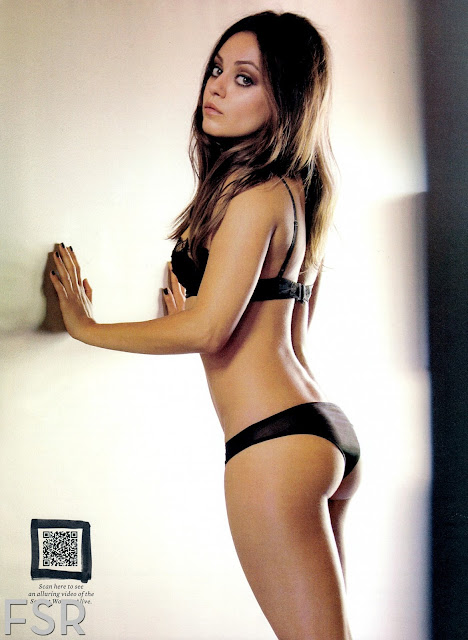 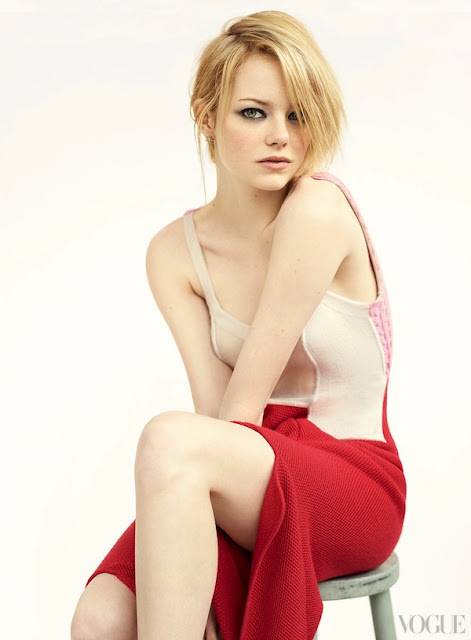 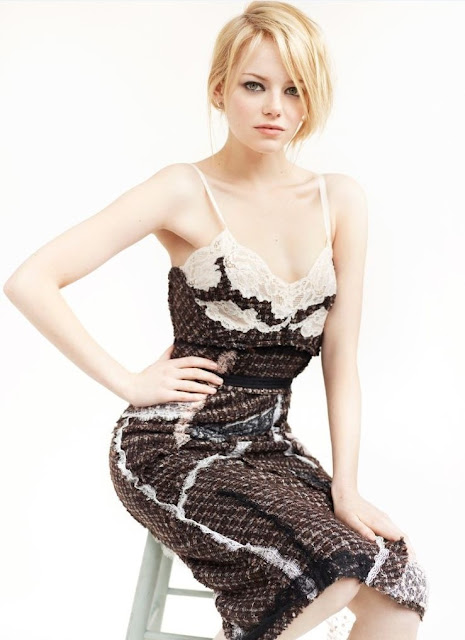 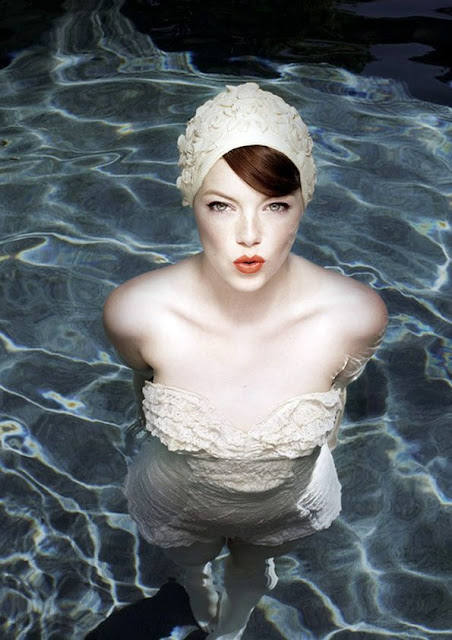 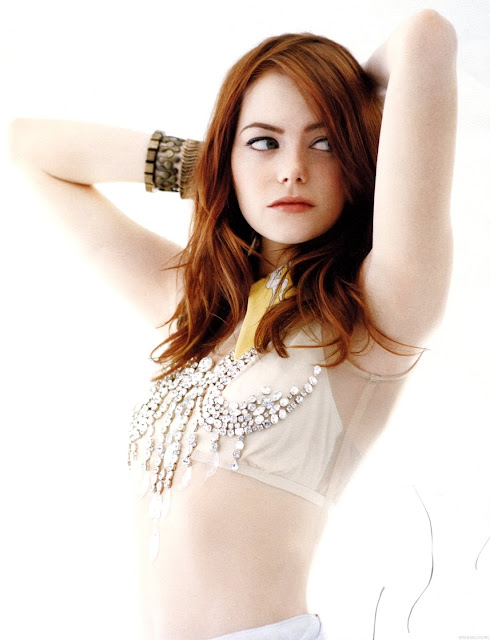 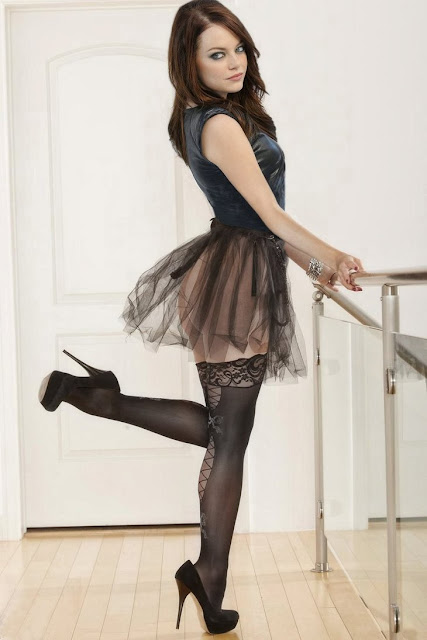 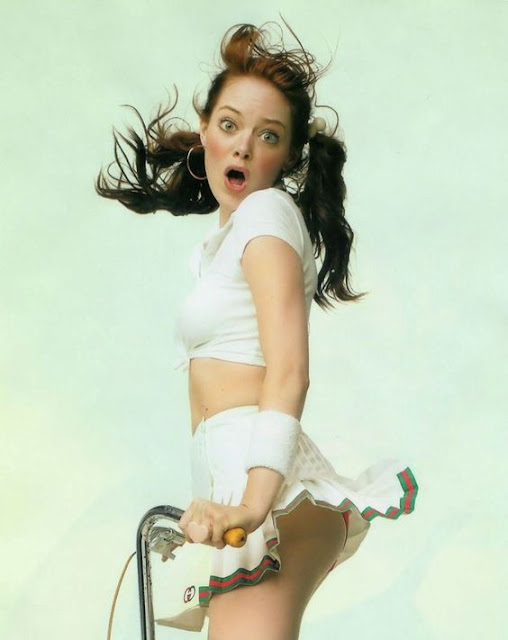 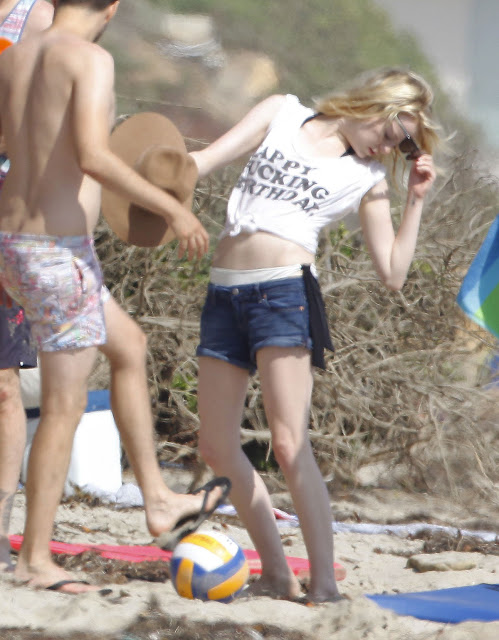 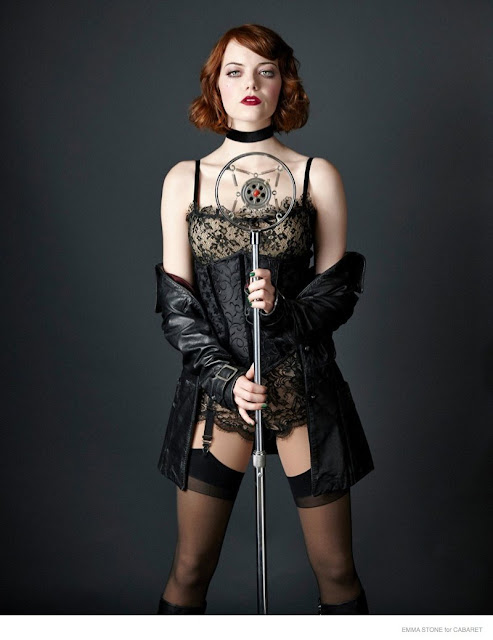 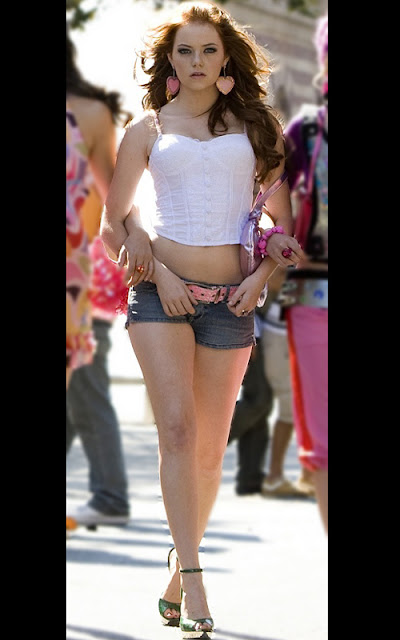 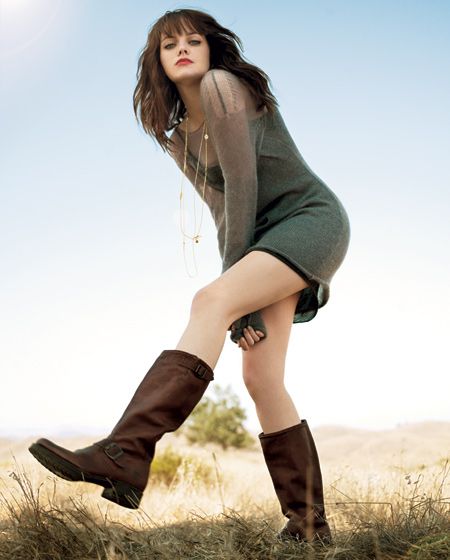 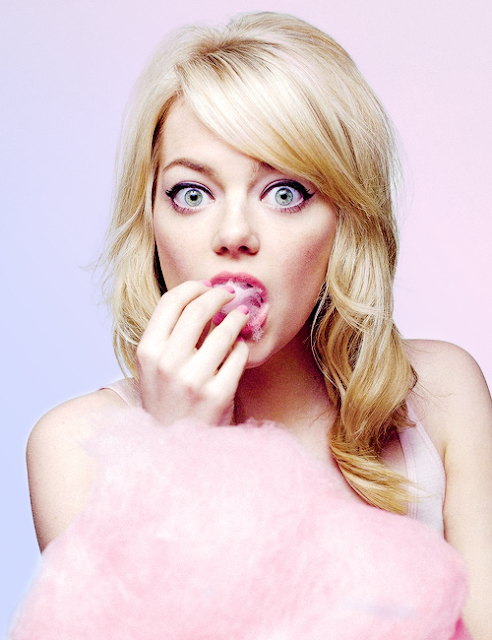 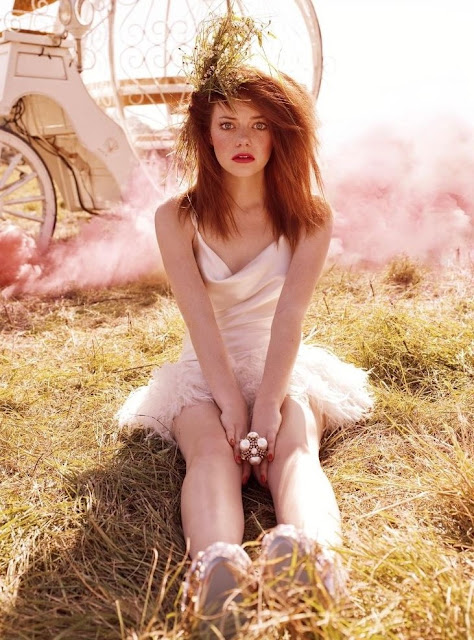 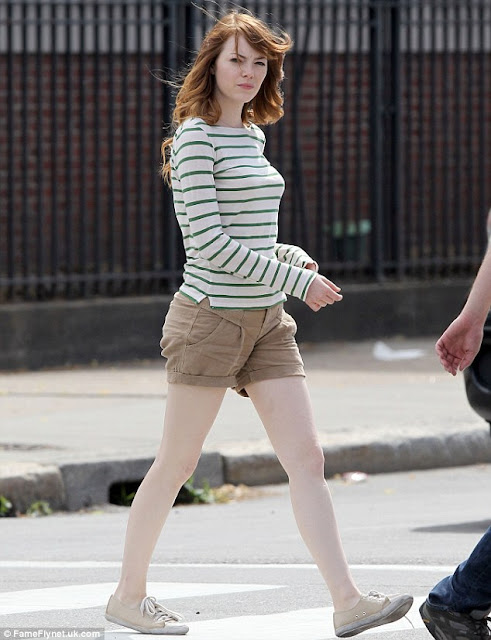 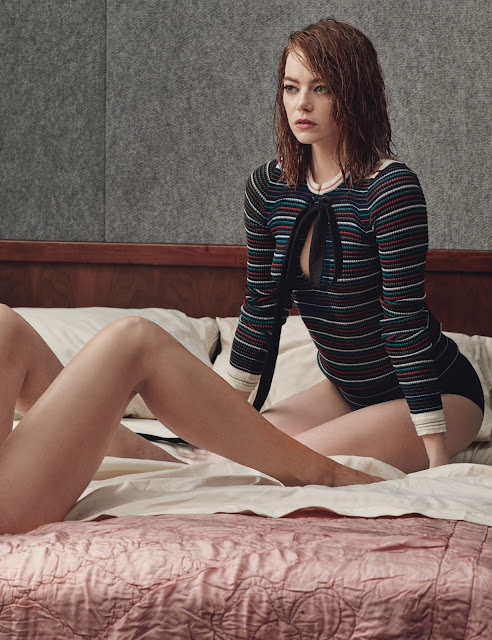 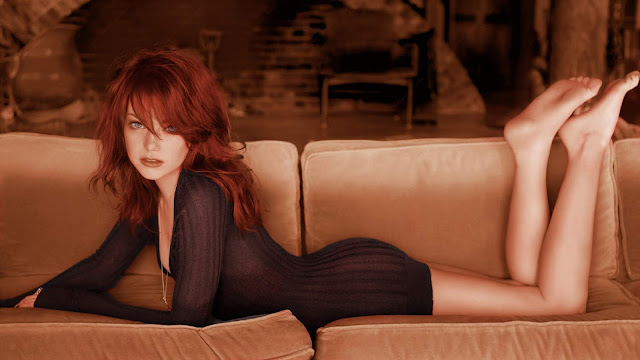 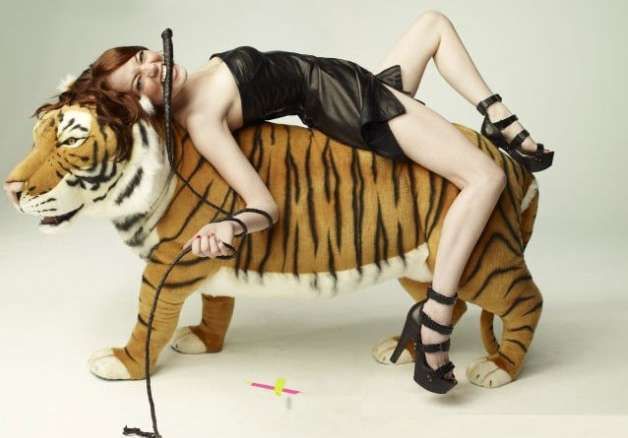 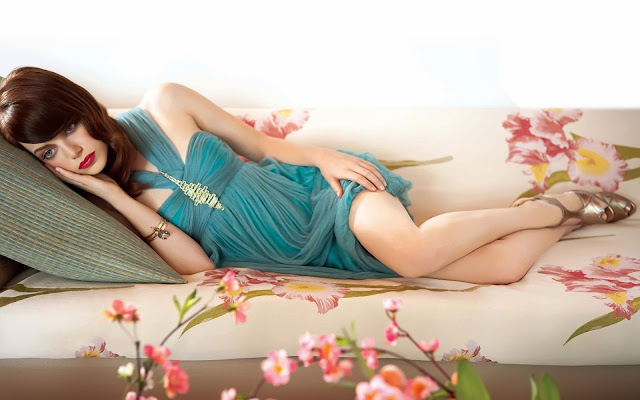 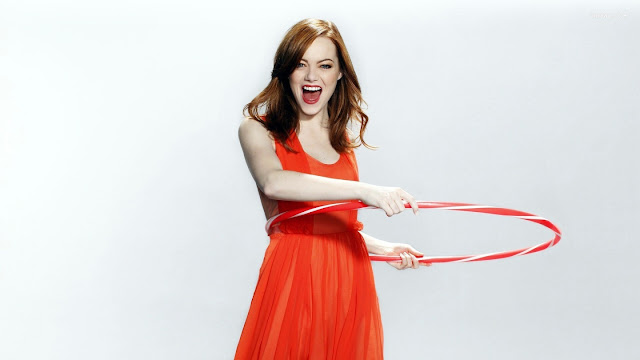 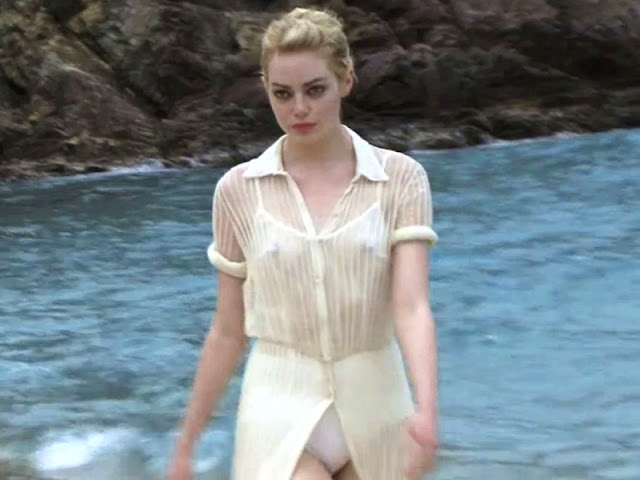