#HerToo! Drunk and Stupid is One Way to Go Through Life 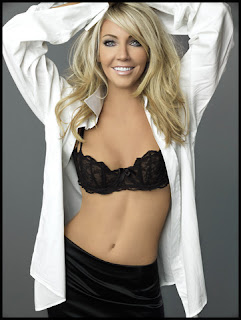 But not a very good one. Heather Locklear arrested for domestic violence

The 56-year-old actress allegedly chomped on boyfriend Chris Heisser during a dust-up Sunday at her home in Thousand Oaks, Calif., the Daily Mail reported.

When officers spotted a mark on Heisser’s body, they decided to arrest her on domestic-violence charges, Ventura County Sheriff’s Office Capt. Garo Kuredjian told The Post.

“She claimed to be injured, but we didn’t see any sign of that,” he said. “We determined she had battered her boyfriend.” 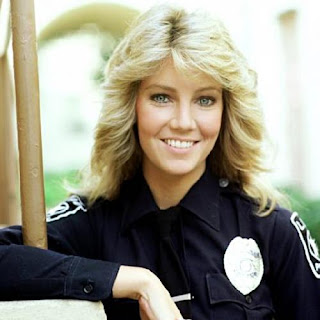 So she's a biter?


But when four officers tried to cuff Locklear, who played a cop on the ’80s TV series “T.J. Hooker,” she flipped out and attacked them while screaming, “F–king a–holes,” a police source told the Mail.

Locklear punched two officers, called a female cop a “c- -t” and kicked a male officer in the groin — all in front of her 20-year-old daughter, Ava, the Mail reported. 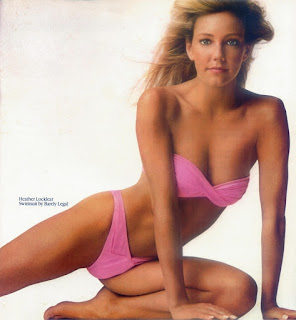 Ava (Sambora) is a previous Rule 5 recipient and probably the best production Heather has ever made.

“She was uncooperative and combative,” Kuredjian said.

Locklear was charged with a felony count of domestic violence and three counts of misdemeanor battery on a peace officer, according to police.

Less than an hour later, Heisser was arrested on a DUI charge, according to TMZ. 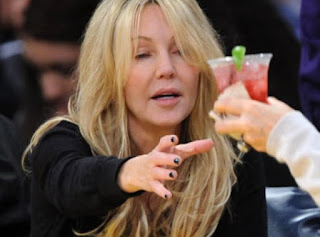 Fighting with the cops is always a bad idea, especially while drunk.

Heisser was pulled over for driving too slowly on Highway 101 and allegedly had a 0.20 blood alcohol level, TMZ reported.

She was hot, in her day.  EBL is also on the story. Wombat-socho has "Rule 5 Sunday: Larger Than Life" up and running on time and within budget at The Other McCain. 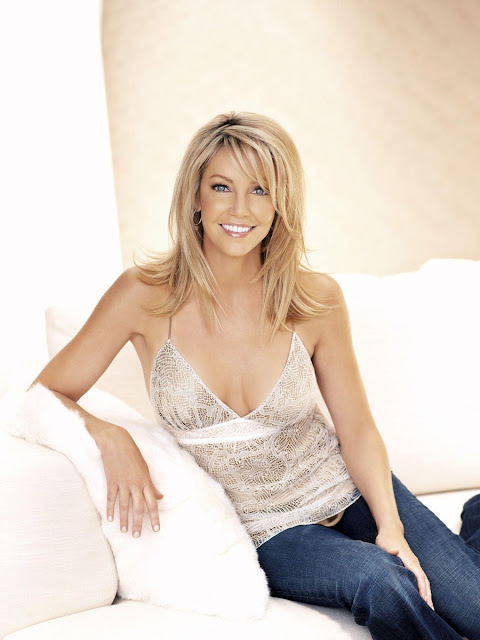 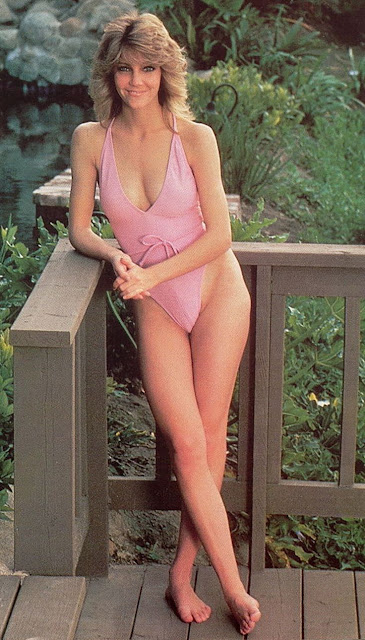 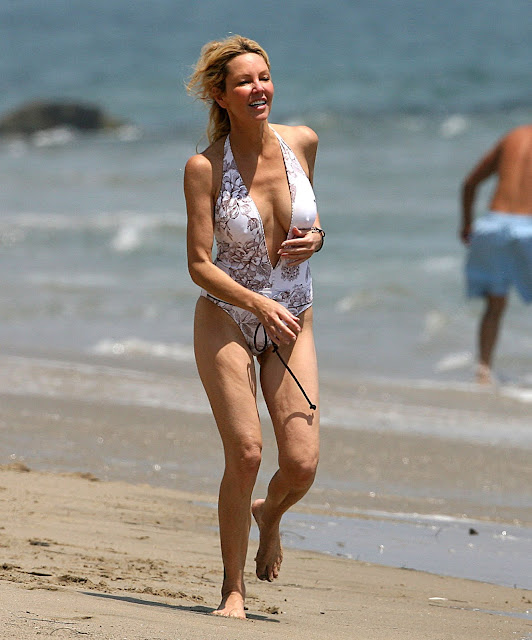 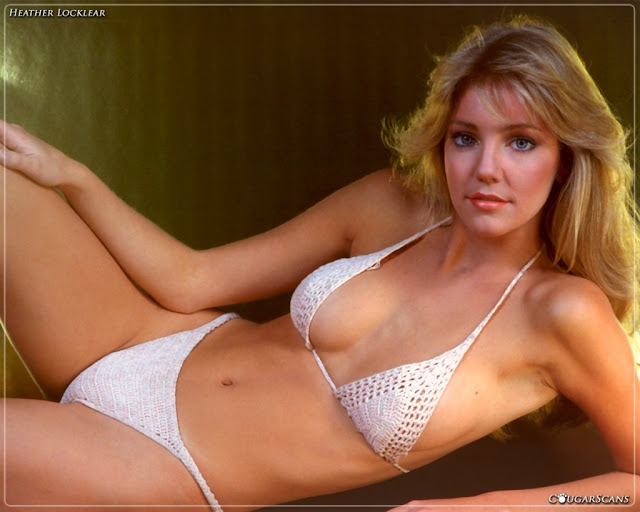