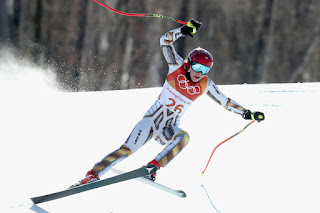 ‘Is this a kind of mistake?’ Snowboarder wins Alpine gold

This made no sense to Ester Ledecka. Just simply couldn’t be. Could. Not. Be.

Which is why the part-time ski racer, part-time snowboarder from the Czech Republic stood so still, absolutely motionless and expressionless, for several moments after crossing the finish line in the Olympic super-G and seeing the numbers on a video board that appeared to show she was fast enough to be the gold medalist. Not merely any gold medalist, but one of the most unconventional and out-of-nowhere gold medalists in Alpine history. 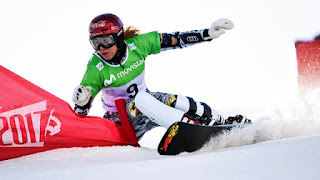 One of the great performances of the PyeongChang Olympics to date.

This, the 22-year-old Ledecka would explain later, was what went through her mind at that moment: “Is this a kind of mistake?” Then came this: “OK, they’re going to change the time. I’m going to wait for a little bit, and you’re going to switch and (add) some more seconds.” 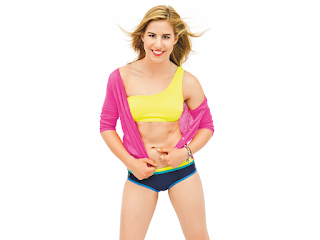 That never happened. This was no mistake. This was real. Her posted time of 1 minute, 21.11 seconds was, indeed, accurate. It was, indeed, 0.01 seconds — yes, one one-hundredth of a second — better than Austria’s Anna Veith, the defending Olympic champion and, as the leader until the moment when the relatively unknown and low-ranked Ledecka took her turn as the 26th woman down the slope, the presumed repeat Olympic champion. 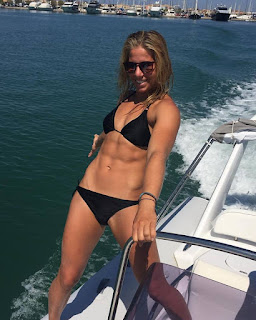 I saw a pretty good video comparing Ledecka's and Veith's runs. Very close except for one tiny  mistake by Veith. At the speeds they were travelling, the difference was 9.8 inches over the length of the run.


Instead, it was Ledecka who collected the prized medal. This is someone who has participated in only 19 World Cup skiing races in her entire career — Mikaela Shiffrin, in contrast, has been in 23 this season alone — and only once finished as high as seventh. Someone who is a far more accomplished snowboarder, owning a world championship in the parallel giant slalom, an event she plans to enter at the Pyeongchang Games next week, an unprecedented achievement. 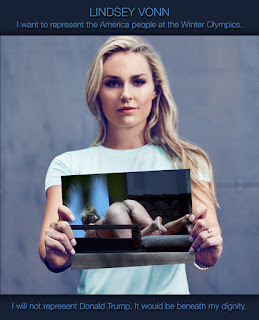 NBC erroneously called the race for Veith before the end of the race. Fake News!


“She’s not a medal favorite. She just wanted to come here and be the first person ever to ski and snowboard race,” said Justin Reiter, who competed for the U.S. at the Sochi Olympics in snowboarding and now is Ledecka’s coach for that sport. “She stayed in her heart and she stayed in her own head and she skied like she can ski and it was beautiful to watch.”

Some are trying to explain how it happened:


The speed from skiing translates to snowboarding. And the balance required in snowboarding is a boost for ski racing. Reiter pointed out, for example, that on the same final jump that gave Vonn trouble Saturday, Ledecka’s weight shifted too far backward, but she managed to recover.

Or maybe she's just an exceptional athlete with a fast learning curve.


Ester Ledecka on why she’s still wearing her goggles, hours after winning Super-G: “I was not as prepared as the other girls. I don’t have makeup on.” #pyeongchang2018 #olympics pic.twitter.com/qrsMPYohPi
— Evan Doherty (@YSportsEvan) February 17, 2018

Wombat-socho has "Late Night With Rule 5 SundaySailor Moon Goes To The Olympics" open for business at The Other McCain. Linked by Evi L. Bloggerlady in "Loving Vincent: A Review" and "South African Wine". 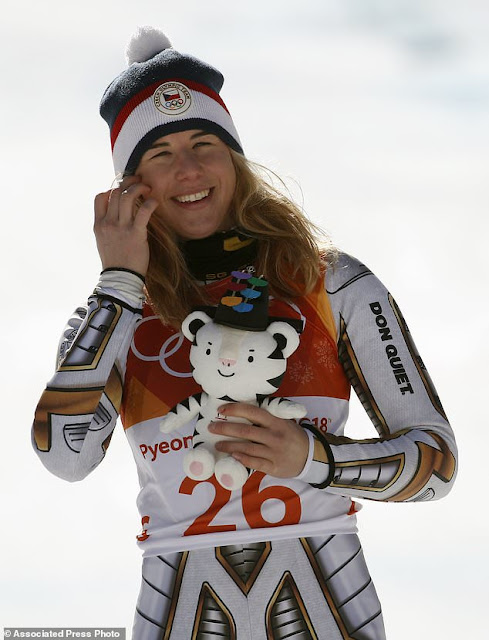 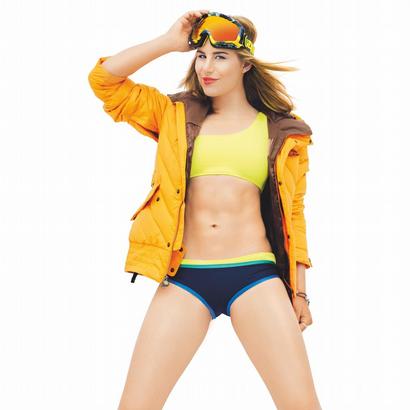 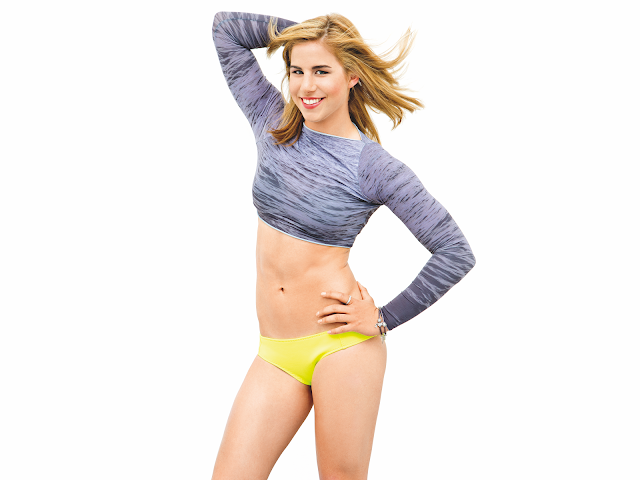 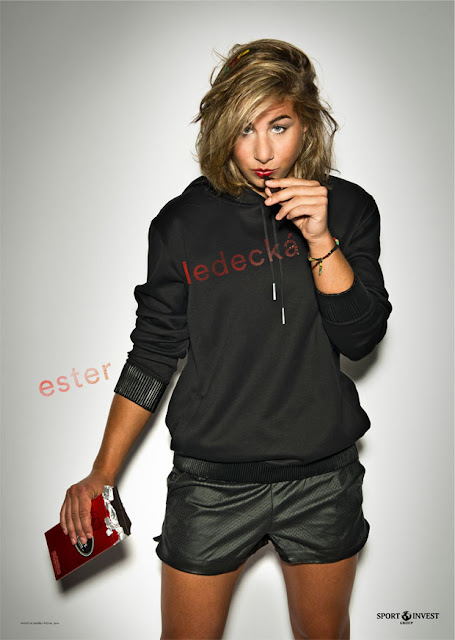 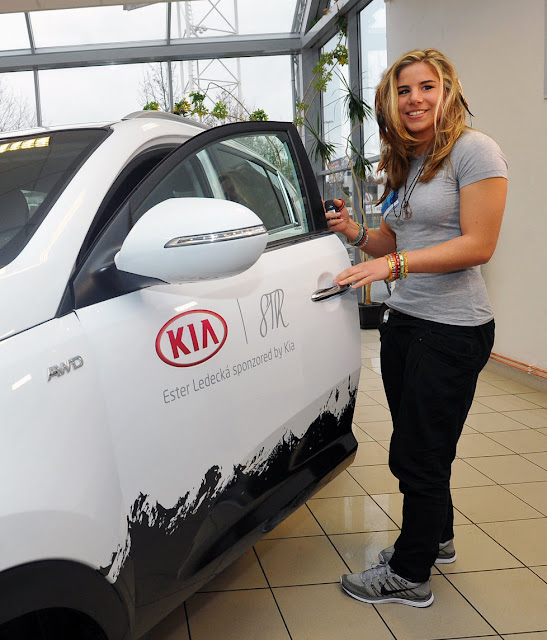 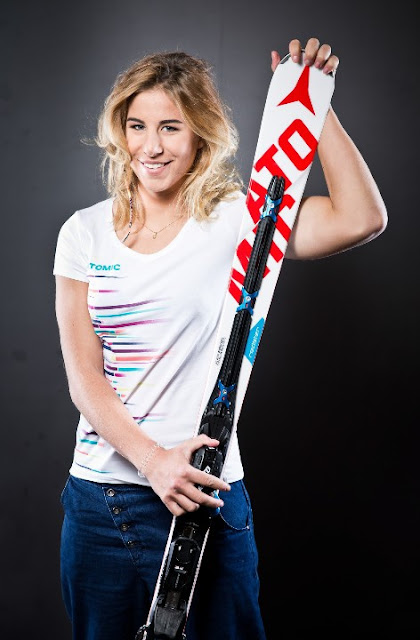 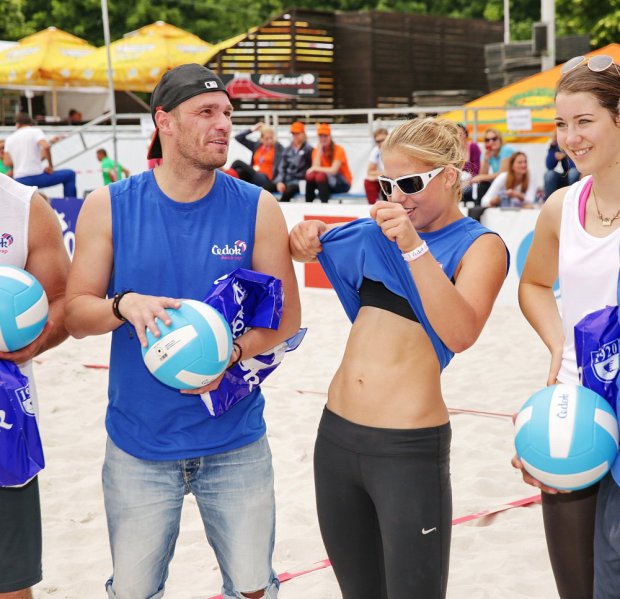 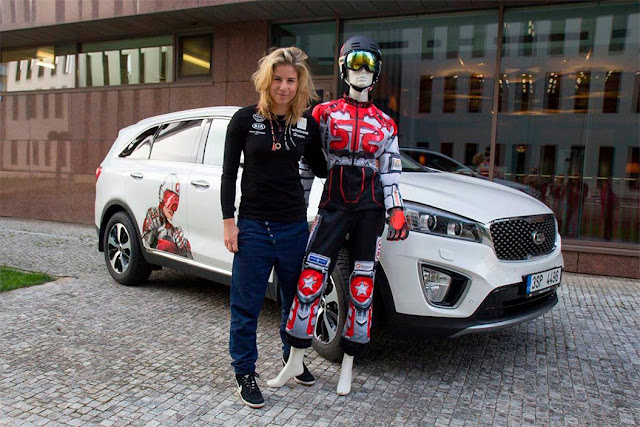 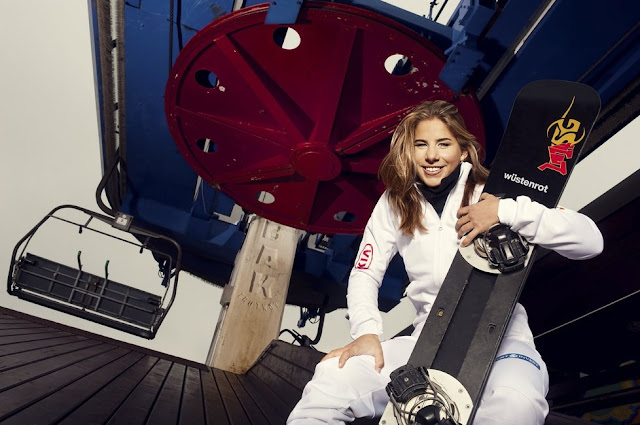 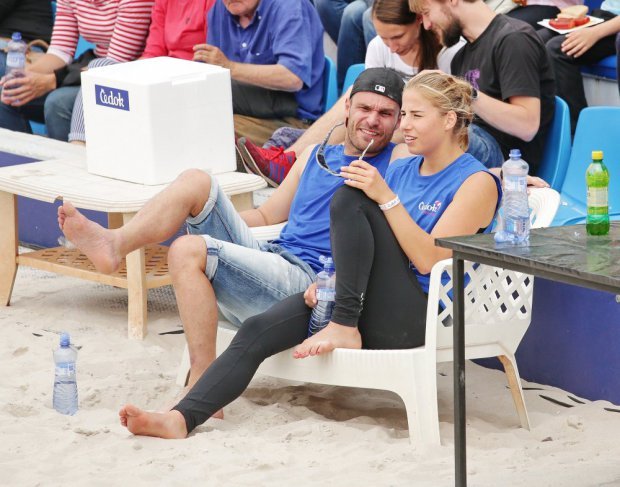 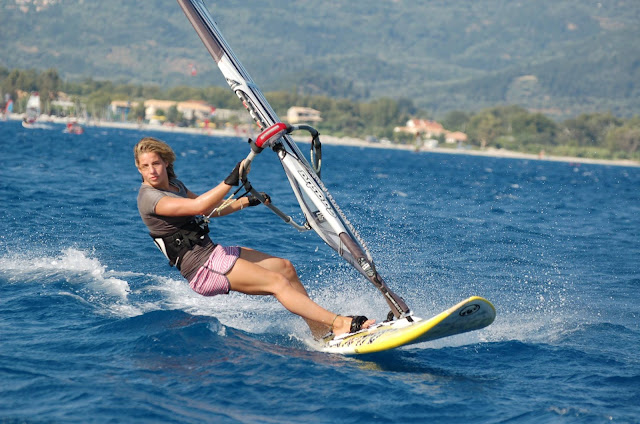 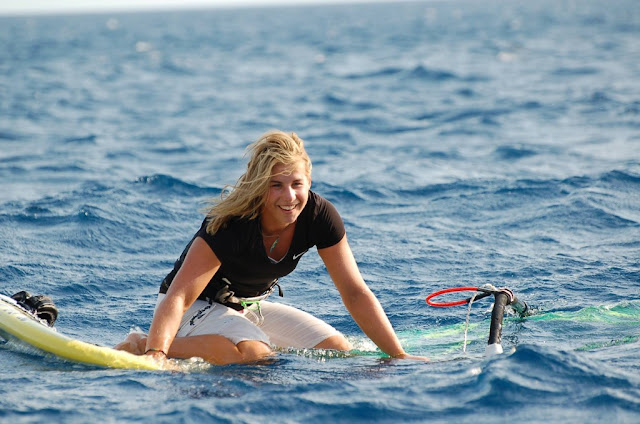 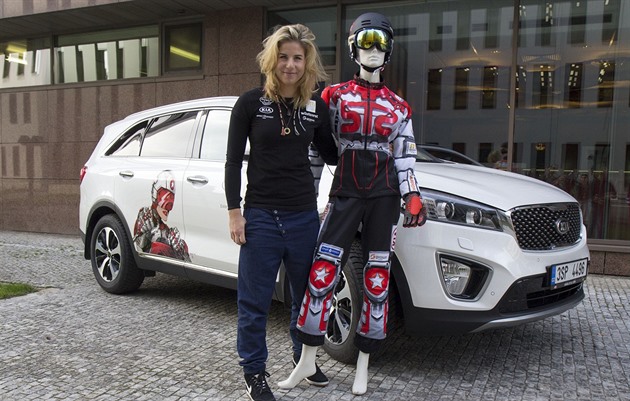