Dogs Have No Shame 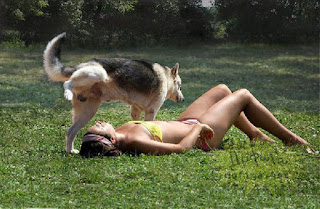 Your Dog Feels No Shame - The myth of canine guilt


In 2011, a Maryland dog owner named Mali Vujanic uploaded a video to YouTube confidently titled “Guilty!” He’d come home to find his two retrievers near an empty bag of cat treats. The first dog, a golden retriever, lounged calmly, her conscience seemingly clean. But the second dog, a yellow Labrador named Denver, sat quaking in a corner, her eyes downcast, making what Vujanic called “her signature ‘I done it’ face.” Vujanic gasped at the apparent admission of guilt: “You did this!” Denver beat her tail nervously and grimaced. “You know the routine. In the kennel.” Obediently, the dog impounded herself. 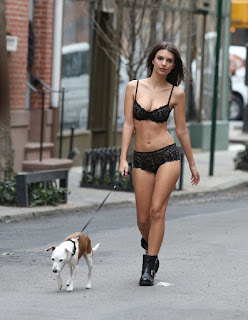 But according to Alexandra Horowitz, a dog-cognition expert at Barnard College, what we perceive as a dog’s guilty look is no sign of guilt at all. In a 2009 study, she had owners forbid their dogs to eat a tempting treat, then asked the owners to leave the room. While each owner was gone, she either removed the treat or fed it to the dog. When the owners returned, they were told—regardless of the truth—that their dog either had or had not eaten it. If owners thought their dogs had indulged, reprimands followed, and guilty looks abounded. Yet dogs who hadn’t eaten the treat were more likely to appear guilty than dogs who had—so long as their owners lashed out. Far from signaling remorse, one group of researchers wrote in a 2012 paper, the guilty look is likely a submissive response that has proved advantageous because it reduces conflict between dog and human.

This may also be true in humans.