The Whole World Was Watching 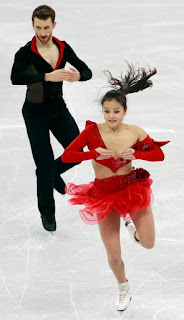 The South Korean star's skimpy red dress slipped just seconds into her short dance routine threatening to reveal just a little too much to the millions watching around the world.

As she was spun around by partner Alexander Gamelin, she had to keep adjusting her red top to prevent showing off more than her medal ambitions. 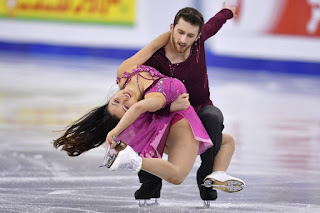 At one point the top slipped just a little too far but instead of going into a flap Yura just carried on with her well-rehearsed routine.

Yura, who was competing in the figure skating team event, was praised by commentators for recovering from the sartorial setback with so much style.

The skater, a dual citizen of South Korea and the United States, told the Detroit Free Press that the hook on her top came undone just seconds into her routine. 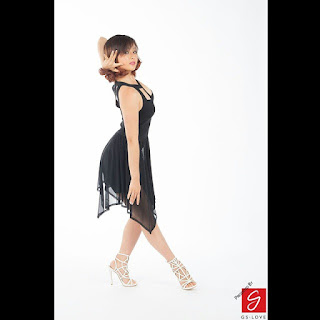 A hook? I thought they used epoxy.


The 22-year-old ice dancer, who won the 2017 South Korean national championship, was born in California and later moved to Michigan. But her parents, Hye Young Chu and Harrison Min, emigrated from South Korea and Min has dual-citizenship.

Her partner, Alexander Gamelin, is a 24 year old from Boston.

After partnering with Min, he learned Korean and eventually earned South Korean citizenship because in order to represent a country in the Olympics, both members of a pair must be from the same country. Now, the two Americans will compete under the South Korean flag which will give them a unique experience.

She may have narrowly avoided wardrobe catastrophe, but it didn't help their performance.


Min and partner Alexander Gamelin earned 51.97 points and placed ninth out of 10 teams.

Wombat-socho has "Rule 5 Monday: Mash Note" up and running. 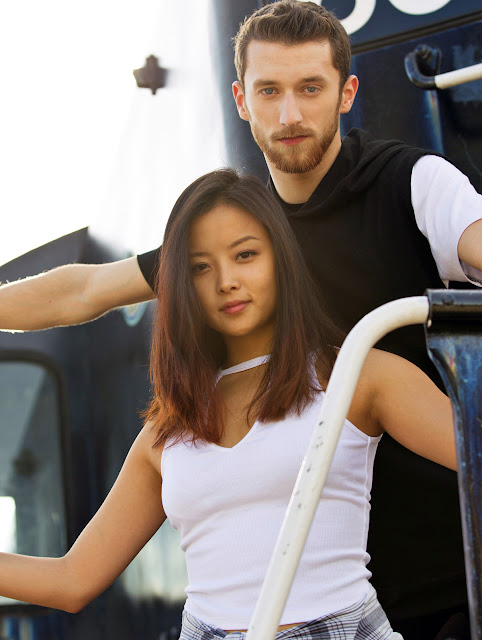 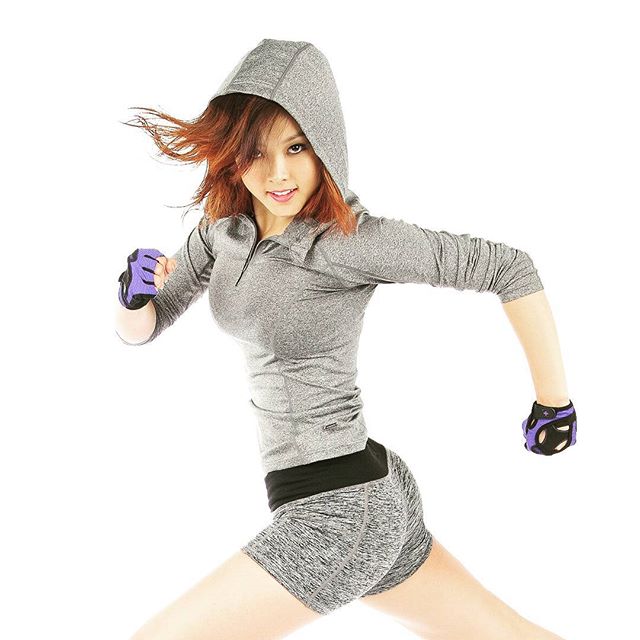 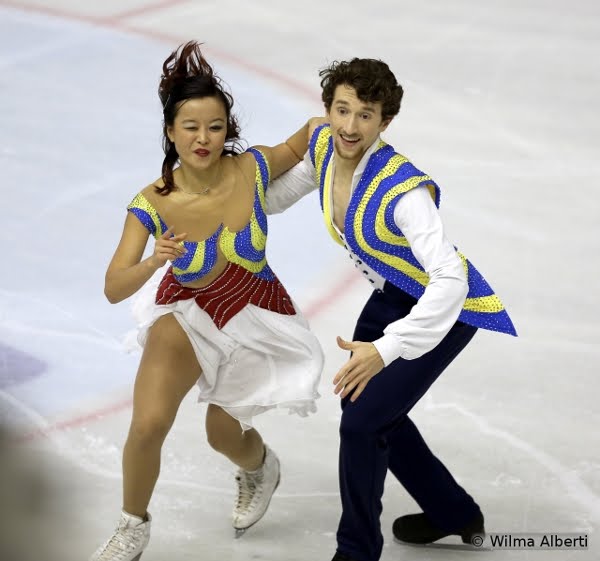