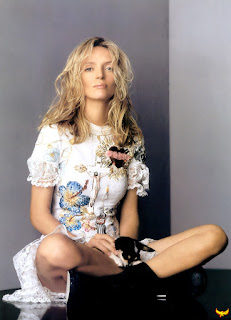 This Is Why Uma Thurman Is Angry


. . . “I am one of the reasons that a young girl would walk into his room alone, the way I did. Quentin used Harvey as the executive producer of ‘Kill Bill,’ a movie that symbolizes female empowerment. And all these lambs walked into slaughter because they were convinced nobody rises to such a position who would do something illegal to you, but they do.” 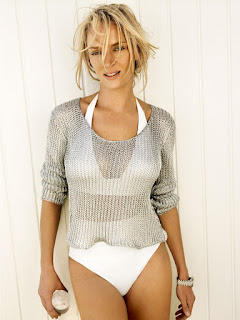 Thurman got to know Weinstein and his first wife, Eve, in the afterglow of “Pulp Fiction.” “I knew him pretty well before he attacked me,” she said. “He used to spend hours talking to me about material and complimenting my mind and validating me. It possibly made me overlook warning signs. This was my champion. I was never any kind of studio darling. He had a chokehold on the type of films and directors that were right for me.”

Things soon went off-kilter in a meeting in his Paris hotel room. “It went right over my head,” she says. They were arguing about a script when the bathrobe came out. 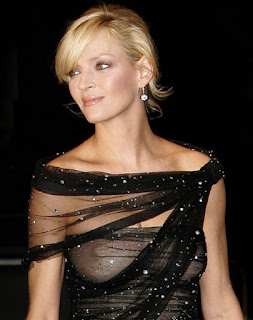 “I didn’t feel threatened,” she recalls. “I thought he was being super idiosyncratic, like this was your kooky, eccentric uncle.”

He told her to follow him down a hall — there were always, she says, “vestibules within corridors within chambers” — so they could keep talking. “Then I followed him through a door and it was a steam room. And I was standing there in my full black leather outfit — boots, pants, jacket. And it was so hot and I said, ‘This is ridiculous, what are you doing?’ And he was getting very flustered and mad and he jumped up and ran out.” 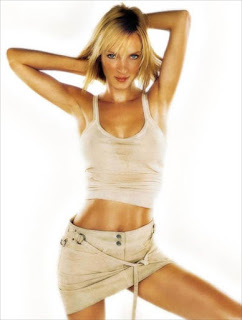 The first “attack,” she says, came not long after in Weinstein’s suite at the Savoy Hotel in London. “It was such a bat to the head. He pushed me down. He tried to shove himself on me. He tried to expose himself. He did all kinds of unpleasant things. But he didn’t actually put his back into it and force me. You’re like an animal wriggling away, like a lizard. I was doing anything I could to get the train back on the track. My track. Not his track.” 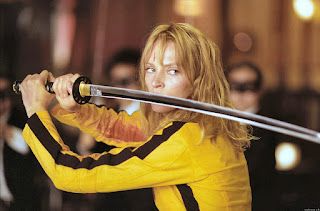 She was staying in Fulham with her friend, Ilona Herman, Robert De Niro’s longtime makeup artist, who later worked with Thurman on “Kill Bill.”

“The next day to her house arrived a 26-inch-wide vulgar bunch of roses,” Thurman says. “They were yellow. And I opened the note like it was a soiled diaper and it just said, ‘You have great instincts.’” Then, she says, Weinstein’s assistants started calling again to talk about projects.

If she had merely lopped off his head during 'Kill Bill', we'd have been spared all this nonsense! She could have claimed it was a stage accident, like the car accident she had for filming with Tarantino (you can read about that in the article).