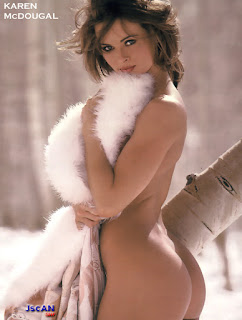 "In January, 2017, [Karen] McDougal had her breast implants removed, citing declining health that she believed to be connected to the implants."


"McDougal said that confronting illness, and embracing a cause she wanted to speak about, made her feel increasingly conflicted about the moral compromises of silence. 'As I was sick and feeling like I was dying and bedridden, all I could do was pray to live. But now I pray to live right, and make right with the wrongs that I have done,' she told me. McDougal also cited the actions of women who have come forward in recent months to describe abuses by high-profile men. 'I know it’s a different circumstance,' she said, 'but I just think I feel braver.' McDougal told me that she hoped speaking out might convince others to wait before signing agreements like hers. 'Every girl who speaks,' she said, 'is paving the way for another.'" 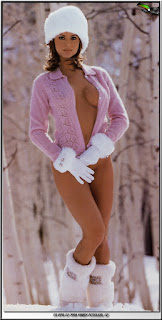 And those were serious implants too!


The last paragraph of "Donald Trump, a Playboy Model, and a System for Concealing Infidelity/One woman’s account of clandestine meetings, financial transactions, and legal pacts designed to hide an extramarital affair," by Ronan Farrow in The New Yorker.

Trump's spokesperson says he did not have sexual relations with that woman, Karen McDougal. 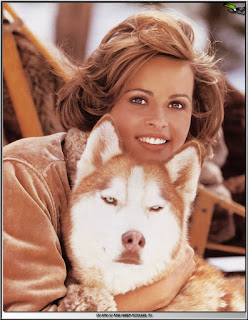 And I don't care.

Are we supposed to care about all the extramarital affairs of politicians again? Is that what #MeToo is turning into? Why?! Because there was a "system for concealing" it? Should we ruin the professional life of everyone who's committed adultery or everyone who's committed adultery and been good at hiding it? Do we really want to limit the pool of potential elected officials to individuals who have never been unfaithful to a spouse? Or is this just some special huff we're supposed to get into because of Trump? 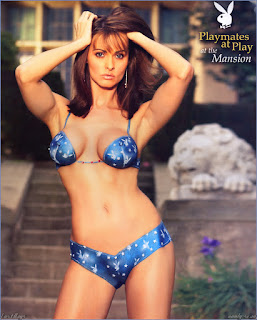 In the era of Clinton, Democrats told us that what happened between an important man and his girlfriend was not public business, even if he was married to someone else. They won. I hope they're enjoying the world they created.


I haven't read every word of Farrow's article, so please let me know if there's some accusation of physical abuse. I see the word "abuses" in the paragraph I quoted: "McDougal also cited the actions of women who have come forward in recent months to describe abuses by high-profile men." But on skimming, I don't see anything here other than a married man cheating on his wife and covering it up. Trump has never sold himself to us as an icon of chastity, so why am I supposed to care other than that I'm supposed to hate Trump?

If there is one thing that draws me into liking Trump, it's the pressure to hate him.