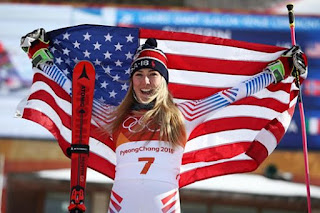 One Olympic gold medal down for Mikaela Shiffrin. More just might be on deck.

The 22-year-old American used a hard-charging final run to win the giant slalom Thursday for her second career Olympic title. She trailed by 0.20 seconds after the first run, but powered through a course filled with ruts to quickly make up time in the second. 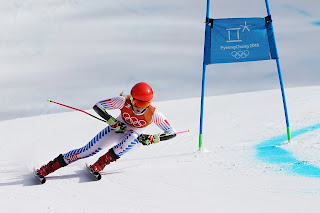 I went to bed before this happened last night. Maybe I can see it on demand.


Coming into the Pyeongchang Olympics, there was talk about Shiffrin possibly chasing after five medals. She's certainly off to a great start, placing her hand over her heart right after seeing her time. She later fell to the snow in excitement.

The only thing that might slow down Shiffrin is exhaustion, due to the compacted schedule because of all the delays. The flip-flopping of events has been particularly burdensome.

Best of luck in your hunt for the next four!

Linked at Pirate's Cove in the weekly "Sorta Blogless Sunday Pinup" and links.  Wombat-socho has "Rule 5 Monday: Mash Note" and up and running. 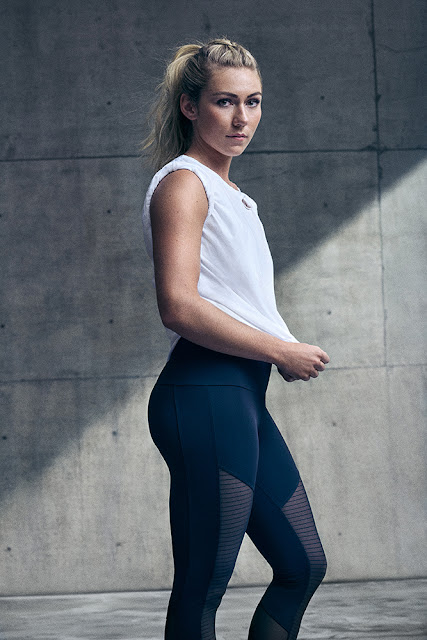 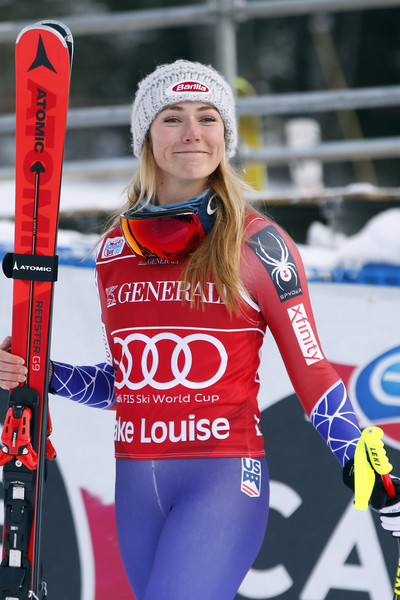 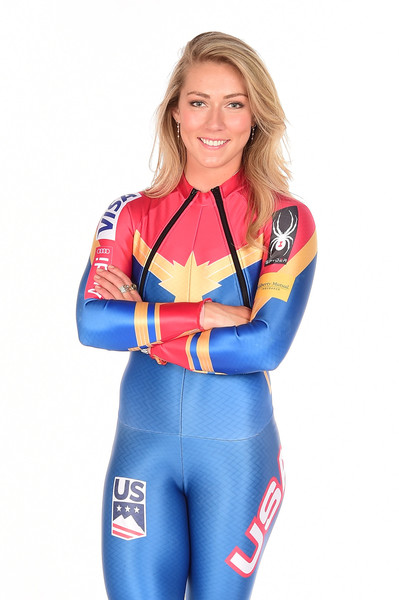 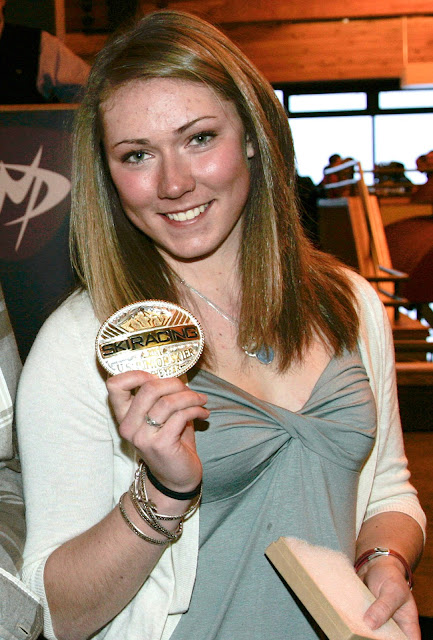 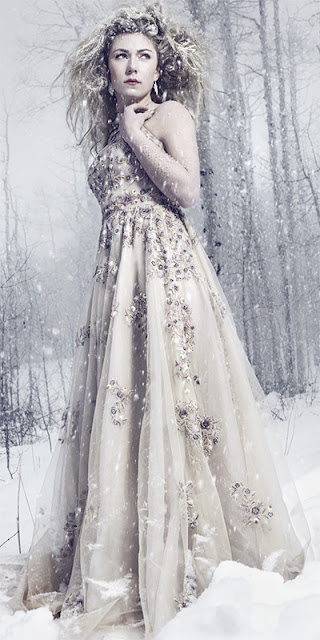 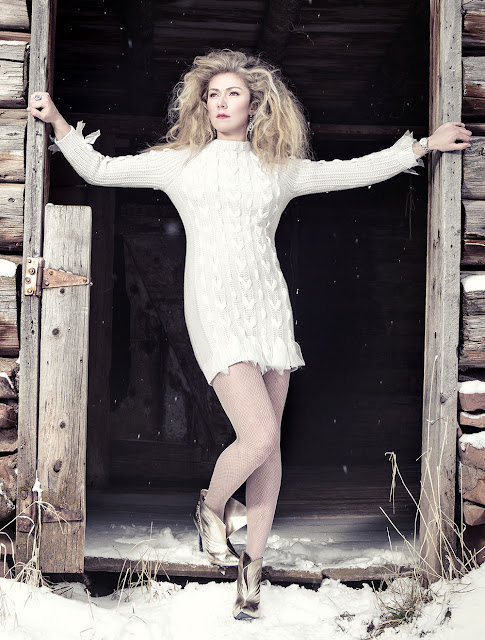 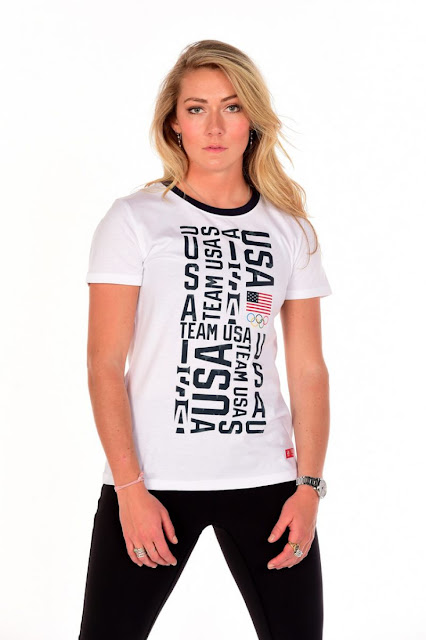 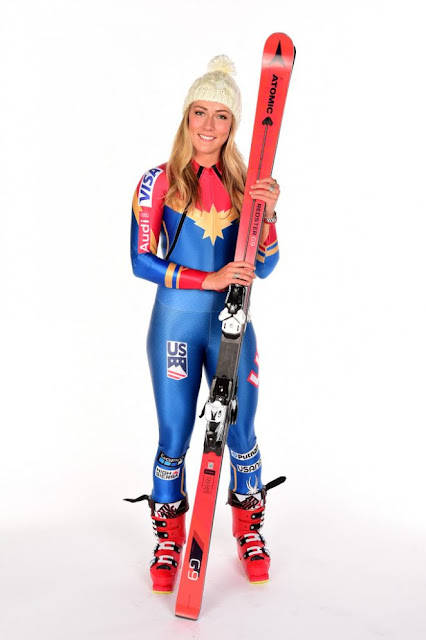 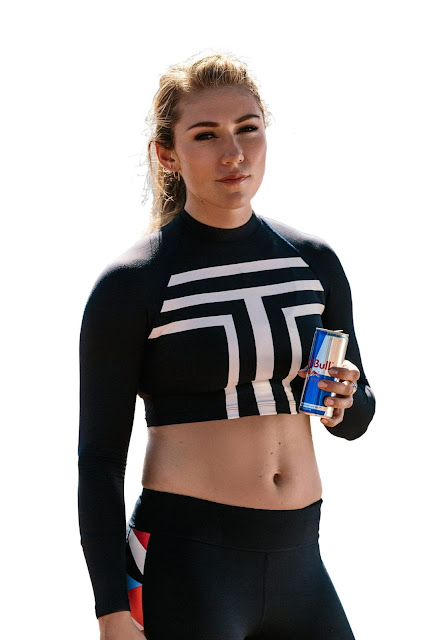 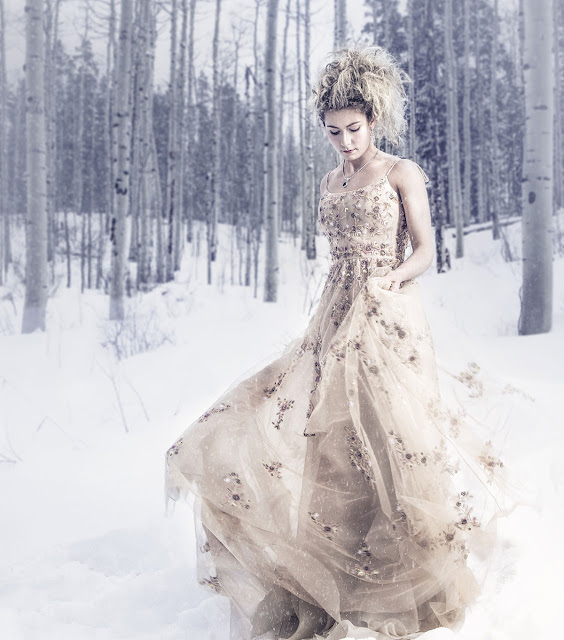 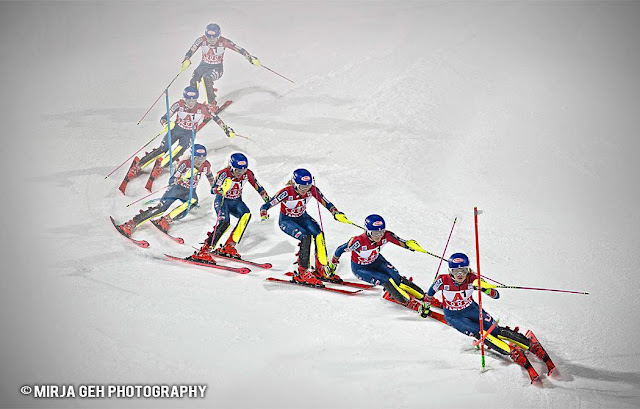 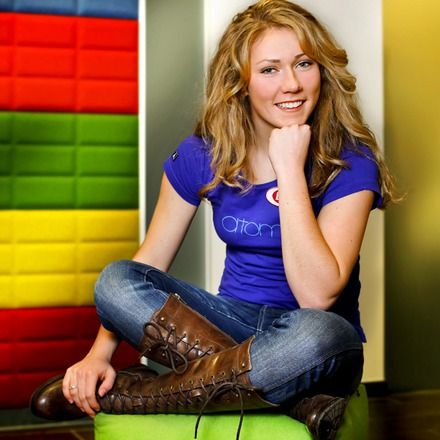 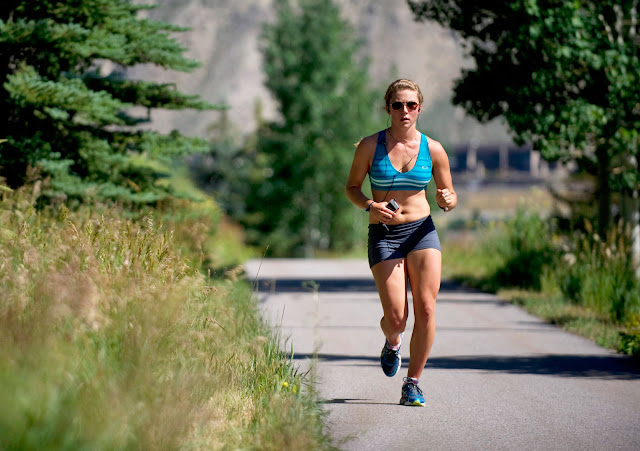 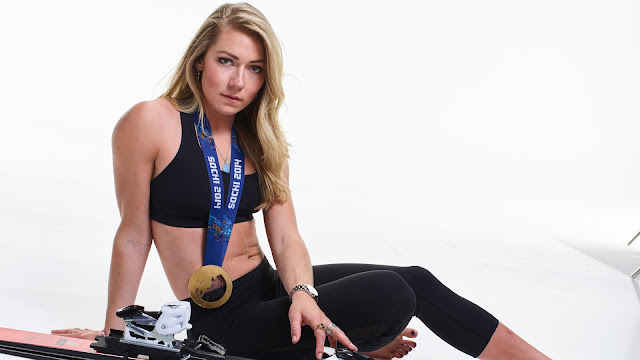