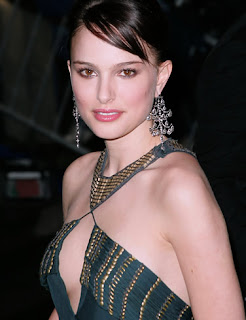 Just how are you supposed to know the rapists and pedophiles from the good people in Hollywood? Natalie Portman Has Some Regrets Over Her Support Of Roman Polanski


One of the people who signed the petition (demanding the Swiss release him immediately so he couldn’t be brought to the United States to face justice) was actress Natalie Portman. Now, the glaring light of the Me Too Moment she’s being asked about it again and, needless to say, she’s having some regrets. (The New Yorker)

Natalie Portman regrets supporting Roman Polanski and has very little sympathy for Woody Allen in light of the Time’s Up and #MeToo movements. 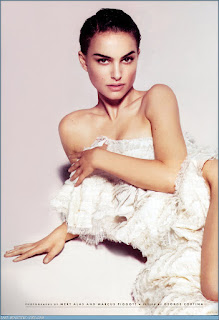 “I very much regret it,” Portman, 36, told BuzzFeed about her decision to sign a 2009 petition demanding Polanski be freed from Swiss custody for the rape of then-13-year-old Samantha Geimer in 1977.
“I take responsibility for not thinking about it enough,” the “Annihilation” star said. “Someone I respected gave it to me, and said, ‘I signed this. Will you too?’ And I was like, ‘Sure.’ It was a mistake. The thing I feel like I gained from it is empathy towards people who have made mistakes. We lived in a different world, and that doesn’t excuse anything. But you can have your eyes opened and completely change the way you want to live. My eyes were not open.” 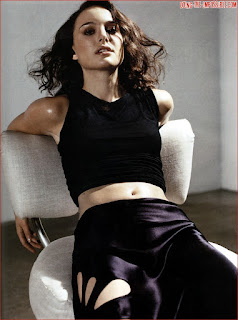 I signed a petition to have Ross Perot run for President, once. I regret that. What damage can he cause? I thought.

Is this a sign of true contrition or the panicked response of a deer caught in the #MeToo headlights and not wanting to be run down? Portman is 36 years old, meaning that at the time she signed the petition she was 27. She had been appearing in films and on television since she was 14. By 2009 she had landed starring roles in multiple major films and served as the youngest member of the 61st Cannes Film Festival jury. She was deeply into Hollywood society and knew all the players. Are we expected to believe she didn’t know anything about Polanski’s crimes when she signed that petition?

Or perhaps I’m wrong. Maybe she was just a clueless starlet too wrapped up in her own world to pay attention to such things. Maybe she’d never even heard of the guy, right? But wait… nope. That can’t be true. Here’s a picture of her and Polanski when she was working for him. 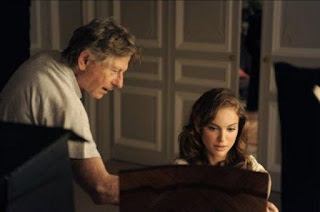 Surely she had heard he liked his girls immature, and felt safe.


Let us not confuse this case with some of the others we’ve seen, where powerful men may have been pressuring younger women in the industry into sex under threat of having their careers ruined. Roman Polanski drugged, raped and sodomized a 13 year old child. This isn’t an allegation. He was convicted in court and fled the country to escape justice. Here are the stories of five more women who stepped up to recount their experiences of rape and abuse. And if the women coming forward to share their horrific stories at this site are to be believed, his victims number in the dozens. All children, ranging in age from 16 to as young as nine. And you do believe the women, right, Ms. Portman? That’s what we’re supposed to do, isn’t it, even if they are unknown faces in the crowd and not famous co-stars of yours?

Yes, this has a kind of convenient feel to it. She didn't seem to mind working with Polanski when he was still considered an artistic resistance hero by the people in Hollywood.

Wombat-socho has "Rule 5 Sunday: Larger Than Life" up and running on time and within budget at The Other McCain. 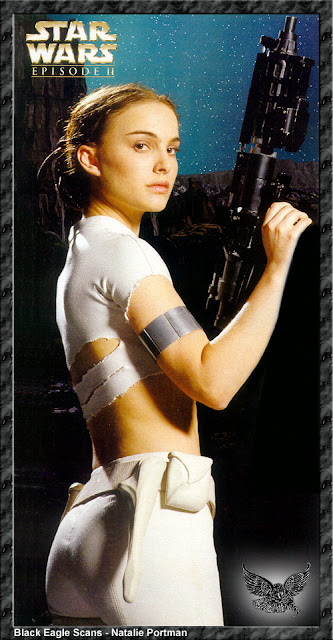 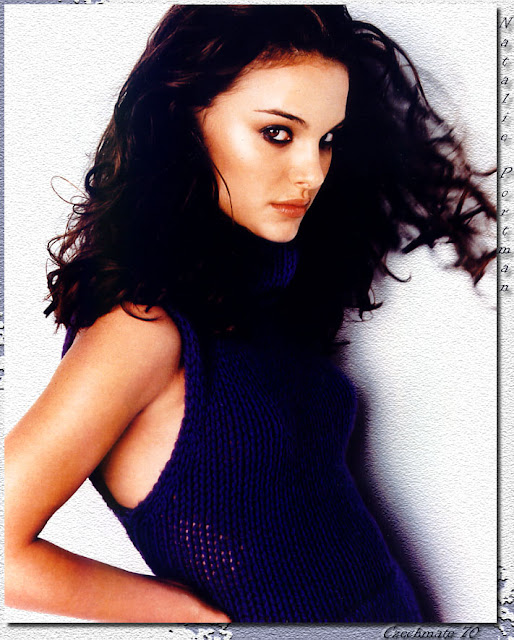 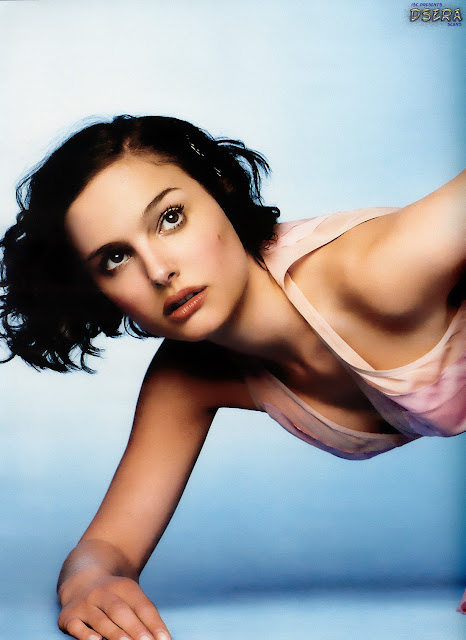 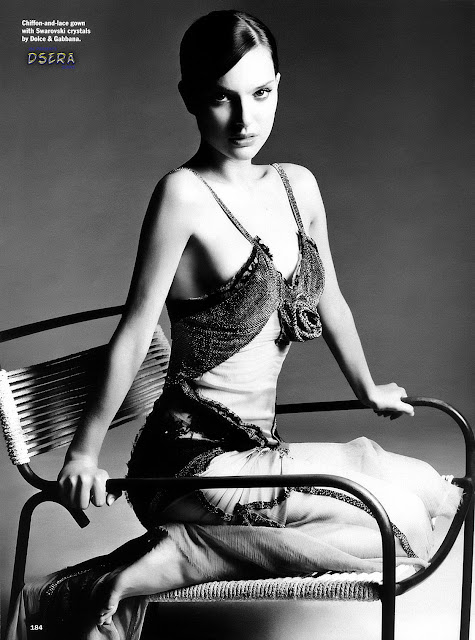 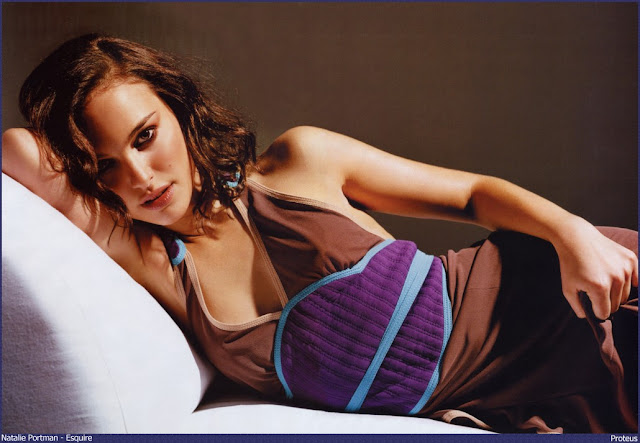 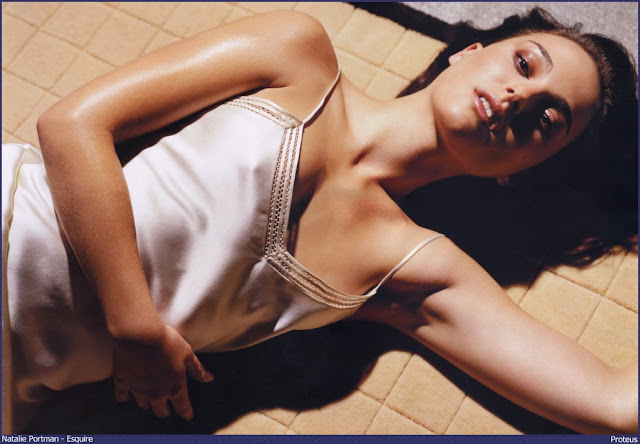 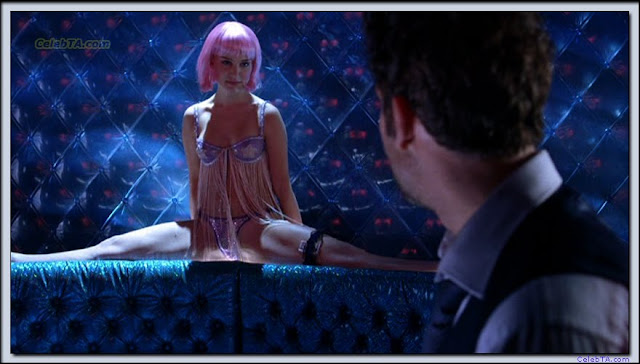