Turning the Crank on the Way Back Machine . . . 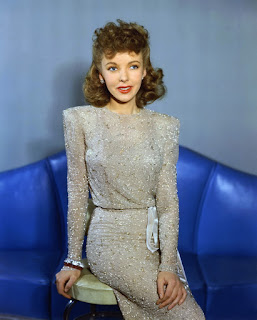 Today's morning thrill comes via Mark Steyn, who celebrates a the 100th birthday of a forerunner for women in the film indusrty, Ida Lupino: The Motherlode of Moxie

Ida Lupino was born one hundred years ago this month - February 4th 1918, in Herne Hill, south London - and, insofar as she's remembered in today's Hollywood, it's in a kind of special-pleading way: She was "the first female director". Wow! Awesome! So she, like, shattered the glass ceiling? Well, yes, she did: The Hitch-Hiker(1953) is regarded as the first "mainstream" female-helmed movie; when television took off, she was the only woman asked to direct episodes of "The Twilight Zone". On set her director's chair bore the designation "MOTHER OF US ALL", and the transcript of her off-camera directorial instructions from a Sixties TV western captures the maternal encouragement: 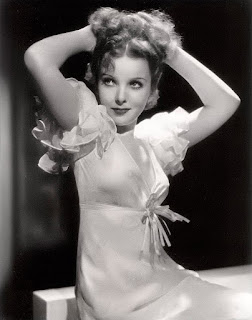 Any rocks up there to give you a problem, darlin'? Now, Walter baby, while we're here... You read my mind, love... That's it, sweetheart... Are we lathering the horses in this sequence, sweetie..? That's divine, love. Okay, follow Mother, here we go, kiddies!

Of course, post-Weinstein, any male director would be ill-advised to try any of that darling/baby/love/ sweetheart/sweetie stuff. But it's somehow right for a woman in a man's world - which was a role she played on-screen long before pulling it off so successfully off-screen. Still, my favorites of her own films are those like The Bigamist, in which she also acted. 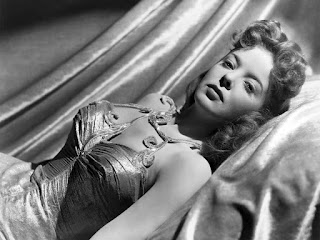 She came from a long line of tireless troupers. Her father Stanley was a staple of the music halls, her grandfather George did panto with Dan Leno at Drury Lane in the 1890s, her great-grandfather was the most famous Harlequin of his day. The last had been born George Hook, but changed his name to Lupino after being taken in by members of the original Lupino/Luppino family of Italian puppeteers, who came to England as political refugees in the 17th century. There are Lupinos in dance and theatre in Britain to this day. Her younger sister Rita died a little over a year ago, and herself had a modest acting career, including in Ida's film Outrage. But, of all their many kin in the biz, the only one to enjoy a real enduring boffo hit was her cousin Lupino Lane, who introduced "The Lambeth Walk" in Me And My Girl, a long-running smash in the West End in 1939 (and revived half-a-century later with my Sweet Gingerbread gal Jessica Martin).

Hopefully that's enough to encourage you to read the whole thing.

Wombat-socho has "Rule 5 Monday: Mash Note" and up and running. 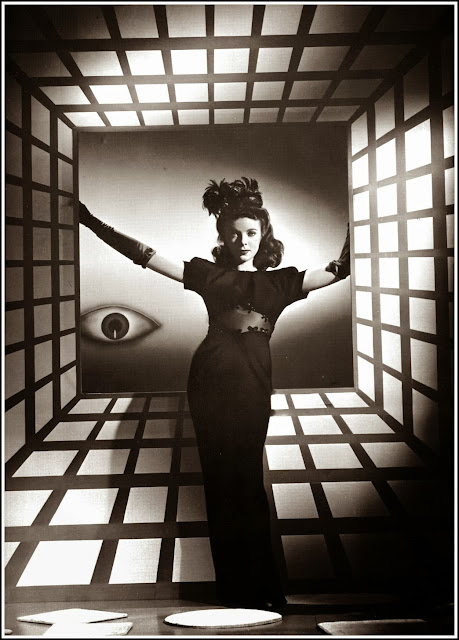 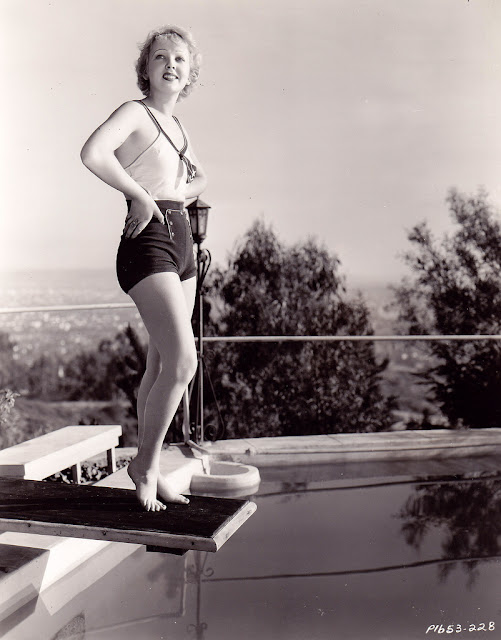 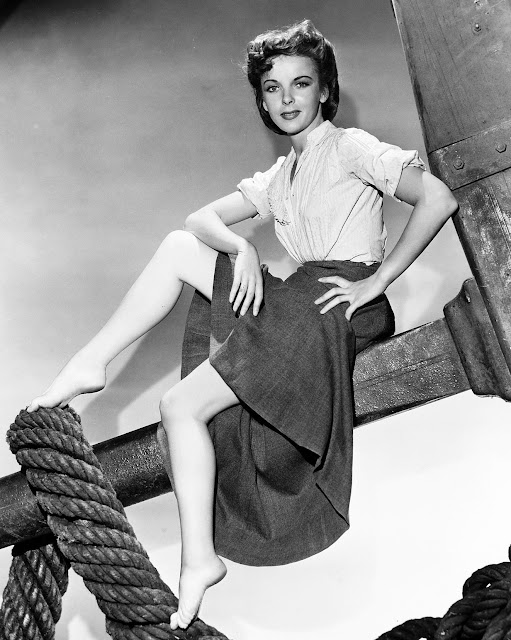 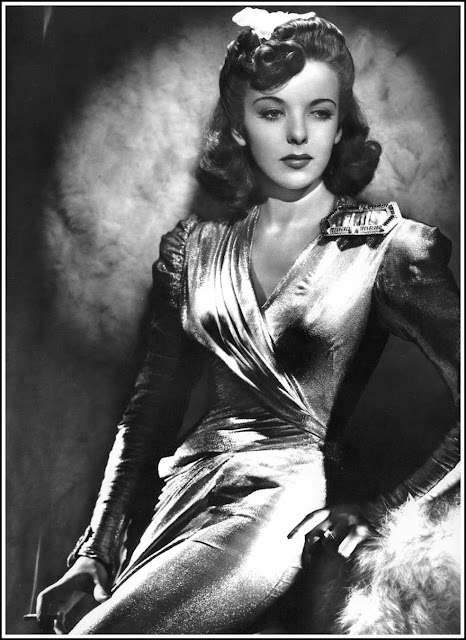 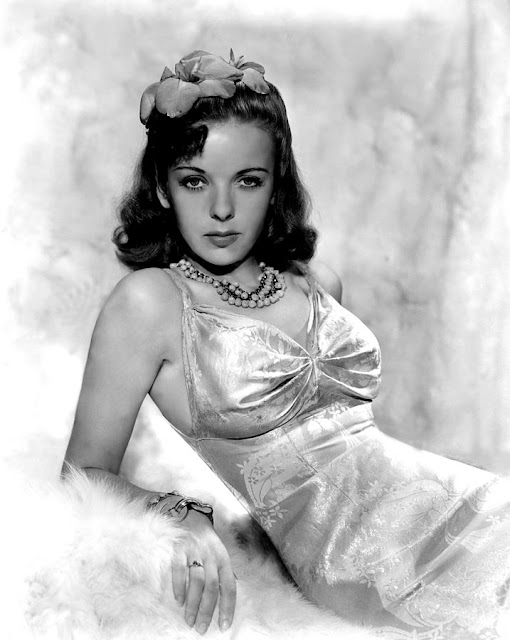 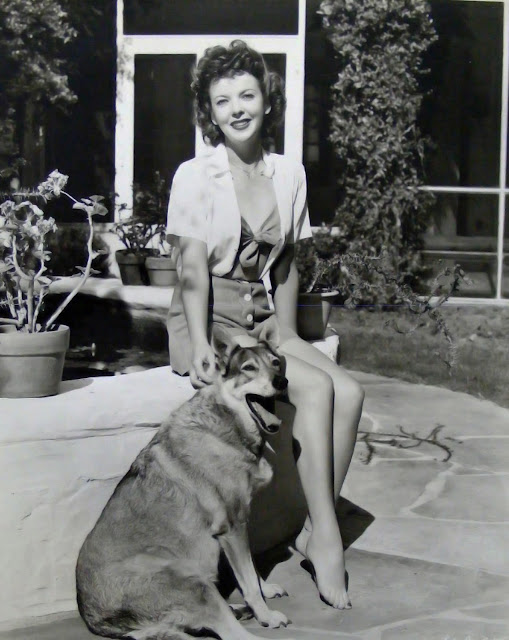 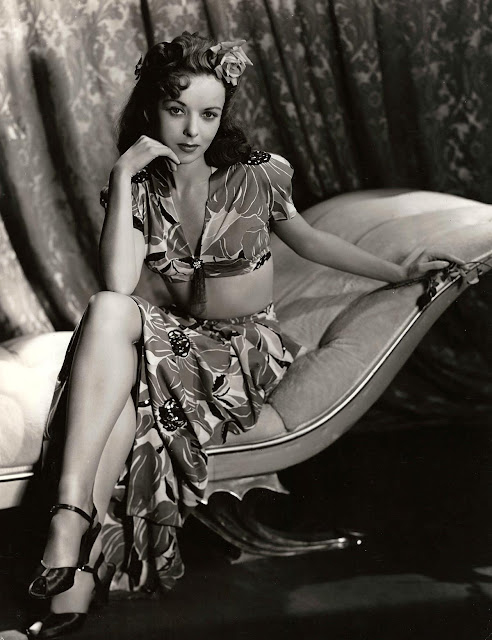 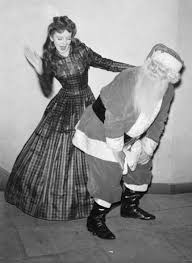 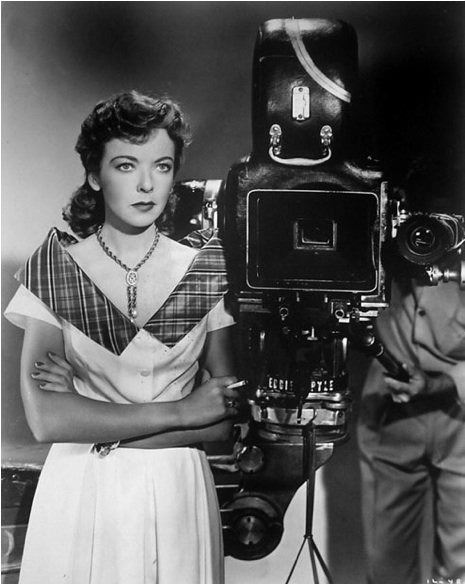 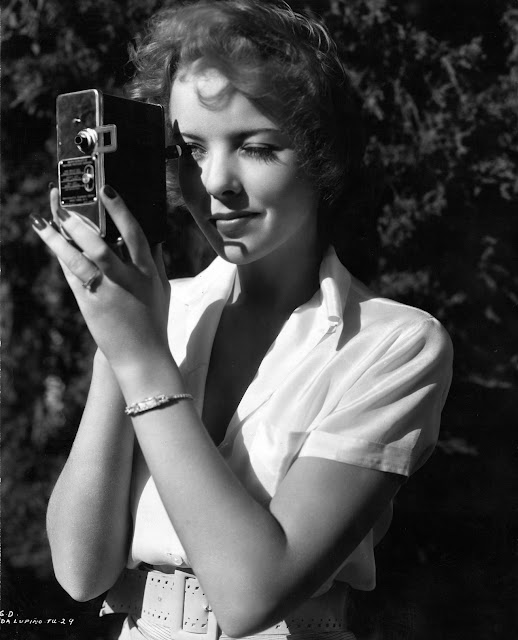 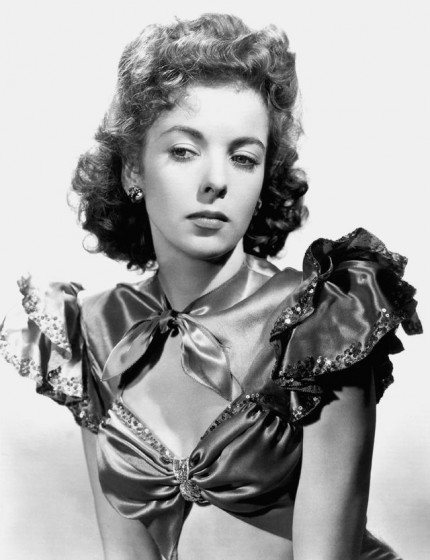 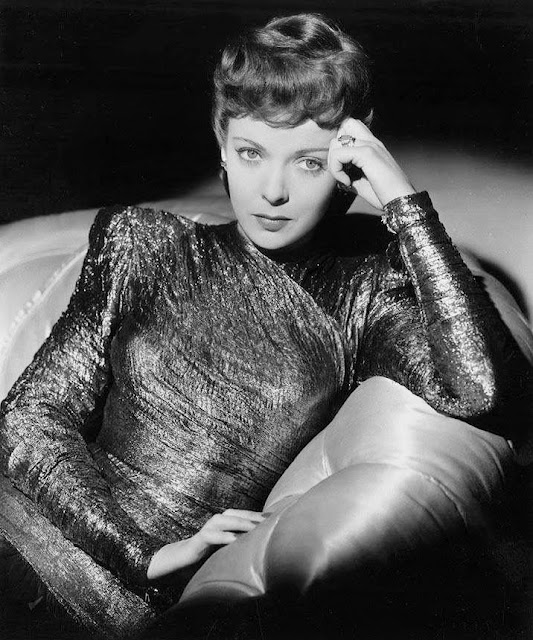 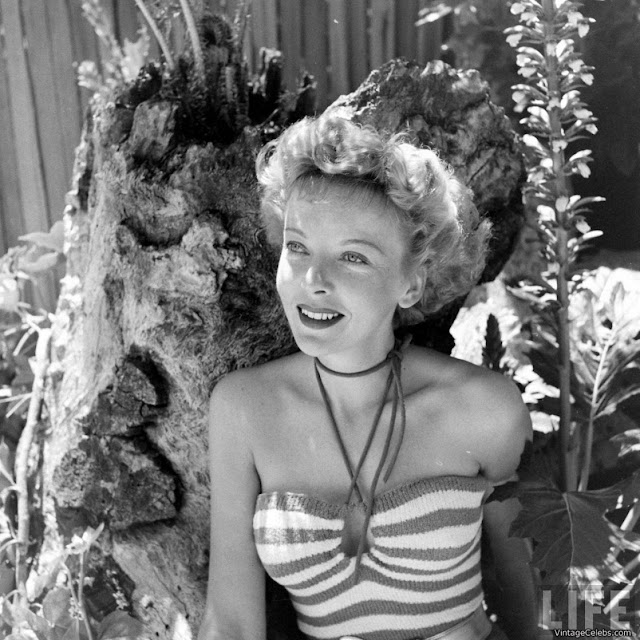