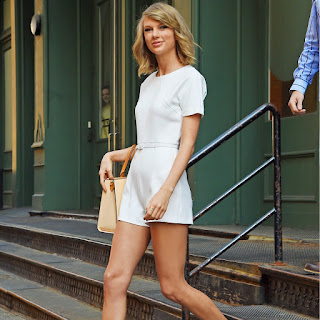 
The phrase "haters gonna hate" is too "banal" to be copyrighted, a US judge has declared.

Judge Michael W Fitzgerald made the comments while dismissing a copyright case against Taylor Swift.

They said the chorus of her song relied on their lyric, "playas, they gonna play, and haters, they gonna hate".

Although short phrases are generally immune from copyright claims, the writers argued that combining the two thoughts was original enough to warrant protection. 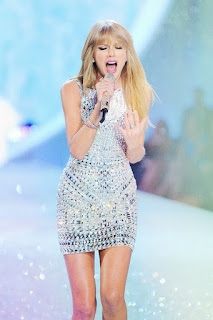 I don't care much; I like blues, but the amount of originality in blues lyrics is minimal.

Fitzgerald disagreed - in quite some style.

'Lacks the modicum of originality and creativity '"The lynchpin of this entire case is thus whether or not the lyrics 'Playas, they gonna play, and haters, they gonna hate' are eligible for protection," he wrote.

"In the early 2000s, popular culture was adequately suffused with the concepts of players and haters to render the phrases 'playas… gonna play' or 'haters… gonna hate', standing on their own, no more creative than 'runners gonna run'; 'drummers gonna drum'; or 'swimmers gonna swim.'"The concept of actors acting in accordance with their essential nature is not at all creative; it is banal.

"The allegedly infringed lyrics are short phrases that lack the modicum of originality and creativity required for copyright protection," Fitzgerald added.

While the judge didn't rule so, I think she has some of the nicest legs in show business.

Wombat-socho has "Rule 5 Monday: Mash Note" and up and running. 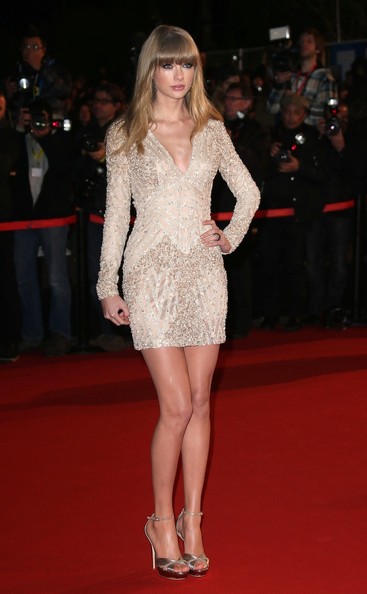 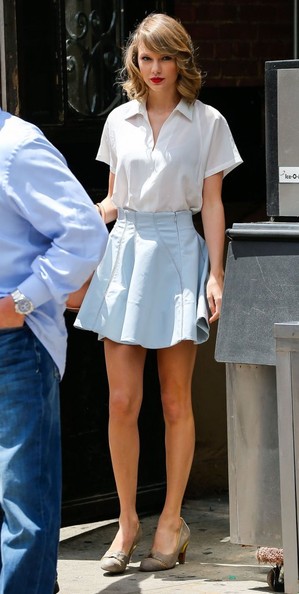 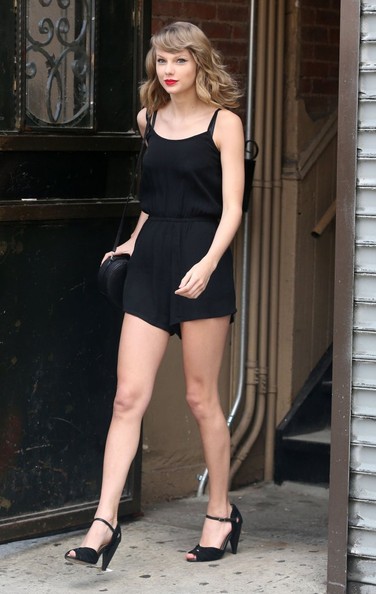 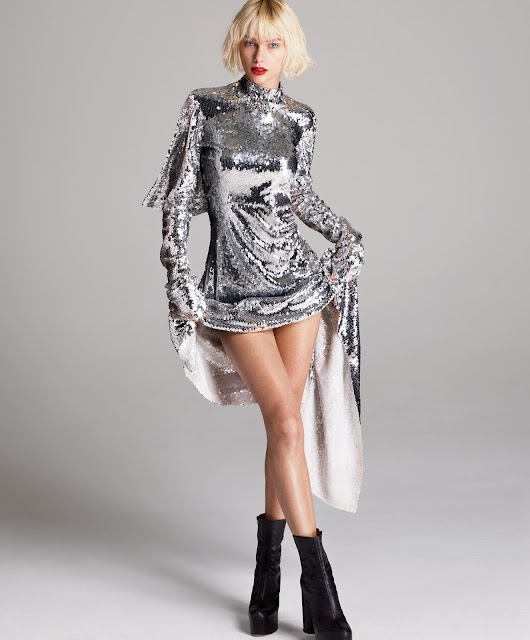