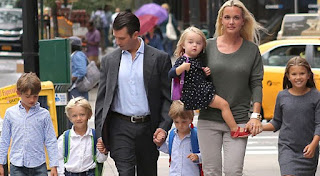 
Vanessa Trump and two others had to undergo decontamination and remain under observation at a New York City hospital after opening an envelope which contained an unknown white powder. The Secret Service has joined an investigation by New York City police into what appears to be an attack on the daughter-in-law of President Donald Trump and his son Don Jr: 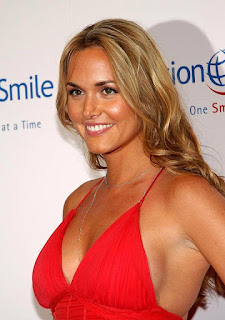 Who is Vanessa Trump?


The wife of Donald Trump Jr. was taken to a New York City hospital Monday after she opened an envelope containing an unknown white powder.
The letter was addressed to Donald Trump Jr. and sent to the couple’s apartment on East 54th Street in Manhattan.
His wife, Vanessa, opened the letter just after 10 a.m. She and two other people were decontaminated by firefighters at the scene and taken to a nearby hospital for evaluation.
So far, officials are telling the media that Vanessa and the other two people are doing well. The call went out this morning at a little after 10 am this morning. The substance has not yet been identified, but the field tests have come back negative for biological components. 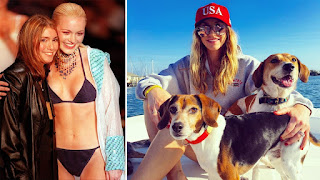 
If this is a stunt, it’s going to be a very expensive stunt — in the costs to taxpayers, and hopefully in the costs to the perpetrators. Staging a terroristic threat, regardless of whether it was legitimate or not, could cost a perp two to seven years in prison for a class D felony either way. Federal law is more ambiguous if the device turns out to be a hoax, but sending in the mail will almost certainly trip some federal felony statutes, too. 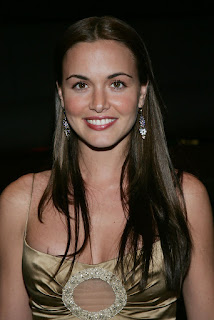 They do know how to pick 'em, don't they?

Update: Perhaps it wasn’t a hoax. The AP report says Mrs. Trump was “coughing and nauseous” after opening the envelope:

Update: According to the New York Post, investigators believe the powder to be cornstarch. Don’t think for a moment that will let the sender off the hook, though.

It's still a terror attack even if it is cornstarch. Find him or her and throw away the key.

Wombat-socho has "Rule 5 Monday: Mash Note" up and running.
Posted by Fritz at 8:07 PM