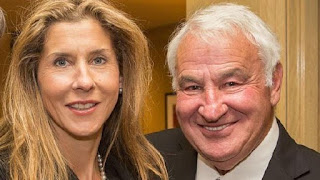 "Monica Seles' billionaire husband, 76, is refusing to pay the $90,000 tax bill at his Upstate New York lake house because of the never-ending goose poop on his lawn."


The fine print at The Daily Mail shows this man — Tom Golisano — is not as unsavory as the headline make him sound: 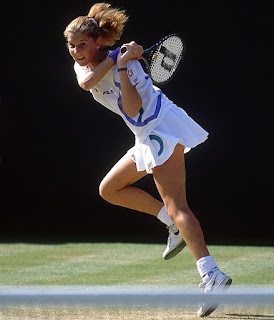 Golisano's stand over bird poop is just one part of his one-man protest campaign against a taxation system he believes is flawed and inequitable. He's pledging to file a class-action lawsuit on behalf of other upstate homeowners who believe they are being overtaxed. And he recently launched a website, TaxMyPropertyFairly.com, to give ordinary taxpayers the tools to challenge their property tax bills.

Resident Canada Geese can be a big problem if you have a large grassy area. Goose shit is really unpleasant. Moreover, the geese are protected by the Migratory Bird Treat Act of 1918. which gives birds that (potenitally) migrate across national boundaries protection from harassment. If you're lucky, you might get the state to take notice, but probably not. I happen to know of a federal agency that routinely violates the act.


Golisano contends that tax assessors often lack the training, time and expertise to accurately assign property values that determine what share of the local tax collection each homeowner pays.... 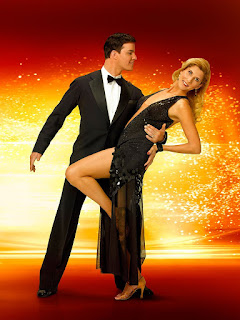 Certainly, one has to look at the assessments of property carefully. We have appealed ours on occasion, and always received a break. It seems like they were very happy to raise taxes during the real estate boom, and did not lower them appropriately after the housing bust reduced the value.


He said western New York is notorious for high property taxes. While his wife, tennis Hall of Famer Monica Seles, pays about $4,000 a year in taxes on her New York City condo assessed at $800,000, Golisano said a home with that assessed value in Rochester-area Monroe County would have a $28,000 tax bill.Note the 2 completely different problems: 1. Determining the correct value to each particular house, and 2. The rate of taxation. #1 is only significant if the inaccuracy doesn't fall equally on particular homeowners. If everyone's house is assessed at, say, 25% more than the correct value, your beef is really only about the rate of taxation. But the bird-crap aspect of Golisano's complaint seems to suggest that he wants the value of his house lowered because of an individual problem and that he wants the assessors to be open to all kinds of arguments about particular flaws in this or that house, which could create inequities for people who don't have a big enough stake to fight over these idiosyncratic adjustments. 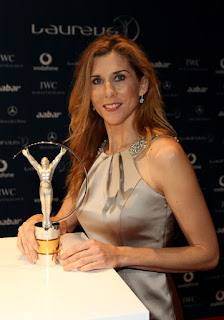 Well, you could move to red state; but please don't bring your blue state voting patterns.


By the way, I'm looking at a photograph of his house and it's really — to choose a random word — crappy. And why does a 44-year-old tennis great who married a 76-year-old billionaire have a condo in New York City that's only at the $800,000 level? $800,000 is enough to get a pretty ordinary studio in the Village or a 1-bedroom, 1-bathroom place in uptown Manhattan. She married a billionaire 32 years older than she is! What's going on there? And he has a crappy, goose-crapped place in upstate New York and is getting his name in the paper for being cheap and entitled over his property taxes! Oh, Monica!

Well. maybe it's all they need, or they have a castle some place else, and Althouse, what business of yours is it who Monica marries? I don't deride you for marrying a blog commenter.

Wombat-socho has "Rule 5 Sunday: Hot Women In Snow" ready on time and within budget. 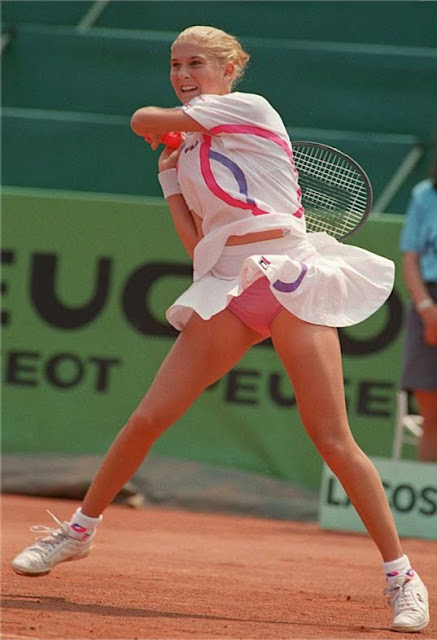 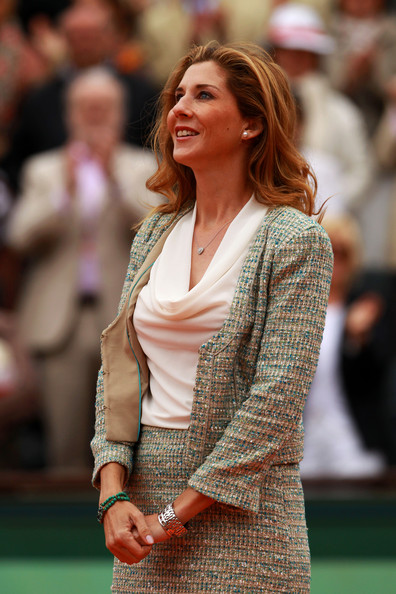 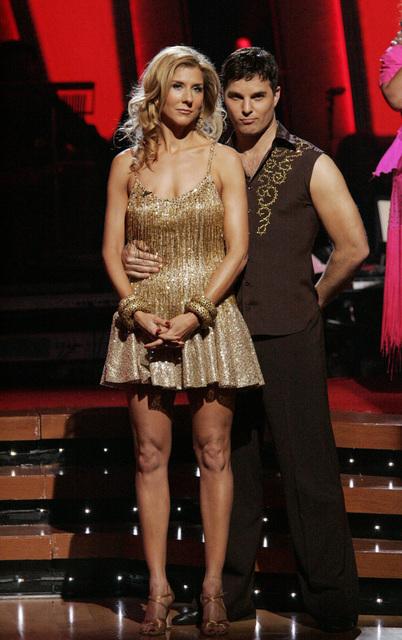 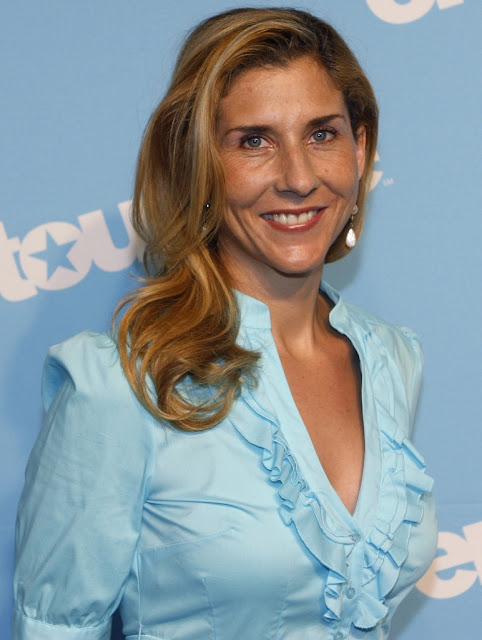 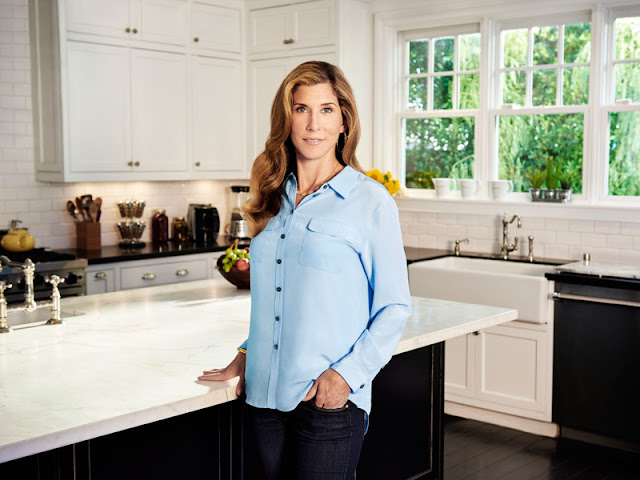