Rose McGowan gets into shouting match with transgender woman


Actress and activist Rose McGowan has canceled all upcoming public appearances after getting into an argument with a transgender woman at a New York City bookstore earlier this week.

McGowan tweeted Friday she canceled appearances because she has “given enough” and was “verbally assaulted” by someone she claimed was a paid actor.

The former “Charmed” star was at a Barnes & Noble in Union Square promoting her memoir “Brave” when a transgender woman, Andi Dier, asked about controversial comments she made during a podcast in July, the Daily News reported. 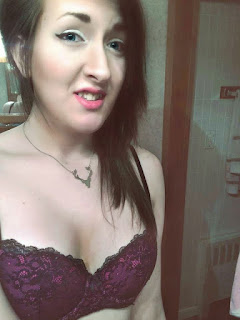 While speaking with drag queen RuPaul on his podcast “What’s the Tee,” McGowan said transgender women “hadn’t developed as women.”

“That’s not growing as a woman, that’s not living in this world as a woman,” McGowan said, “and a lot of the stuff I hear trans complaining about, yeah, welcome to the world.” 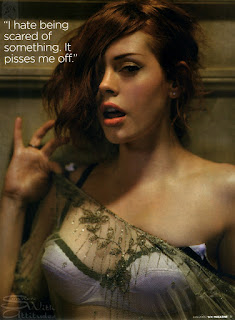 "Trans women are dying and you said that we, as trans women, are not like regular women. We get raped more often. We go through domestic violence more often. There was a trans woman killed here a few blocks (away),” she yelled at the actress.

According to a 2015 U.S. survey of transgender people, 54 percent have experienced some form of intimate partner violence and 46 percent were harassed in the previous year for being transgender. 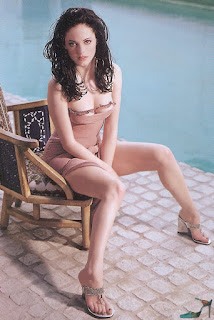 You mean the people that trangender people date are unstable and violent? I'm shocked that they're not the picture of normalcy! And I'll bet that many of them are LGBTQRSTUVWXYZ as well.


The explosive argument captured McGowan demanding Dier sit down and not “label” her.

Dier was escorted out of the bookstore, but McGowan was not finished. The actress continued to argue, according to video taken of the exchange.

I can see why Rose might be concerned with possible violence from male to female transgenders like Andi. They retain high levels of violence. You don't have to be crazy to be transgender, but it's a pretty good bet. 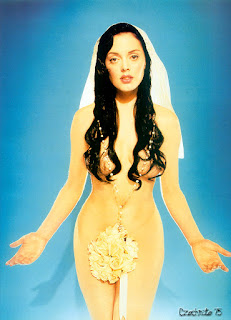 McGowan, 44, is one of the most vocal actresses speaking out against disgraced producer Harvey Weinstein. She has claimed Weinstein raped her in 1997 – he has denied the allegations.

The Cult of Complicity- those I call out are after me. This is the monster who was paid to violate me publicly. An aggressive two minutes long assault on a long abused woman who is simply trying to change the world and make it better #RoseArmy pic.twitter.com/eAK8hZVdvz
— rose mcgowan (@rosemcgowan) February 3, 2018


Wombat-socho has "Rule 5 Sunday: Hot Women In Snow" ready on time and within budget. 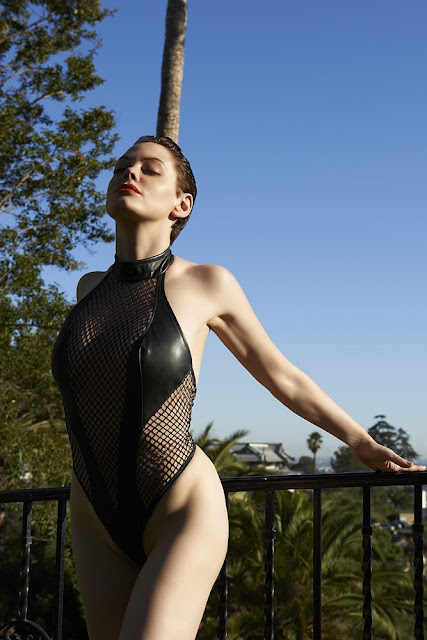 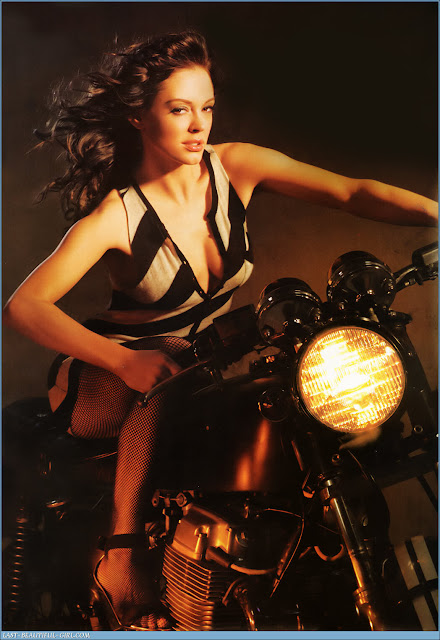 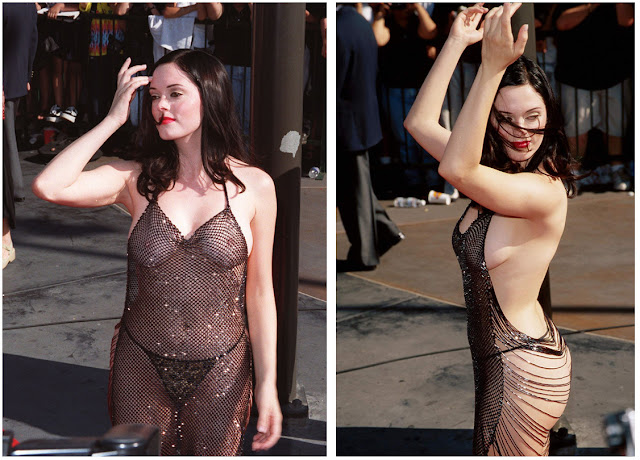