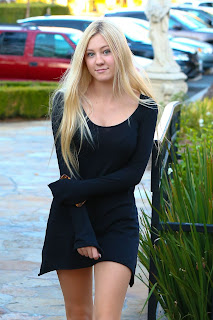 This week's Rule 5 honoree is Ava Sambora, daughter of TV/movie star Heather Locklear, and rock star Richie Sambora, who came to my attention through the American Power blog who provided the link to: Ava Sambora puts on an eye-popping display for sizzling photo shoot as she parades her enviable bikini bod in Malibu. And indeed she does.

She's 18 this year, and has worked in movies, playing in Judd Apatow's "This is 40" (2012) and doing modeling work. Assuming she manages to avoid the pitfalls of Hollyweird living, she has all the connections, and assets for a good career: 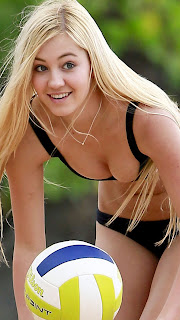 While she clearly loves the celebrity lifestyle, the youngster is making sure she gets a quality education under her belt, as she is a student at posh Loyola Marymount University.

It is a private, co-educational college located in the secluded Westchester community of Westside Los Angeles

The youngster - who starred in Judd Apatow film This is 40 - is clearly relishing university life, as she has joined the exclusive Alpha Phi sorority.

The only child of Heather and Richie, who were married from 1994 until also filmed a You Tube reality show with her Calabasas friends documenting their summer break. 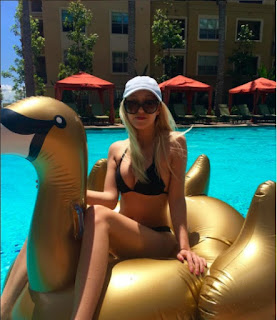 Elizabeth Taylor's eyebrows grace this weeks issue of GOODSTUFFs BLOGGING MAGAZINE (247th a Issue). Plus, lots of space out science and BIG brother teaches little brother how to make an alphabet soup! Linked at Pirate's Cove in the weekly Sorta Blogless Sunday Pinup and links. Wombat-socho is only a day late with "Rule 5 Monday: Utes Of America" and "
FMJRA 2.0: Day Late And A Dollar Short, Salt Lake City Edition." 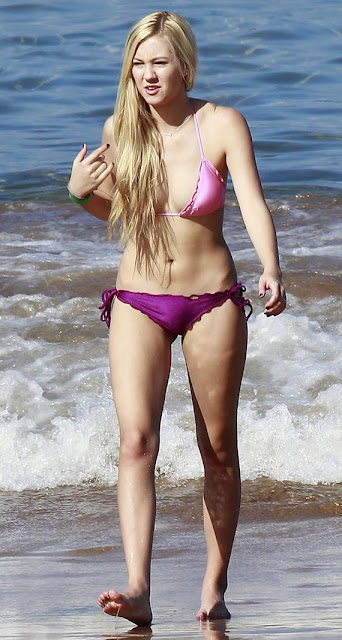 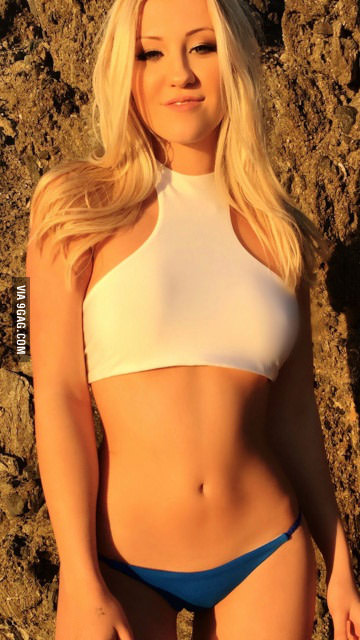 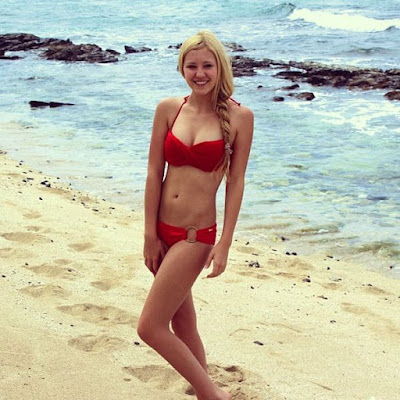 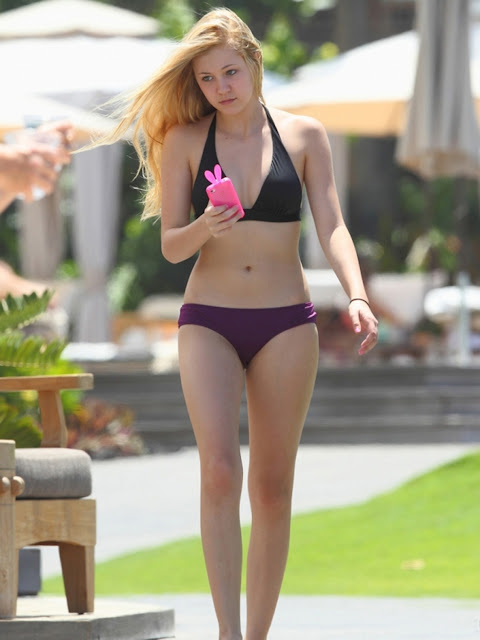 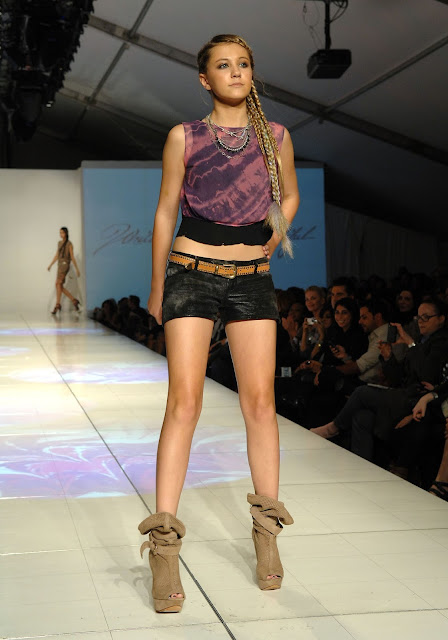 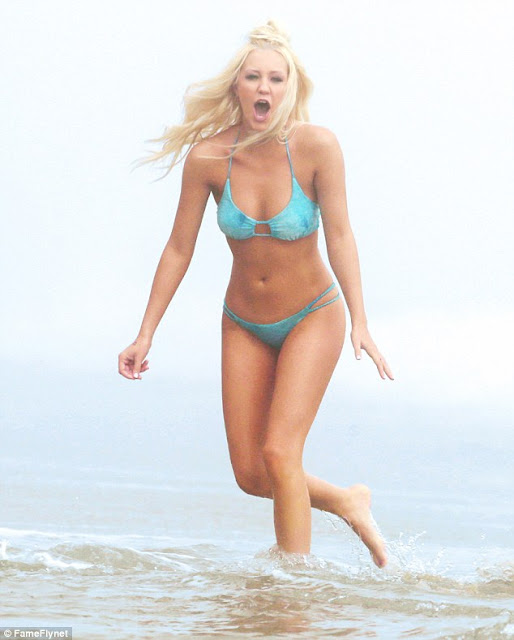 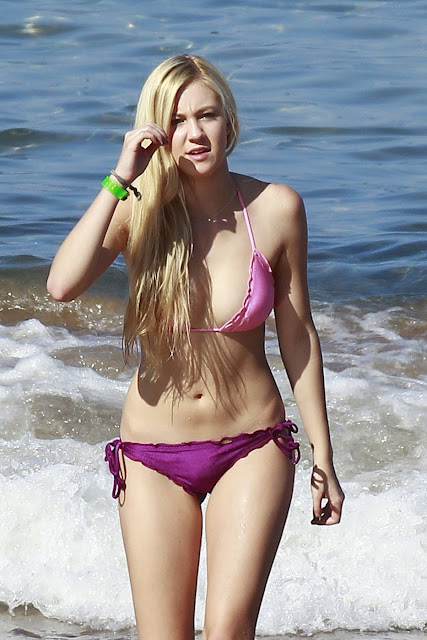 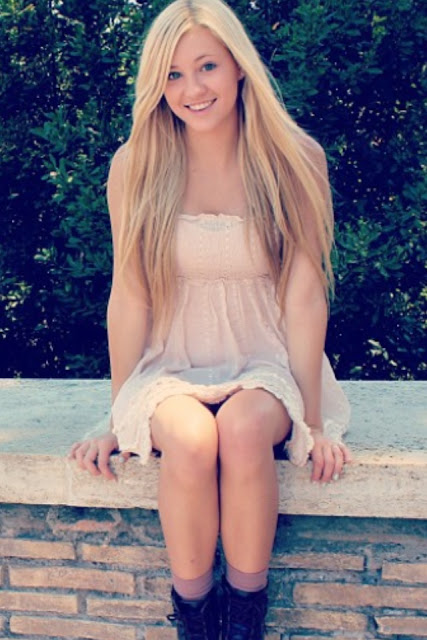 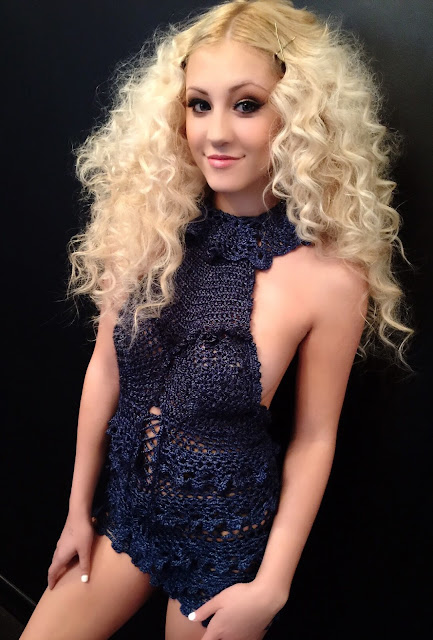 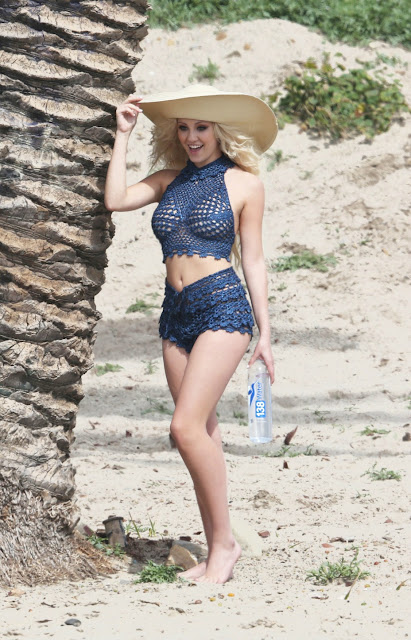 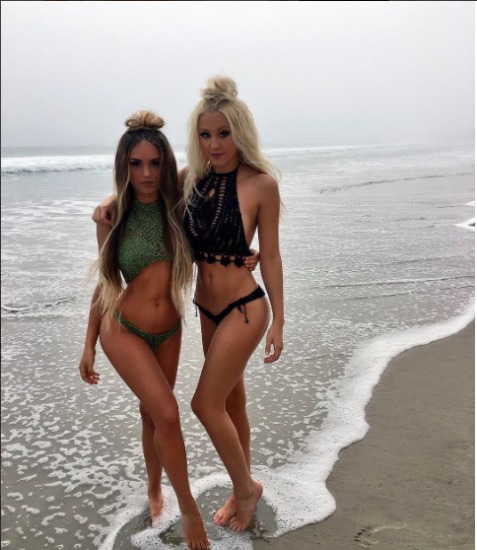 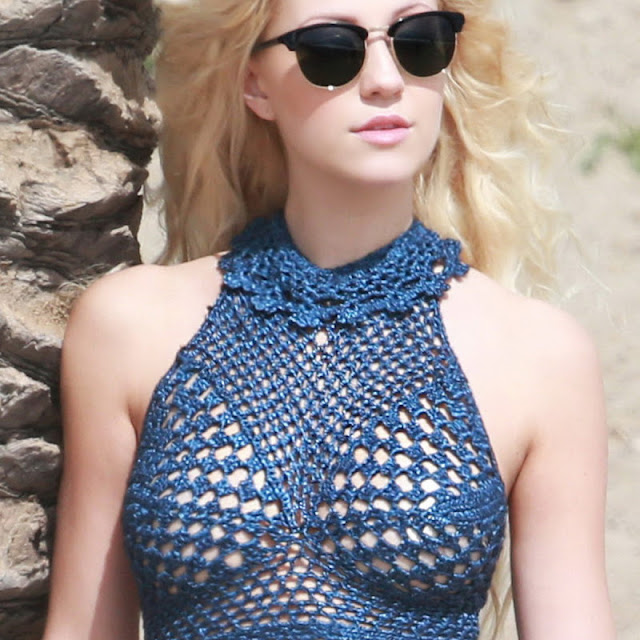 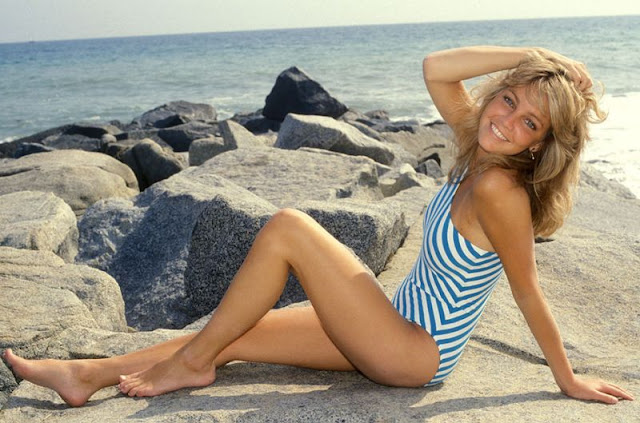 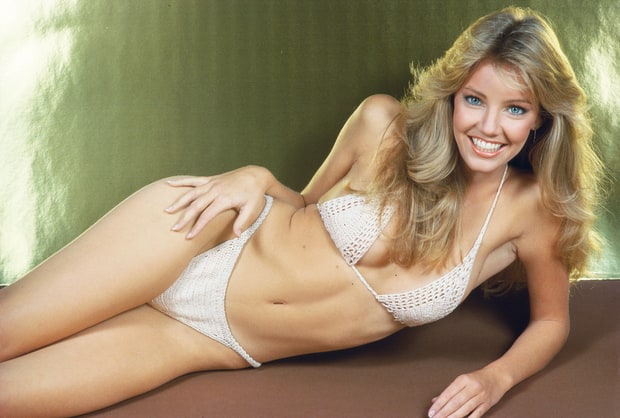 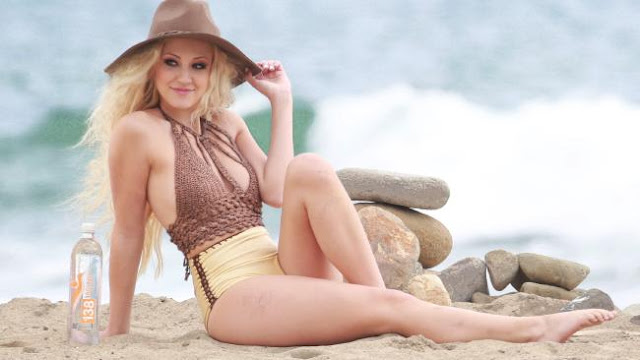 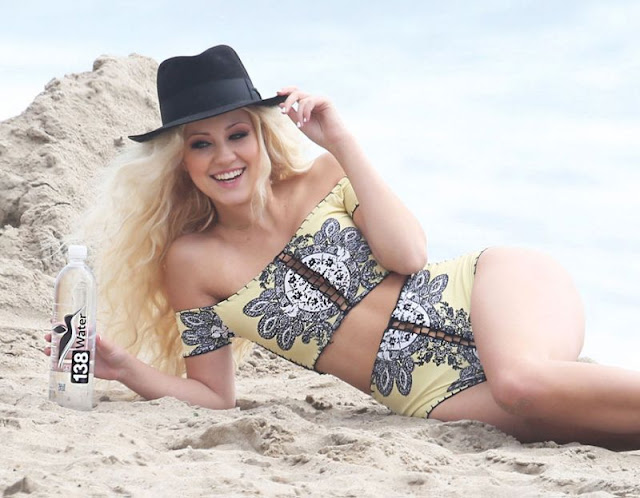