It's Monday So This Must Be the Clinton.com Post 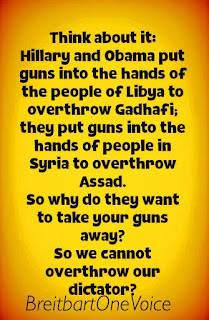 It's WND, so I wouldn't give it any more credence than CBS or MSNBC, but Orlando Mosque Tied to Case Hillary's State Dept Scrubbed


When Syed Farook and Tashfeen Malik massacred 14 people in San Bernardino, California, last December, newly retired Department of Homeland Security agent Philip Haney discovered that a case he developed might have prevented the attack if it had not been shut down by his agency and Hillary Clinton’s State Department.

Now, Haney tells WND that the mosque where Orlando killer Omar Mir Siddique Mateen worshiped several times a week also has a tie to that case.

He noted that the FBI twice had Mateen on its radar, but closed down the investigations both times.

Mateen opened fire early Sunday morning at a “gay” nightclub in Orlando, killing at least 50 people and wounding another 53 in what is being described as the deadliest mass shooting in U.S. history. 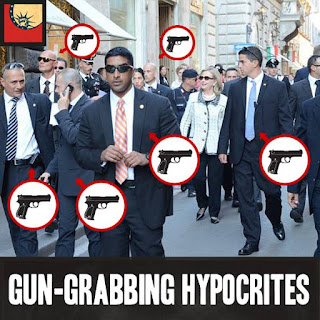 It's so much easier to blame guns than to blame Muslims. So now Hillary is in favor of building a wall? A wall around the DNC convention, to keep out the reporters and other riffraff.


All poking of fun aside, it would be rather insane if the Democrats didn’t have such a security perimeter in place and you can bet we’ll have the same situation for the Republicans in Cleveland. That sad fact is reinforced by the reality of the attack in Orlando which is still under investigation as you read this. Anywhere that huge crowds of people gather can be an attractive target for terrorists and if the crowd happens to include the politically well connected that’s just a bonus for those who seek to foster mayhem on a large scale. 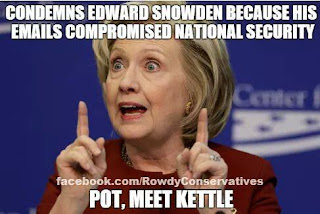 Just to prove they can, WikiLeaks to publish more Hillary Clinton emails - Julian Assange. Heck, they might as well get some mileage out of them before the Russians choose to release their stash.

It's one thing to claim a judge is biased, but Google!? Donald Trump responds to viral video claiming Google's search is biased


"If this is true, it is a disgrace that Google would do that," Trump wrote in a statement sent to Business Insider by his campaign. "Very, very dishonest."

"They should let it float and allow people [to] see how crooked she really is," he continued. 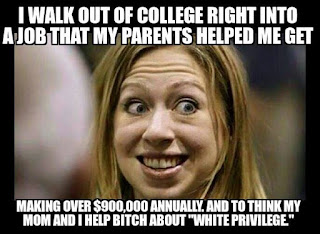 You've heard of Trump University — but what about 'Clinton University?


While there has been much focus on Trump University and the lawsuit against it (and Donald Trump's despicable comments about the judge handling the case), very little has been written about Laureate Education and its ties to the Clintons.

Laureate is a for-profit online college that received an unusually large amount of money from the U.S. State Department. This happened while Hillary Clinton was secretary of state and after her husband Bill was named "honorary chancellor," a position that paid him $16.5 million over five years. His role included giving speeches around the world and lending his name to attract prospective students.

During the time, when Bill was acting as honorary chancellor, the U.S. State Department, under Secretary Clinton, gave Laureate Education a whopping $55 million in grants. Laureate Education had also received some grants under the George W. Bush administration, but the numbers exploded after the Clintons became involved. . . 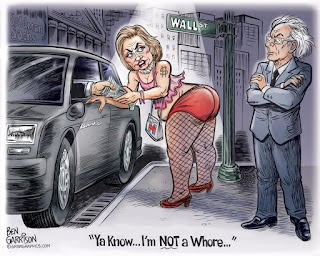 $16.5 million for an "honorary" chancellor? We're not arguing about what they are, just the price. When it comes to the Clintons, always follow the money


To suggest that simple avarice linked to access to power is at work here is to miss the vastness of the enterprise. (Still, remember Bill Clinton's pardon of Marc Rich? The New York Post quoted Barney Frank last year on the 15th anniversary of the pardon as saying that "It was a real betrayal by Bill Clinton of all who had been strongly supportive of him to do something this unjustified. It was contemptuous.") 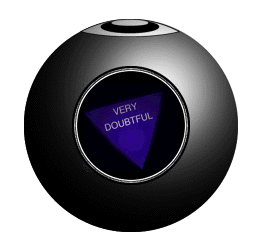 
Seventeen years after the United States Senate rejected two articles of impeachment against President Bill Clinton, America is getting a mulligan. It’s getting another chance to prove we really are a nation of laws, that rich and poor, powerful and weak — and the Clintons — stand equal before a blindfolded Justice.

Because this second test comes from Hillary Clinton, and also involves probable criminal actions, it is imperative that we get it right this time. The nation is still paying a big price for getting it wrong in 1999.

By beating charges of which he was clearly guilty, Bill Clinton proved that equal justice is an ideal, not a fact. He was acquitted of perjury and obstruction because he was too big and popular to convict over actions that grew out of a sex scandal.

One inevitable result was a boom of political corruption as pols up and down the food chain vied to see whether they also were too important to convict. From coast to coast, the corrosive result is obvious as prosecutors lock up scores of officials, only to see many replaced with more crooks. Overall crime in America is down, but it’s soaring in the halls of government. . .