Tennis Star Gets Two Year Vacation for Drug Use 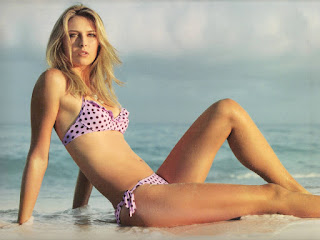 Maria Sharapova Suspended For 2 Years For Doping I guess she'll just have to go back to relying on her good looks.


Maria Sharapova was suspended for two years Wednesday for testing positive for meldonium at the Australian Open.

The five-time Grand Slam champion was provisionally suspended by the International Tennis Federation in early March, when she announced at a news conference in Los Angeles that she failed a doping test in January. 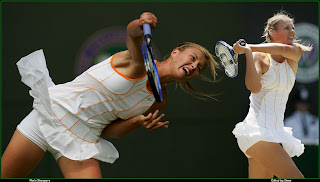 We saw the beginning of this back in March, when it was announced she had been found to have violated the policy for taking the newly banned meldonium.


Sharapova said then she was not aware that the World Anti-Doping Agency had barred athletes from using meldonium, also known as mildronate, as of Jan. 1.

Her lawyer, John Haggerty, said Sharapova took the substance after that date.

Wednesday’s ruling said Sharapova did not intend to cheat, but bore “sole responsibility” and “very significant fault” for the positive test. 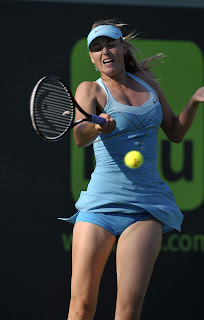 At the time, I thought both the recent banning of the substance, and it's relatively mild effect argued for a relatively lenient penalty. I still think that's true.


In addition to testing positive at the Australian Open, she also failed a test for meldonium in an out-of-competition control in Moscow on Feb. 2, the ITF said.

Sharapova vowed Wednesday to appeal the ban to the Court of Arbitration for Sport.

“While the tribunal concluded correctly that I did not intentionally violate the anti-doping rules, I cannot accept an unfairly harsh two-year suspension,” she wrote on Facebook. “The tribunal, whose members were selected by the ITF, agreed that I did not do anything intentionally wrong, yet they seek to keep me from playing tennis for two years. I will immediately appeal the suspension portion of this ruling to CAS, the Court of Arbitration for Sport.” 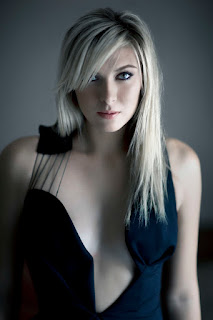 I think that two years is rather harsh. Given the relatively short career span of many top athletes, it's an effective career death sentence. I wish lawyers faced similar sanctions for malpractice.


She added that the ITF had asked the tribunal to suspend her for four years – the required suspension for an intentional violation.

Sharapova said she first was prescribed the Latvian-made drug, typically used for heart conditions, for medical reasons in 2006. She could have been barred from competing for up to four years.

The ITF ruling in Sharapova’s case follows a hearing before a three-person panel. Lawyers representing the ITF argued their side, while Haggerty argued hers. He said she spoke at the hearing.

The ban throws into doubt the on-court future of Sharapova, a 29-year-old Russian who is one of the most well-known — and, thanks to a wide array of endorsements — highest-earning athletes in the world. 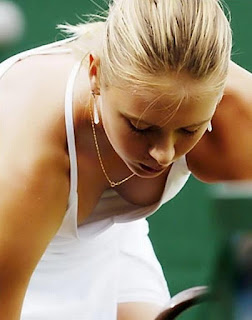 Hopefully she has a good 401k, or the Russian equivalent. I suspect without the tennis gig, and with the ban in place, her value as a model will drop precipitously.

In April, citing a lack of scientific evidence about how long the drug remains in a person’s system, WADA said that provisional suspensions may be lifted if it is determined that an athlete took meldonium before it went on the list of banned substances.

About 200 athletes tested positive for meldonium this year from various sports and countries — many, like Sharapova, were Russian — and some said the drug stayed in their systems for months even though they stopped using it in 2015.

But, according to Haggerty, that was not the case for Sharapova.


A December 2015 study in the journal Drug Testing and Analysis argued that meldonium "demonstrates an increase in endurance performance of athletes, improved rehabilitation after exercise, protection against stress, and enhanced activations of central nervous system (CNS) functions". It is opposing to steroids in the sense that instead of making the athlete emotionally unstable and readily irritable, it keeps them in an elevated state of mind and keeps their emotions in a happier state. When referring to central nervous system enhancements, it better activates the neurons in the CNS. This improves the messaging system throughout the body and, therefore, can increase reaction time for an athlete.

I wonder if it's covered by Medicare.

Wombat-socho has the grand "Rule 5 Sunday: Hit The Beach (Club)!" ready at The Other McCain.
Posted by Fritz at 6:00 AM