Rule 5 Saturday - Boxing, Tennis and the Beach with Caroline Wozniacki 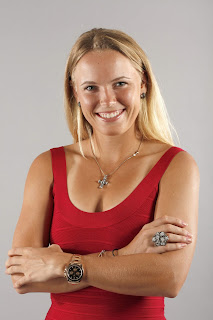 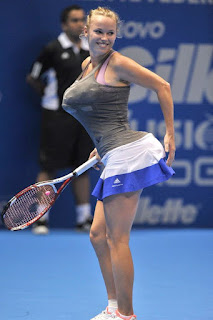 She first came to my attention when a minor controversy arose over her imitation of tennis comrade Serena Williams steatopygian form. Apparently the two have not had a falling out over the matter. 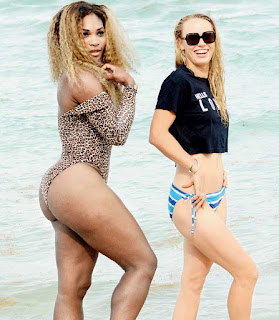 In 2015, Caroline modeled swimsuits for the SI Swimsuit Edition, and in 2016, will star in red paint.

In GOODSTUFFs BLOGGING MAGAZINE (246th Issue) Debbie Harry (Deborah Ann Harry) rocks the prodigious meta blog with far out science. Linked at Pirate's Cove in the weekly "Sort of Blogless Sunday Pinup" and links. Wombat-socho has "Rule 5 Sunday: EDC Girls" and "FMJRA 2.0: Neuronengesang" up at The Other McCain. 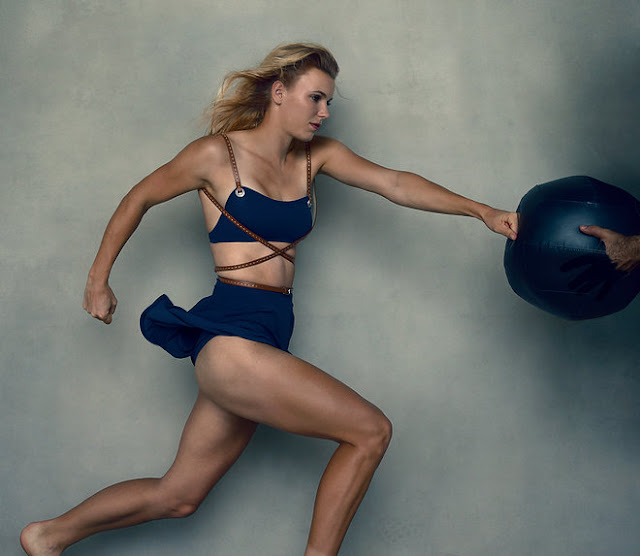 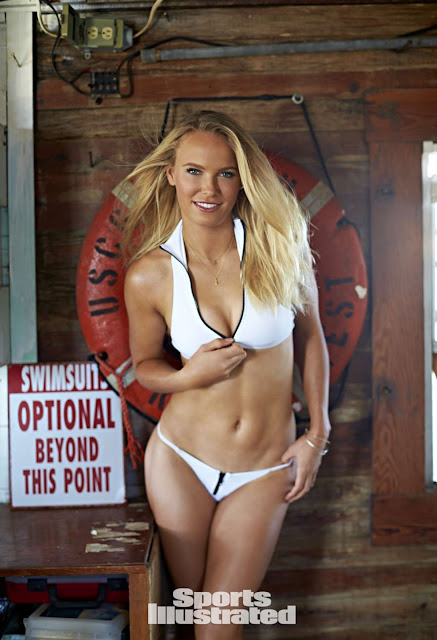 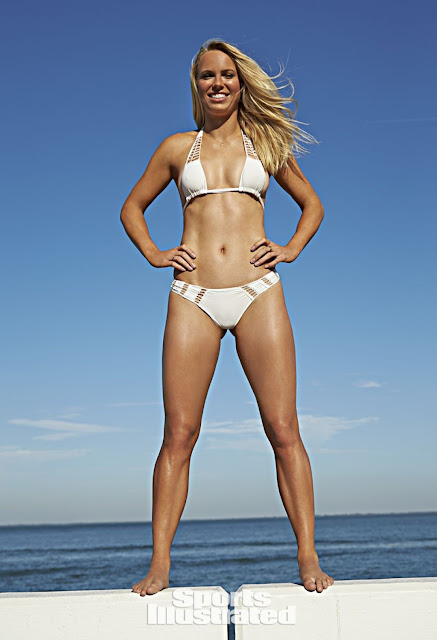 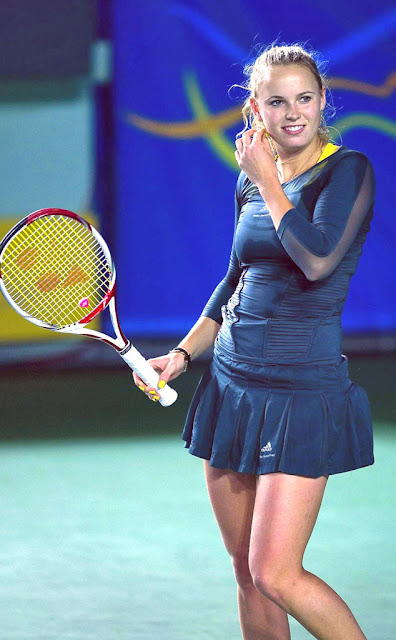 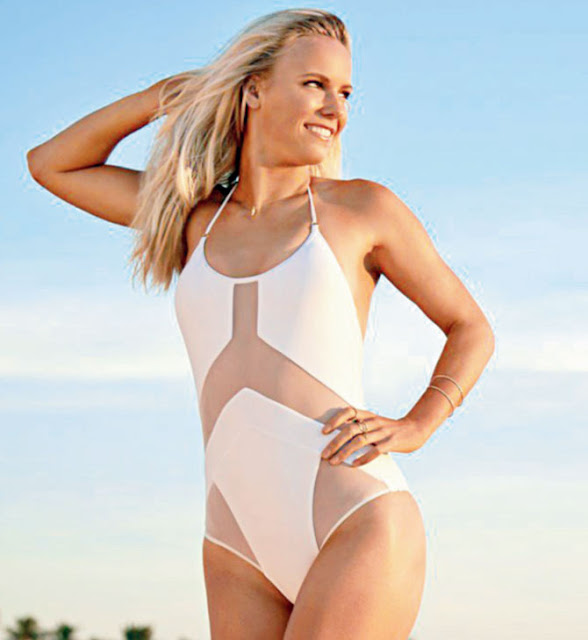 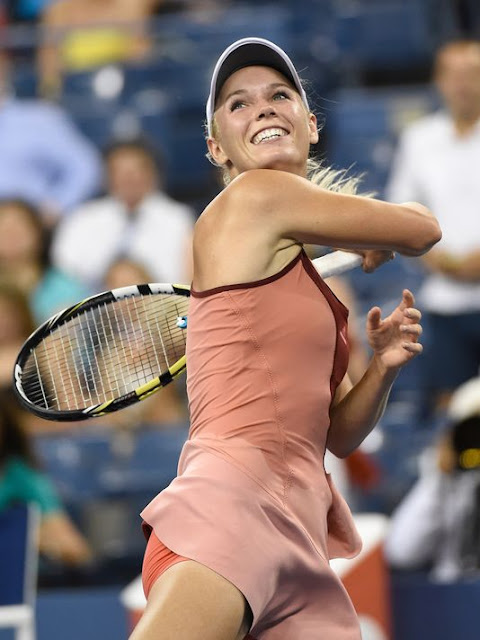 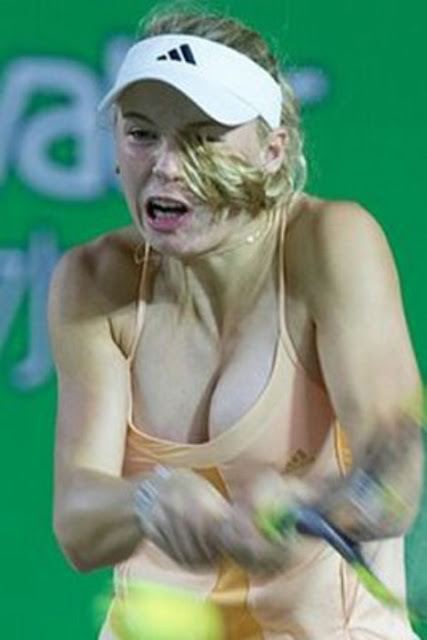 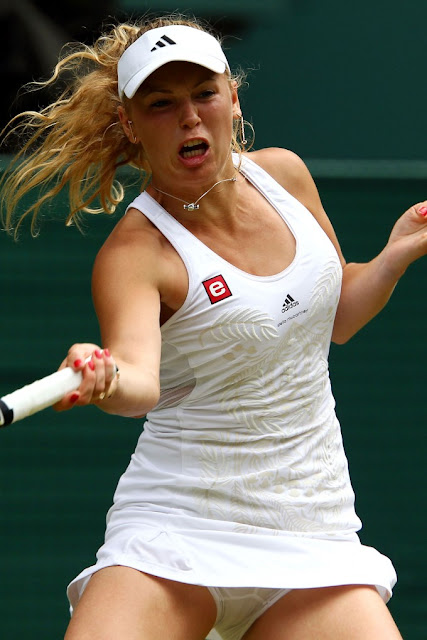 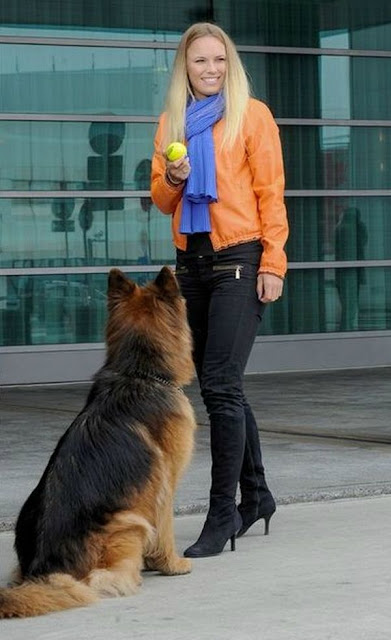 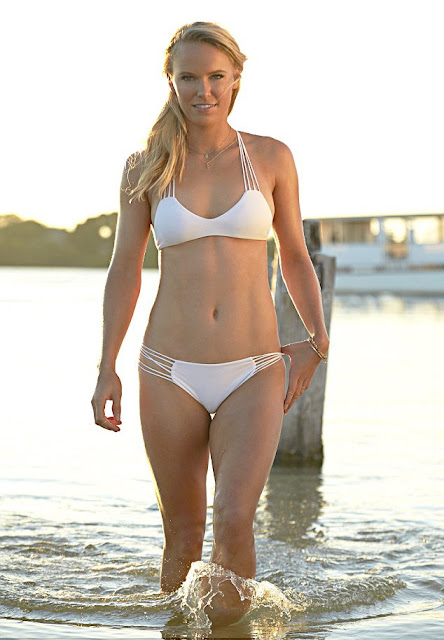 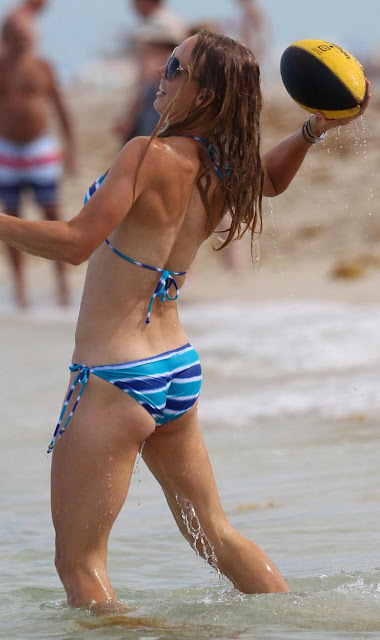 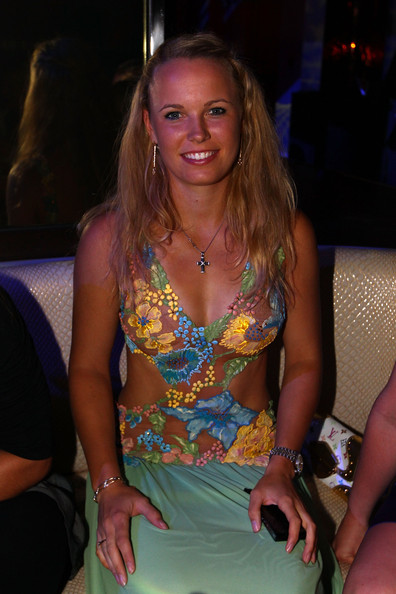 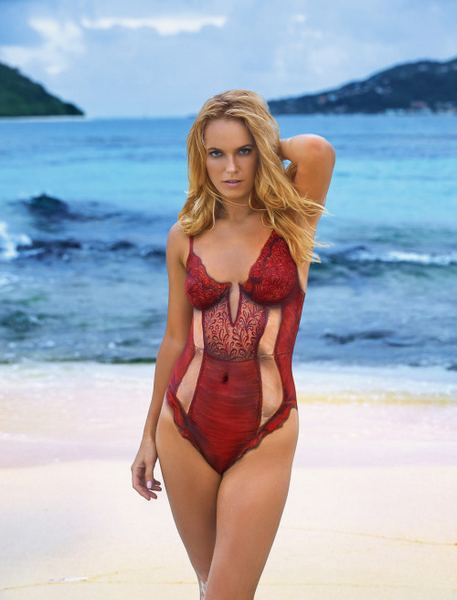 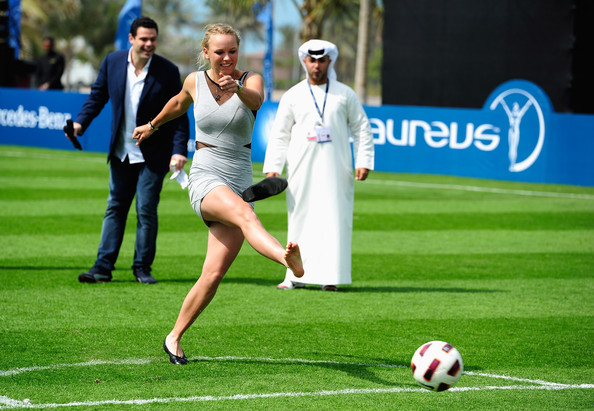 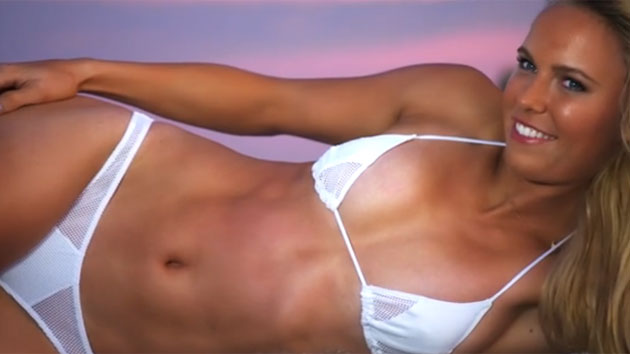 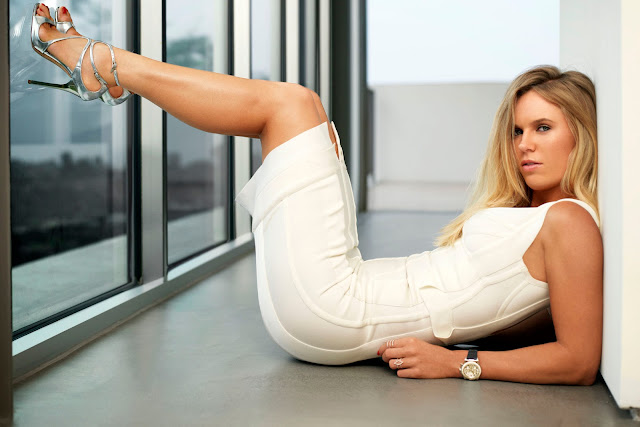 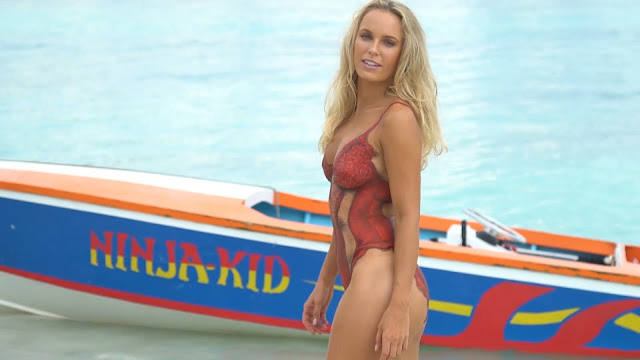 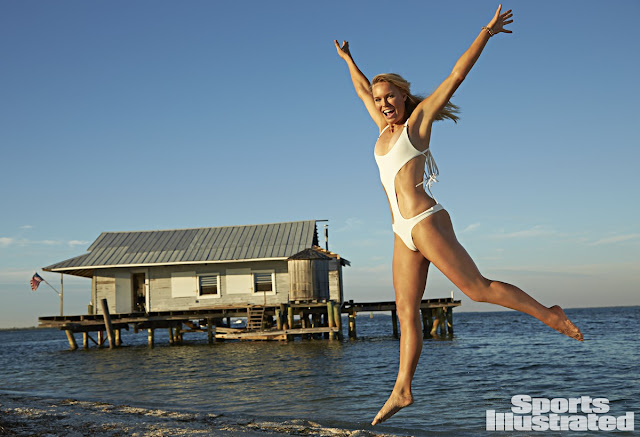 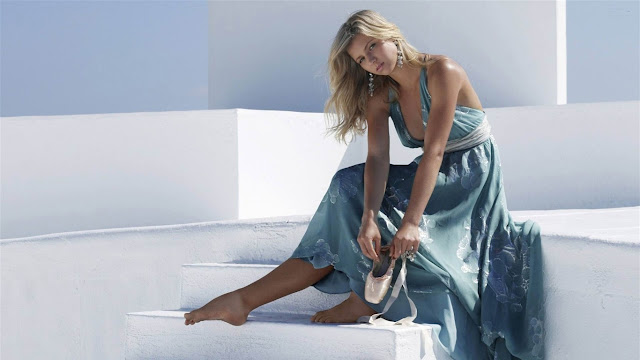