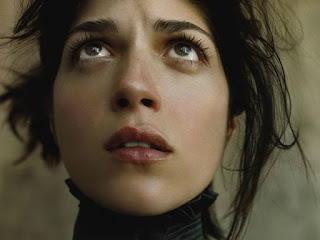 and then you touch down: Selma Blair reportedly carried off of plane on stretcher following outburst

TMZ reports the actress was flying from Cancun, Mexico to LAX with her son Arthur, 3, when she taken off of the plane on a stretcher. 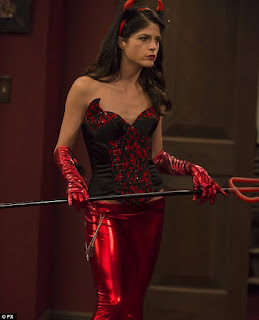 According to the gossip site, witnesses on the flight said she allegedly put something in a glass of wine and mixed it in. She then started crying and screamed, "He burns my private parts. He won't let me eat or drink."

She reportedly continued, "He beats me. He's going to kill me."

Two nurses were reportedly called to assist and checked her bag for pills. Sources told TMZ the pilot told passengers that there was a person on board who mixed alcohol and medication.

The 43-year-old was reportedly taken to a nearby hospital following the outburst.

You have to be careful mixing pills and booze. I hope she's OK, and this isn't indicative of a deeper problem.

Wombat-socho is only a day late with "Rule 5 Monday: Utes Of America". 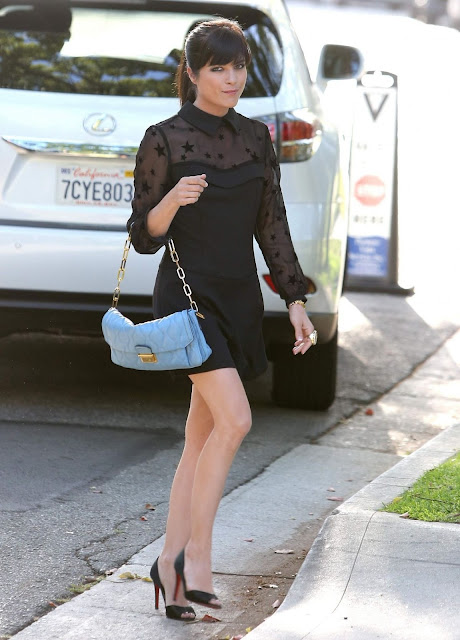 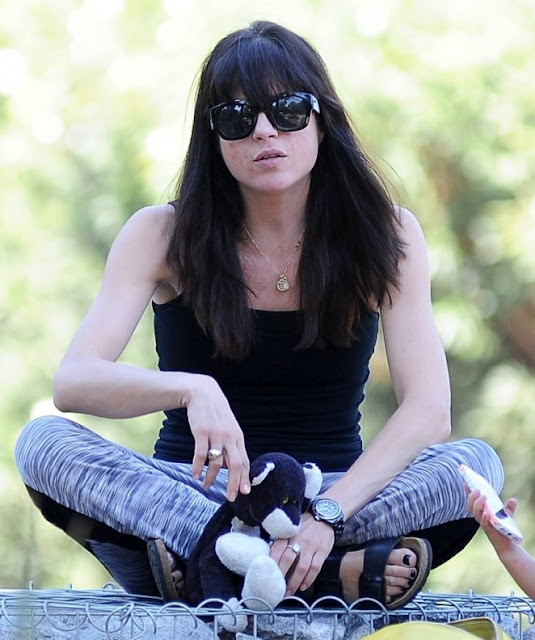 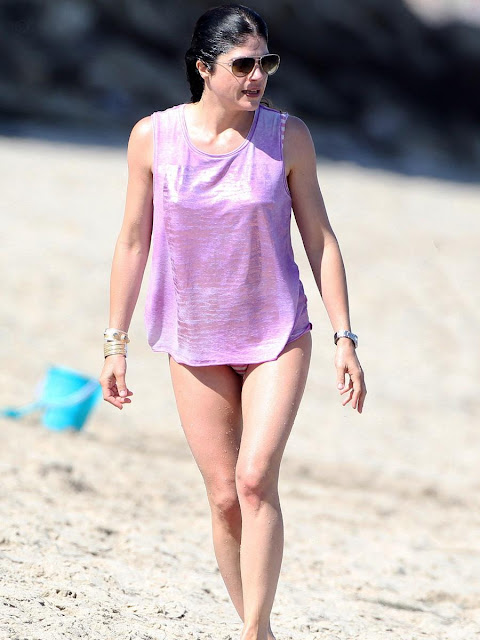 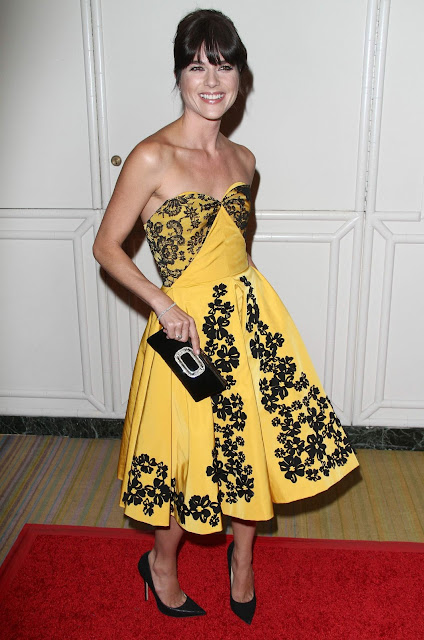 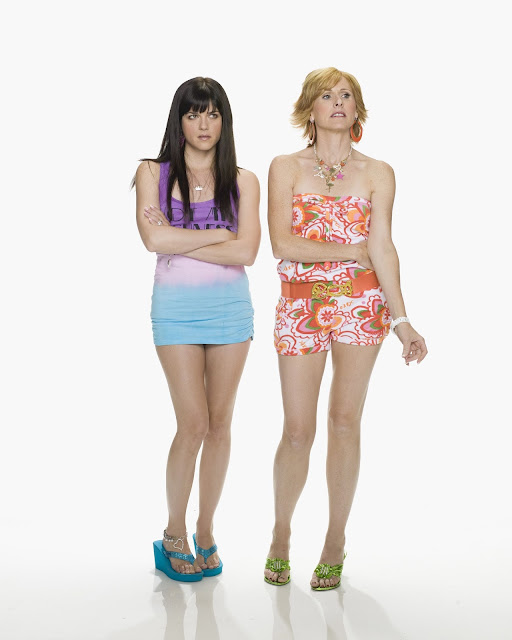 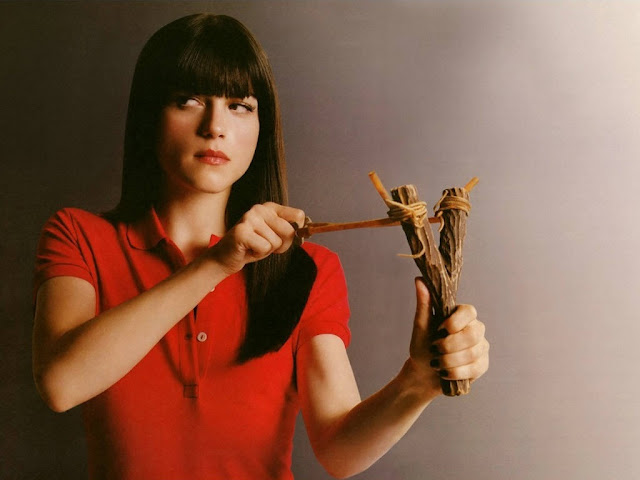 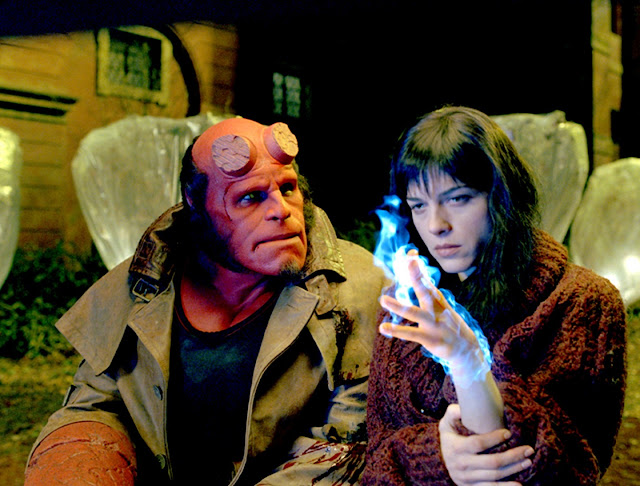 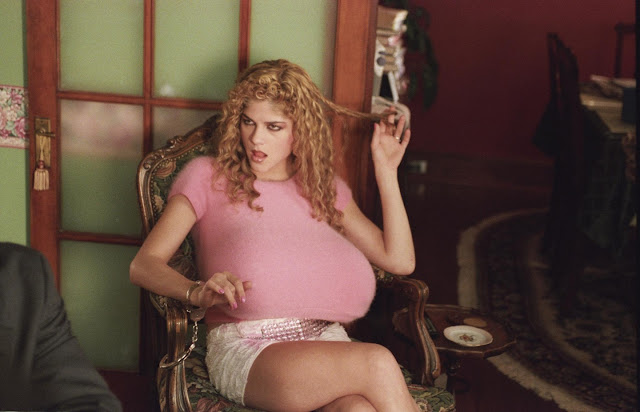 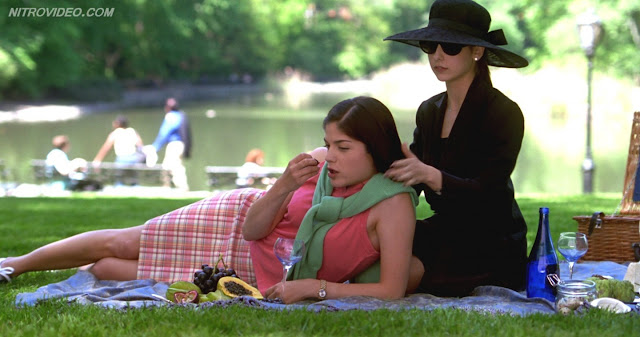 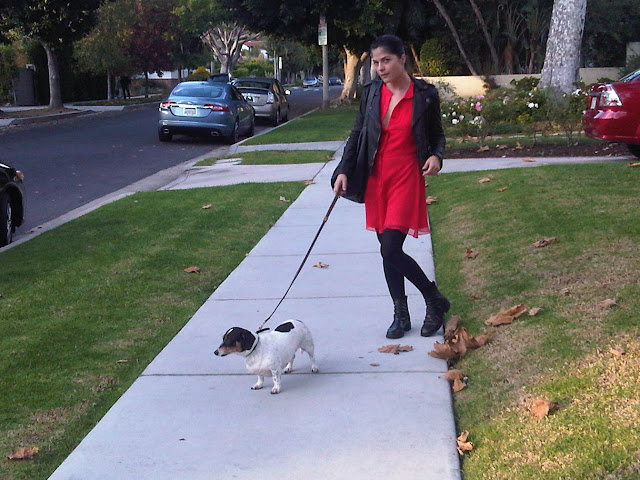 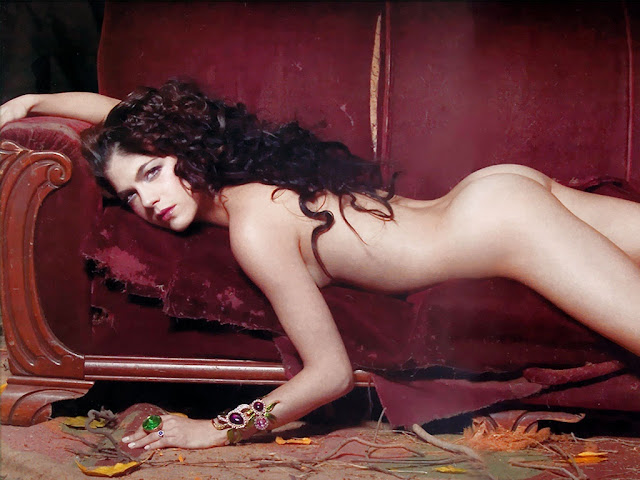