SFO Bans Bottles to Save the World 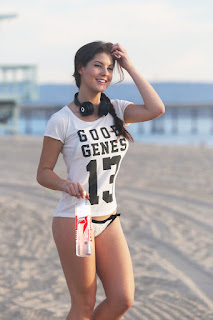 
San Francisco International Airport is banning the sale of single-use plastic water bottles.
The unprecedented move at one of the major airports in the country will take effect Aug. 20, the San Francisco Chronicle reported Friday.
The new rule will apply to airport restaurants, cafes and vending machines. Travelers who need plain water will have to buy refillable aluminum or glass bottles if they don’t bring their own. 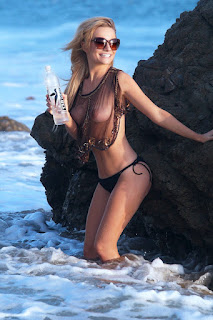 We always bring our own. We don't use much bottled water, but we keep some around for trip, walks or fishing trips.


As a department of San Francisco’s municipal government, the airport is following an ordinance approved in 2014 banning the sale of plastic water bottles on city-owned property.
The shift away from plastics is also part of a broader plan to slash net carbon emissions and energy use to zero and eliminate most landfill waste by 2021, said airport spokesman Doug Yakel. 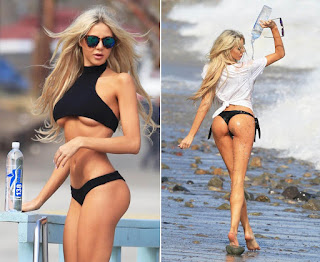 I complement 138 Water for an absolutely brilliant advertising campaign theme.


If they were smart, they’d come up with a plan to create more recycling, maybe by placing a small fee on each bottle, much like is done is some areas with glass bottles. Turn them in, get the money back. It’ll slow things down at security when people are bringing their own refillable bottles, especially if they are filled.

But, let’s face it, this is a silly rule from a ‘climate change’ point of view, considering it is at an international airport, which depends on fossil fuels. Flights, the vehicles working at the airport, the vehicles which bring people to the airport.

If there's one thing you can count on San Francisco for, it's useless virtue signalling. That, and poop in the streets. And the two things are related.

The Wombat has Rule 5 Sunday: Homeko At The Beach up at The Other McCain. 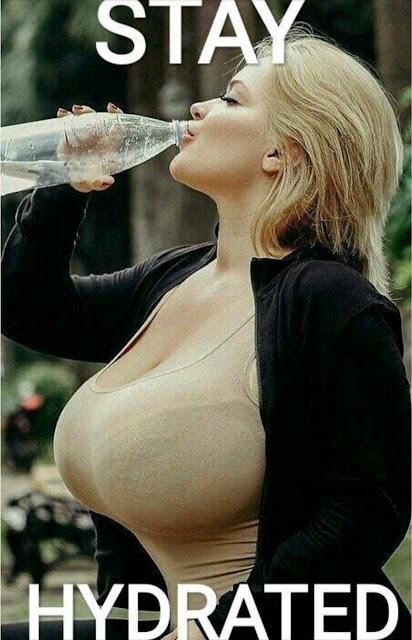