This week's Rule 5 post is dedicated to the Scottish sisters, Ashley and Tiffany Mulheron.


Ashley Mulheron (February 8, 1983 in Scotland, UK) trained as an actress at Central School of Speech & Drama in London, on the 1-year course. 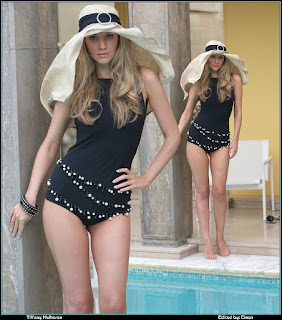 Scottish-born, Tiffany Mulheron's   (December 18, 1984) break in acting came by accident. While waiting to pick up her sister, Ashley Mulheron, from an audition, a casting director mistakenly presumed that Tiffany was waiting to audition for a television series. With reluctance, Tiffany agreed to audition and landed a lead role in BBC's Stacey Stone (2001) in 2001. Two years later, the producers of the popular teen drama, Hollyoaks (1995), wrote a role specifically with Tiffany in mind. . .

The confusion is natural. It's hard to tell them apart. There seems to be an enormous confusion on the internet as to who is portrayed in many of the pictures. I wonder if the girls even know?

Linked at Pirate's Cove in the weekly Sorta Blogless Sunday Pinup and linkfest. The Wombat has Rule 5 Monday: The Next Queen Of Westeros? and FMJRA 2.0: I Want To Be Straight up and running at The Other McCain. Linked at The Right Way in this week's Rule 5 Saturday LinkOrama. 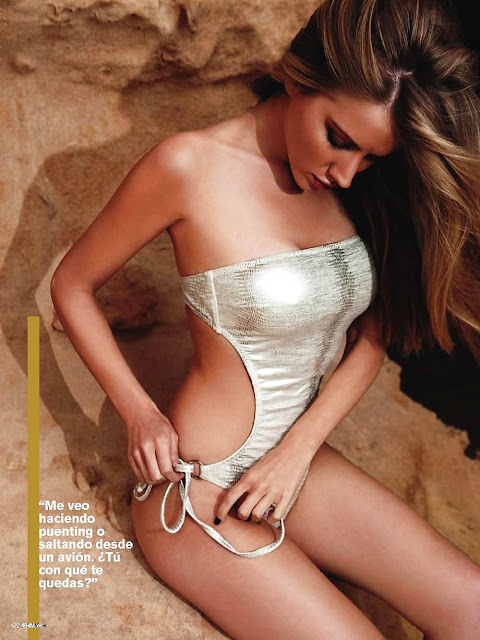 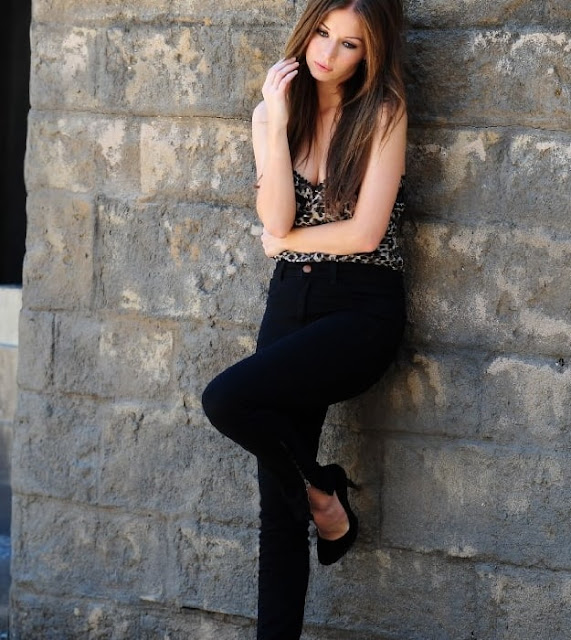 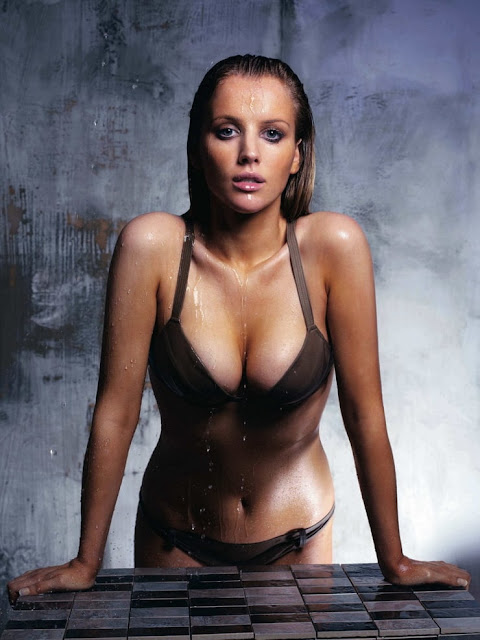 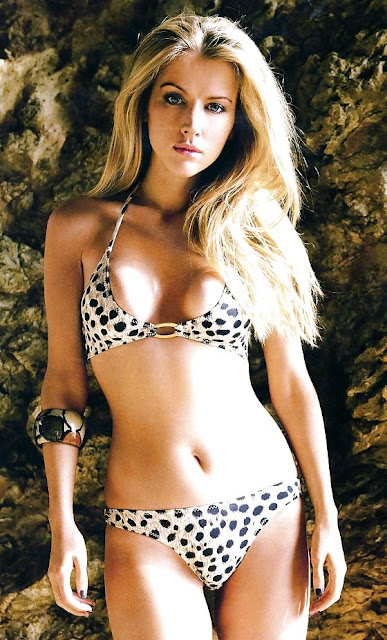 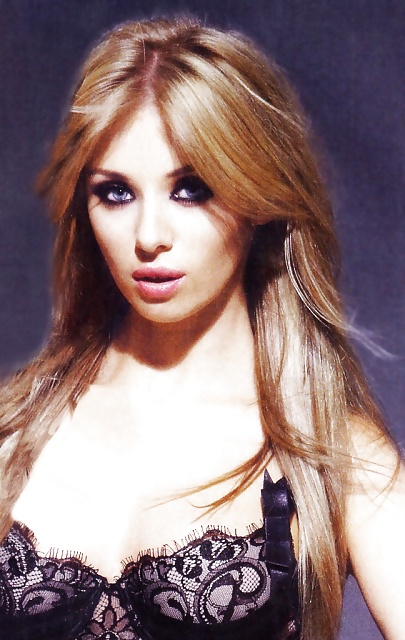 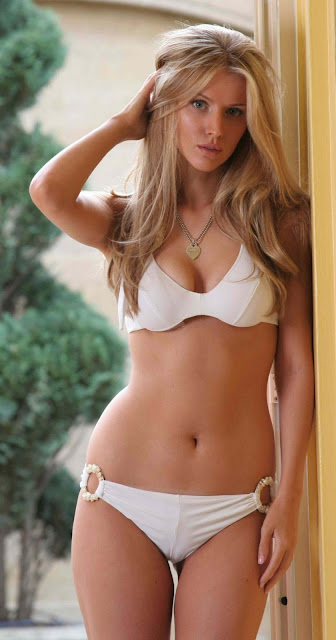 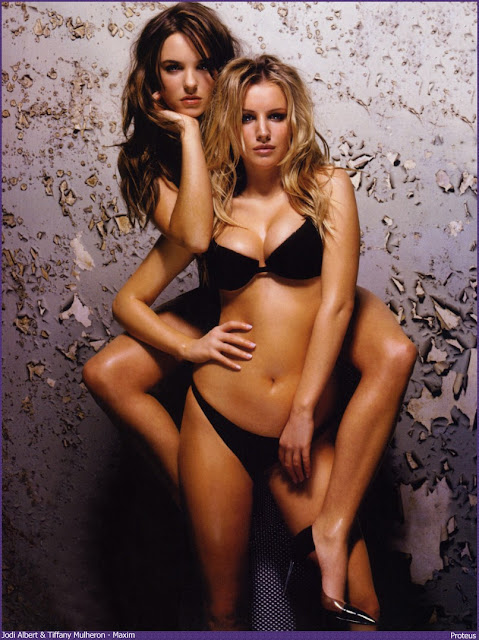 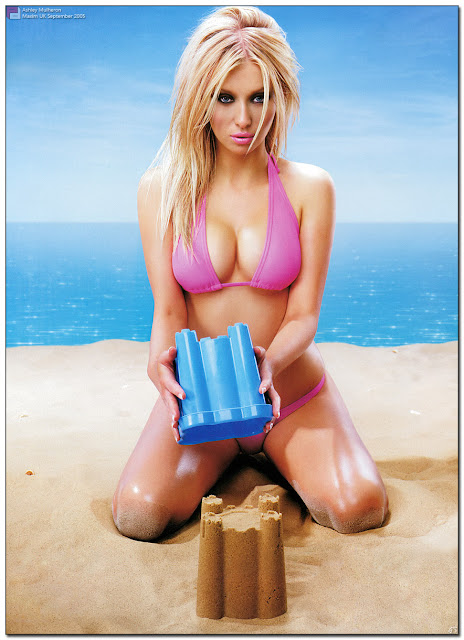 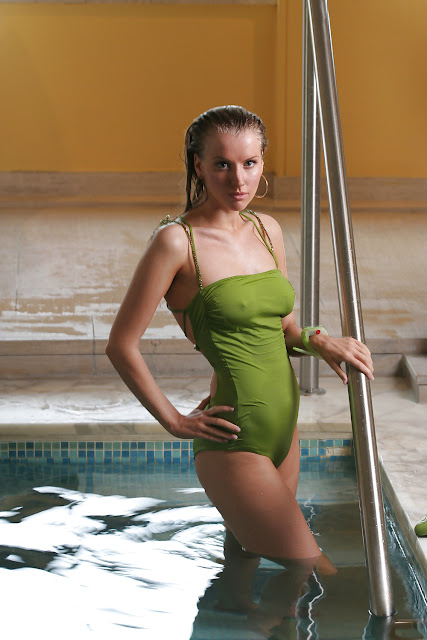 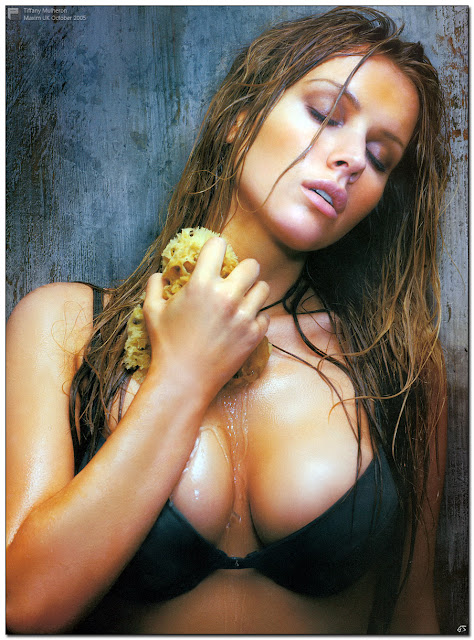 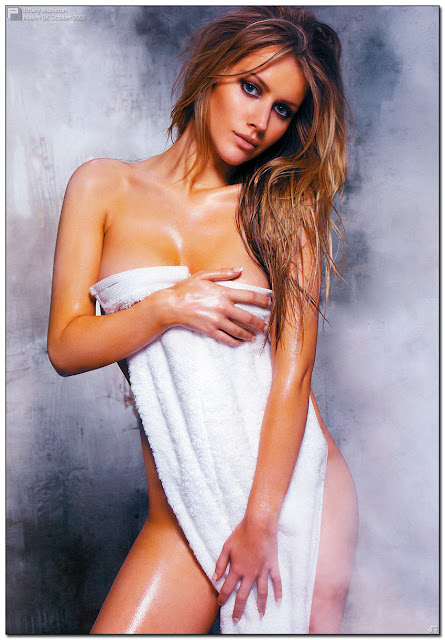 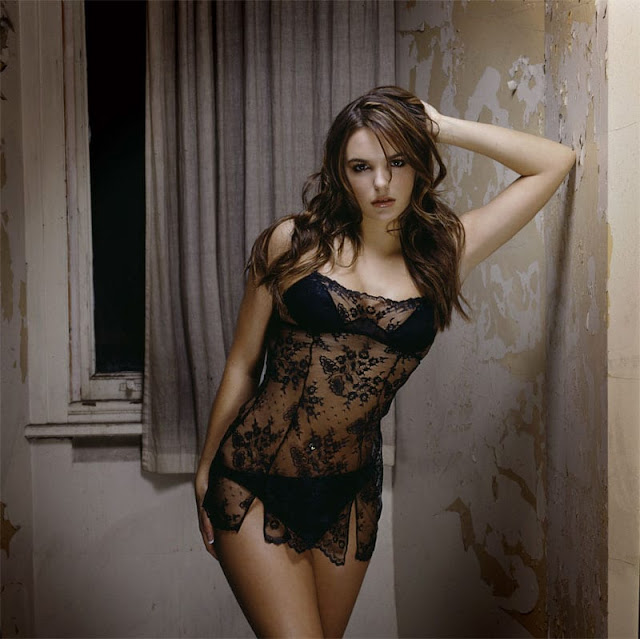 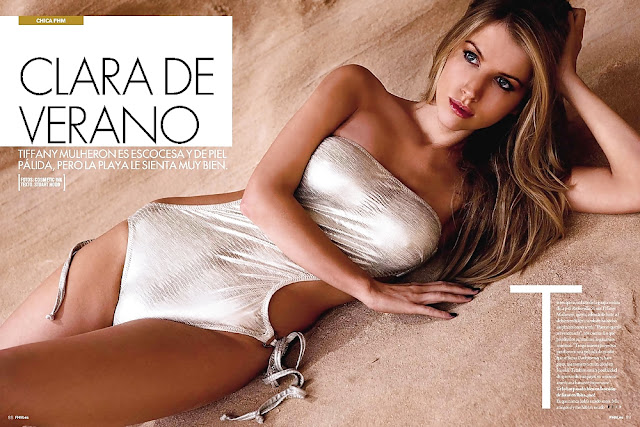 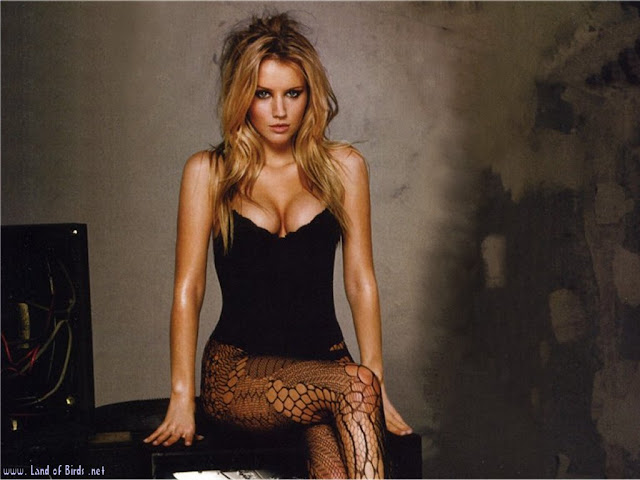 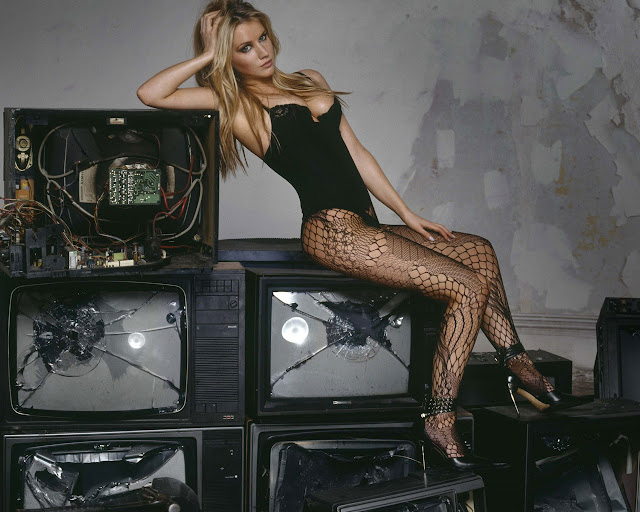 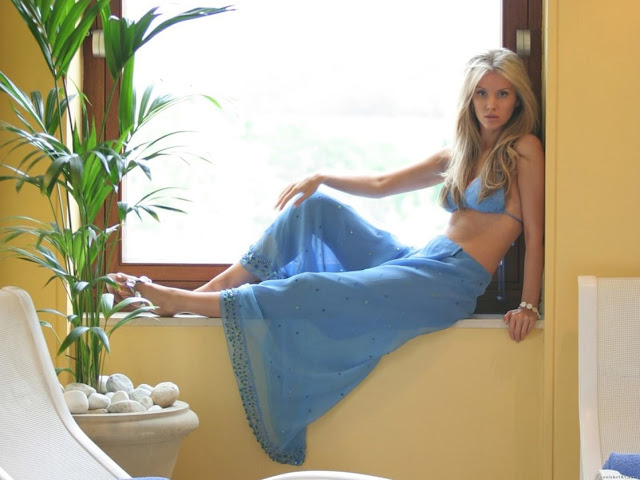 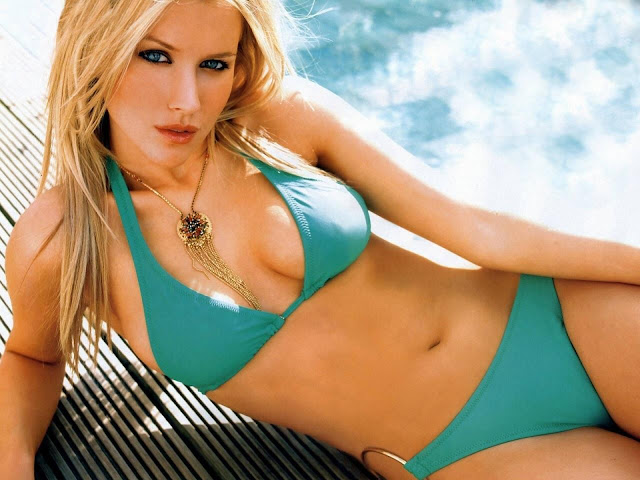 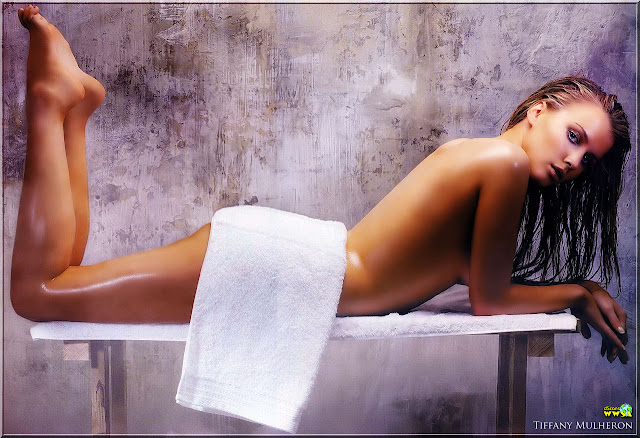