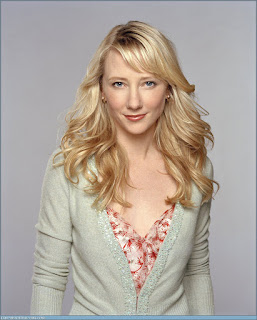 This week for Rule 5 Saturday I'm featuring the actress Anne Heche. Why?  Simple, I was tired with using beautiful, but relatively boring  models: 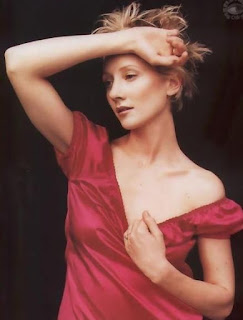 A highly publicized relationship with comedian Ellen DeGeneres was followed by a significant downturn in Heche's career, although she has continued to act in numerous independent films such as Birth (2004), Spread (2009), Cedar Rapids (2011), and Rampart (2011). . . .


On September 1, 2001, Heche married Coleman "Coley" Laffoon, a cameraman whom she met the previous year on DeGeneres' stand-up comedy tour They have a son, Homer, born on March 2002. Laffoon filed for divorce on February 2, 2007, after five and a half years of marriage. The divorce was finalized on March 4, 2009.

Heche reportedly left her husband for Men in Trees co-star James Tupper. On December 5, 2008, Heche's representative confirmed that the actress was pregnant with their first child. 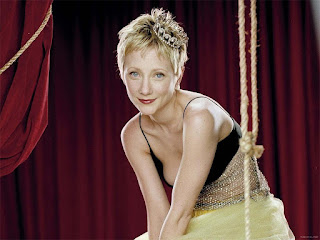 Wait, I thought it was genetic?


On August 19, 2000, Heche drove from Los Angeles to Cantua Creek outside Fresno, California, and parked her Toyota SUV along a dusty roadside. Wearing only a bra and shorts, Heche walked 1 1⁄2 1⁄2 miles (2.4 km) through the desert and knocked on the door of a stranger's ranch house. 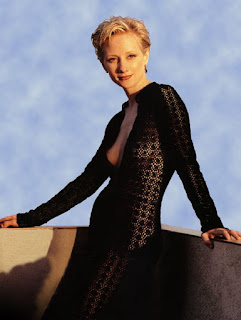 Heche stated she was "insane" for the first 31 years of her life, and that this was triggered by being sexually abused by her father during her infancy and childhood. In a series of interviews with Barbara Walters, Matt Lauer, and Larry King to promote Call Me Crazy in 2001, Heche stated on national television that she created a fantasy world called the "Fourth Dimension" to make herself feel safe, and had an alter ego who was the daughter of God and half-sister of Jesus Christ named "Celestia", who had contacts with extraterrestrial life forms. Heche said she recovered from her mental health concerns following the incident in Cantua Creek and has put her alter ego behind her.

Never a dull moment. Quite a number of NSFW shots from some of her movies.

Linked at Pirate's Cove in the weekly "Sorta Blogless Sunday Pinup" and links. A week late and twice as big due to tax season, Wombat-socho has "Rule 5 Sunday: Not Your Normal Graduation Picture" and "FMJRA 2.0: A Fortnight Late And A Few Hundred Farthings Short" ready for business. 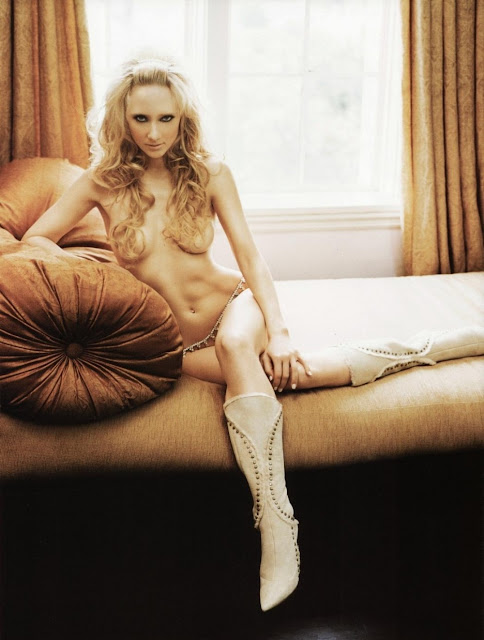 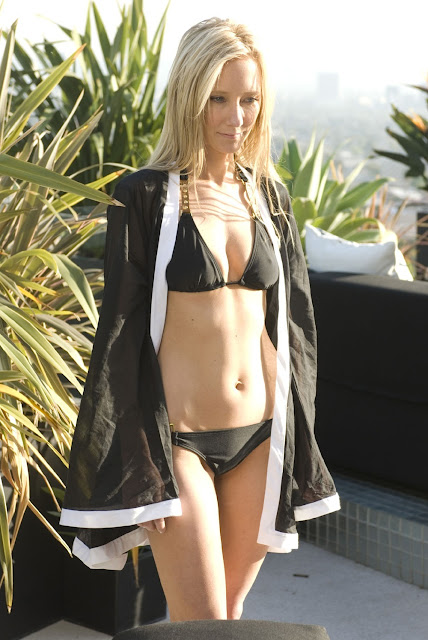 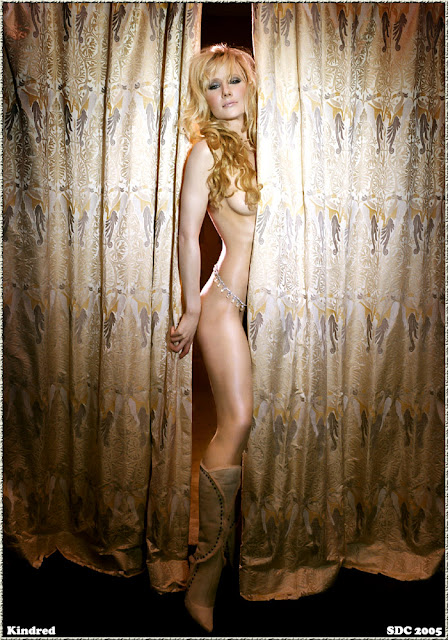 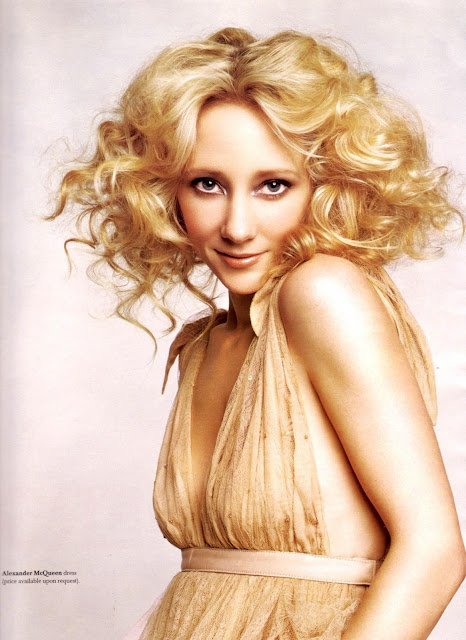 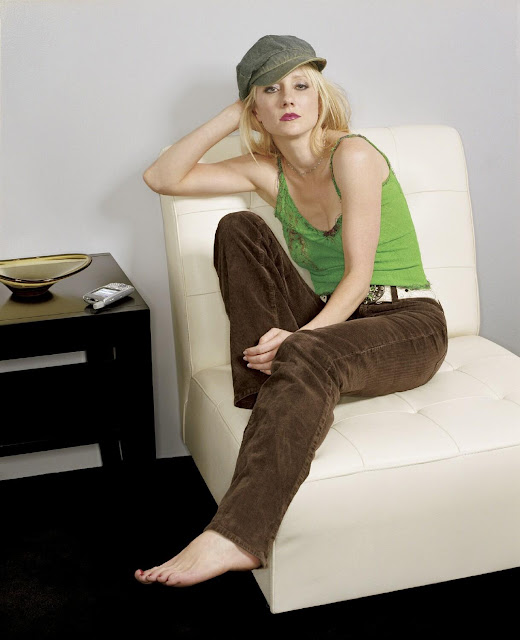 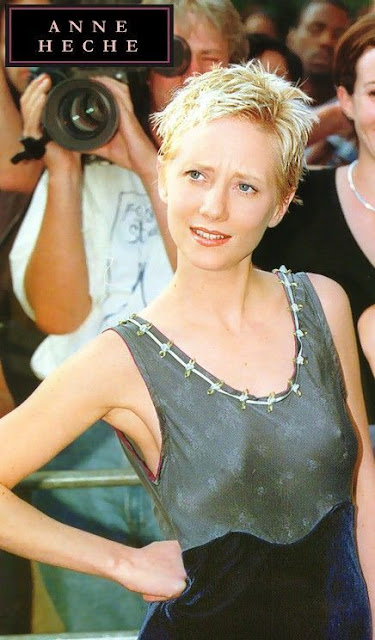 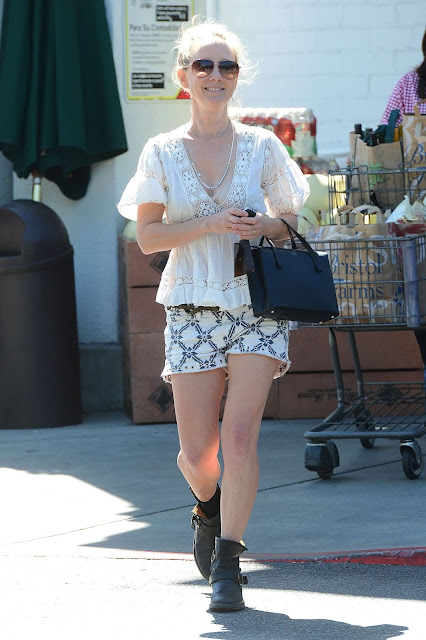 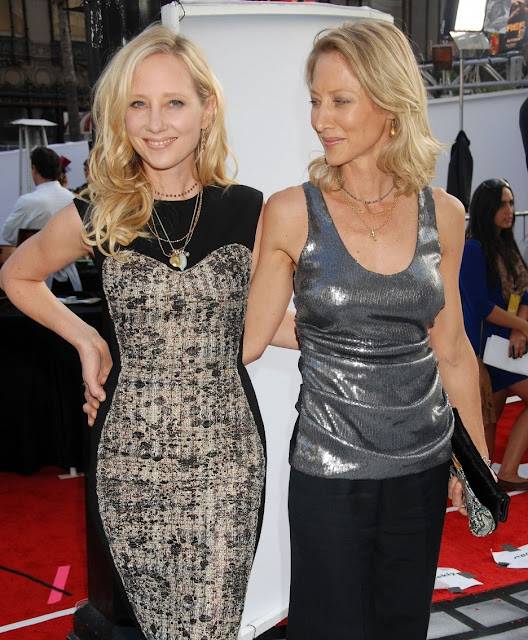 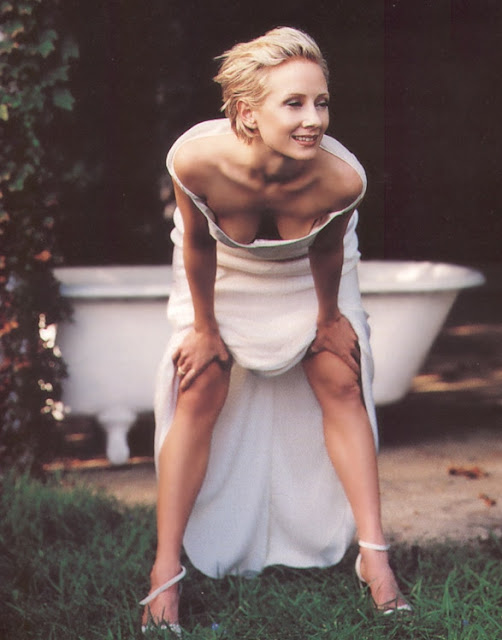 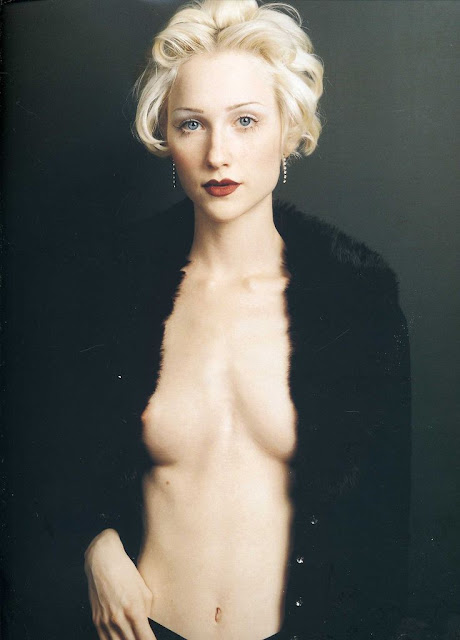 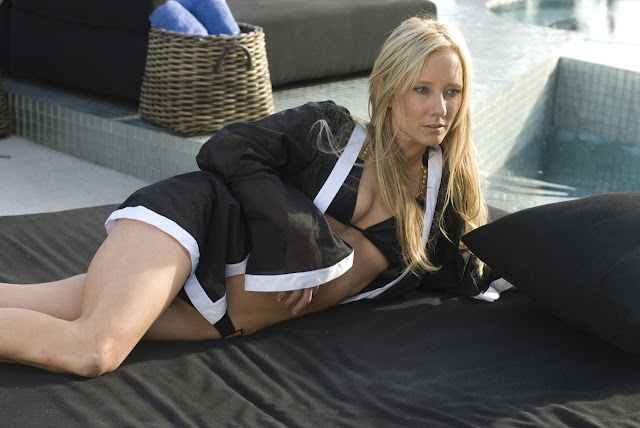 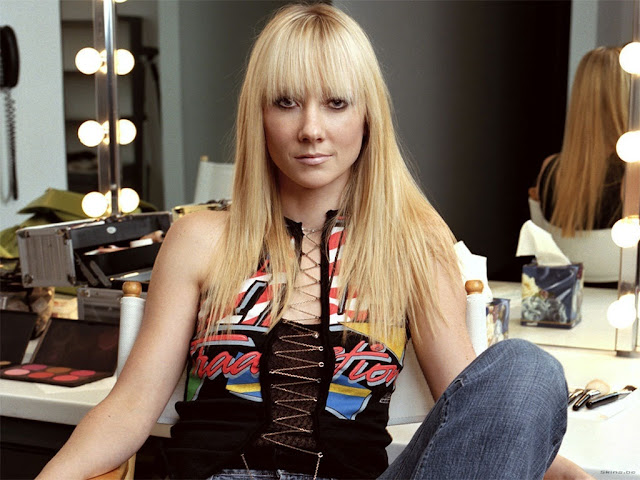 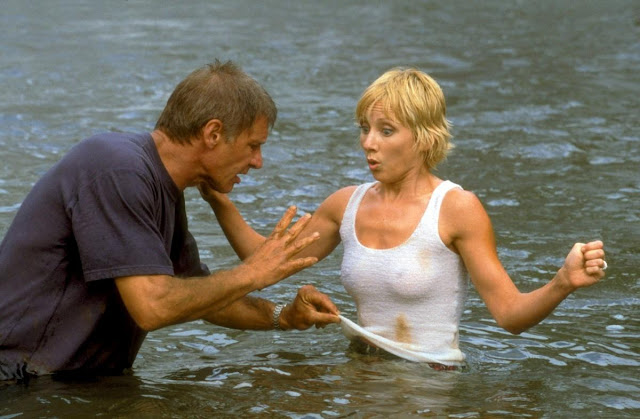