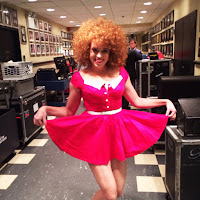 I missed most of it initially because Michelle Wolf's routine was so boring I stopped watching. I went back to watch after people complained (which only confirmed my instinct not to watch in the first place was the correct one). I love a good roast, but this was not funny (Michelle, you are not Don Rickles).

Well, I didn't see any of it, except for this bit which I found on the internet. I hope to encourage networks not to cover it.


i wish they had a WHCD every week. the damage these cranks do to themselves is profound, and they can't even see it.
— GregGutfeld (@greggutfeld) April 29, 2018 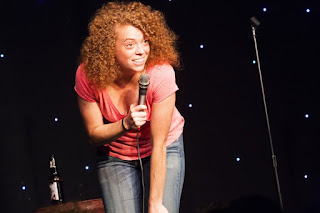 RedState: Trump boycotting the WHCD is not an attack of the First Amendment (the whole thing is a self congratulatory circle jerk) 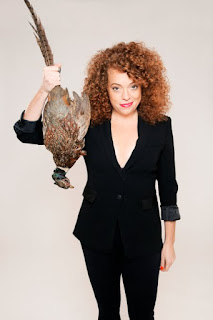 Instapundit: She shouldn't dress like that, Dispatches from the Nerd Prom: Media hands Trump a big, embarrassing win, The garbage fire of last nights WHCD summed up in one tweet, If it weren't for declining standards, there would be no standards at all

To which I would like to add Ann Althouse's: Michelle Wolf at the White House Correspondents' Dinner: "You guys are obsessed with Trump. Did you use to date him? Because you pretend like you hate him but I think you love him." and They use women...

they use women to attack and bully women.
— Roseanne Barr (@therealroseanne) April 29, 2018

Wombat-socho has "Rule 5 Sunday: Crash Test Girl" up and running at The Other McCain. 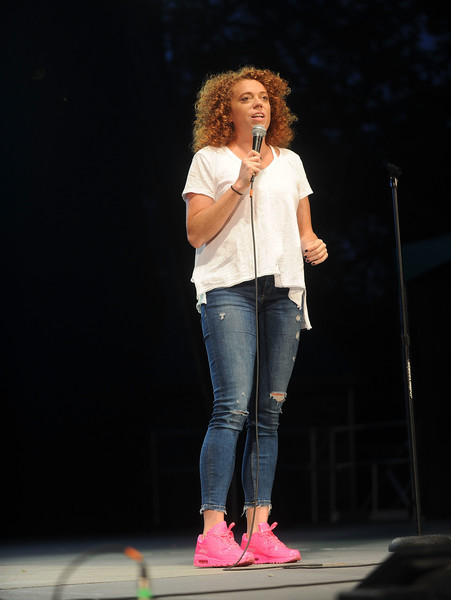 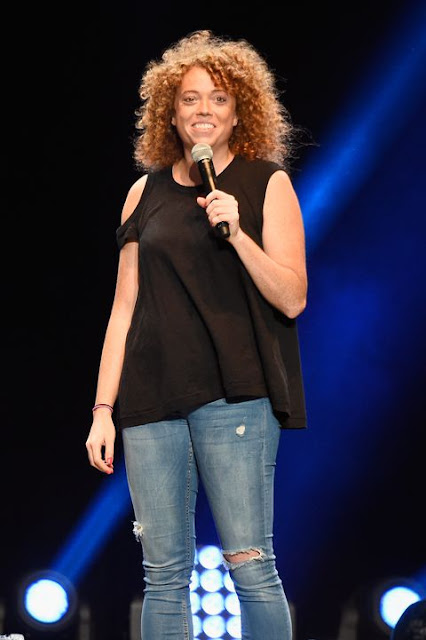 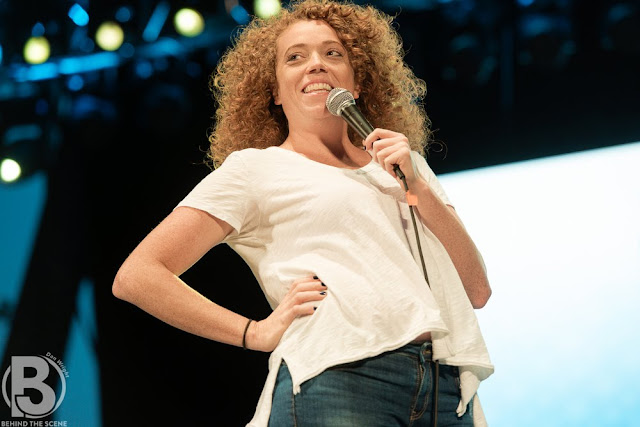 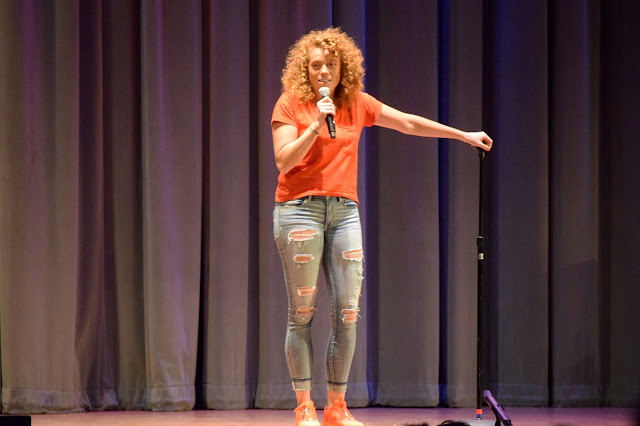 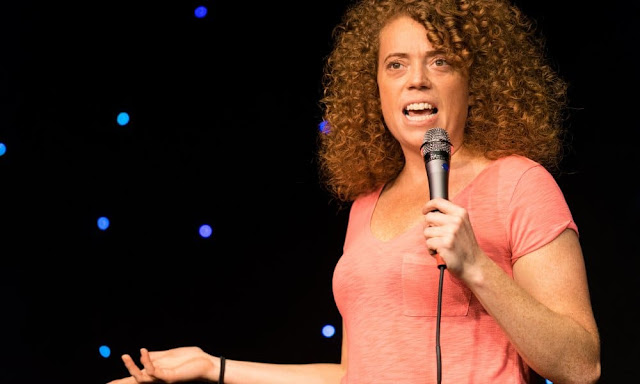 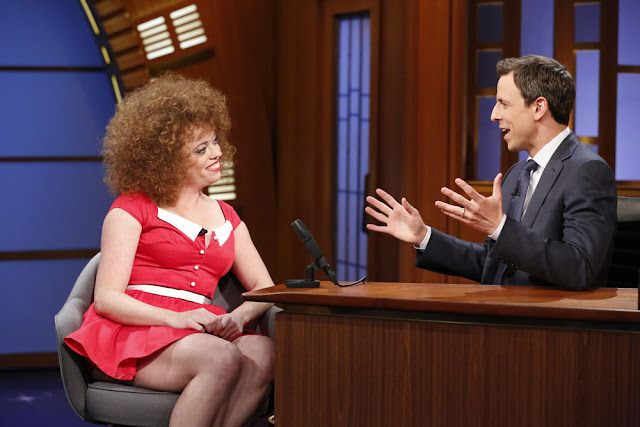 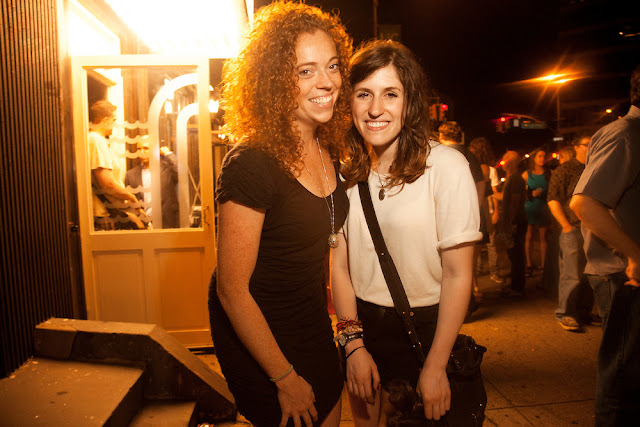 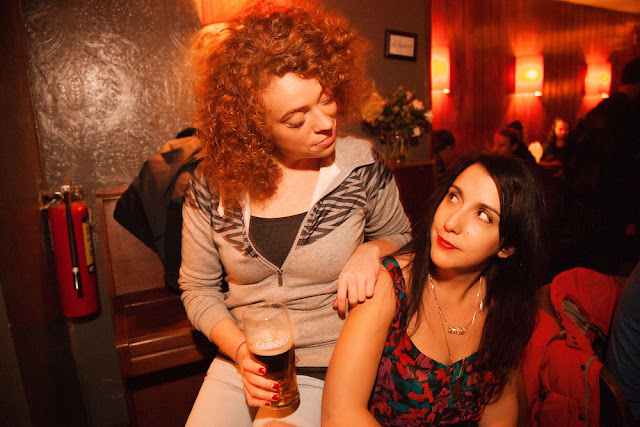