It Seemed A Trifle Overpriced Anyway 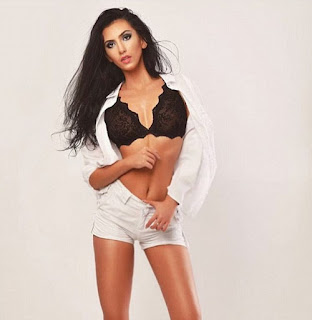 
Aleexandra Kefren, 19, auctioned herself off to the highest bidder on notorious website Cinderella Escorts in November, 2016.

The website, founded by Jan Zakobielski, has dozens of so-called virgins up for auction, and boasts about having Hollywood actors as clients.

Aleexandra gave the site global notoriety after she sat down with Holly and Phil on This Morning. At the time, the then 18-year-old told the hosts that she was inspired by the 1993 film Indecent Proposal, and needed the money to stop her parents being evicted from their home. 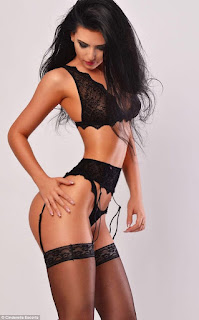 At least it was in a good cause.


Bidding started at $1 million (£700,000) and four months later in March, 2017, Cinderella Escorts announced that the Romanian teenager had sold her virginity for a staggering €2.3 million (£2m).

A year later, Aleexandra has come forward claiming it was all a publicity stunt for a website that allegedly tricks young women into sex work by making them believe they can make thousands. 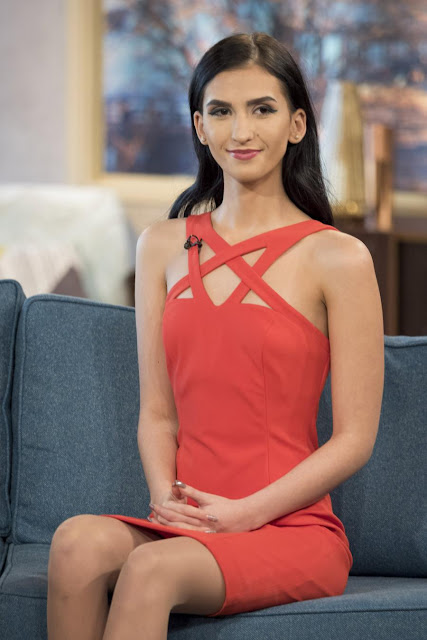 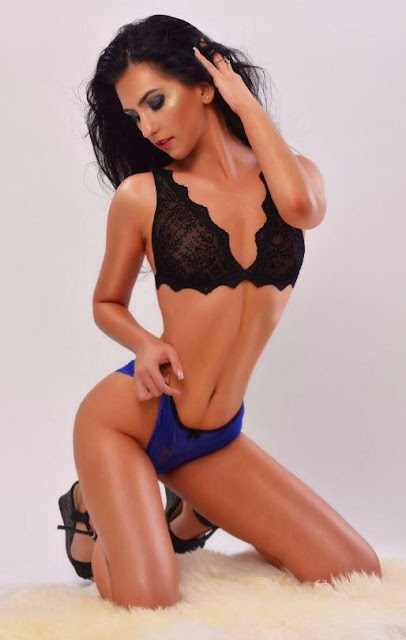 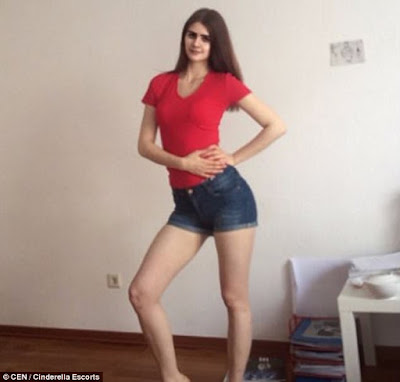 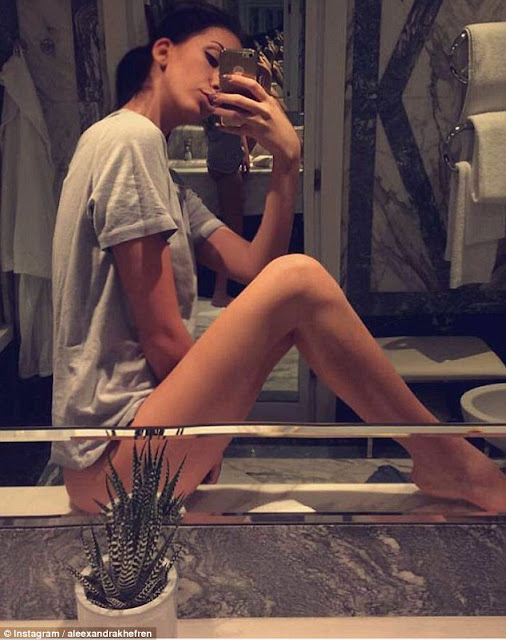