Morning Music - "Those Were the Days"


Mary Hopkin was born on May 3rd in Ystradgynlais, near Swansea.

Alongside playing solo gigs and with her band around the local clubs, Mary released an album of Welsh language songs on a label called Cambrian who were based in her home town of Pontardawe, before signing to the Beatles' Apple Records. The model Twiggy saw her winning the British ITV television talent show Opportunity Knocks and recommended her to Paul McCartney. She became one of the first artists to record on The Beatles' Apple record label.

Wombat-socho has "Rule 5 Sunday: Tammie Jo Shults" up and running for your viewing pleasure. 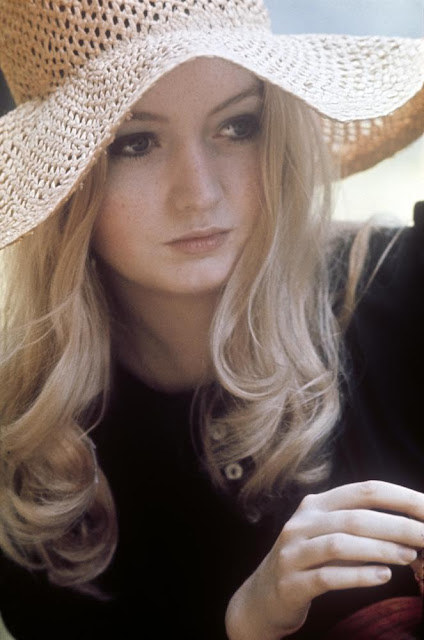 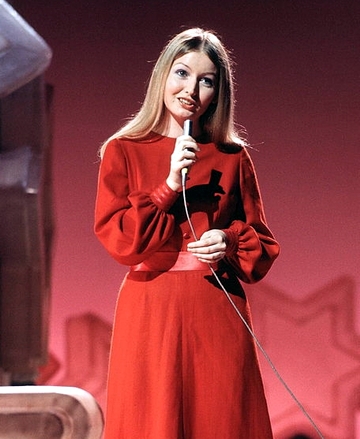 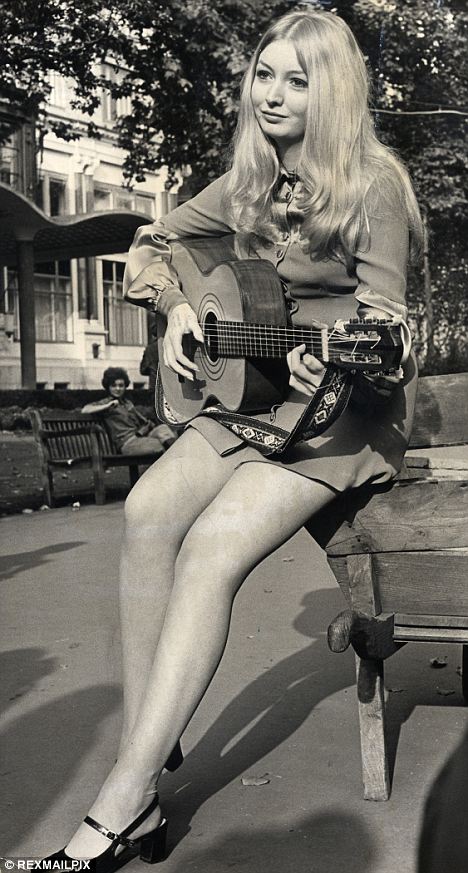 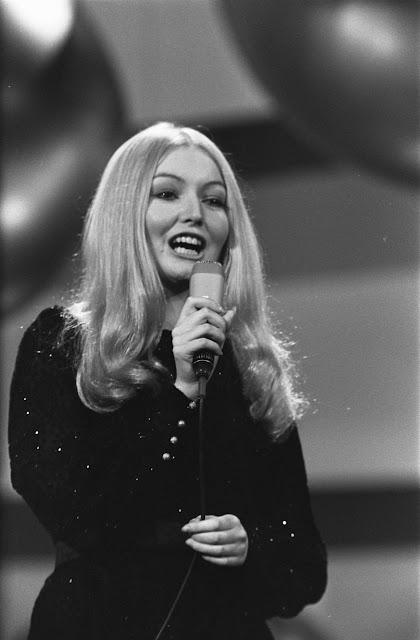 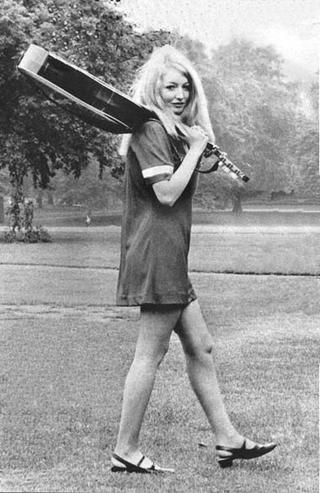 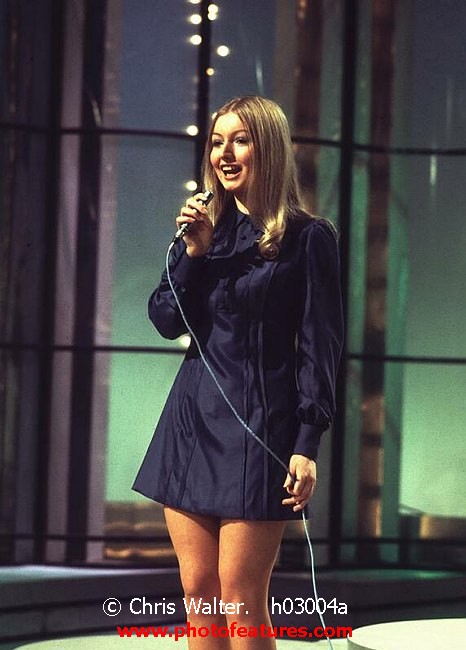 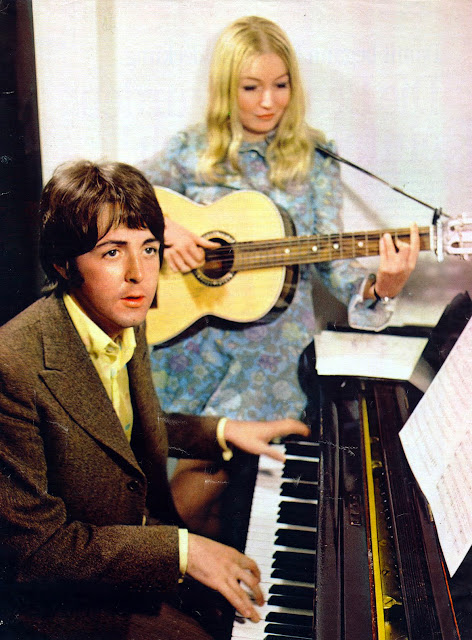 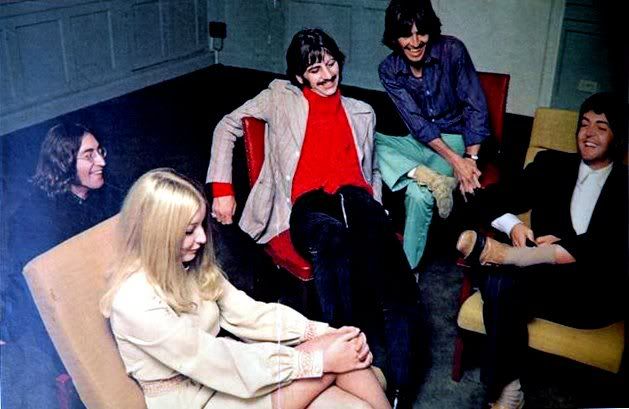 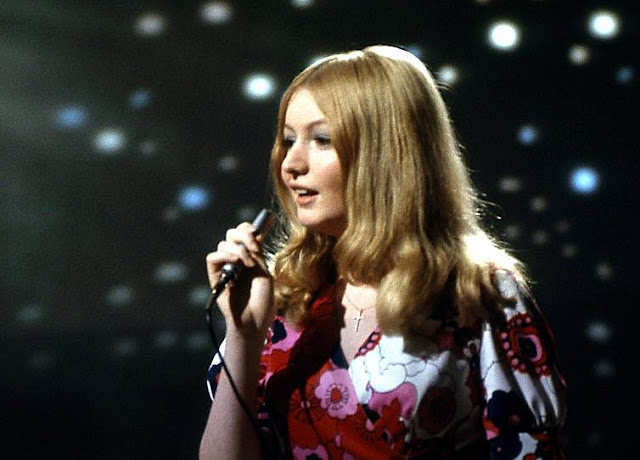 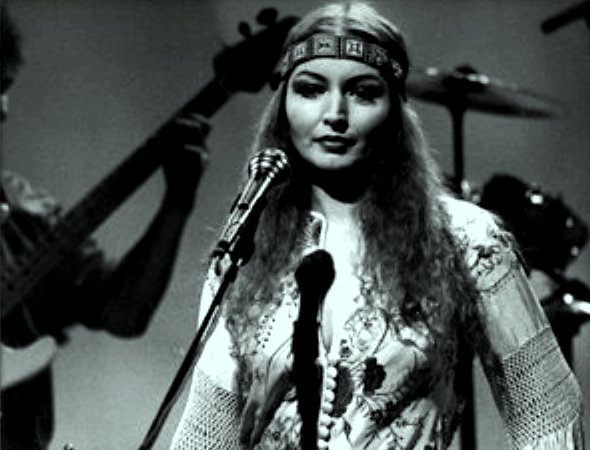 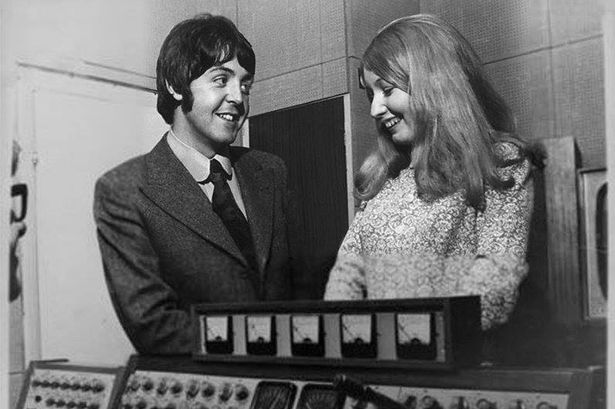 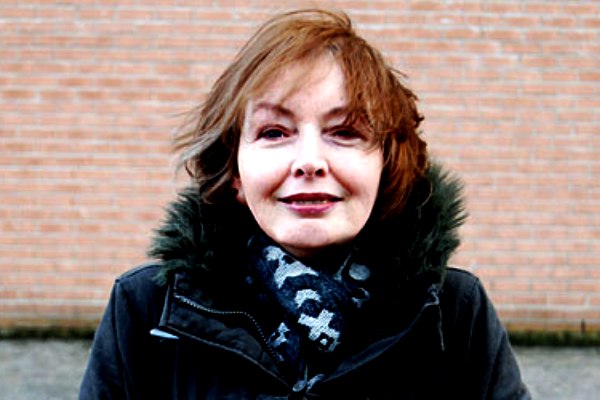