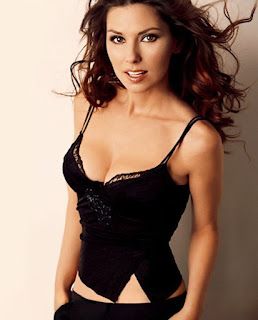 Shania Twain "would have voted for [Trump] because, even though he was offensive, he seemed honest... Do you want straight or polite?" and Althouse is on the case:


"Not that you shouldn’t be able to have both. If I were voting, I just don’t want bull—-. I would have voted for a feeling that it was transparent. And politics has a reputation of not being that, right?”
That's what the Canadian pop star — who was just on "RuPaul's Drag Race" last week — said in an interview The Guardian published yesterday morning, WaPo reports. Social media got right on her case with a hashtag, #ShaniaTwainCancelled, and by evening poor Shania — the erstwhile lover of no bullshit — had apologized.
Here's the 4 tweetsworth of apology/"apology": 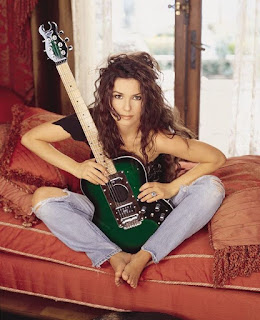 I would like to apologise to anybody I have offended...

She begins with classic nonapology words.


... in a recent interview with the Guardian relating to the American President. The question caught me off guard.

She blurted out that she likes the way Trump seems to speak his mind, his spontaneous transparency, but her own following of his model, just saying what she thinks straight out is something to regret and bemoan. She didn't have time to think it all through and plan it all out, so she hopes what she said won't count against her, as she retreats into the opaque, evasive world that she'd just decried. 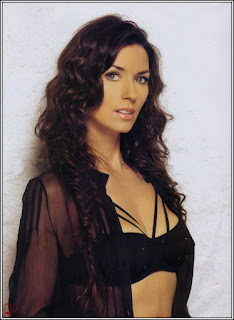 As a Canadian, I regret answering this unexpected question without giving my response more context (1/4)

What's it like to regret as a Canadian? Is it a special sort of regret? I'm not picking up the applicable stereotype. Is she trying to say I don't vote in your elections so I should not have joined the debate about your leader? Or does she mean Canadians are supposed to be especially circumspect and polite — she who just said "Do you want straight or polite?" I guess you got your answer, at least from the "hundreds" of tweeters who jumped on that hashtag. They want polite — more than polite. They want silence, unless you're anti-Trump.


I am passionately against discrimination of any kind and hope it’s clear from the choices I have made, and the people I stand with, that I do not hold any common moral beliefs with the current President (2/4) 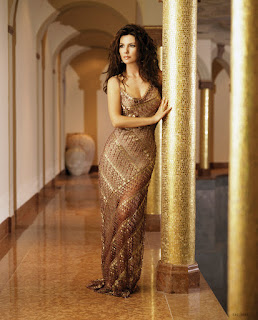 She won't get in trouble for that ridiculous absolute statement about moral beliefs.


I was trying to explain, in response to a question about the election, that my limited understanding was that the President talked to a portion of America like an accessible person they could relate to, as he was NOT a politician (3/4)

Oh! Here come the deplorables again — that "portion of America" — those dopes. Shania sees that those people could relate to that man who's so horrible she can't share one moral belief with him.


My answer was awkward, but certainly should not be taken as representative of my values nor does it mean I endorse him.

But you said you'd have voted for him. Do you mean you loathed Hillary? Because that would make sense of these remarks. Not that I need any sense to be made other than you got disciplined by the Trump haters and you caved. Why speak out at all if you're so vulnerable to push back? . . .

Sorry Shania, you're rich and grown up (51). If you didn't mean it, you shouldn't have said it. Don't let the bullies have their way. 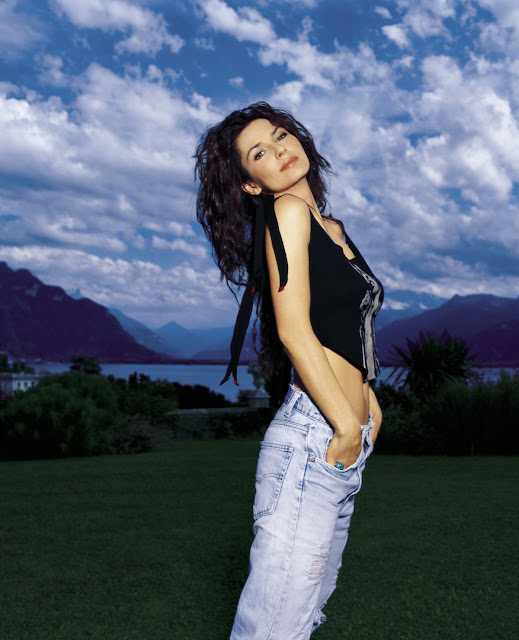 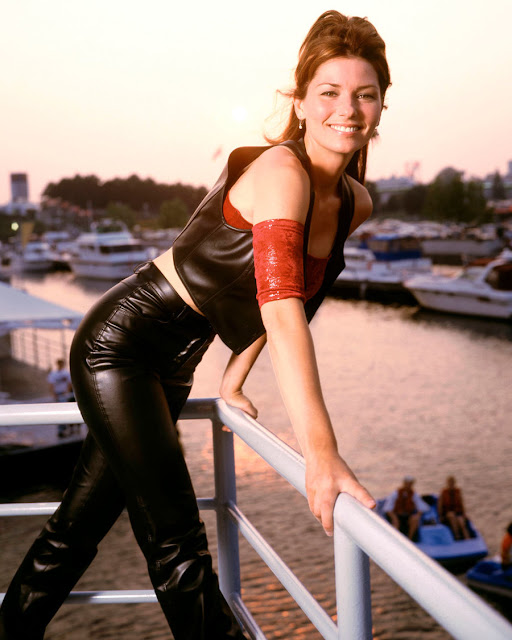 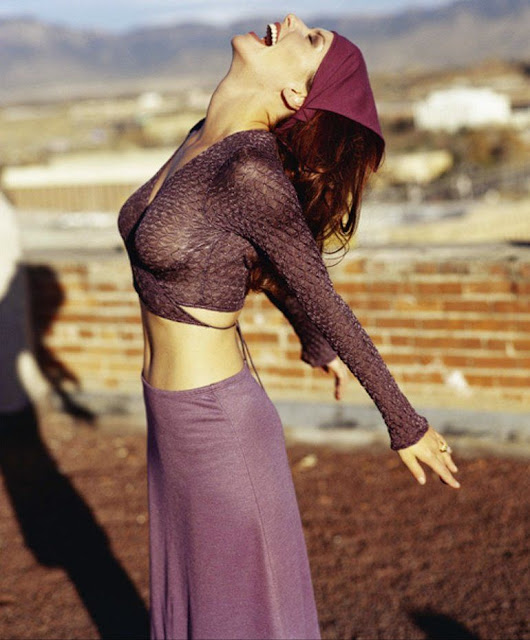 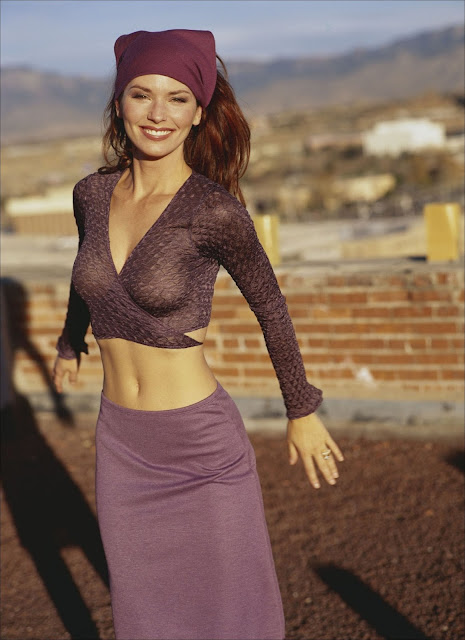 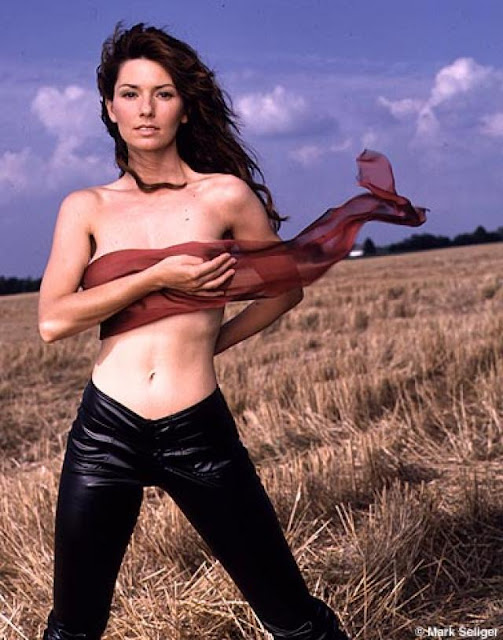 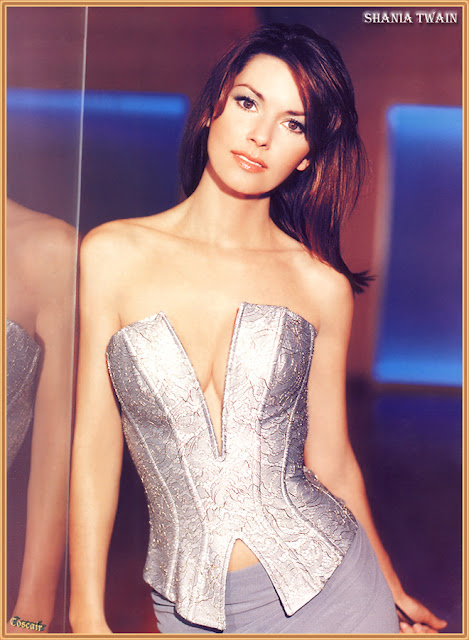 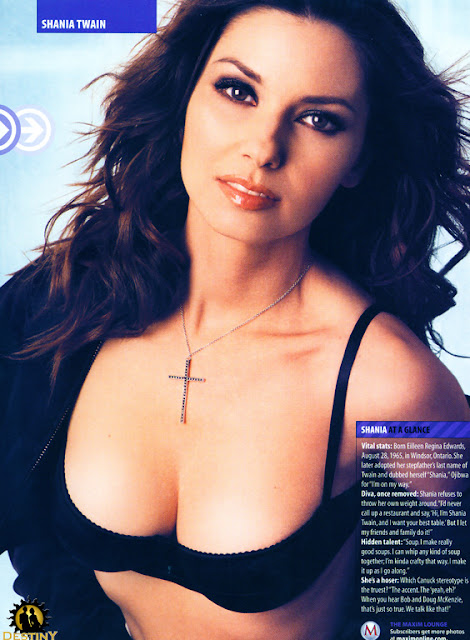 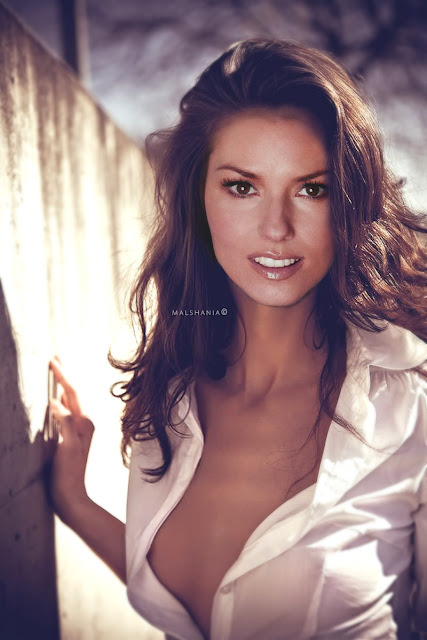 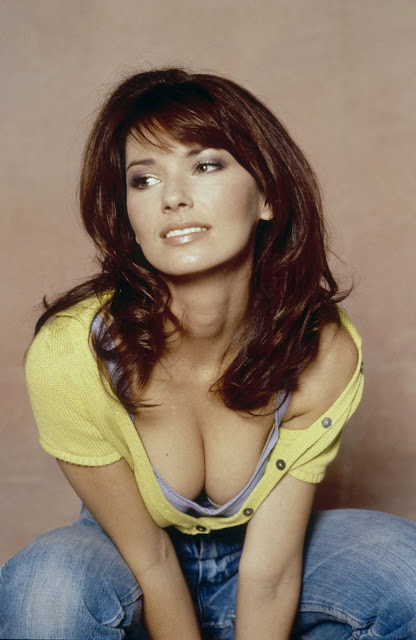 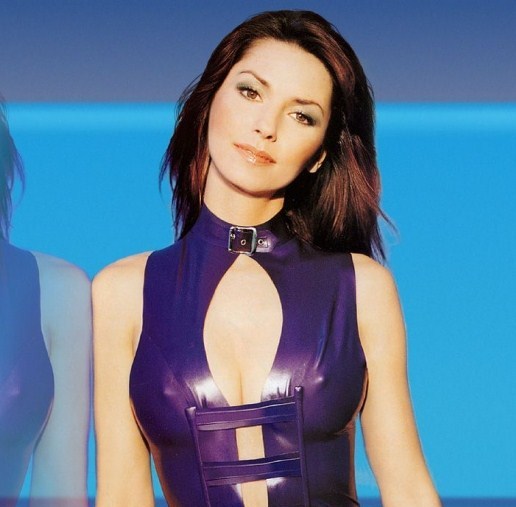 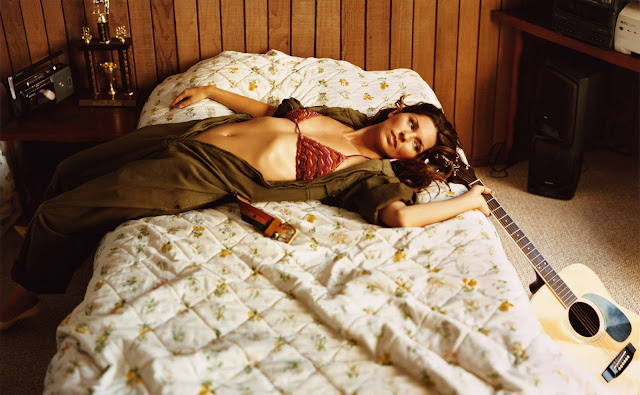 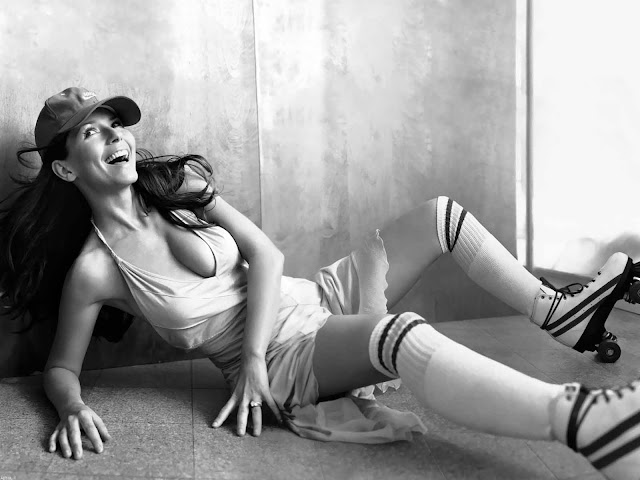 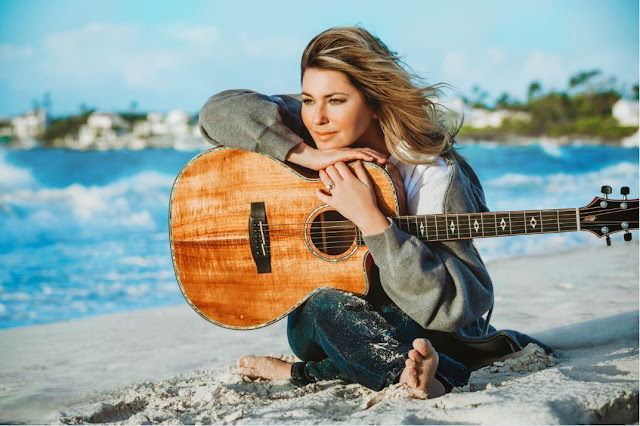 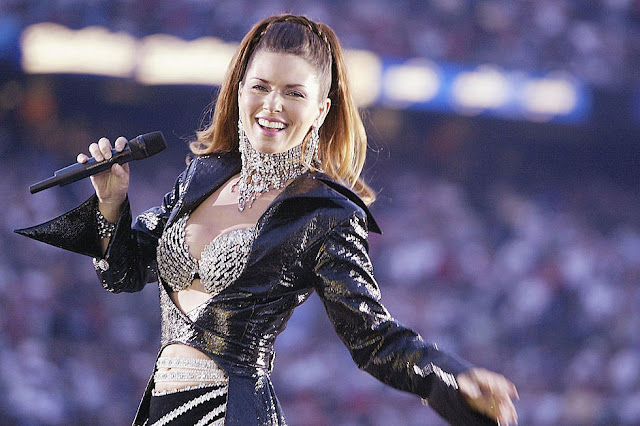 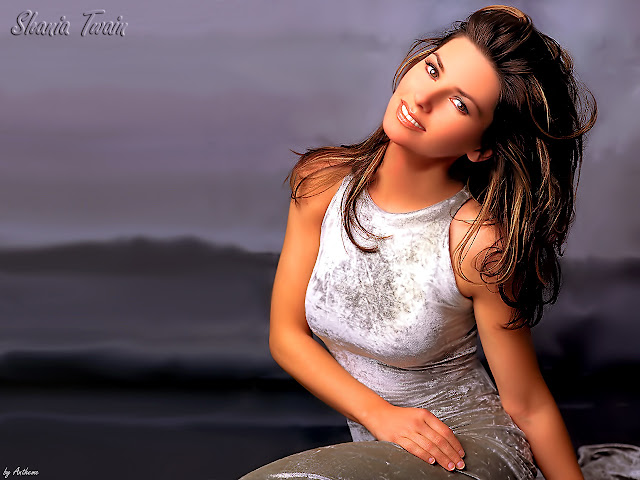 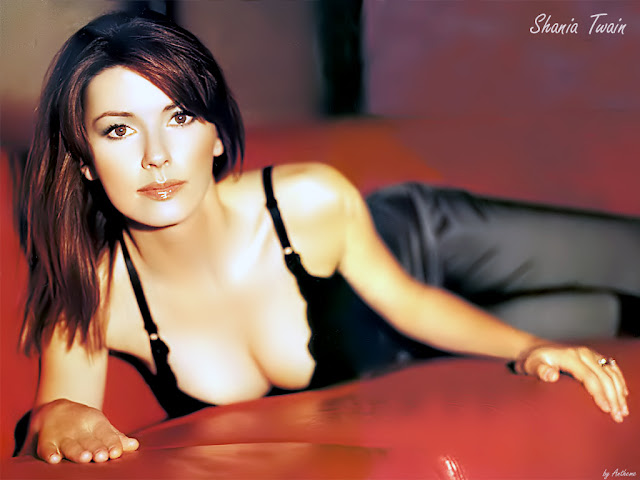