The Evolution of an Aquatic Ape 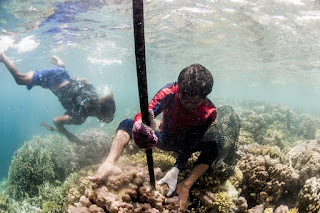 Most people can hold their breath underwater for a few seconds, some for a few minutes. But a group of people called the Bajau takes free diving to the extreme, staying underwater for as long as 13 minutes at depths of around 200 feet. These nomadic people live in waters winding through the Philippines, Malaysia, and Indonesia, where they dive to hunt for fish or search for natural elements that can be used in crafts. 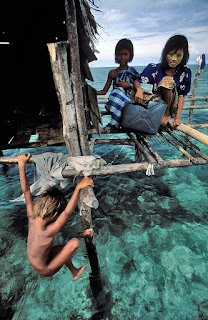 Back when I was into diving, I could hold my breath a couple of minutes, tops, if I was trying to move too. Thirteen minutes, and 200 feet? That sounds impossible!


Now, a study in the journal Cell offers the first clues that a DNA mutation for larger spleens gives the Bajau a genetic advantage for life in the deep.

Of all the organs in your body, the spleen is perhaps not the most glamorous. You can technically live without it, but while you have it, the organ helps support your immune system and recycle red blood cells.

Previous work showed that in seals, marine mammals that spend much of their life underwater, spleens are disproportionately large. Study author Melissa Llardo from the Center for Geogenetics at the University of Copenhagen wanted to see if the same characteristic was true for diving humans. During a trip to Thailand, she heard about the sea nomads and was impressed by their legendary abilities. 
“I wanted to first meet the community, and not just show up with scientific equipment and leave,” she says of her initial travels to Indonesia. “On the second visit, I brought a portable ultrasound machine and spit collection kits. We went around to different homes, and we would take images of their spleens.

“I usually had an audience,” she adds. “They were surprised I had heard of them.”

She also took data from a related group of people called Saluan, who live on the Indonesian mainland. Comparing the two samples back in Copenhagen, her team found that the median size of a Bajau person's spleen was 50 percent bigger than the same organ in a Saluan individual. 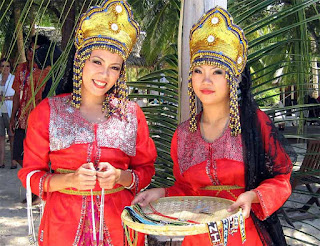 
“If there's something going on at the genetic level, you should have a certain sized spleen. There we saw this hugely significant difference,” she says.

The researchers also stumbled across a gene called PDE10A, which is thought to control a certain thyroid hormone, in the Bajau but not the Saluan. In mice, the hormone has been linked to spleen size, and mice that are manipulated to have lower amounts of the hormone have smaller spleens.

Llardo theorizes that over time, natural selection would have helped the Bajau, who have lived in the region for a thousand years, develop the genetic advantage. 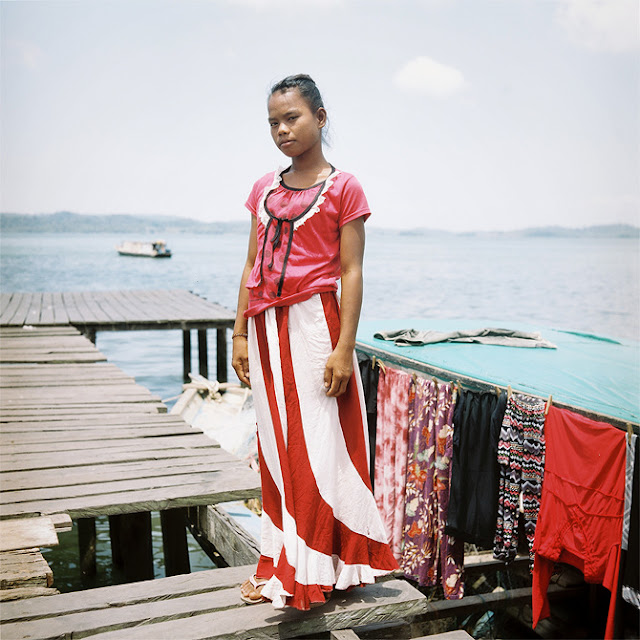 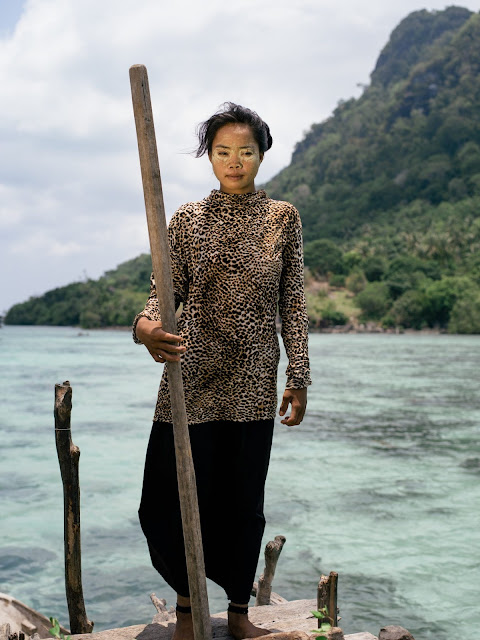 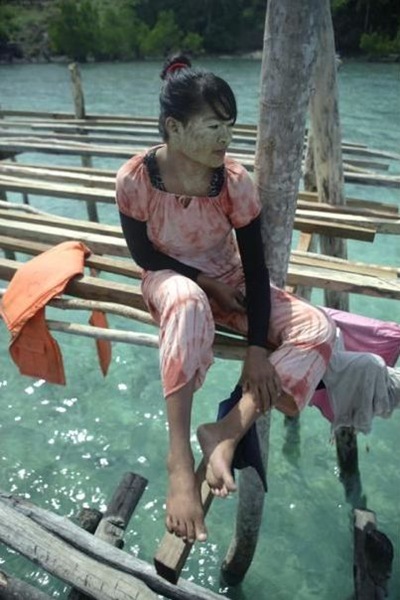 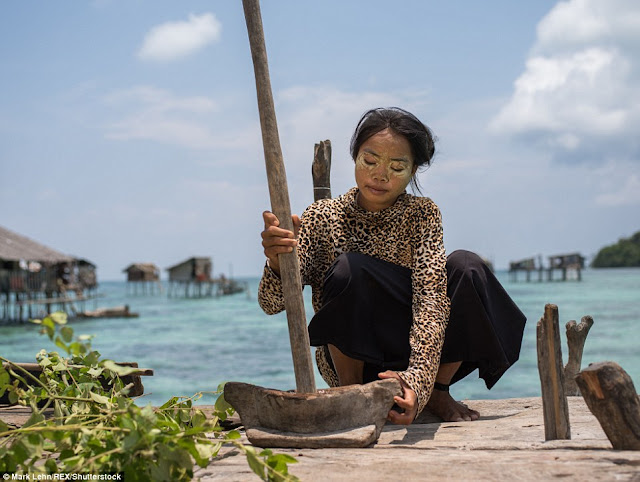 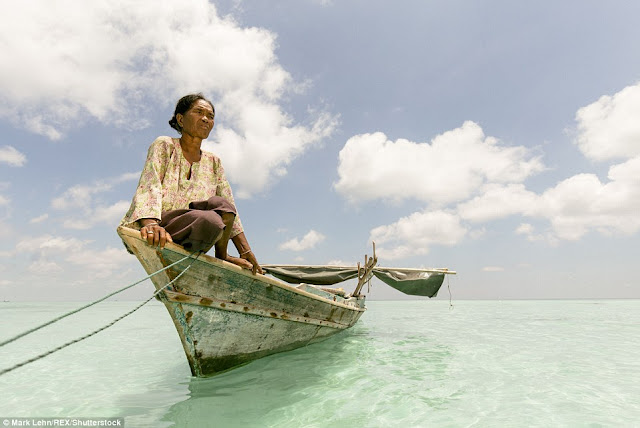 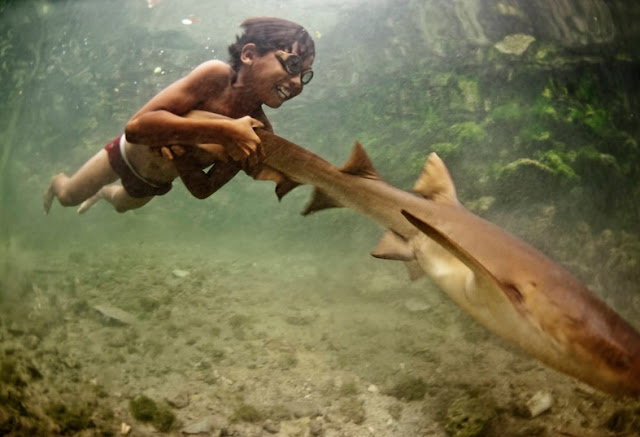 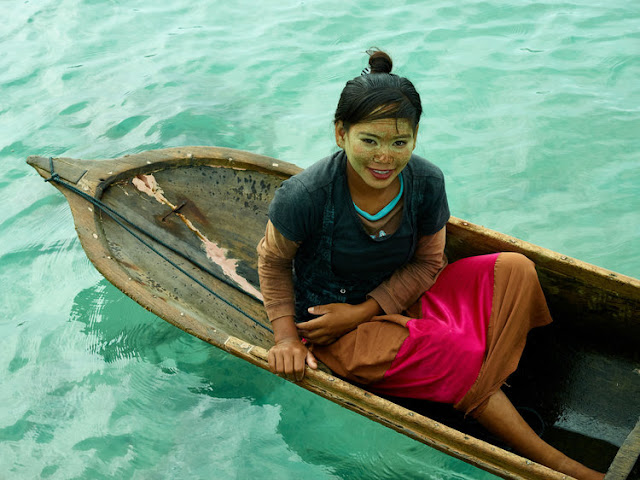 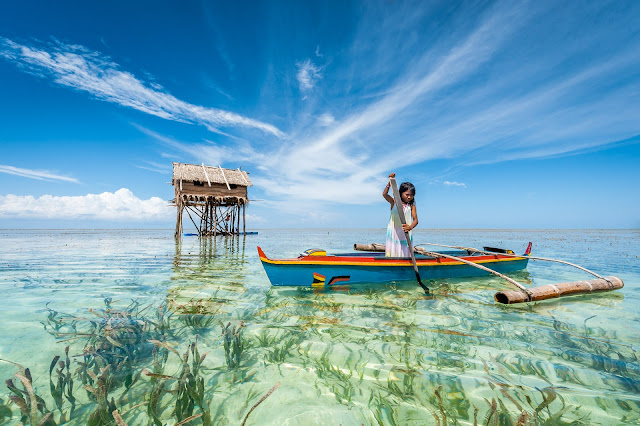