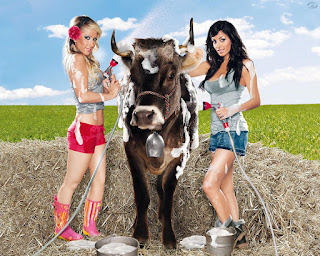 Organic agriculture is not as good for the environment as commonly believed, according to a new scientific study reviewing multiple lines of evidence over more than two decades.

The study, conducted by German researchers Eva-Marie Meemken and Matin Qaim from the University of Goettingen and published in the journal Annual Review of Resource Economics, challenges many beliefs that have helped the organic food industry grow into an $82 billion global market. 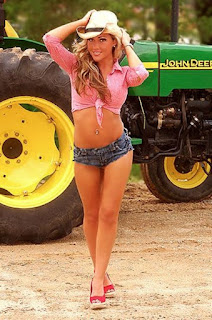 That's a healthy chunk of change.


In general, the study concludes that while organic farming is more environmentally friendly per unit of land than conventional approaches, it is not better for the environment when assessed in terms of units of output.

This is because organic farming generally has lower yields — between 19-25 percent, on average — although the picture is complicated between different crops and locations.

The lower land-use efficiency of organic systems means that “large-scale conversion to organic would likely require bringing more natural habitats into agricultural production,” with a potentially severe impact on global biodiversity due to the loss of rainforests and other currently wild areas.

So to feed the same number of people with organic ag, you need to convert more natural land into agriculture. Just like gasohol!


Although organic farms tend to have lower nitrogen inputs and better carbon sequestration, more use of fuel and animal manures counterbalances this effect, Meemken and Qaim conclude.

“Overall, the evidence does not support the widely held notion that organic agriculture is more climate friendly than conventional agriculture,” they write.

Nutrient leaching, leading to eutrophication and dead zones in lakes, rivers and coastal seas, is acknowledged as a serious agricultural problem, and is often ascribed solely to the use of synthetic fertilizers. 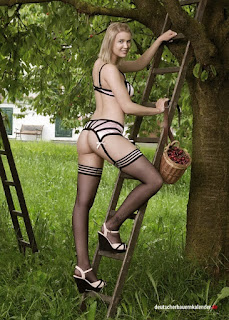 And it's not going to save us from global warming, or pollution.


However, as with biodiversity and climate, “leaching under organic management was found to be lower per unit of land but not per unit of output.” This is because organic systems rely heavily on animal manures, which also leak nitrogen and phosphorus into streams and rivers.
. . .
Furthermore, “organic farming is typically more labor intensive, as manual labor is needed for weeding, application of organic fertilizers, and other operations,” which may rely on unpaid family labor. It may also negatively affect women, who often carry out the lion’s share of manual labor on smallholder farms.

Well there it is, it's bad for women and must be banned. H/T Watts Up With That. A week late and twice as big due to tax season, Wombat-socho has "Rule 5 Sunday: Not Your Normal Graduation Picture" ready for business.
Posted by Fritz at 6:00 AM