Sex workers learned Senator Bernie Sanders voted in favor of FOSTA-SESTA, two laws signed by President Trump last week to curb sex trafficking — and then praised Cardi B, a rapper who first attracted attention for being open about her career as a stripper on social media — and now they are upset.

Both bills — the House version known as FOSTA, which stands for Fight Online Sex Trafficking Act, and its Senate companion, Stop Enabling Sex-Trafficking Act (SESTA) — were met with bipartisan support in Congress. On February 27, the House passed FOSTA with a final vote of 388-25. The Senate followed by passing SESTA by an overwhelming 97-2 margin

Just because it's bipartisan and popular doesn't make it good policy.


In spite of the bipartisan support, the anti-trafficking legislation has received strong pushback from sex workers, whom advocates of the bill purport to be protecting, for its destabilizing and demoralizing effect.

Most recently, Vermont independent Sen. Bernie Sanders has borne the brunt of that criticism, after he voted in favor of the measure.

Ginger Banks, a 27-year-old sex worker, decided to make a video to alert Sanders to the dangers the anti-trafficking bills are creating for the sex work industry.

Making a video for @SenSanders asking him to think about the dangers SESTA/FOSTA are creating for the sex work industry. If you would like to contribute a message to him record something and send it to gingerbanks3@gmail.com 💕
— Ginger Banks (@gingerbanks1) April 18, 2018 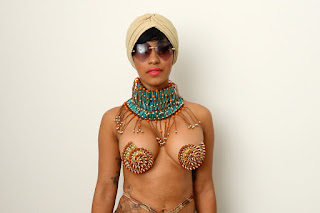 "I love when Bernie tries to make relevant tie ins with his campaign but forgets he's quoting a former sex worker who would have definitely been harmed by his decision to vote yes on SESTA/FOSTA," a sex worker named Brooke tweeted.
. . .
The bill, which was introduced by Missouri Republican Rep. Ann Wagner, makes it a federal crime — punishable by up to 10 years in prison — to operate “an interactive computer service” with “the intent to promote or facilitate the prostitution of another person.” That means online publishers, like the recently shuttered Backpage.com, would be responsible if third parties are found to be posting ads for sex work — including consensual sex work — on their platforms. 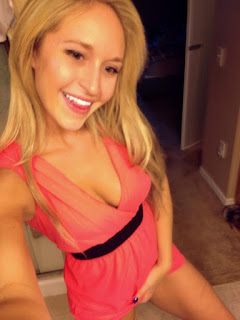 "Conflating sex trafficking with consensual adult sex work does so much more harm than good," she explained. "Decriminalizing sex work is what I believe is the answer to protecting not only people who choose to do sex work but those who are forced into it."

Banks says the bills' failure to differentiate between trafficking and consensual work further highlights the stigma surrounding sex work. In addition to calling out Sanders for his support of the legislation, Banks wants her video "to focus on the social acceptance of sex work."

I understand the desire to shut down Backpage's advertising for sex with minors, but it's important not to overreact and make the statute too broad, pun not intended. 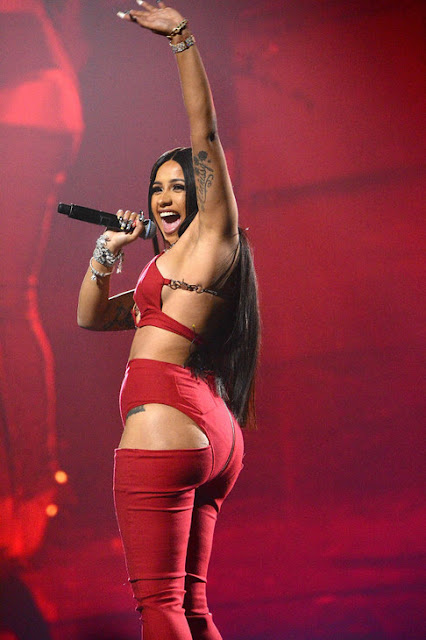 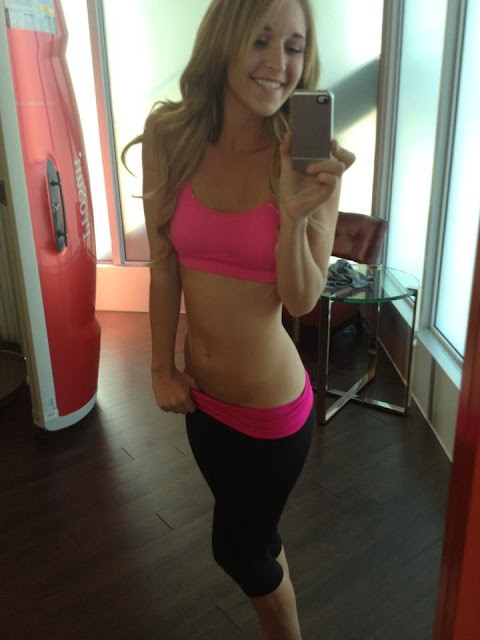 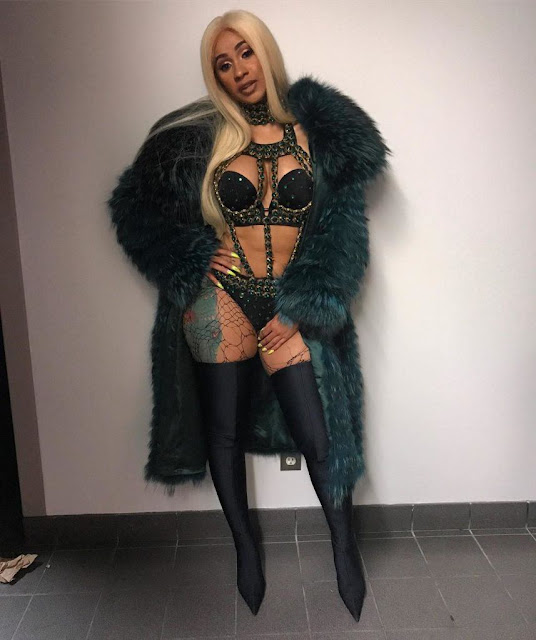 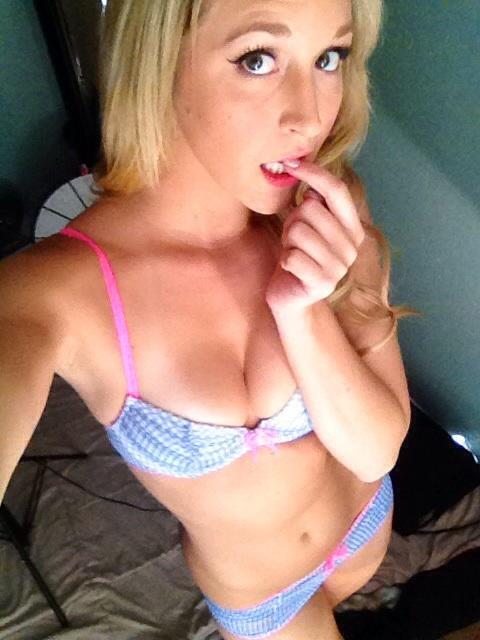 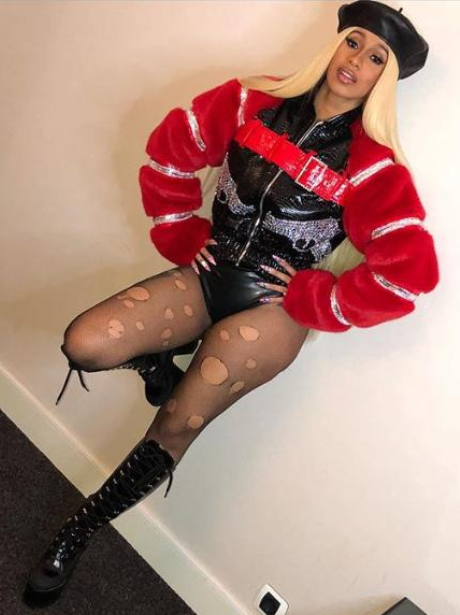 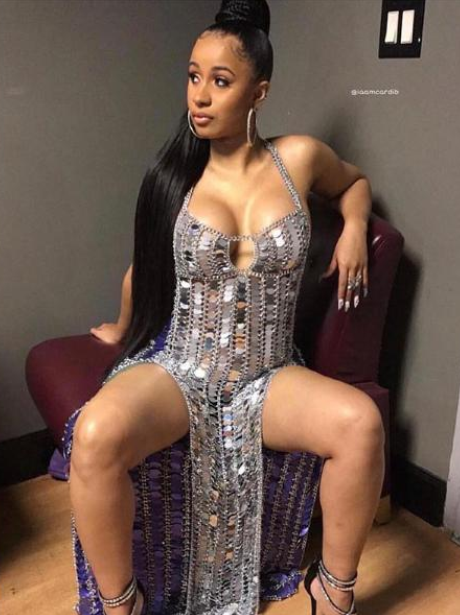 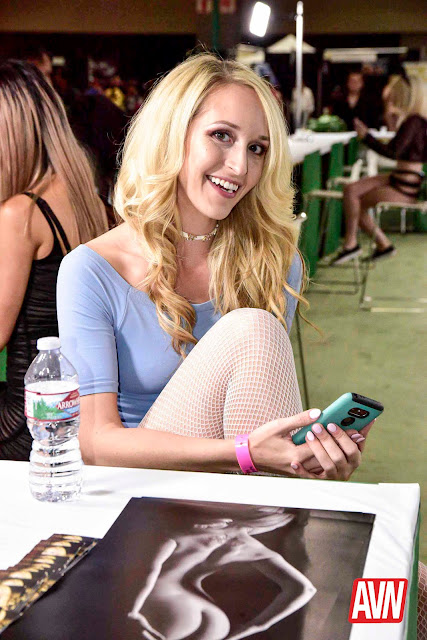 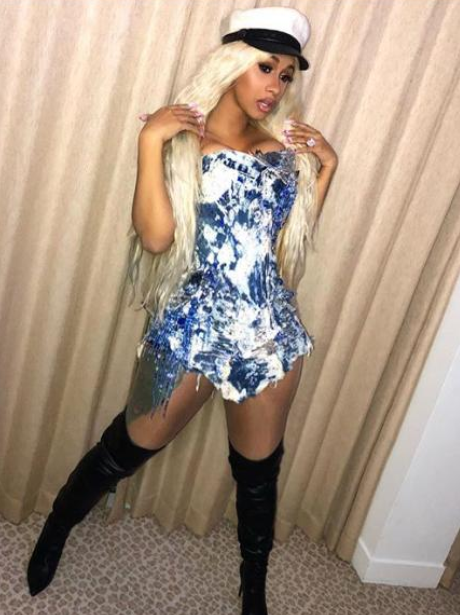 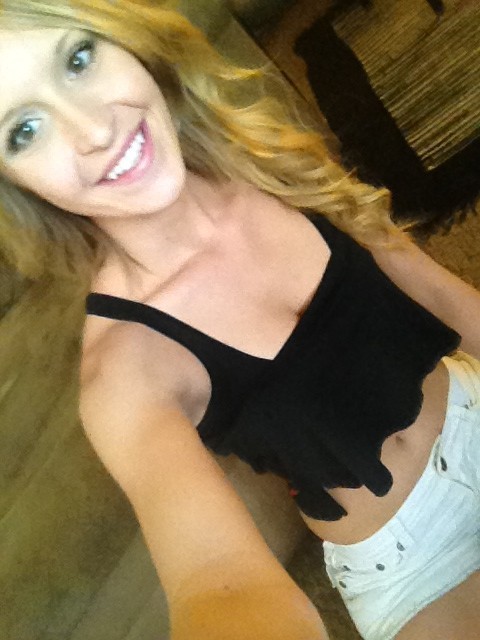 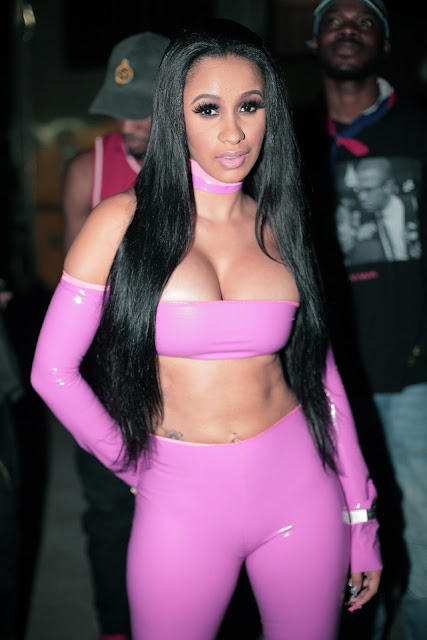 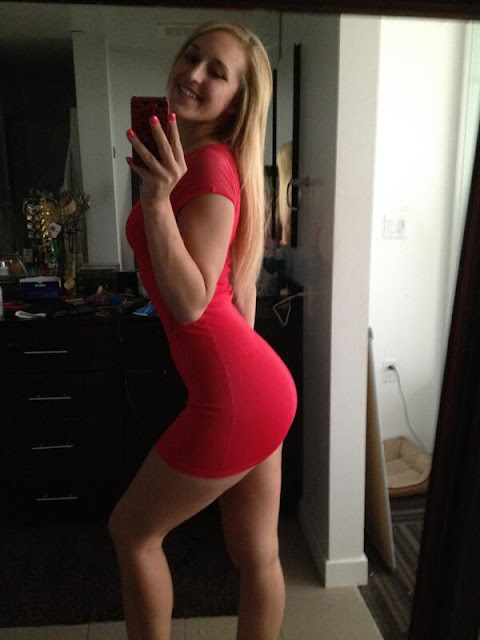 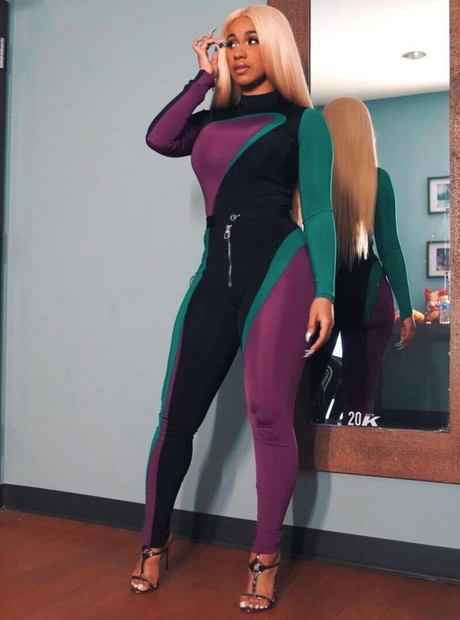 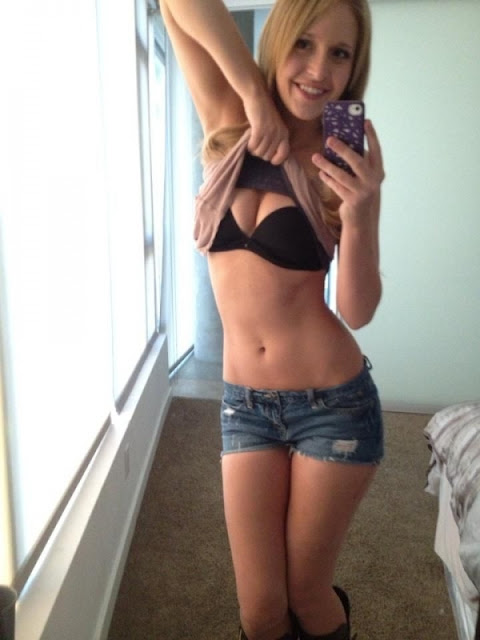 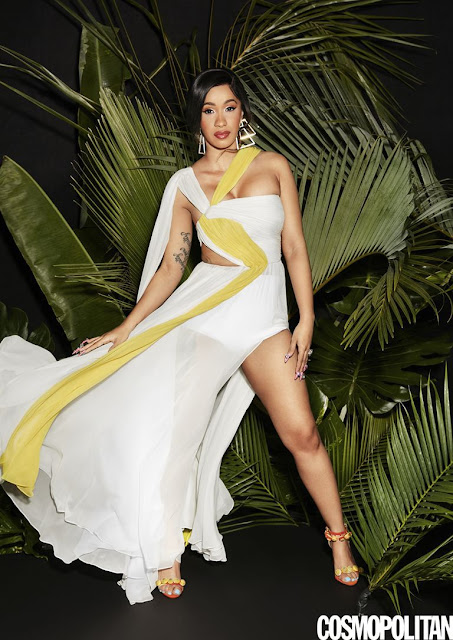 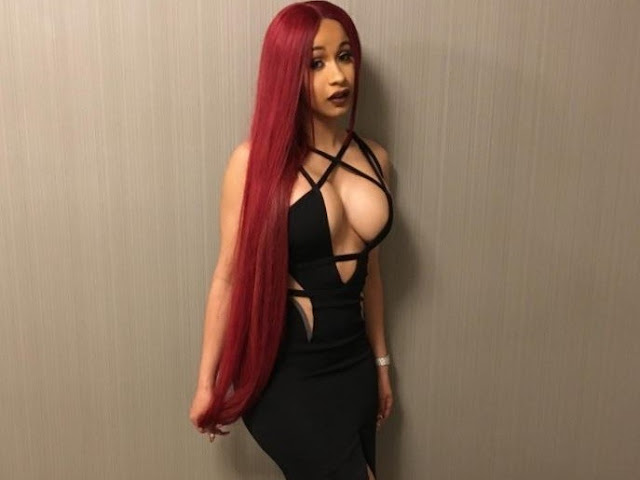