Ann Althouse is on the case: "I just always hope that God is a movie fan and also forgiving, because I’ve made some poor choices in my past. ‘Boogie Nights’ is up there at the top of the list.", Said Mark Wahlberg (last November).

So I was reading things like "Maude and The Dude: Feminism and Masculinity in The Big Lebowski" (Bitch Flicks) and thinking about Julianne Moore (Maude) led me to "Julianne Moore Reacts to Mark Wahlberg's Boogie Nights Diss: 'It Made His Career!'" 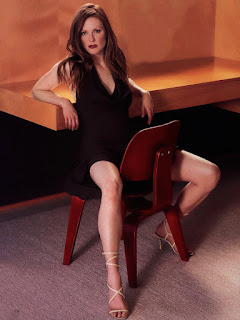 There's something so sad about that. Moore is laughing at him for feeling bad about something that gave him worldly success and showing no feeling whatsoever for Walhberg's religious orientation, which (I assume) would make him more penitent about the things he did that brought him worldly success. Bible verse that comes to mind: 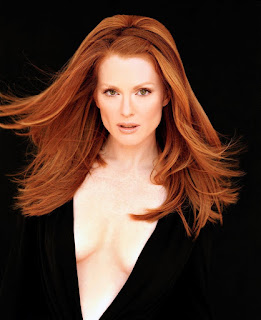 Do not store up for yourselves treasures on earth, where moths and vermin destroy, and where thieves break in and steal. But store up for yourselves treasures in heaven, where moths and vermin do not destroy, and where thieves do not break in and steal. For where your treasure is, there your heart will be also.

I've never seen "Boobie Nights" (NSFW link), excuse me "Boogie Nights" so I may have to. 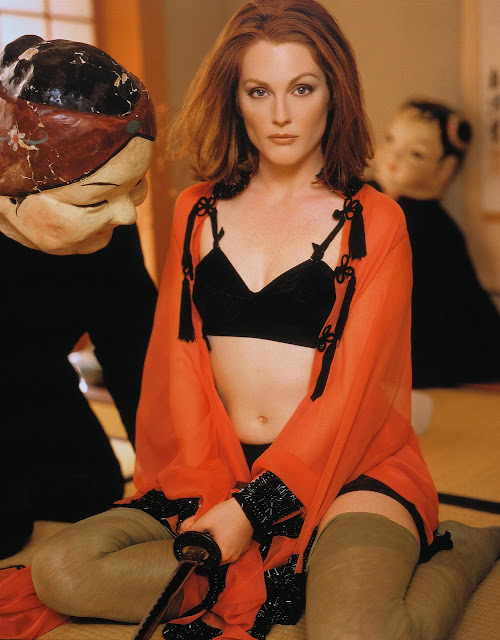 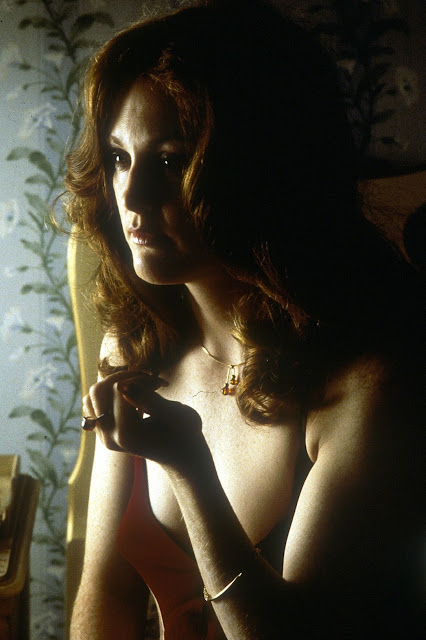 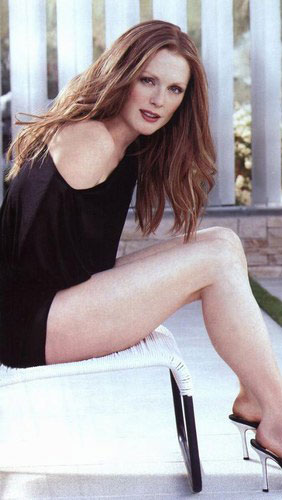 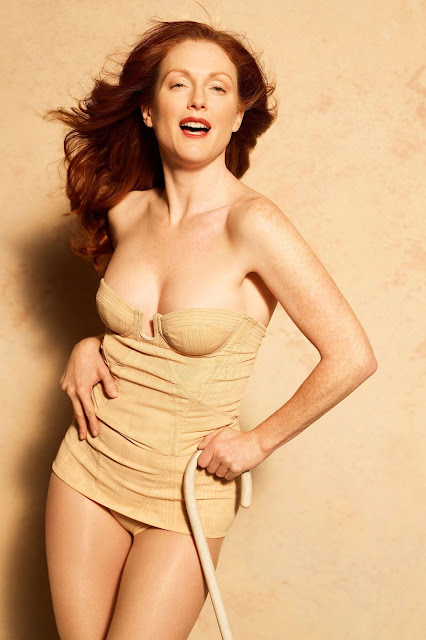 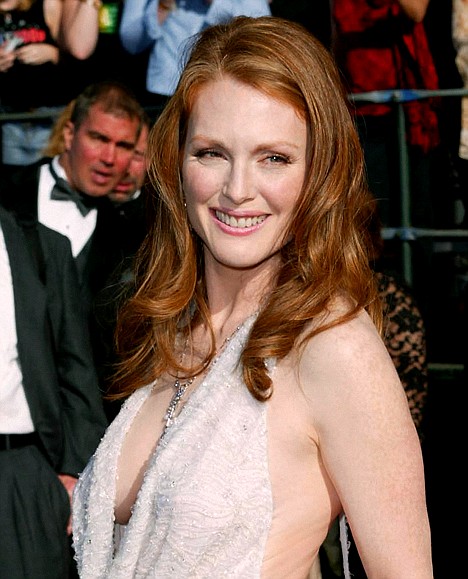 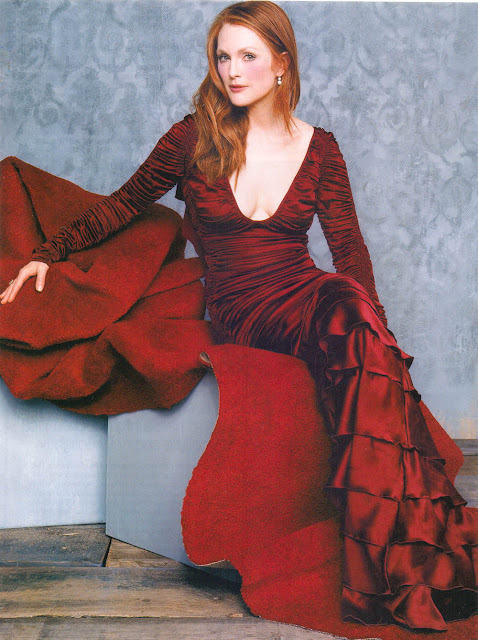 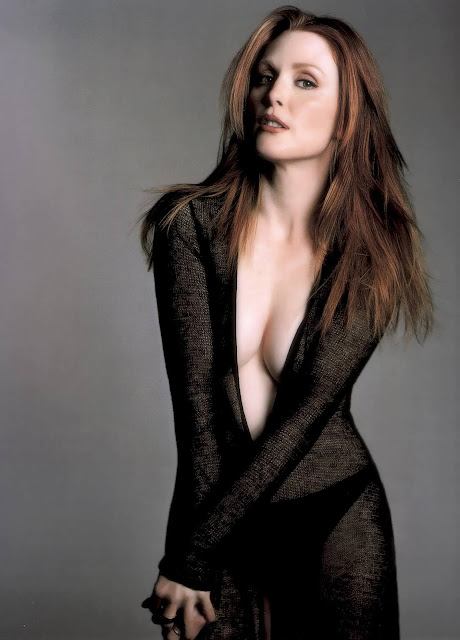 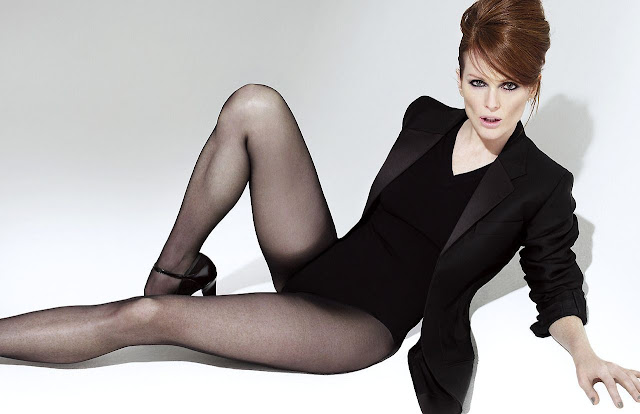 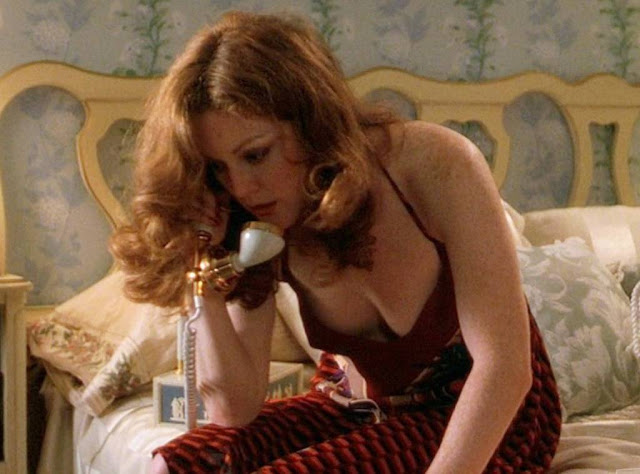 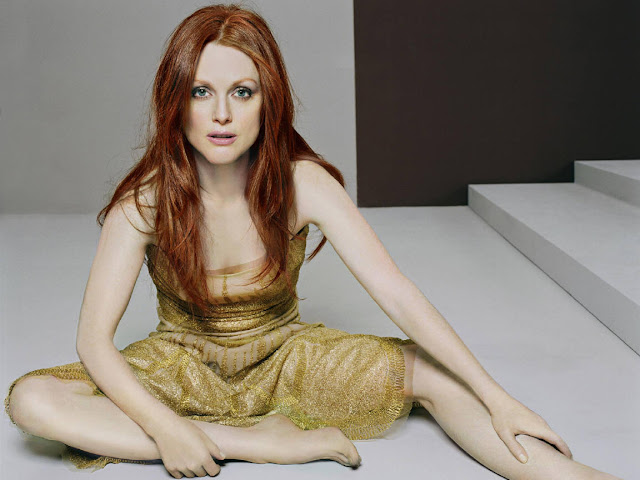 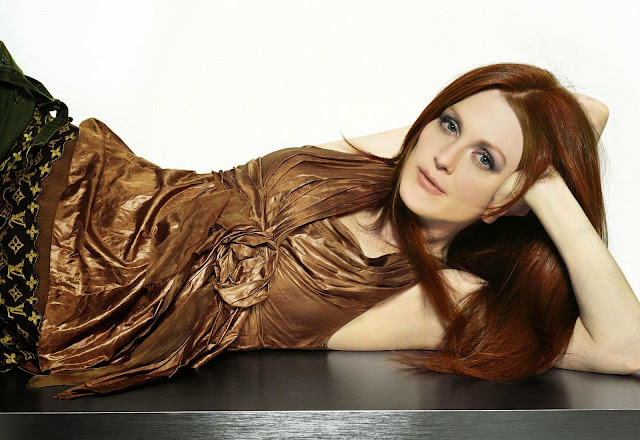 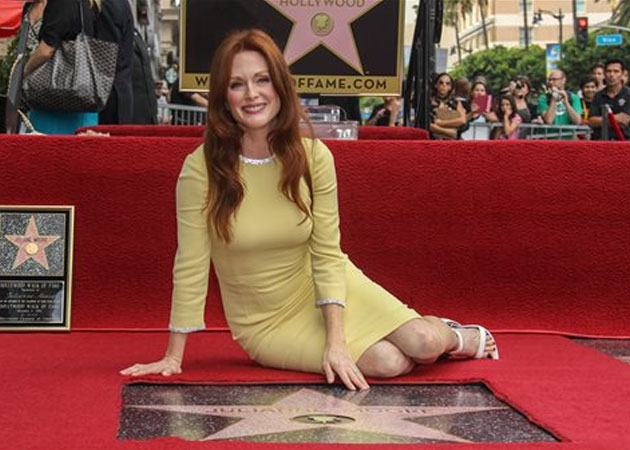 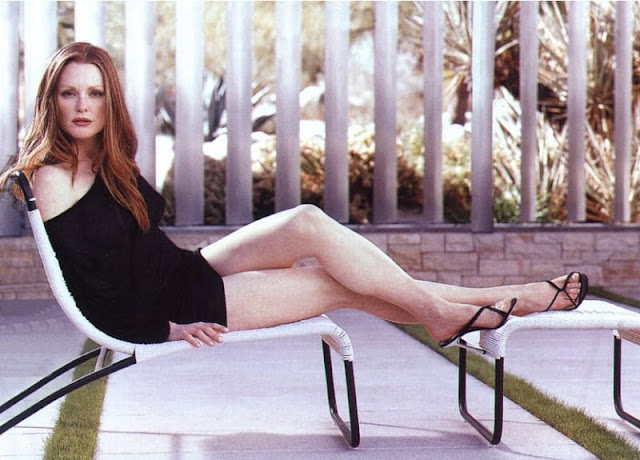