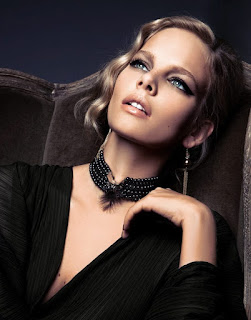 Marloes Horst begins her career in the fashion world in 2007 thanks to a contract with IMG Paris fashion agency, which is photographed by Valerie Phillipa for the British edition of Elle and in June she is chosen as a model of the week from the models.com website.

They cover covers for Grace, D - The Republic of Women and Elle and a new contract with NEXT Model Management. 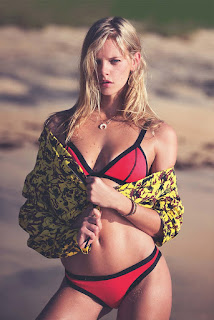 She wears swimsuits, lingerie, rarely expensive street clothes, and occasionally nothing to demonstrate how good they look (a harder trick than it sounds).


In September 2008 he made his debut on the catwalks of Milan for Prada and in 2009 becomes testimonial of perfumes Valentino. Horst later worked with Goldenpoint, Liu Jo, Massimo Rebecchi and Nando Muzi, and appeared on magazines such as Vogue Russia, L'Officiel and Velvet. It was also chosen as one of the protagonists of the Pirelli 2010 calendar, photographed by Terry Richardson.

In 2014 he became the new Maybelline ambassador with faces like Emily DiDonato and Erin Wasson. 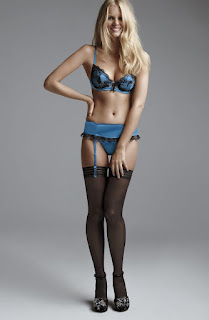 Marloes has an interesting constellation of dark spots on her face and torso, which come and go suspiciously in different photos. In my role as a doctor (of oceanography), I'd be happy to examine them monthly for development.

GOODSTUFF is taking a break from Rule 5s to honor The Harvey Heroes. Let’s take a moment to remember that most of us have some heroism inside us, and a lot of us can be pretty damned impressive when we’re called on to help others. Let’s have some appreciation for all the neighbors helping neighbors in Texas, because that’s just what you do. Linked at Pirate's Cove in the weekly "Sorta Blogless Sunday Pinup" and linkfest. Wombat-socho has "Rule 5 Sunday: Butts! Boobs! The Final OUTRAGE!!!" and "FMJRA 2.0: The One You Love To Hate" up on time and within budget. 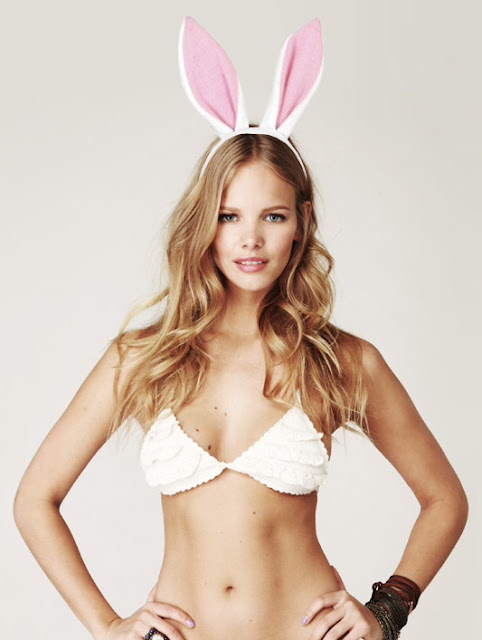 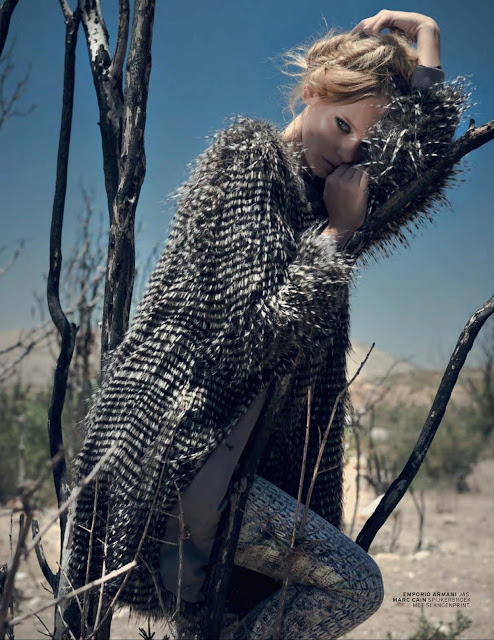 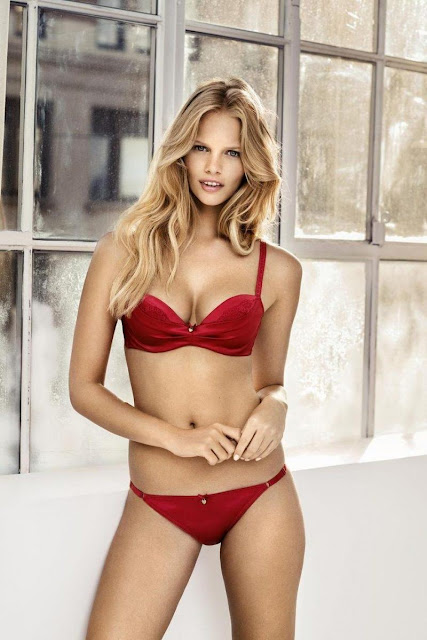 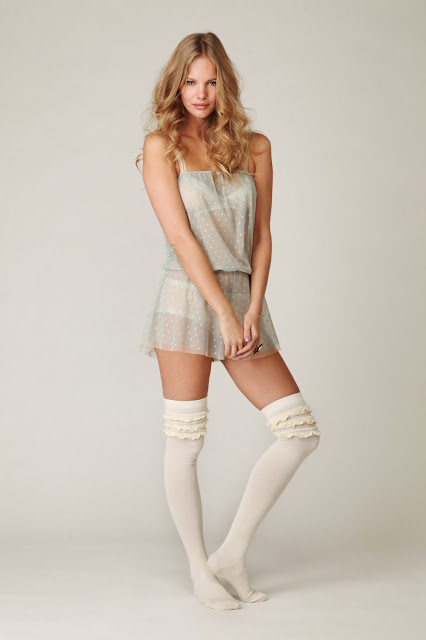 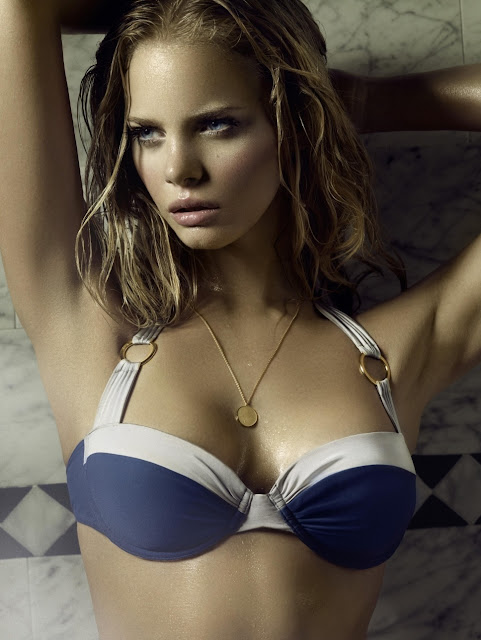 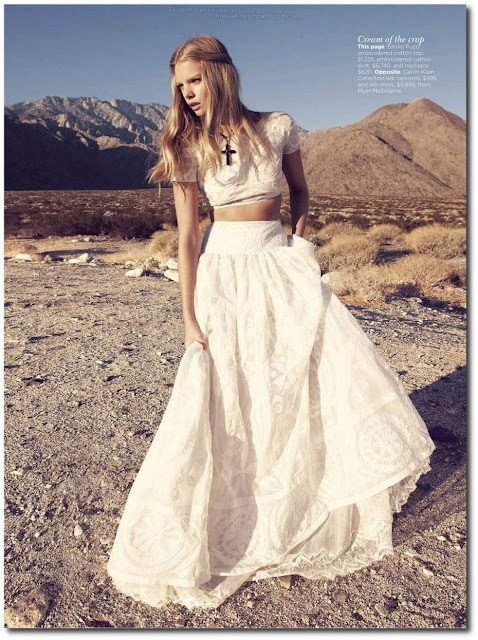 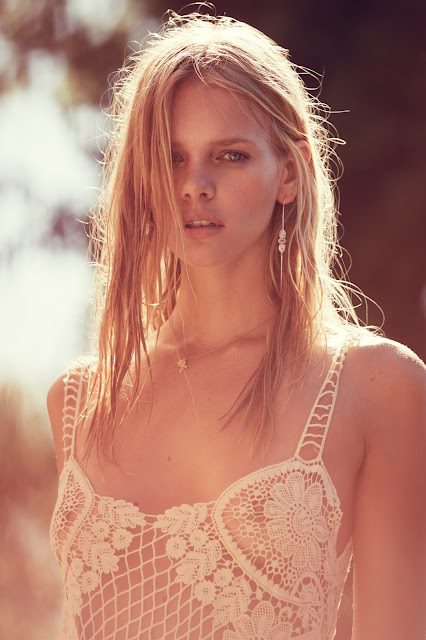 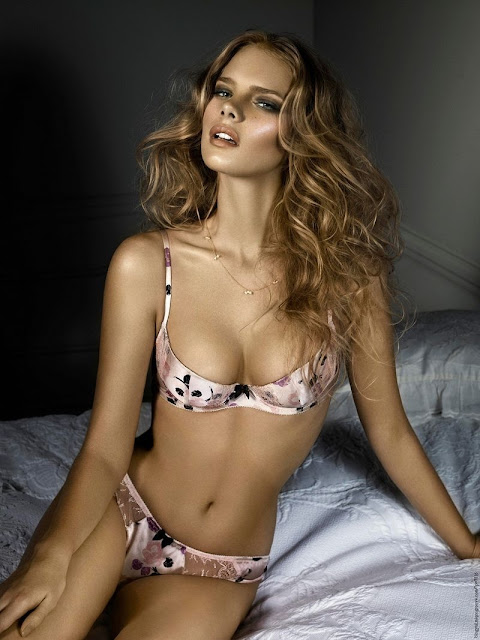 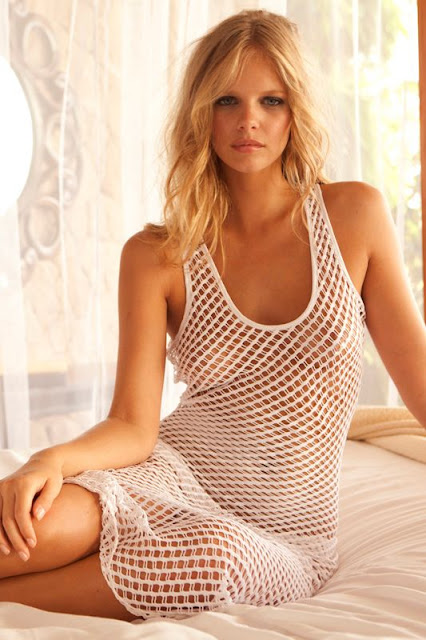 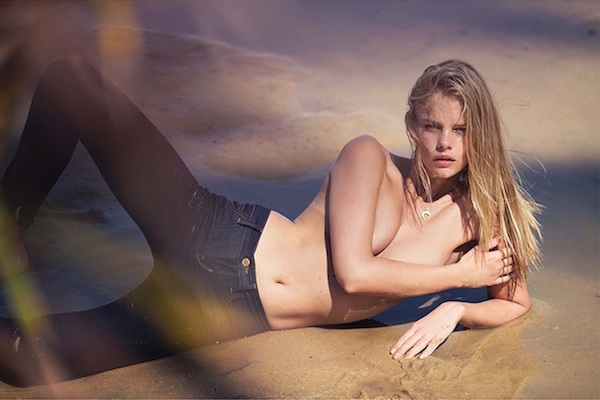 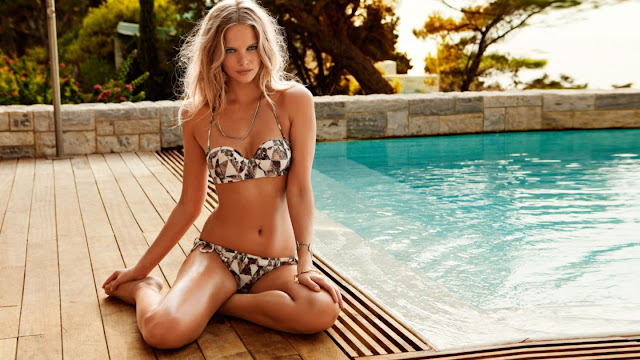