This week's fish is the tilefish.

Commercial fisheries exist for the largest species, making them important food fish. However, the US Food and Drug Administration warns pregnant or breastfeeding women against eating tilefish and some other fish due to mercury

The great northern tilefish (Lopholatilus chamaeleonticeps), or golden tile, is the largest species in the family Malacanthidae (tilefishes), which grows to an average length between 38 and 44 inches (970 and 1,120 mm). The great northern tilefish is a slow-growing and long-lived species, which has four stages of life. After hatching from eggs, the larvae will be found in plankton. As they grow into juveniles, the individuals will seek shelter until finding or making their own burrows. As adults, the tilefish will continue to expand its burrow in the sediment throughout its life. The diet of the larvae is unknown, but presumed to consist of zooplankton; juveniles and adults feed upon various benthic invertebrates, crustaceans and fish. After reaching sexual maturity between 5 and 7 years of age, females will lay eggs throughout the mating season for the male to fertilize, with each female laying an average of 2.3 million eggs.

Another species commonly caught by commercial and recreational fishermen (and women) is the Blueline Tilefish (also called the Gray Tilefish).


The great northern tilefish has been subject to regulation to prevent overfishing. Regulations include catch limits and gear restrictions to prevent damage to the species' habitat and population. The result of these regulations has seen a rebounding of the population, which led to an increase in the 2012 catch limit in the southern part of the Atlantic seaboard.

The species is abundant in the United States territorial waters of the Atlantic ocean extending north into Nantucket Shoals and Georges Bank and moving down along the east coast of the United States and into the Gulf of Mexico along the continental shelf. Great northern tilefish are have been reported to be most abundant between 300 feet (91 m) and 480 feet (150 m) deep at 76 °F (24 °C). The National Oceanic and Atmospheric Administration report differs, stating that the species live at the bottom of the ocean where they burrow into the sediment, between 250 feet (76 m) and 1,500 feet (460 m) deep where the temperature ranges from 9 °C (48 °F) and 58 °F (14 °C).

Linked at Pirate's Cove in the weekly "Sorta Blogless Sunday Pinup" and linkfest. Wombat-socho has "Rule 5 Sunday: Butts! Boobs! The Final OUTRAGE!!!" up on time and within budget. 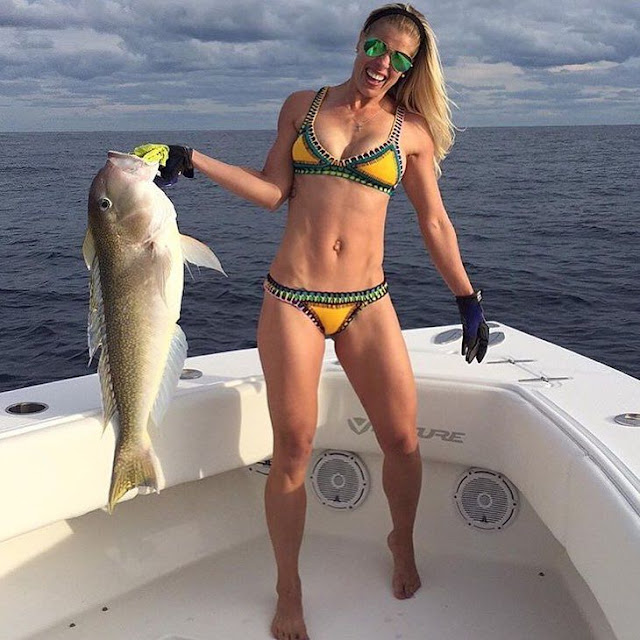 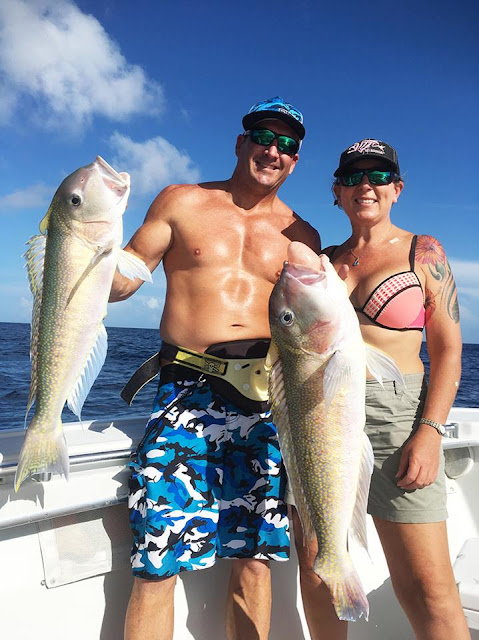 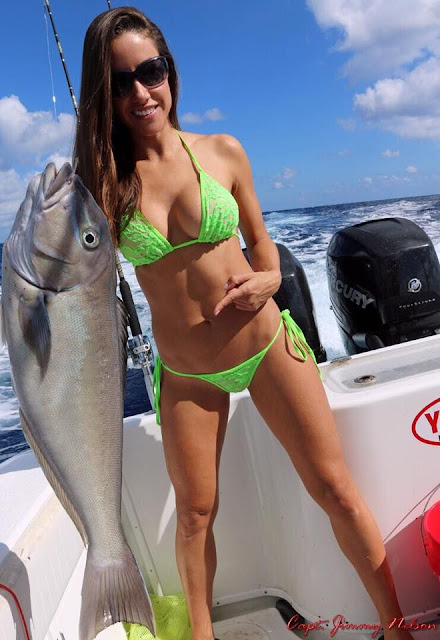 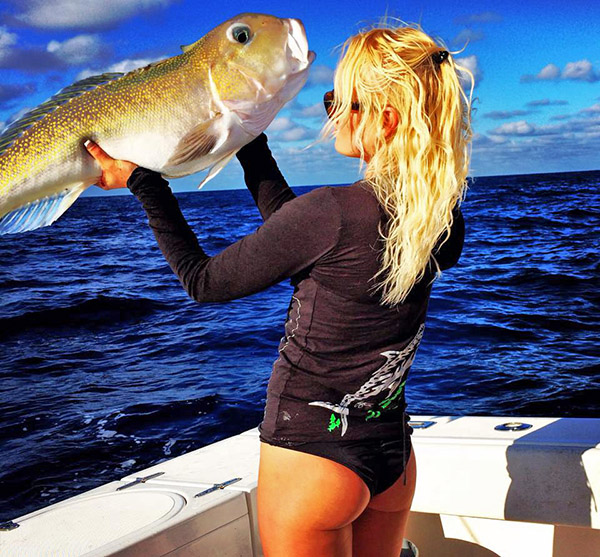 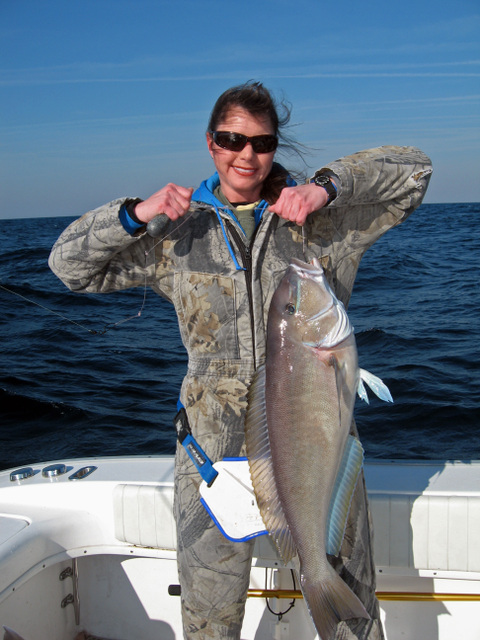 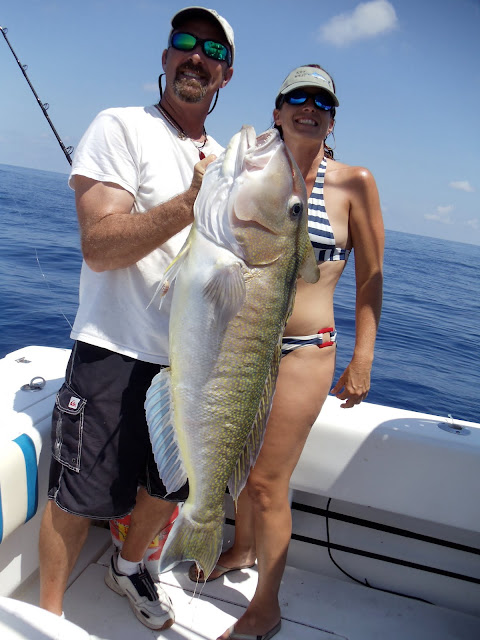 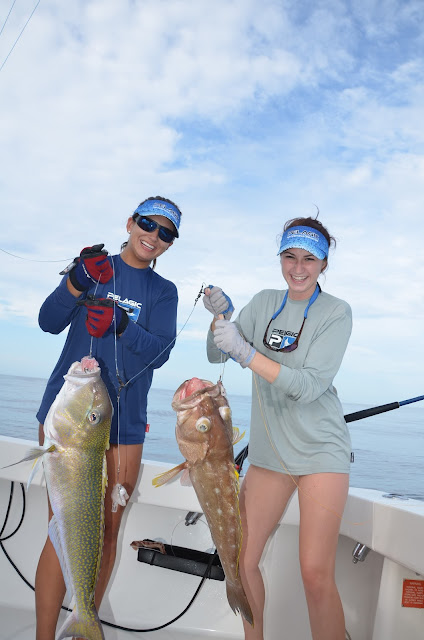 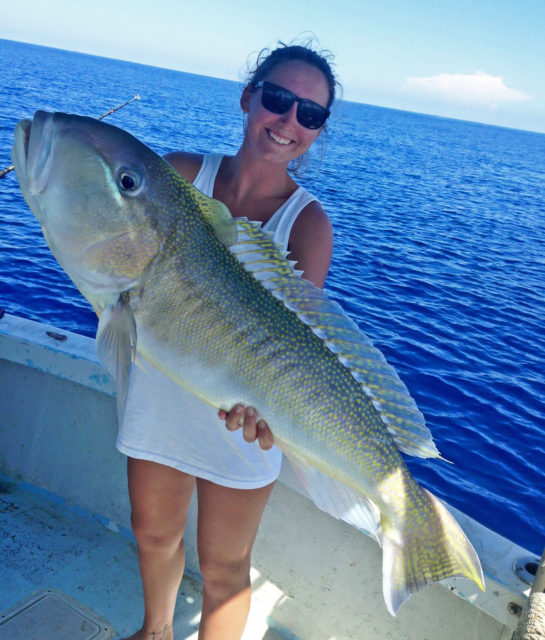 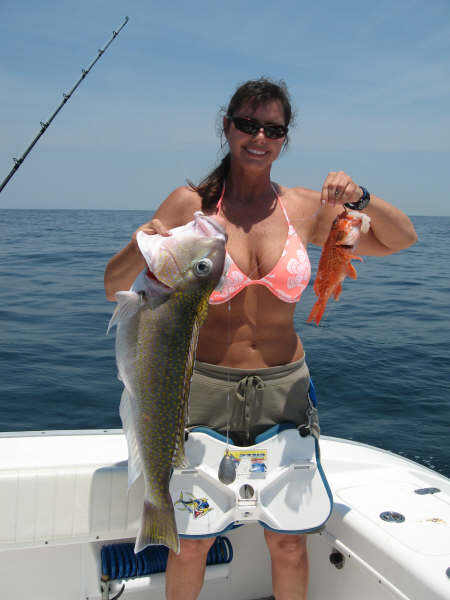 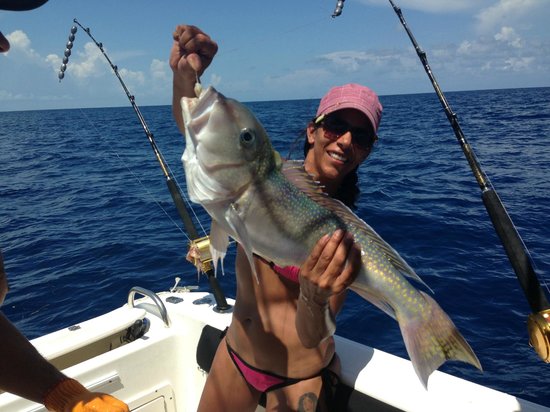 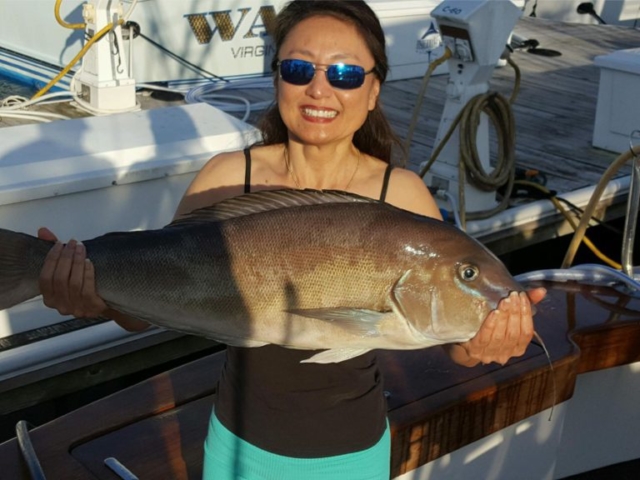 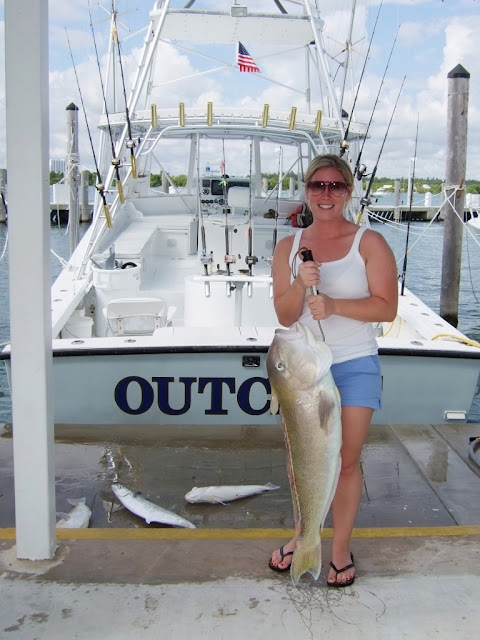 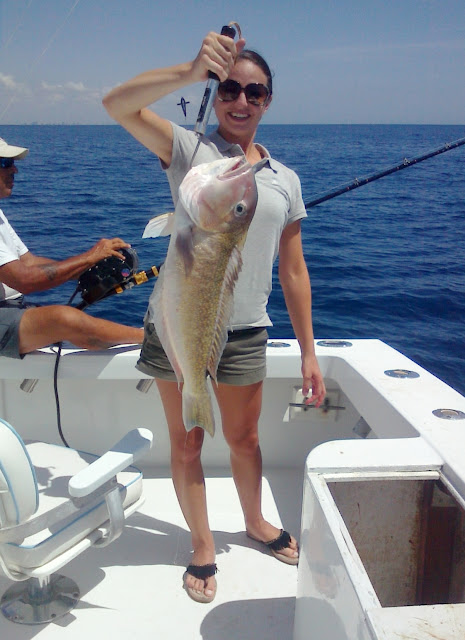 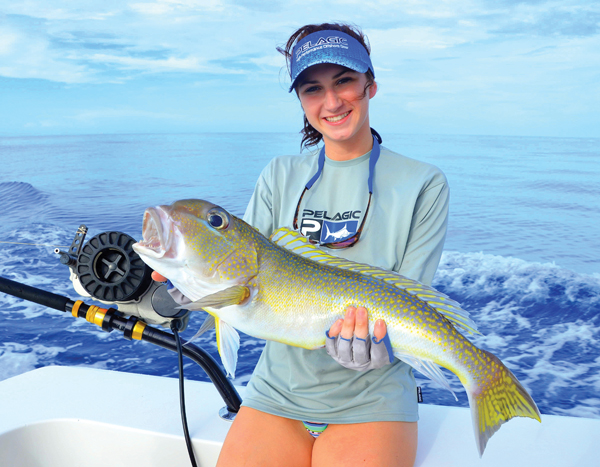 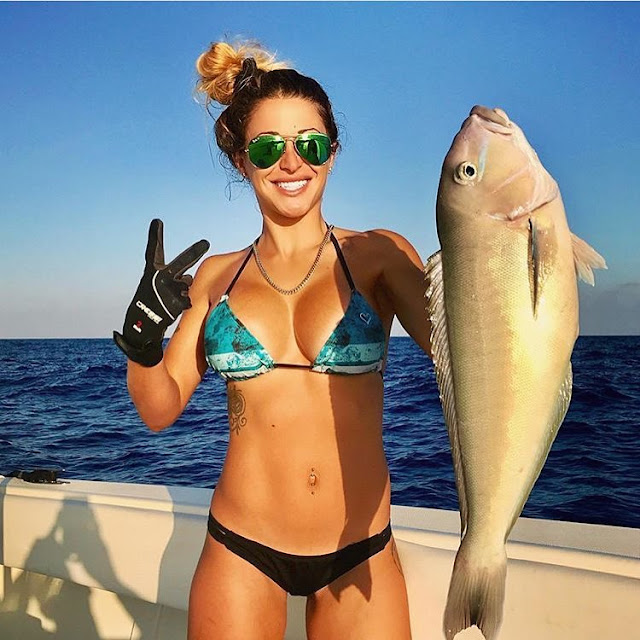 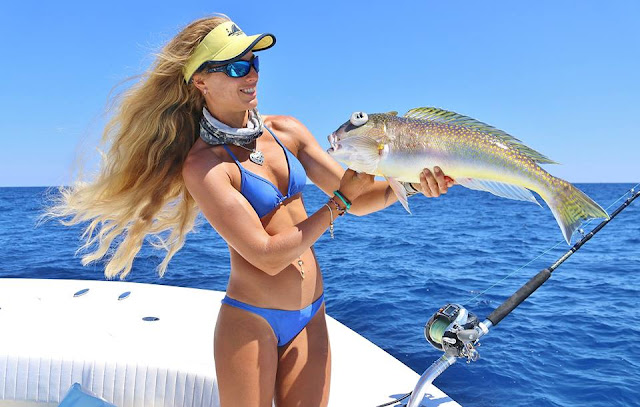 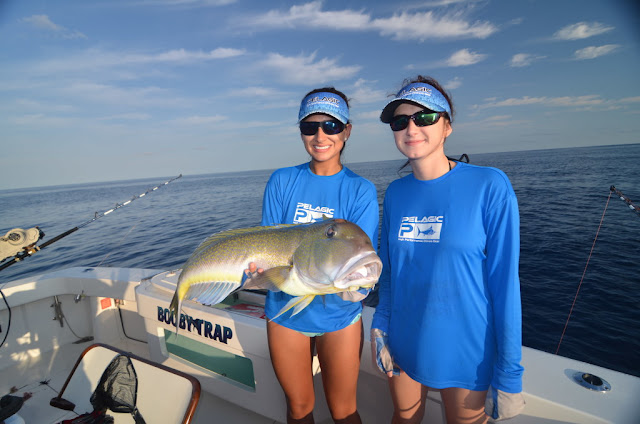