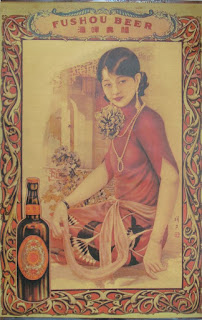 A 5,000-year-old brewery has been unearthed in China.

Archaeologists uncovered ancient "beer-making tool kits" in underground rooms built between 3400 and 2900 B.C. Discovered at a dig site in the Central Plain of China, the kits included funnels, pots and specialized jugs. The shapes of the objects suggest they could be used for brewing, filtration and storage.

It's the oldest beer-making facility ever discovered in China — and the evidence indicates that these early brewers were already using specialized tools and advanced beer-making techniques. 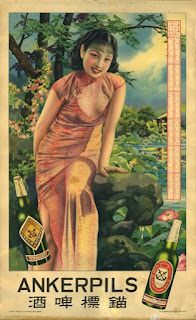 
For instance, the scientists found a pottery stove, which the ancient brewers would have heated to break down carbohydrates to sugar. And the brewery's underground location was important for both storing beer and controlling temperature — too much heat can destroy the enzymes responsible for that carb-to-sugar conversion, explains Patrick McGovern, a biomolecular archaeologist at the University of Pennsylvania Museum in Philadelphia, who was not involved in the current research. 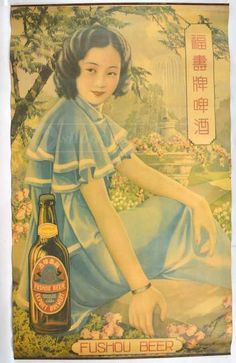 Down through history, most people managed to make something like beer, a beverage made from some carbohydrate laden liquid allowed to ferment and produce alcohol. It preserves calories and makes water safe that might be undrinkable.


"All indications are that ancient peoples, [including those at this Chinese dig site], applied the same principles and techniques as brewers do today," says McGovern, who is known as the "Indiana Jones" of ancient fermented beverages.

The research group inspected the pots and jugs and found ancient grains that had lingered inside. The grains showed evidence that they had been damaged by malting and mashing, two key steps in beer-making. Residue from inside the uncovered pots and funnels was tested with ion chromatography to find out what the ancient beer was made of. The 5,000-year-old beer "recipe" was published on Monday in the journal Proceedings of the National Academy of Sciences. 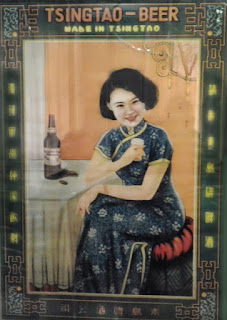 I tried my hand at beer making once upon a time. You can buy the ingredients for a reasonable price (you don't have to malt your own grains), and the result wasn't too awful, but in the long run I decided it was a better use of my time to work, and spend money on beer instead.


The recipe included a mix of fermented grains: broomcorn millet, barley and Job's tears, a chewy Asian grain also known as Chinese pearl barley. The recipe also called for tubers, the starchy and sugary parts of plants, which were added to sweeten and flavor the beer, the researchers write.

So what did this ancient beer taste like? The researcher leading the study, Jiajing Wang, an archaeologist from Stanford University, guessed "it would taste a bit sour and a bit sweet." 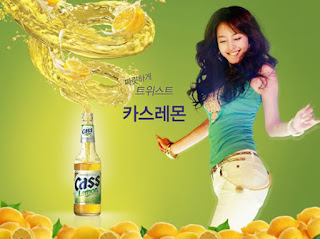 That's not a bad description of a lot of beer in general, although I tend toward ales and IPAs that usually favor bitter hops more than sweetness.


Finding evidence of barley in the beer was surprising to the scientists. Scientists had never seen barley in China this early before. Although barley is now common throughout China, no one completely understands when and why it first made its way there.

Wombat-socho brings us "Rule 5 Sunday: O Girls!" from Balmer.
Posted by Fritz at 6:00 AM