A new movie gets panned at Cannes: 'The Neon Demon': Cannes Review - Elle Fanning stars as a teen model who stirs jealousy and desire in Nicolas Winding Refn's new thriller

After having prepared for lift-off with his last film, Only God Forgives, Danish director Nicolas Winding Refn has left the planet with The Neon Demon, a stultifyingly vapid, ponderously paced allegorical critique of the modeling world whose seethingly jealous inhabitants can’t wait to literally chew each other up and spit each other out. As stylish looking as the fashion industry’s most expensive photo shoots, this languorous, vampiric send-up of a field very close to movies, in that both are based to a great degree on good looks, fashion and the latest hot thing, could become a guilty pleasure for jaded scenesters and specialized audiences looking for the latest outré offering. But the Amazon Studios release will mostly be received with yawns, walk-outs and/or derision, as it was at the first Cannes press screening, where it was far more lustily booed than any other film this year.

Well, that doesn't sound too good.


The setup is a staple of movies dating practically to the beginning: A fresh-faced new girl arrives in town, quickly turns heads and is groomed for stardom. The latest arrival is Jesse (Elle Fanning), a teenager first noticed by makeup artist Ruby (Jena Malone), whose interest is clearly as much personal as it is professional. Signed by a top agent (Christina Hendricks), the naive, professedly virginal Jesse is immediately sent out to top photographers, who immediately shun the previous favorites, notably two played by the similarly blonde Bella Heathcote and Abbey Lee, in favor of the even younger Jesse. As Ruby so eloquently puts it, “She has that ... thing.”


But what a cast!


The inexperienced Jesse is easy putty, completely malleable in the pros’ hands. Photo shoots, which usually become sexy, snappy, drugs-and-music-propelled sequences in movies, are here slowed down to a crawl, which creates a vague and weird mood, but not a compelling one.


Jesse also has an indecipherable relationship with a dull young man named Dean (Karl Glusman), who would clearly like to get something started with her but mostly tags along like a faithful dog. He doesn’t even advise her to change residences. Even after she starts making money, Jesse continues to reside in Pasadena’s seediest inn, a filthy place presided over by the screen’s most dubious motel manager since Norman Bates, who’s played by no less than Keanu Reeves. Jesse remains in the place even after it’s invaded at night by a mountain lion.

Who's afraid of a little pussy?


For the viewer to stay on board past this point is to have one’s suspicions about the motel manager well confirmed, along with having one’s boredom threshold be seriously tested. Jesse finally accepts Ruby’s invitation to retreat to a lavish empty mansion. Rather than accelerating the pace and tightening the tension, as is normally advisable in a story’s third act, Refn instead slows things down even further in a long stretch in which female jealousy and perverse acts of vengeance are explored to unsavory and extensive effect (there's also a scene of lesbian necrophilia for good measure). The climactic action gives a whole new dimension to the concept of a full-body cleanse. . .

Sounds like something I might want to watch on a rainy Sunday afternoon, instead of watching a "Wicked Tuna" marathon.

But that reminds me of my theory regarding the next move of the social justice warriors after they've finished ramming transgender love down our throat. I think necrophilia is next, because, after all, necrophilia is, by definition, a victim-less crime. And, don't the deceased need love too? 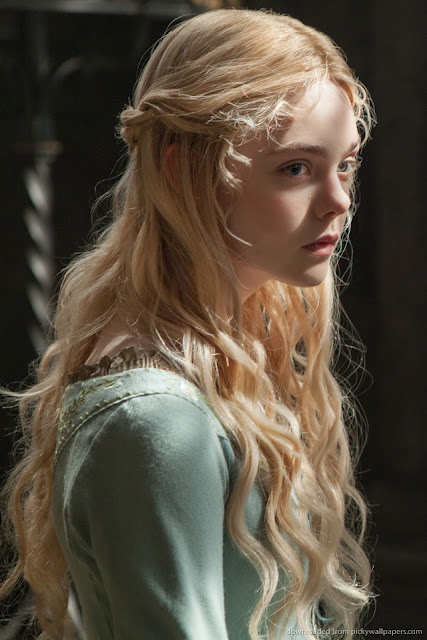 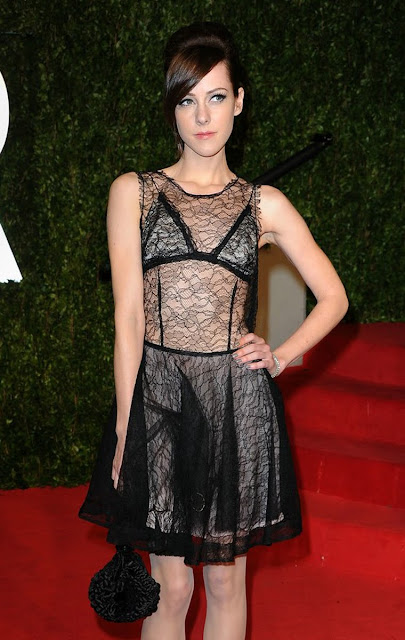 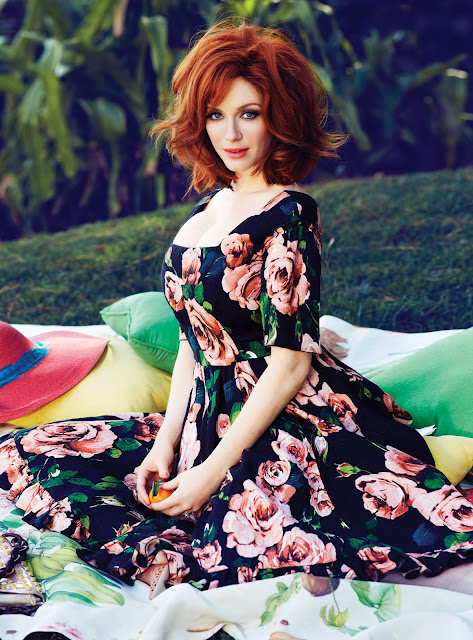 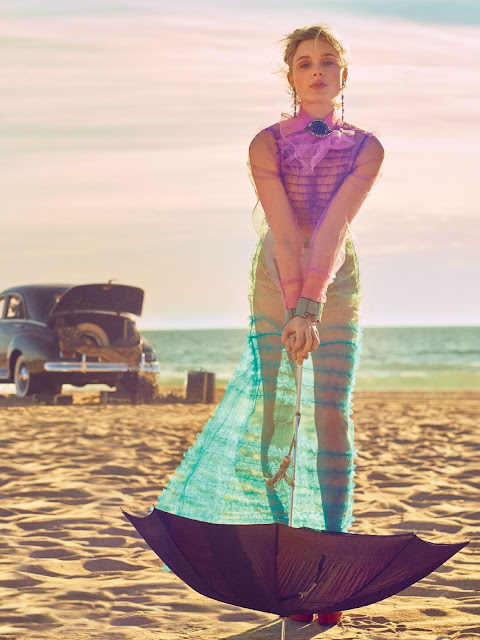 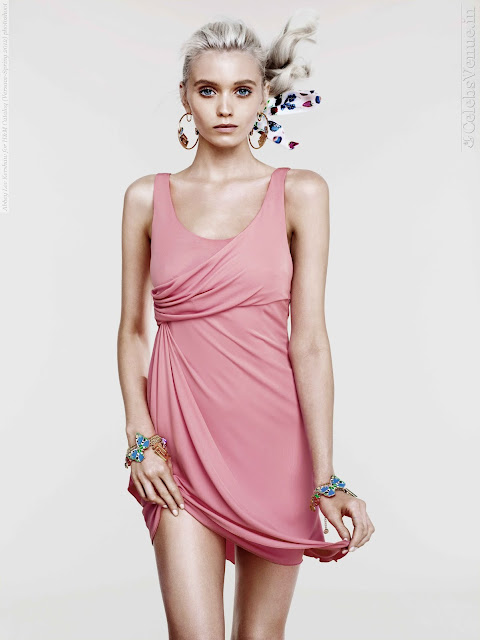