Leftists Accuse Blake Lively of “Racism!” Over… Her Big Butt?


What is cultural appropriation? We’ve determined so far that it’s a white singer who listens to Motown and comic book artists who are fans of hip-hop. Now we can include an actress who quotes a 10+ year old rap lyric. Blake Lively posted this picture on her Instagram page with the following caption, “L.A face with an Oakland booty.'” 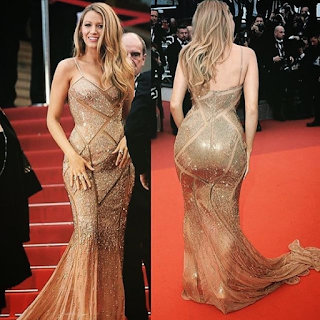 Now, I'm not sure that was something to brag about.


Now, the lyric in question is to Sir Mix-A-Lot’s “Baby Got Back.” It’s one of the most popular rap songs of all time and is ingrained in our culture. You’ve most likely quoted it yourself. If you deny it you’re a liar.

That was then? Now?


‘Another day, another rich white woman using WOC’s bodies as a punchline and commodity. As if Blake Lively wasn’t the worst already,’ read a post from @katbeee.
User @mindamaureen wrote: ‘So much privilege even GOOP feels uncomfortable’
While @HellaBootsy questioned if the star had ever visited Oakland at all.
Unbelievably problematic, using women of color’s bodies as a joke. I guess you just want people to know you’re racist and you don’t give a s–t’, one follower wrote.

It looks to me like that dress either has a padded seat, or she has consumed a more than her share of donuts recently: 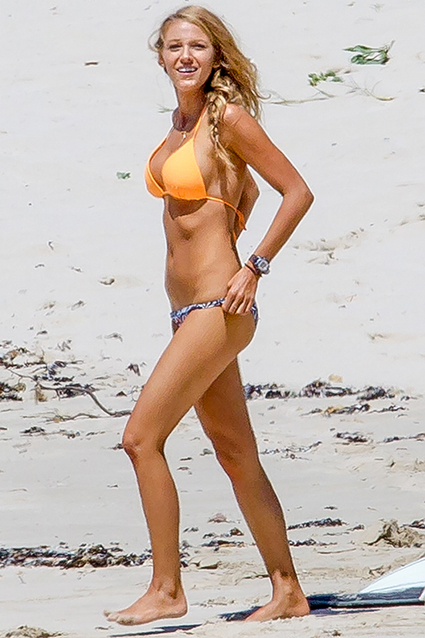 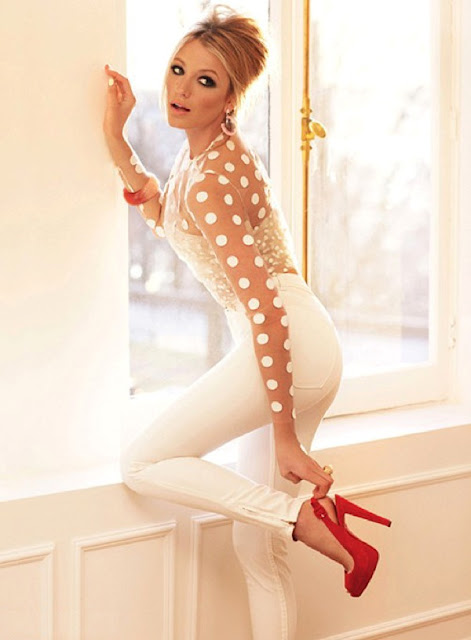 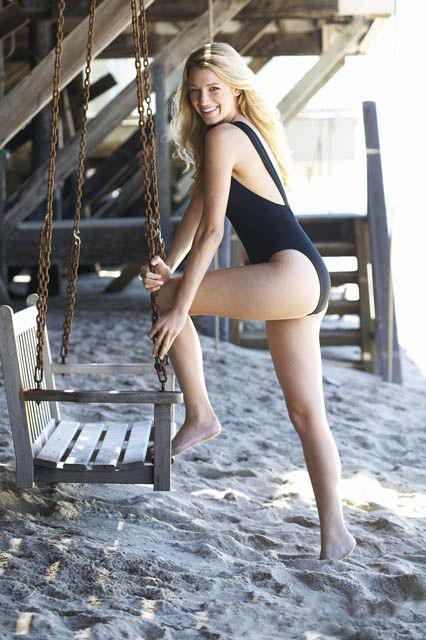 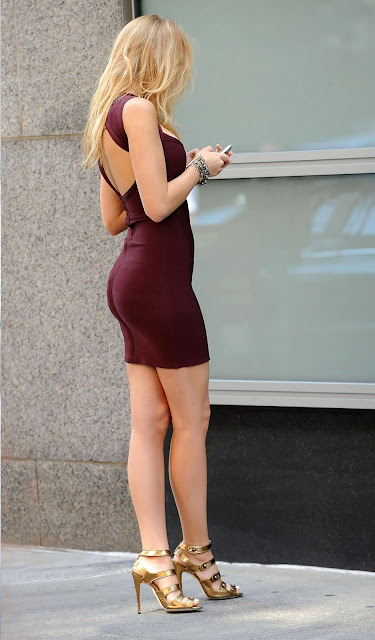 Wombat-socho has the grand "Rule 5 Sunday: Women In Limousines"   up at The Other McCain.
Posted by Fritz at 6:00 AM