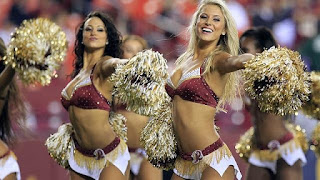 
Nine in 10 Native Americans say they are not offended by the Washington Redskins name, according to a new Washington Post poll that shows how few ordinary Indians have been persuaded by a national movement to change the football team’s moniker. 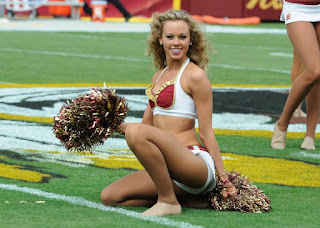 Nine out of ten! Where's the outrage!


The survey of 504 people across every state and the District reveals that the minds of Native Americans have remained unchanged since a 2004 poll by the Annenberg Public Policy Center found the same result. Responses to The Post’s questions about the issue were broadly consistent regardless of age, income, education, political party or proximity to reservations. 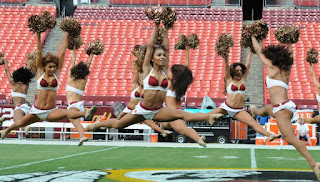 Among the Native Americans reached over a five-month period ending in April, more than 7 in 10 said they did not feel the word “Redskin” was disrespectful to Indians. An even higher number — 8 in 10 — said they would not be offended if a non-native called them that name. 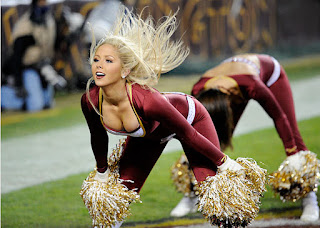 But activists vowed to fight on until everyone was offended:


But Suzan Harjo, the lead plaintiff in the first case challenging the team’s trademark protections, dismissed The Post’s findings.

“I just reject the results,” said Harjo, 70, who belongs to the Cheyenne and Hodulgee Muscogee tribes. “I don’t agree with them, and I don’t agree that this is a valid way of surveying public opinion in Indian Country.” 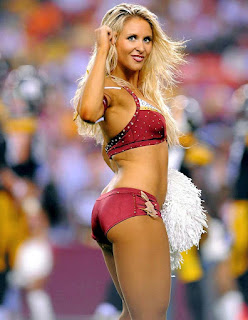 Two other key leaders in the name-change movement did not challenge the validity of the poll, and instead issued a joint statement calling the responses from Indians “encouraging.”

“Native Americans are resilient and have not allowed the NFL’s decades-long denigration of us to define our own self-image,” wrote Oneida Nation Representative Ray Halbritter and National Congress of American Indians Executive Director Jacqueline Pata. “However, that proud resilience does not give the NFL a license to continue marketing, promoting, and profiting off of a dictionary-defined racial slur — one that tells people outside of our community to view us as mascots.”

Compare to another case of outrage:  Charlotte Observer: Girls must overcome 'discomfort' at seeing male genitals in locker room

The left says "our outrage must be respected, your's must be overcome", because, Shut Up!