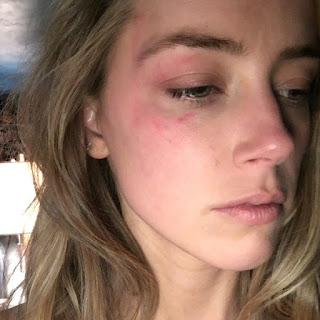 Previous Rule 5 winner Amber Heard was in court requesting a temporary restraining order against husband Johnny Depp. The request was granted amid evidence for domestic abuse:

Hollywood seemed nonplussed by the reports. I won't pretend to know the truth here. Johnny could be a wife beater, or Amber could be a money grubbing gold digger.

The judge also rejected a similar order for the family dog.


UPDATE, Stacy McCain digs into it and finds that Johnny Depp may havemade the classic mistake of marrying a girl crazier than he is (a very high bar) in "Johnny Depp, Chump?"

Wombat-socho has "Rule 5 Sunday: D is for Debbie"  up at The Other McCain. 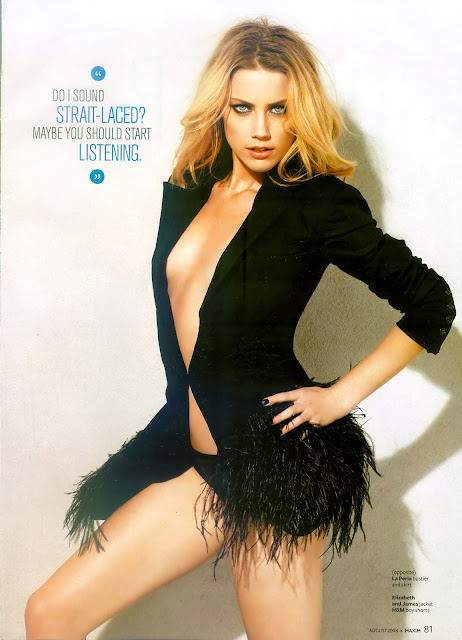 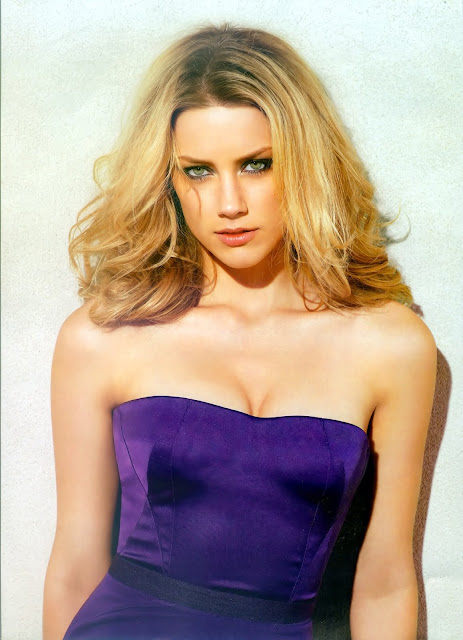 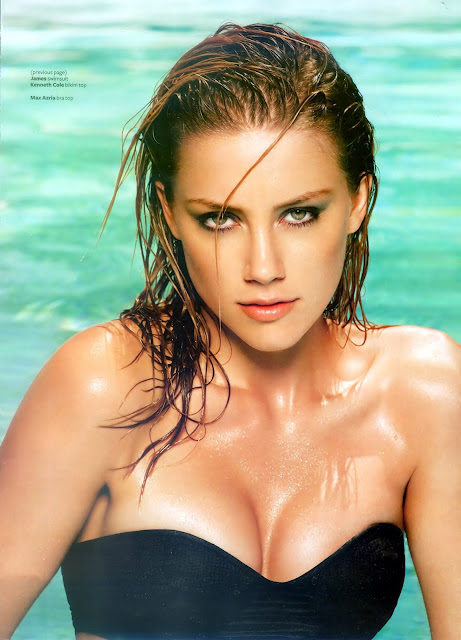 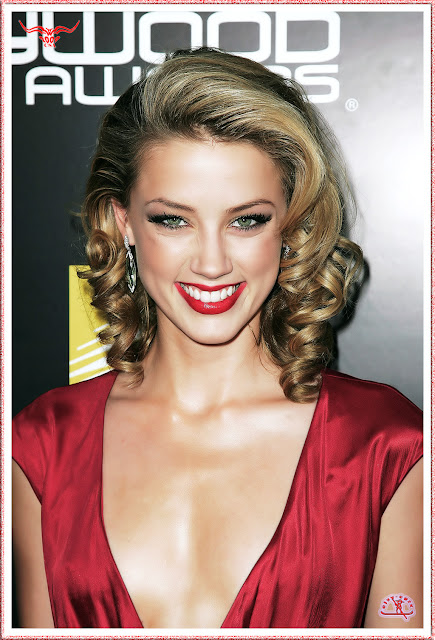 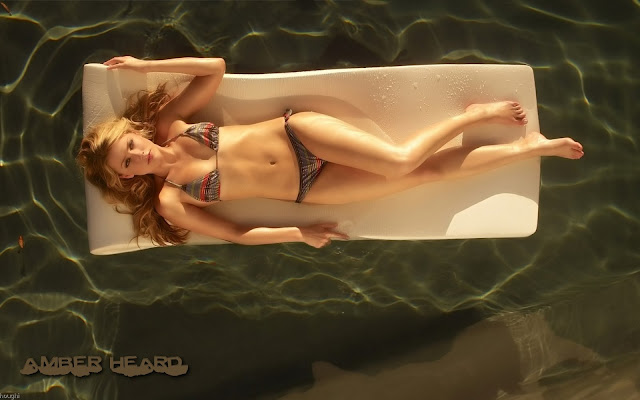 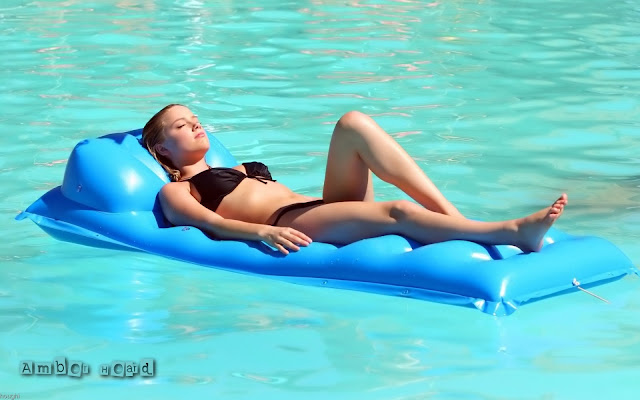