From Dieneke's Blog: Luwians vs. Hittites and Mycenaeans vs. Luwians

A rather imaginative reconstruction of the events surrounding the Sea Peoples and the ending of the end of the Bronze Age.

I'd never heard of the Luwians before; in my mind, Troy was a branch of the Mycenaen civilization, and the Trojan War was just a particularly bitter internecine fight. Well, I read the Durants about 50 years ago, so maybe I forgot. But what about Helen? Did she exist, or was she a bit of Homeric Rule 5?  A few actresses have played Helen down through the ages:


Late Night With Rule 5 Monday done come on Tuesday (our time) at The Other McCain, thanks to Wombat-sochos participation as a delegate to the Nevada State GOP convention in Reno.

And there's even more artwork: 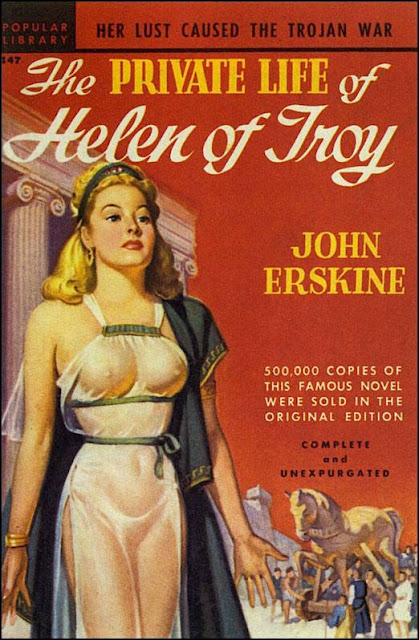 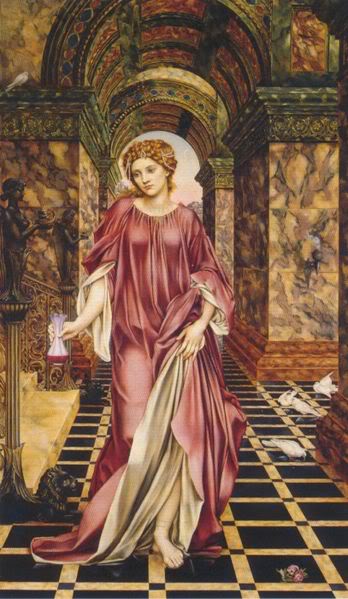 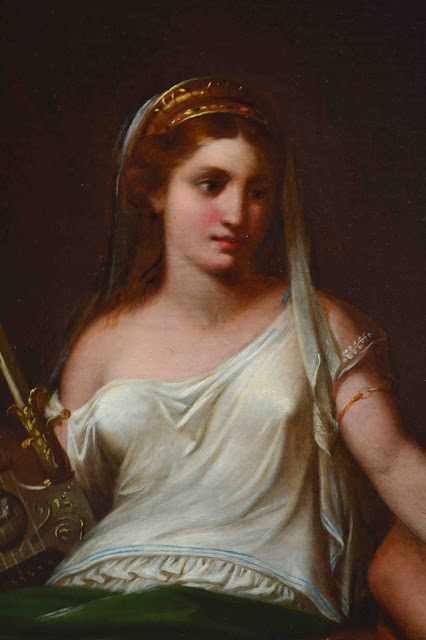 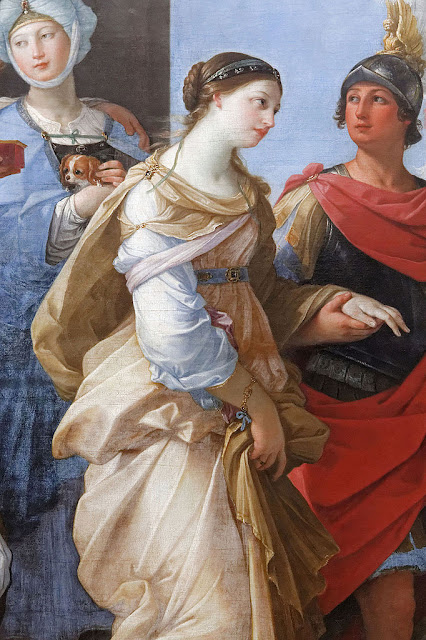 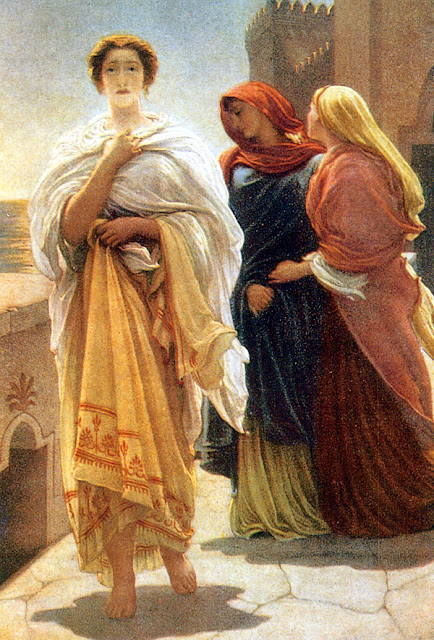 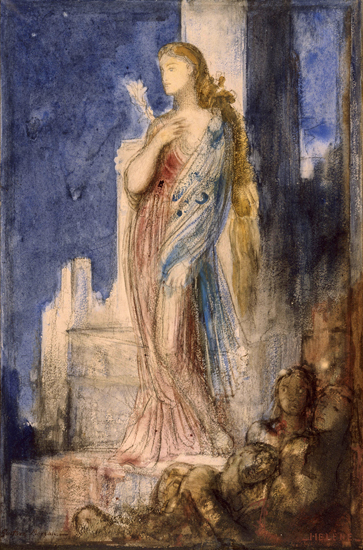 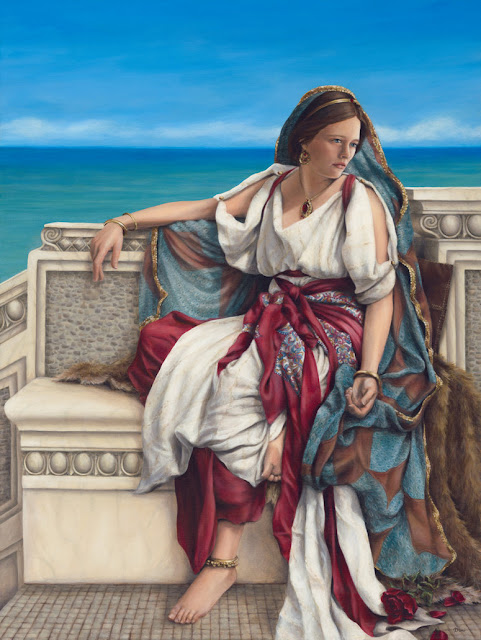 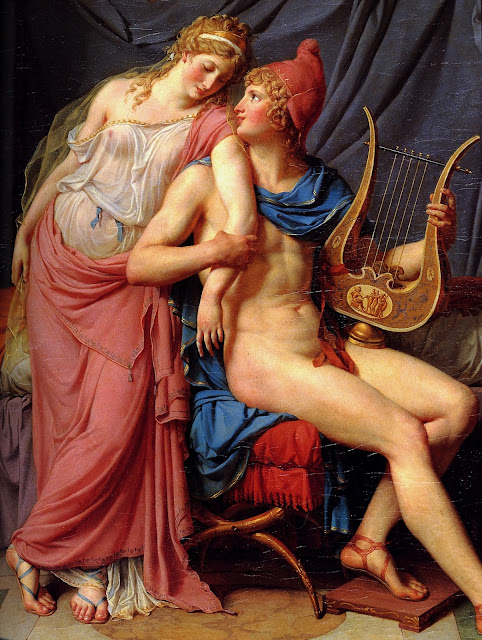 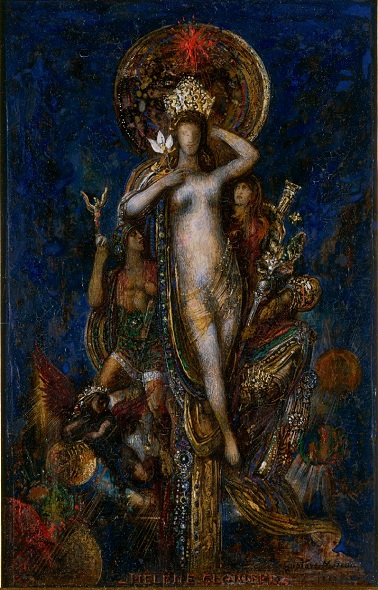 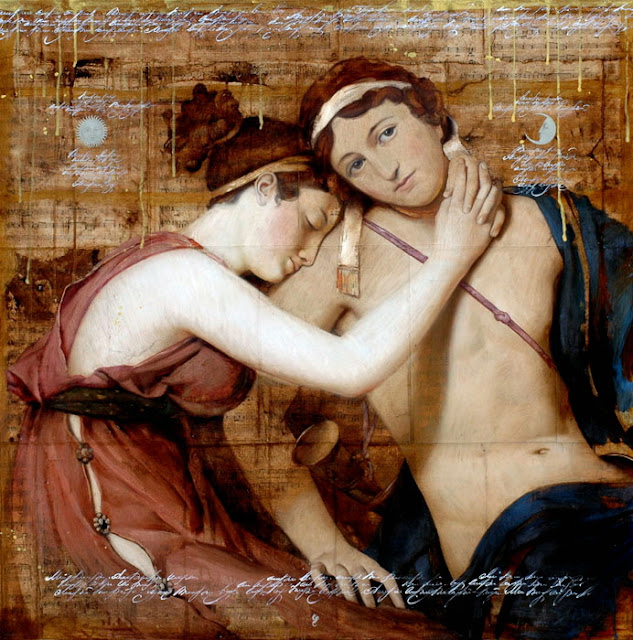 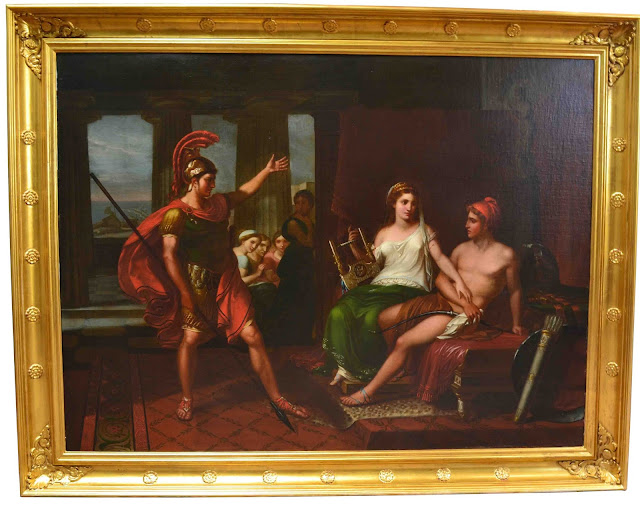 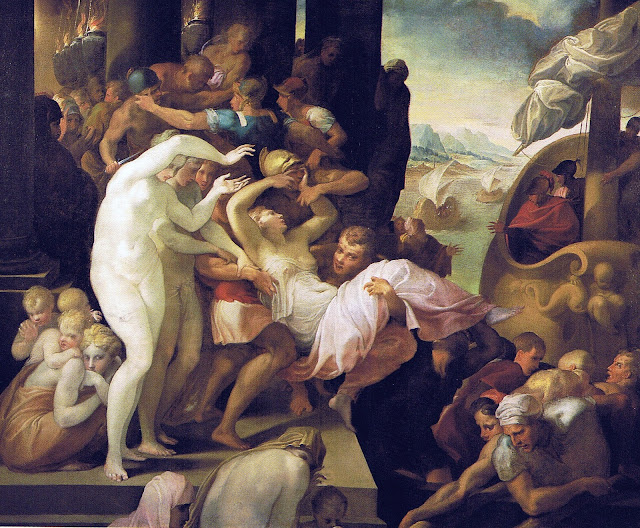 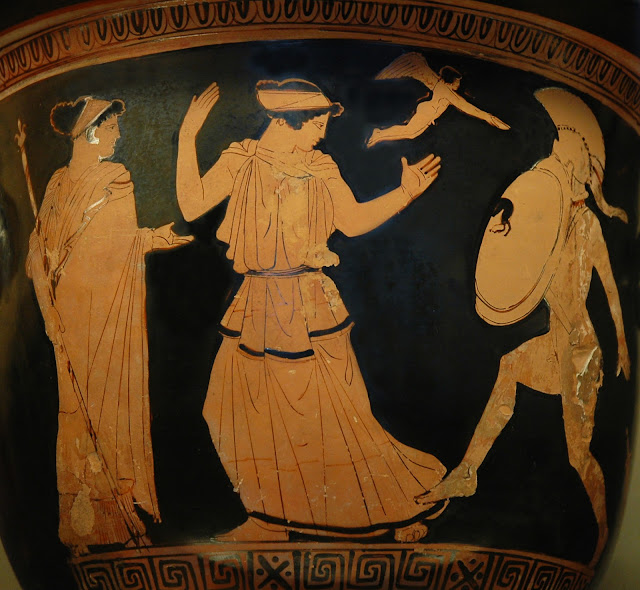 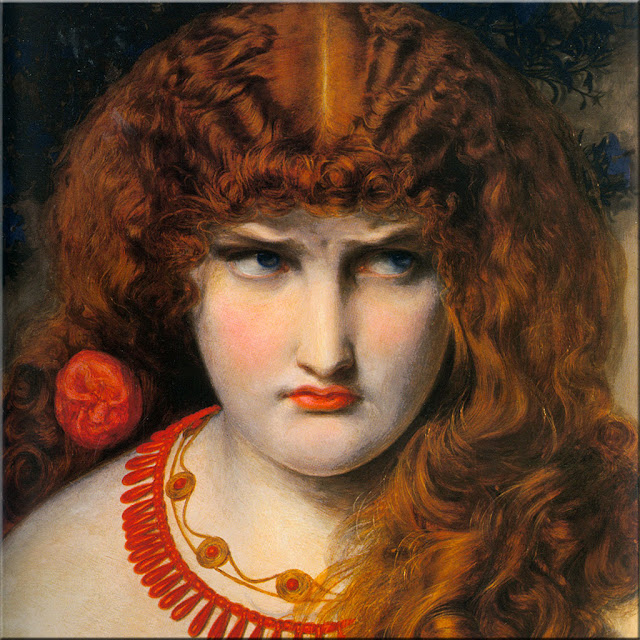 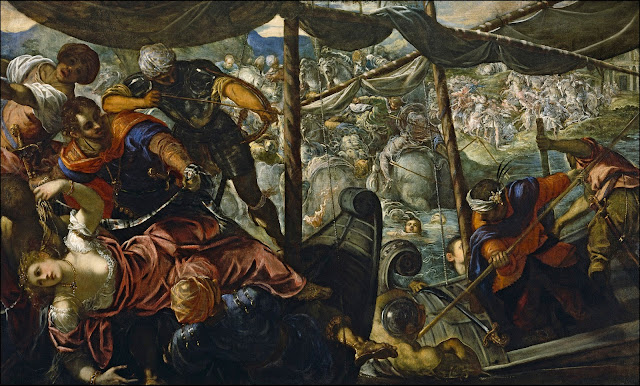