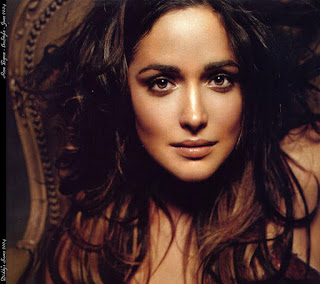 
Actress Rose Byrne, who gave birth to her son Rocco three months ago, has been traveling a lot to promote her new films, "Neighbors 2: Sorority Rising" and "X-Men: Apocalypse." She told Stephen Colbert on "The Late Show" that when she recently took more than 3.4 ounces of breast milk (which is permitted) through security, she was stopped immediately. 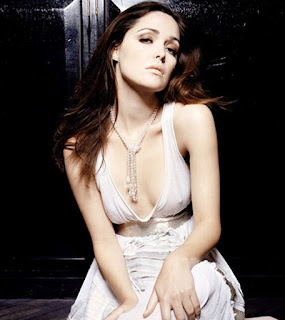 "They wave this weird thing over the top of it and there's a whole production going on," said Byrne as Colbert held up a photo from the incident. "They take it very seriously that it could be something."

"I just stand there and smile and tell them that it's really breast milk and that it's nothing," Byrne continued. 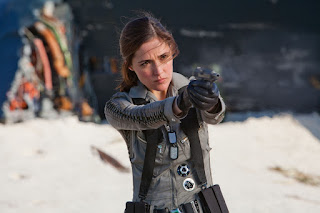 Colbert wondered why the comedic actress didn't show her baby as proof that the bottle did, in fact, contain breast milk. In response, the comedic actress joked, referring to her breasts: "You want me to get 'em out? What do you think?'" Byrne said, giggling, before doubling back. "I'm not going to do that. No, no, no!" . . . 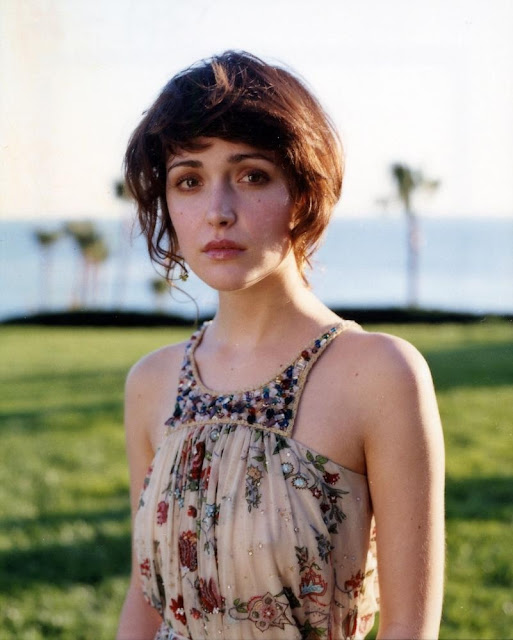 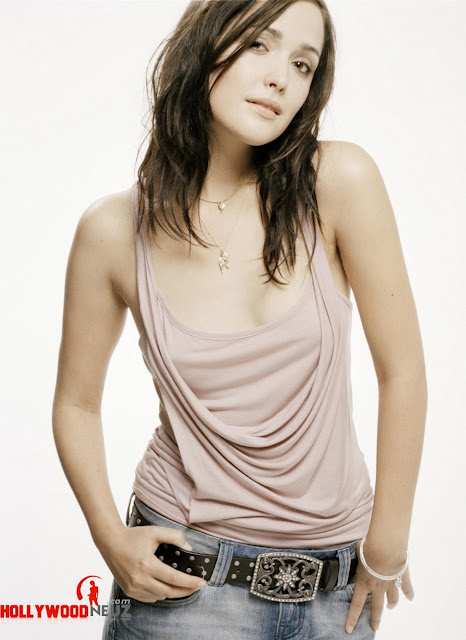 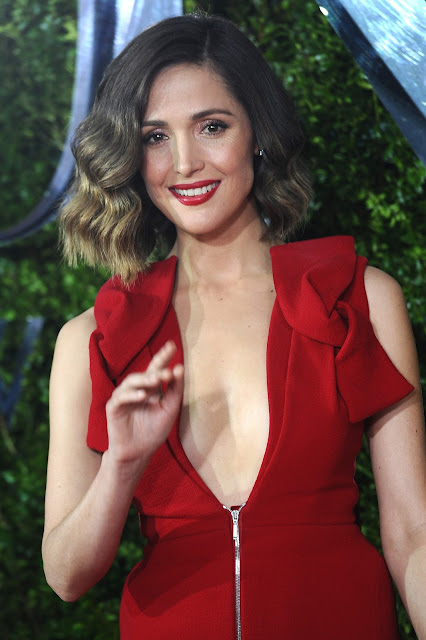 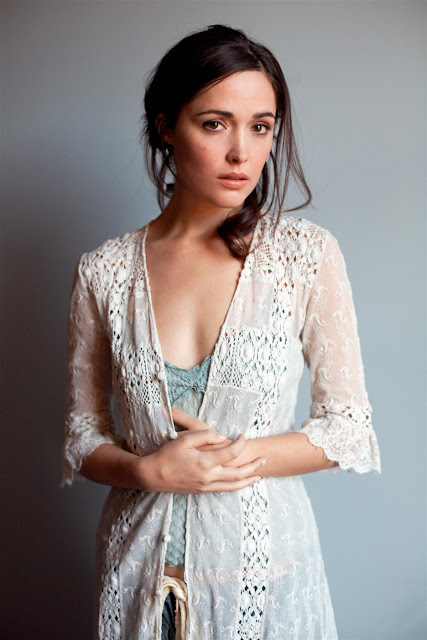 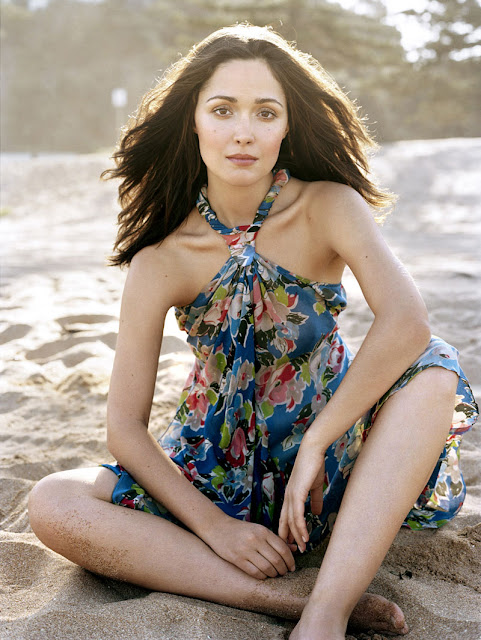 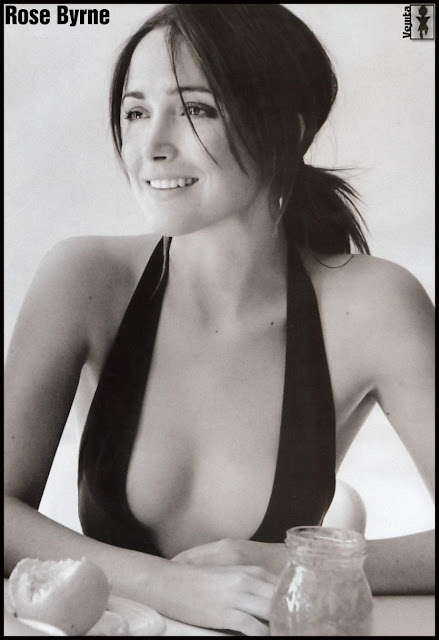 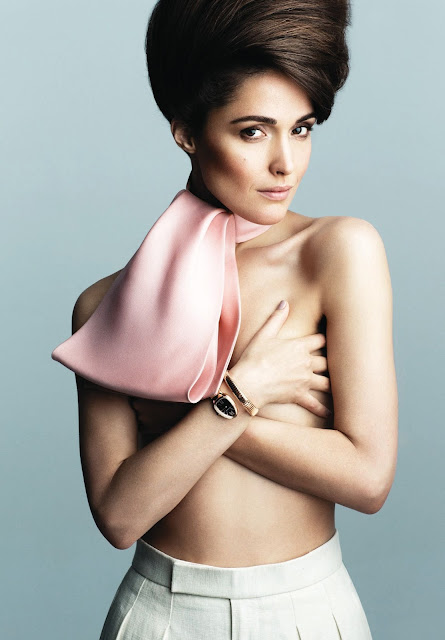 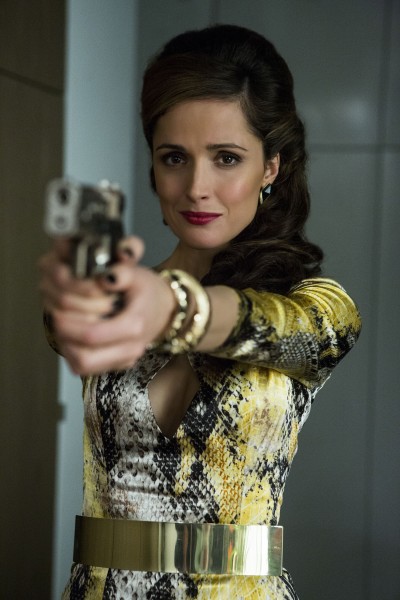 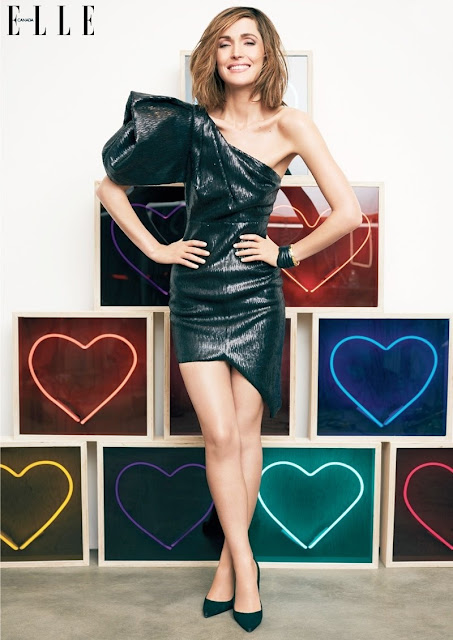 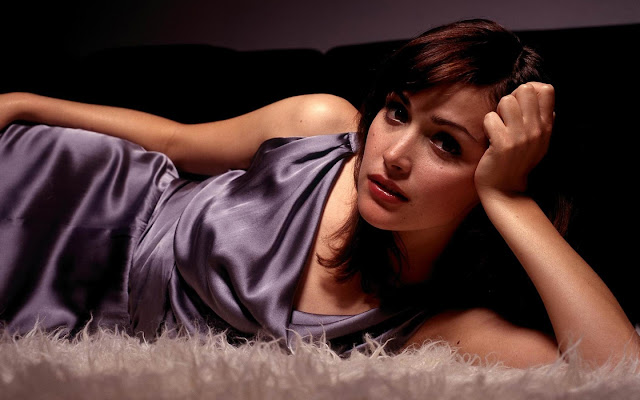 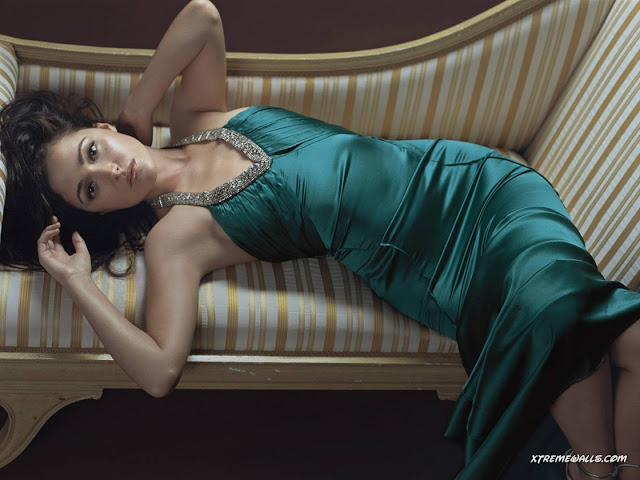