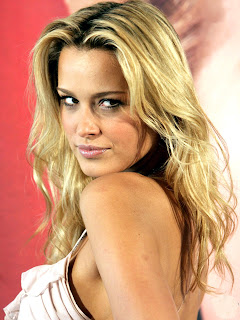 In the course of preparing to regal you with the talents of two other Czechoslovakian models, Paulina Porizkova and Daniela Pestova for Rule 5 posts I found another Czech beauty.  Apparently, Czechoslovakia is to models as central Asia is to barbarian hordes; a great place to start. 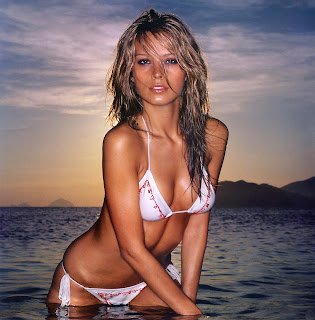 Petra Němcová (Czech pronunciation: [ˈpɛtra ˈɲɛmtsovaː]; born 24 June 1979) is a Czech model, television host, author, and philanthropist. Injured in Thailand by a tsunami resulting from the 2004 Indian Ocean earthquake, while her fiancé the photographer Simon Atlee was killed, Němcová is the founder and chair of the Happy Hearts Fund.

I don't think I ever heard about her being injured by the tsunami before; see, this is educational. 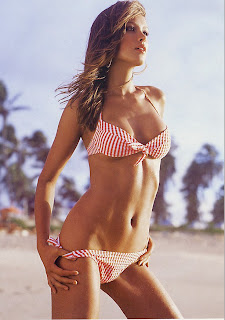 Atlee had drowned, and Němcová suffered a broken pelvis and serious internal injuries, but she managed to hold onto the top of a palm tree, reportedly for eight hours, until she was rescued by Thai civilians and airlifted to an inland hospital nearby. Němcová spent three weeks in a Thai hospital, and then flew home to the Czech Republic, where she spent an additional three weeks in the hospital. 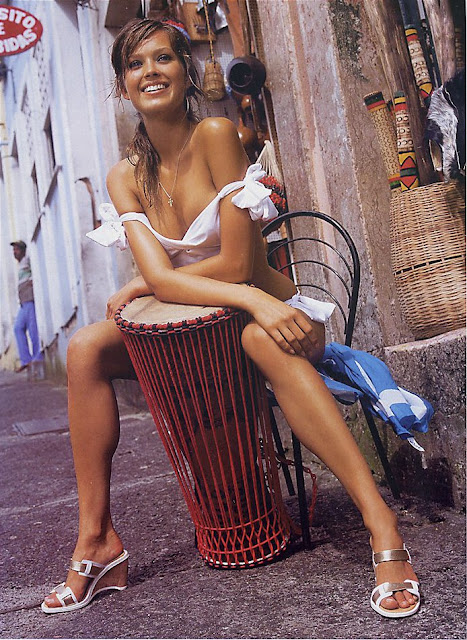 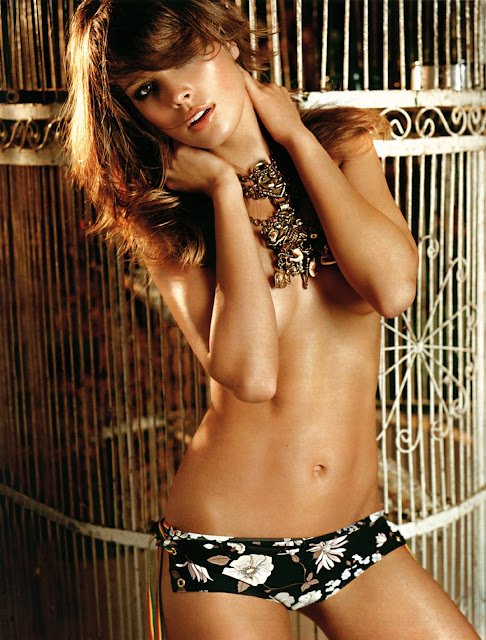 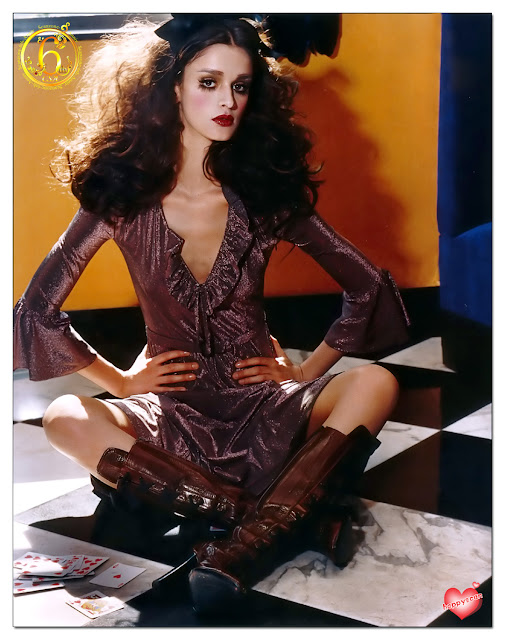 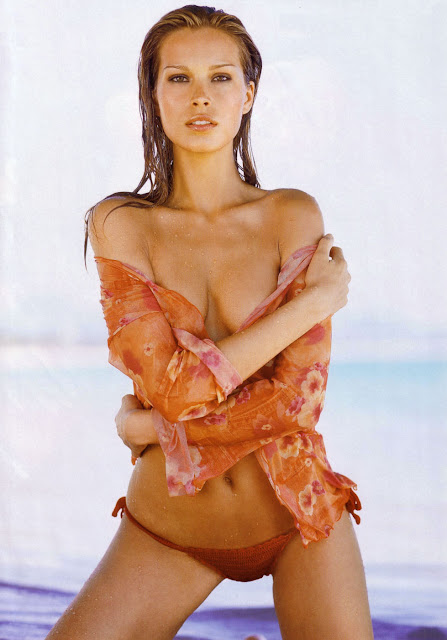 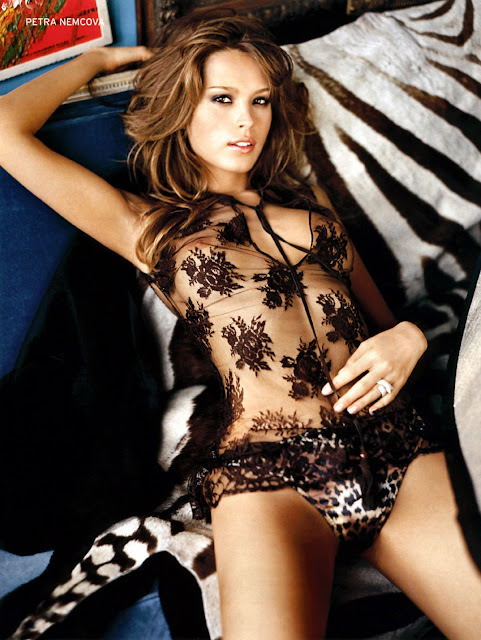 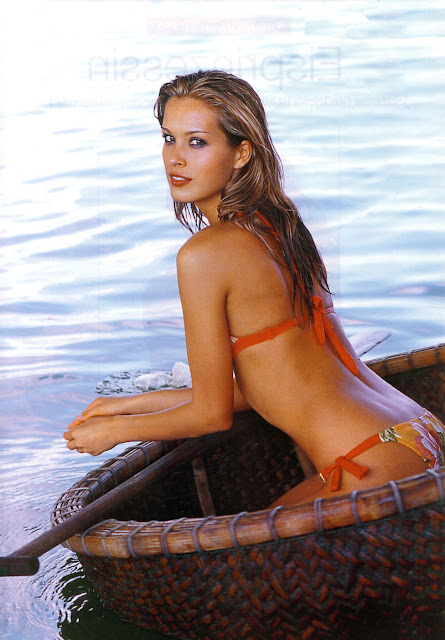 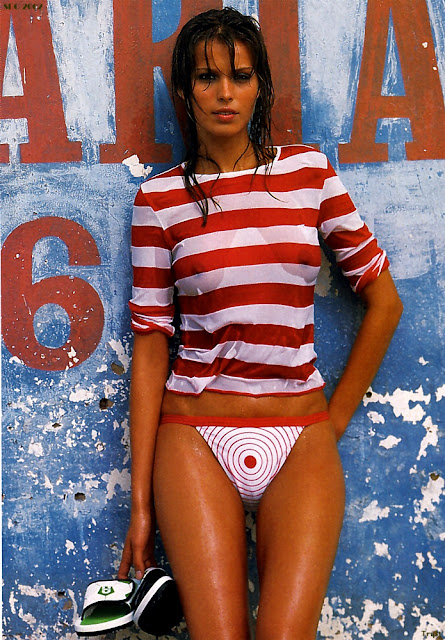 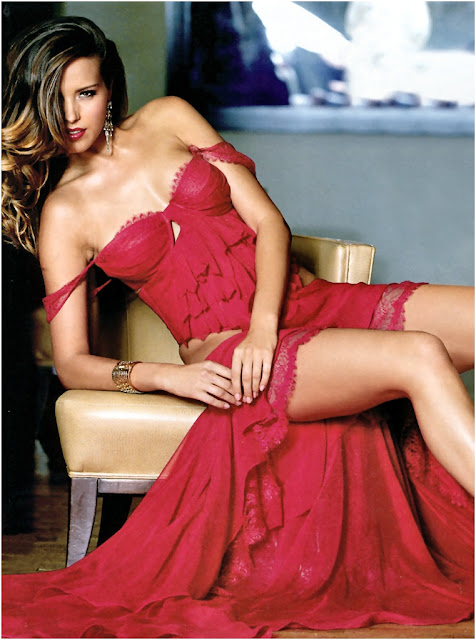 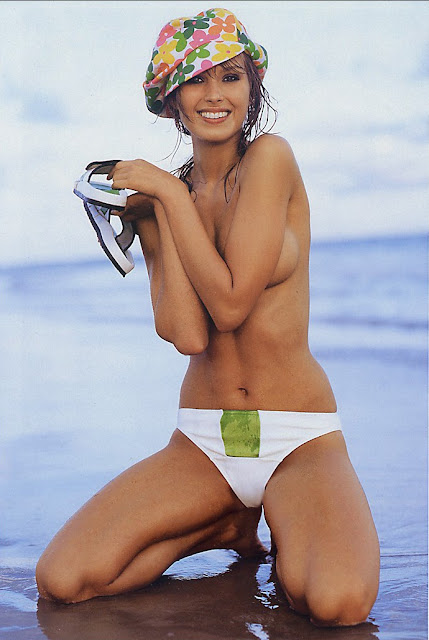 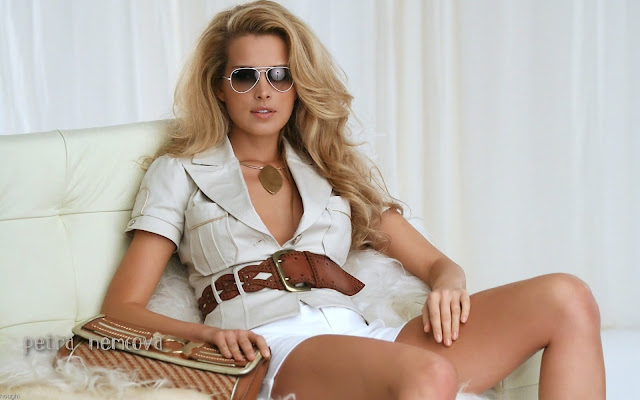 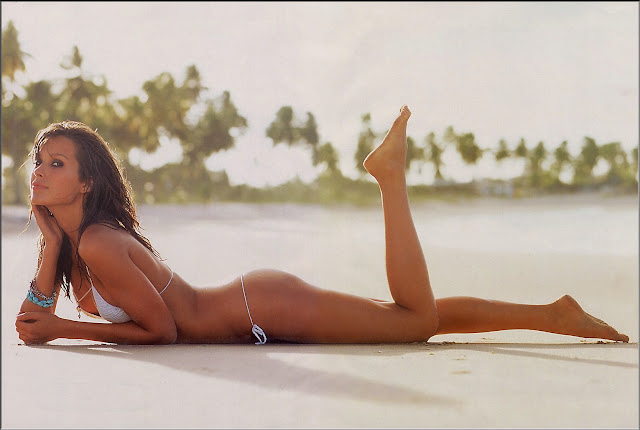 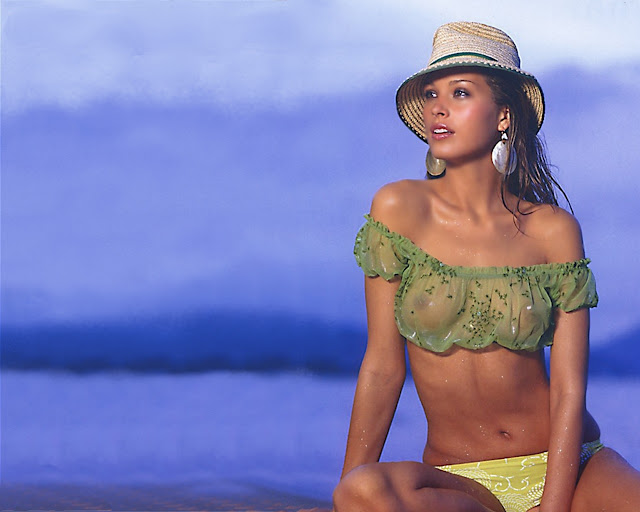 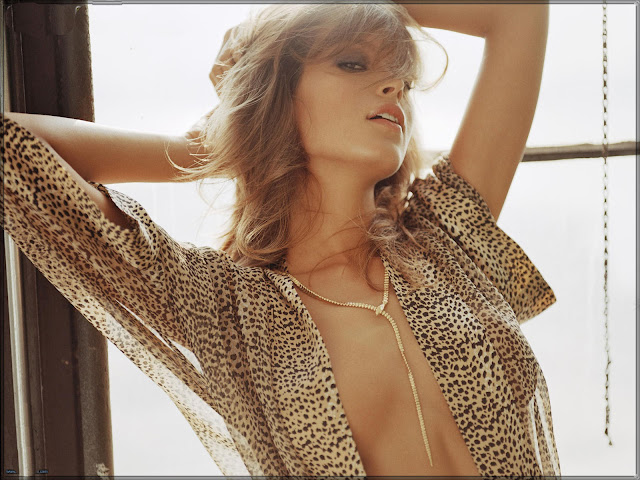 Linked at Pirate's Cove in William Teach's "Sorta Blogless Sunday Pinup" (and link round up). Wombat-socho has the The Other McCain's weekly Rule 5 roundup at "Rule 5 Sunday: Tied To You" right on schedule.
Posted by Fritz at 6:00 AM