Why does Stacy McCain care that he's being followed by a bevy of bogus big breasted Babes?

Have I mentioned that someone keeps trying to have around 15,000 sock accounts follow Aaron Walker, Stacy McCain, and me?

All three of us are targets of a lawsuit by Brett Kimberlin and so, yeah, this is probably all just a coincidence, right? Donald Douglas: 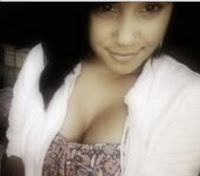 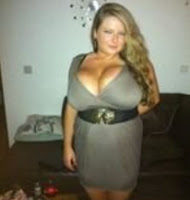 All of whom have the avatar above.


Perhaps some readers may ask, “Stacy, do all these spambots following you have large breasts?” No, of course not. Some of these fake Twitter accounts have incredibly ginormous breasts (see left):

Yes, well, I haven't dug into the Twitter world.  It seems like people are supposed to think of something deep, insightful, or maybe even humorous in just 140 characters.  Brevity being a virtue, it's an interesting concept, but hardly earth shattering.  Why not 144 characters?

But apparently I'm not the only person struggling to see the value of Tweeting:


FEEL LUCKY, PUNK? Then Invest In Twitter’s IPO. “The first way to look at it is to carefully examine Twitter’s profit-making potential. Here’s the catch: We have no idea of its profit-making potential. The IPO documents aren’t yet public, but it doesn’t seem likely that they currently have any profits. There are all sorts of theories about how they totally could make profits, but not so many theories about how they currently are.” I’m in!